My teen discovered her love for Anime last year around this time. At first it was just an obsession with Fairy Tale, but her love quickly spread to countless other anime shows and Manga books. I can't begin to name all the ones she's watched and liked, but it's a ton. And she's brought the entire family along for the ride.

I can now recognize a few characters from the shows on merchandise. Jocelyn knows all of the theme songs from the shows she watches (she doesn't watch the animes, though, they are 14+ for sure!) and both she and Jayce have rediscovered their love for Studio Ghibli and Pokemon.

I'm glad she's found a passion, especially one that has her reading books and learning about a new culture. Right now, her dream is to live in Japan one day. She's totally a weeaboo.

She first learned about the convention Anime Weekend Atlanta from attending our local library's teen Anime party that happens once a month. She immediately started saving her money for tickets and merchandise.

And this past weekend, she finally got to go!

She cosplayed as Kiki from Kiki's Delivery Service and Chihiro from Spirited Away. 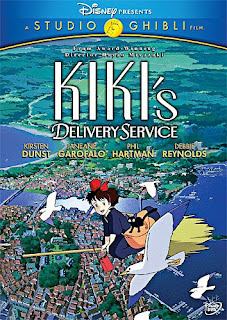 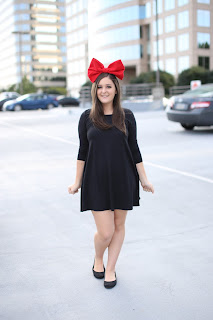 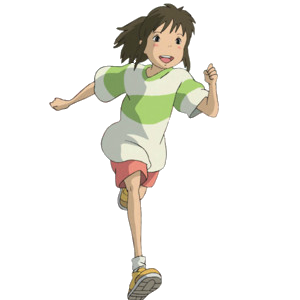 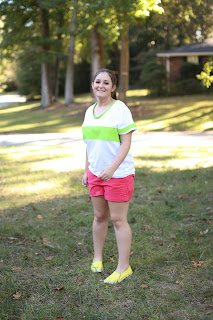 We drove down to Atlanta late Friday night so we could get up early on Saturday to find parking at the Cobb Galleria. 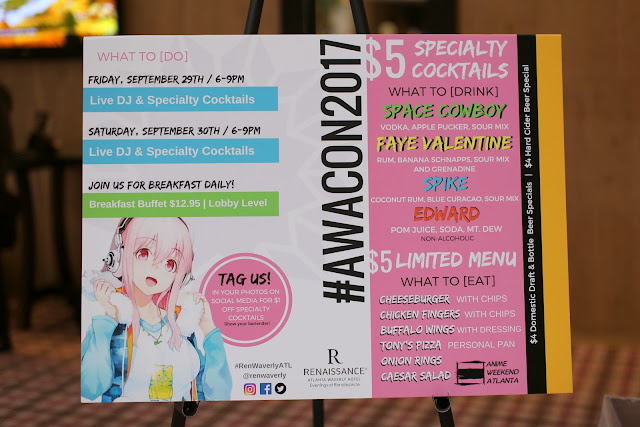 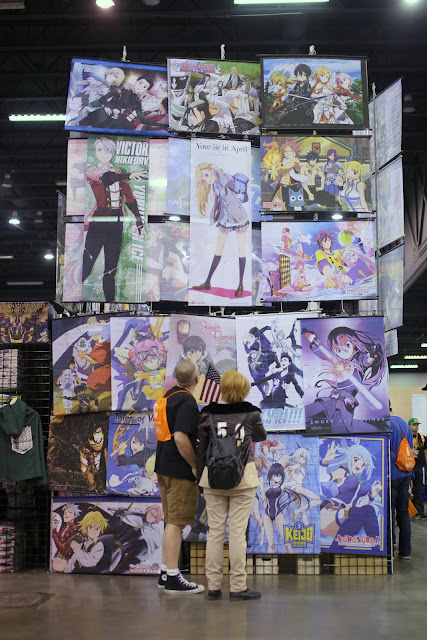 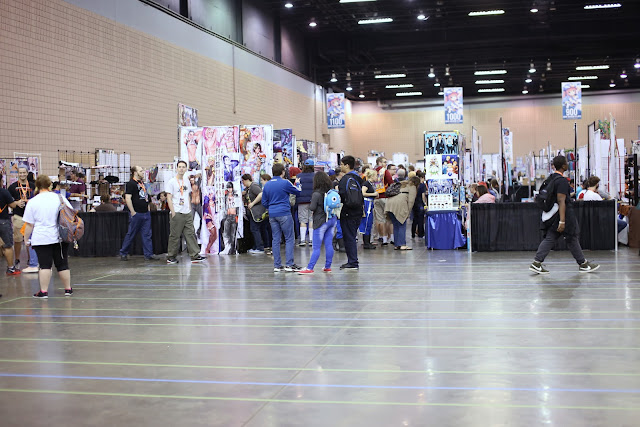 Jaina and I waited in line so she could meet a voice actress that she loves from Snow White with the Red Hair. No pic, but she got an autograph that she wants to frame.

We attended the Japanese Fashion show, too. 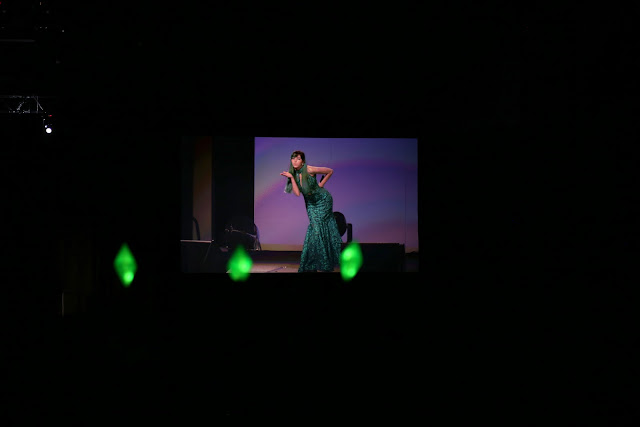 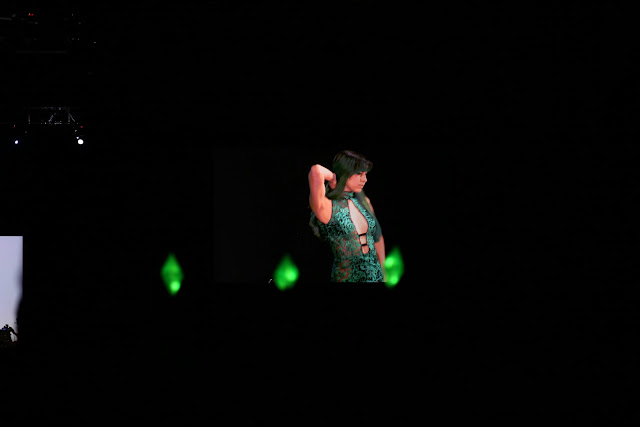 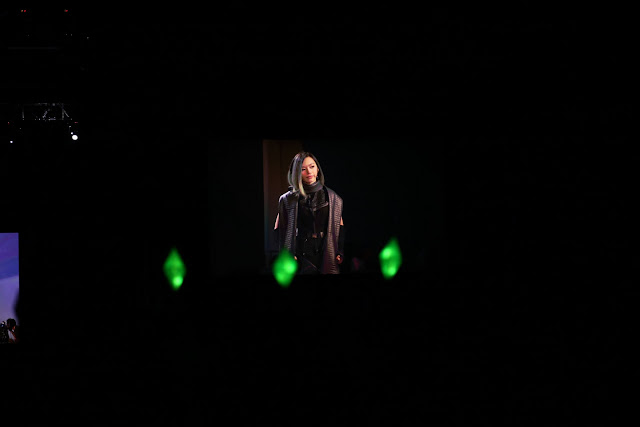 But our favorite event of the day was attending the Maid Cafe. For reasons I do not understand, maids are really big in Japan. Our maids and butlers were volunteers for the convention weekend. 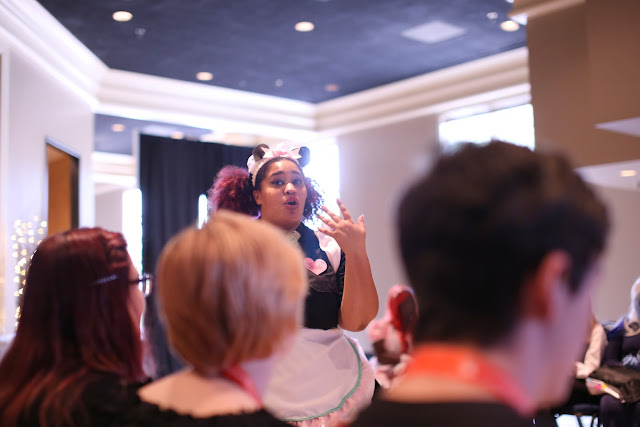 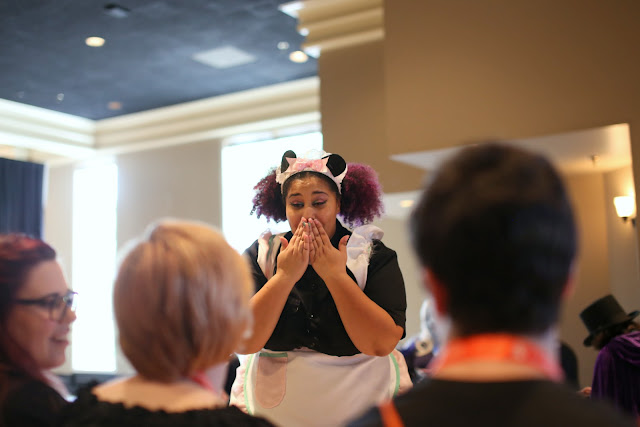 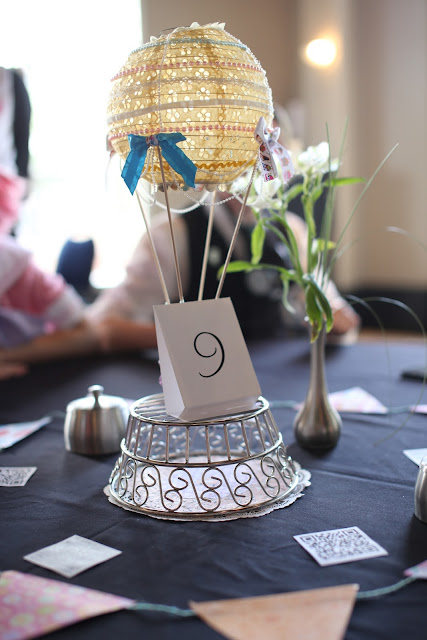 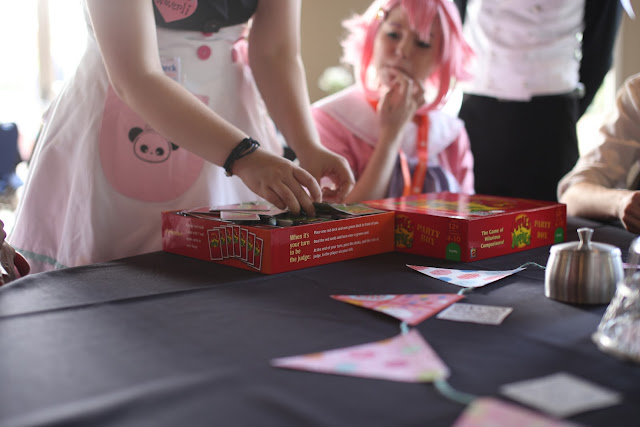 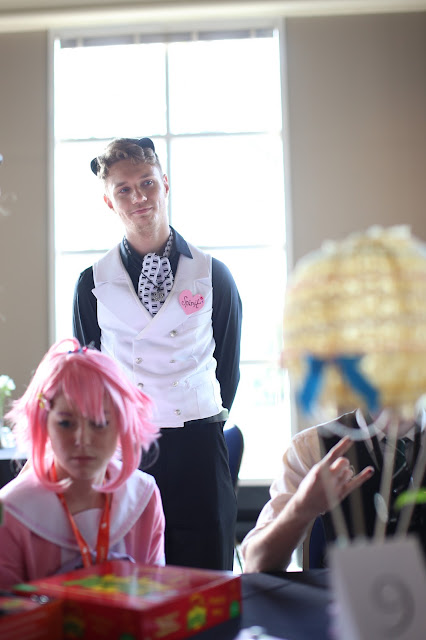 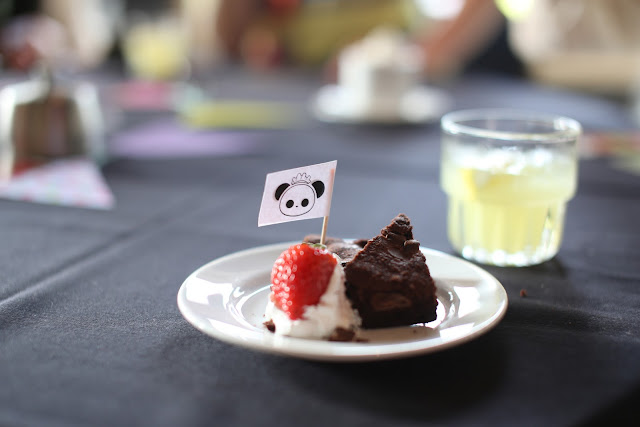 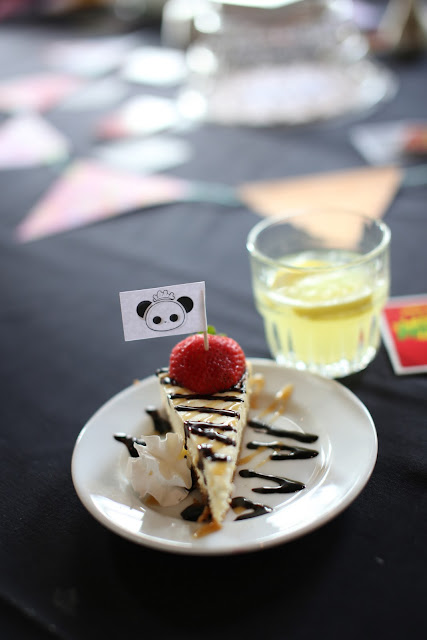 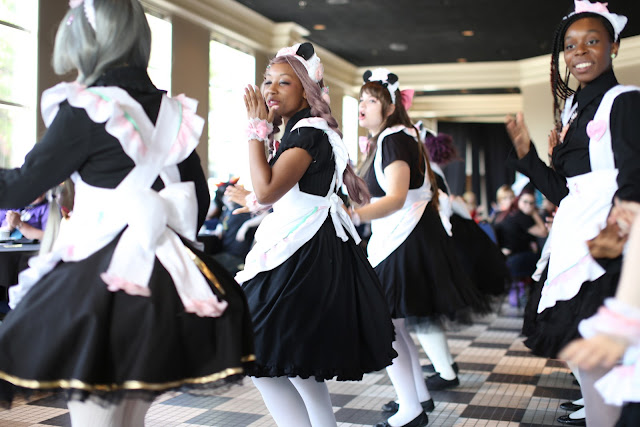 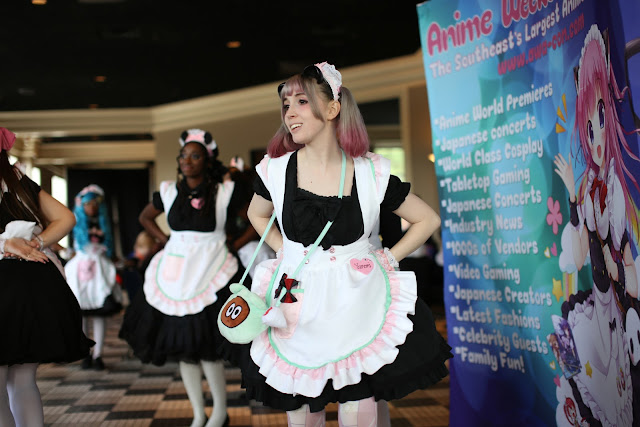 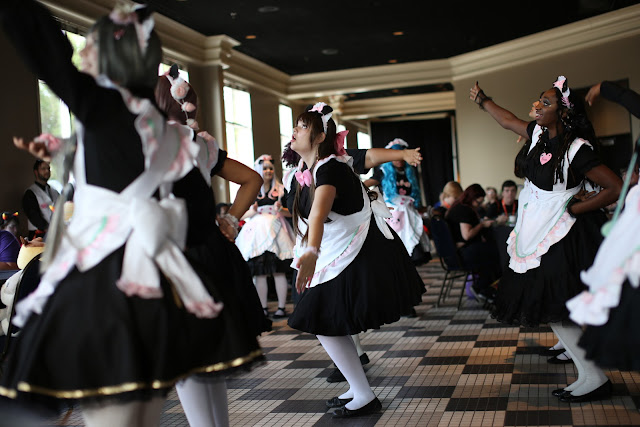 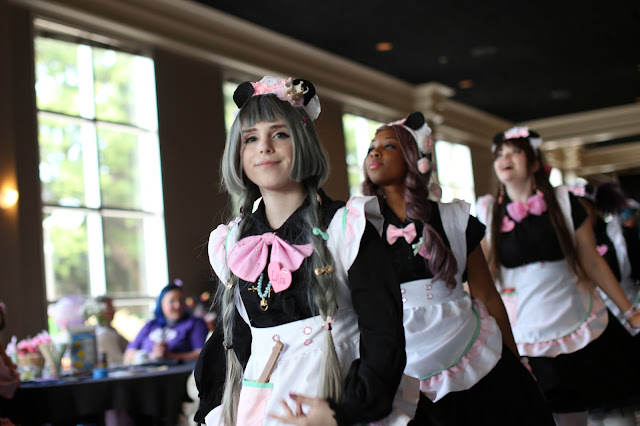 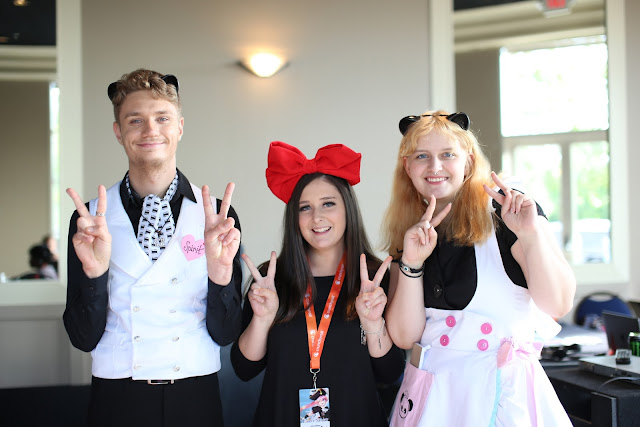 I'm not sure what's up with all the peace signs. But clearly Jocelyn copies her big sister all the time.

Jaina was pretty nervous to ask random strangers in cosplay to take their picture, but we got one with Pikachu for Jocelyn. 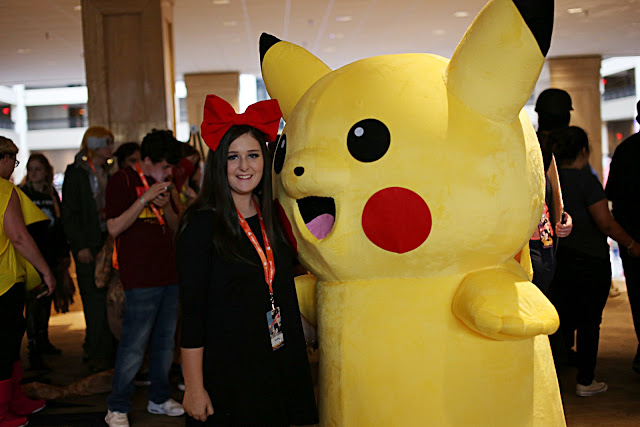 The last day we attended the event "Ask an Anime Character" and it was, by far, the best event of the weekend. I wasn't familiar with any of the Anime's (except for Sailor Moon) but boy was it hilarious!!

And here are my pictures from my phone: 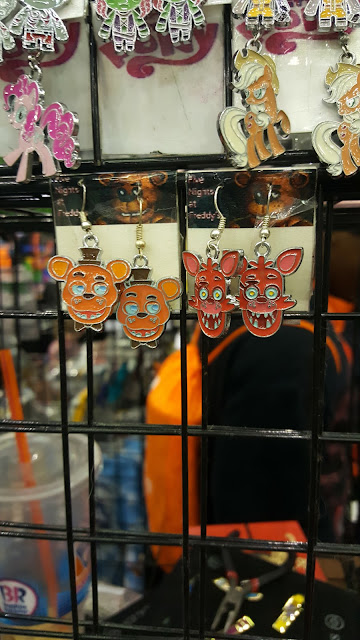 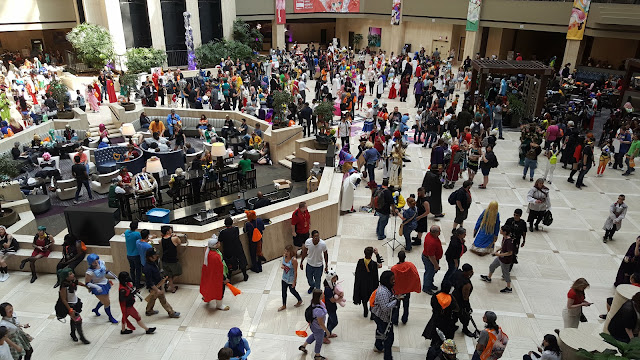 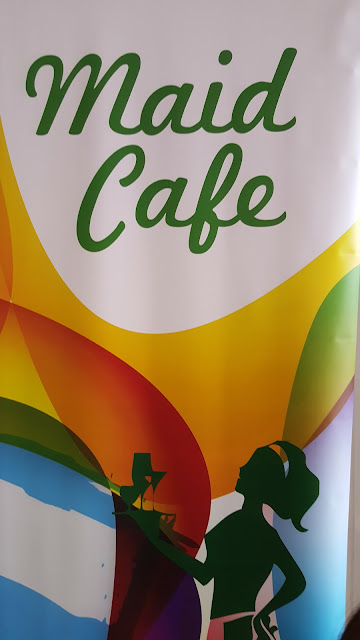 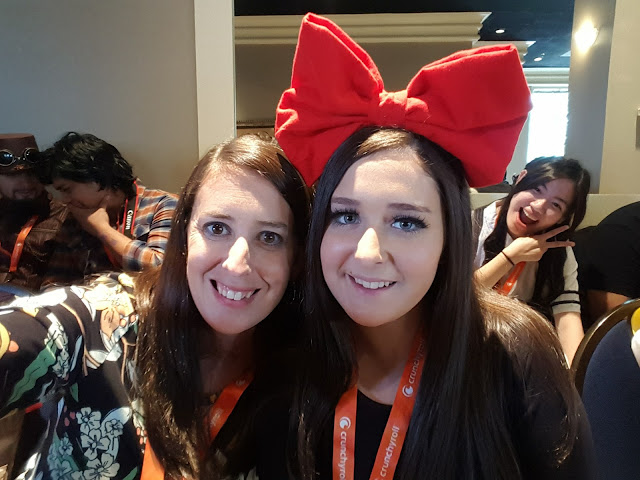 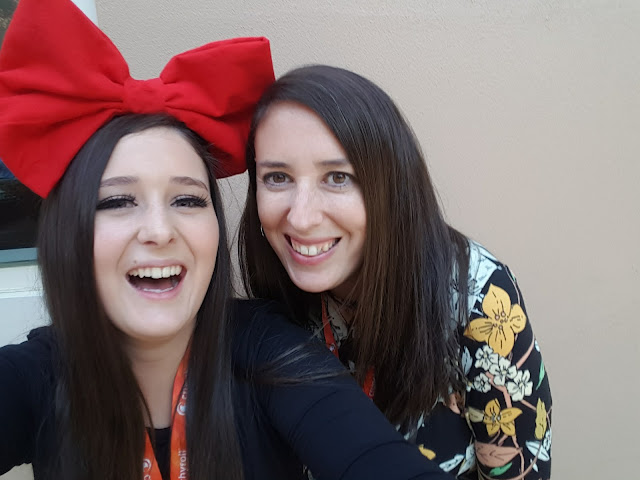 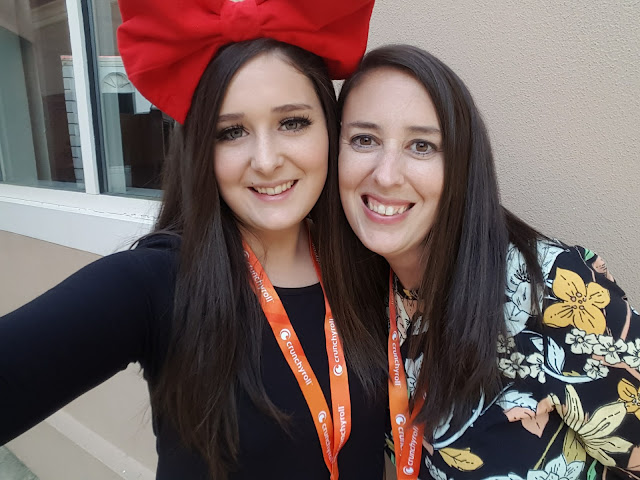 She's already gearing up to attend another conference in May 2018 :)

*Jess*
Sparkle City, South Carolina, United States
Just a mom (and a wife and a photographer) trying to keep it all together