This April catch up post is extremely late since it's almost June. I had planned on getting this up and written on April 30th after I had finished editing all my sessions from April. However, the universe had other plans. On Sunday, April 28th at 2:00 PM, I fell at McMillan park resulting in a dislocated an broken ankle that required surgery. So, that's where I've been :P

Let's go back to the beginning of April, shall we?

I believe the first week of April was our Spring Break from school!
We were originally going to go to Florida, but it just didn't work out. The big kids were kind of upset, but enjoyed a week of doing nothing at home.
Jocelyn and I went to Riverbanks Zoo! 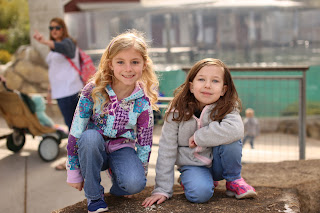 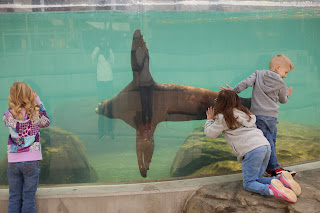 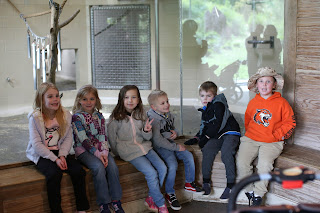 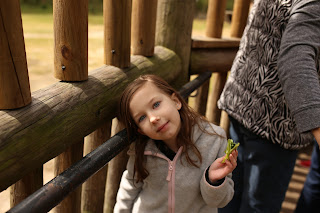 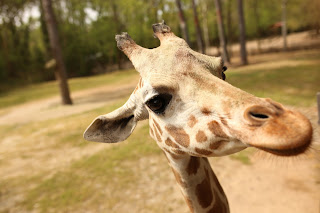 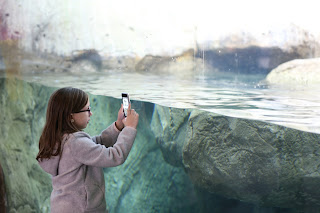 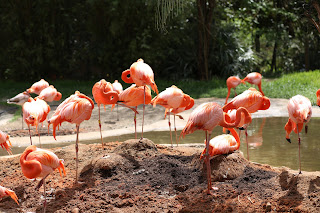 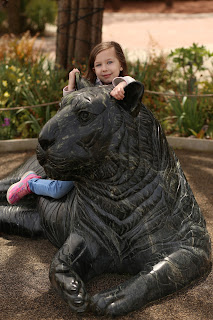 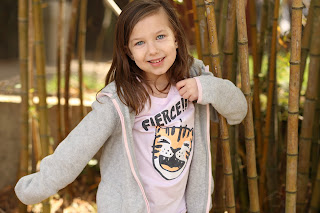 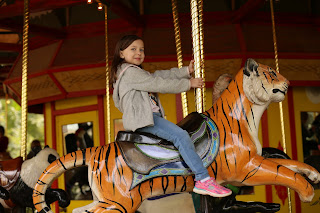 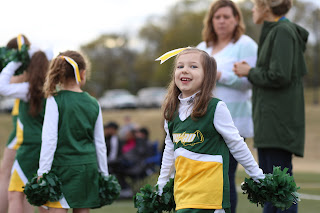 We also went to Columbia, SC to take Jaina to Ichiban Con. She cosplayed as Sophie from Howl's Moving Castle and yellow guy from Don't Hug Me I'm Scared. While she was there, Jocelyn and I went to Edventure children's museum. 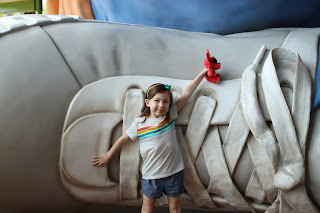 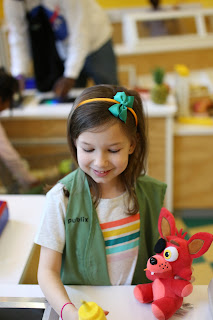 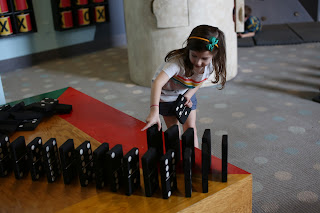 Then it was back to school and work! 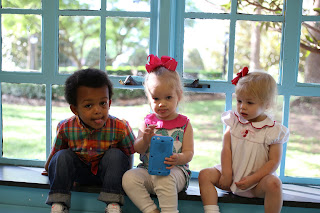 We also had our pictures made by Rebecca Bright Photography! They turned out amazing! 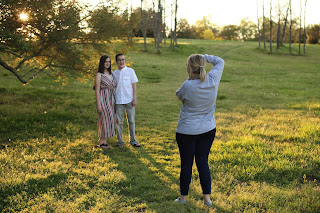 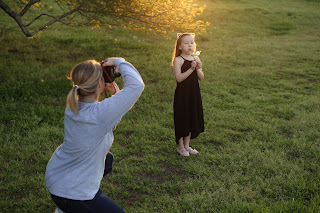 Then Aunt Susan and Uncle Ron came to visit. Susan and I practiced photography and we went to see Jocelyn cheer. We also visited Jaina at work! She started a new job at Delaney's. 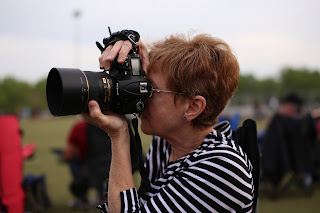 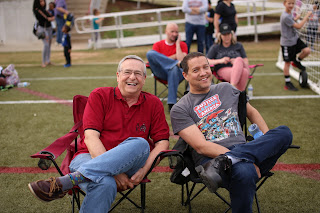 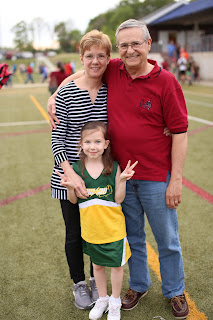 It was a month of getting new pets! First came Luka the ball python. Jaina got him from my friend Aimee who was looking to rehome him. 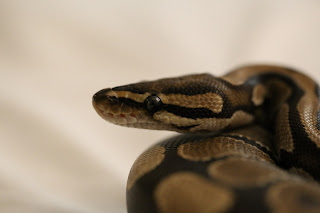 Then it was back to the preschool for an egg hunt! The toddlers were so adorable! 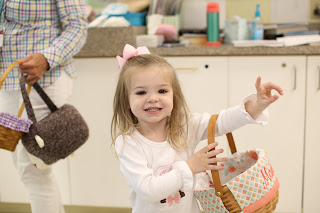 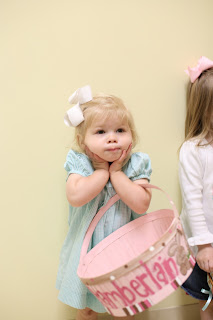 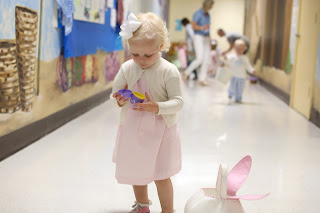 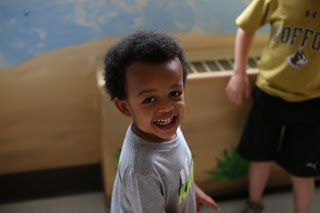 And Jocelyn lost one of her top front teeth! 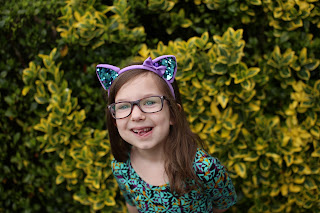 It was a crazy busy month! I'm currently blogging from my phone so I'm going to try to add some phone pics from April, too.