We decided back in February of last school year to not return to the charter school. After weighing our options of online virtual school, traditional homeschooling, and going back to the local public district, both big kids decided to attend the local Middle and HS down the street from us. After all, that's where all their friends were going. And since Brian is a graduate from the same schools, he was happy with this decision.

I can't believe my baby is now 15 and a sophomore at the traditional High School! I am glad we skipped the Freshman 9th grade campus last year for many reasons. I'm also glad she went to the charter school. We met some amazing people, including awesome teachers, and she made some really good friends. One of the reasons we decided to leave the charter school was because those awesome teachers and good friends were also leaving. Jaina is lucky to have such a good friend base at HS this year. 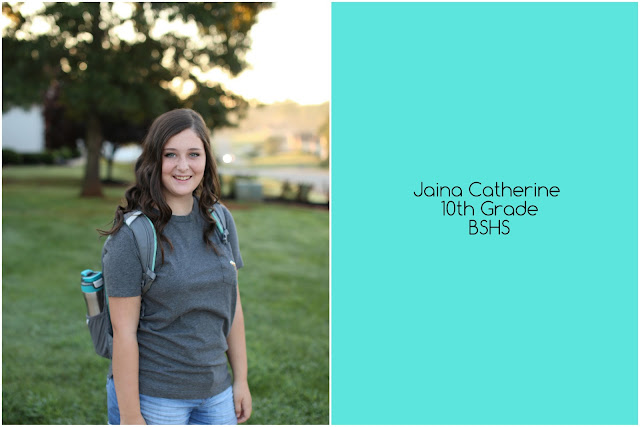 Jayce was really nervous about starting middle school last year at the public school Jaina attended, so we are glad he started out at the charter school. It allowed him to learn how to use a locker and change classes in a smaller environment. Now, as a 7th grader, he feels very confident about this middle school stuff. He has a lot of old friends from both public elementary and the charter school in all his classes. I think he's going to have a great year! 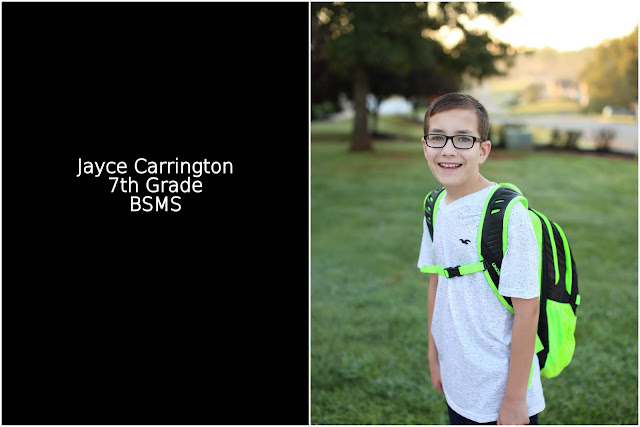 It was a no-brainer for what we decided to do with Jocelyn. We are incredibly lucky to have an excellent private kindergarten class at the preschool that Jaina and Jocelyn have been attending all these years. We originally wanted Jaina in that 5K class, but decided at the last minute to send her to public 5K down the street, something that we regretted immediately. However, that's what made us decide to move to Hendrix Elementary school, so it all worked out in the end. We will probably petition the school district for Jocelyn to go to Hendrix next year, but in the meantime, we are SUPER excited for her to be at Covenant for Kindergarten with Miss Anna! (Who is a former Hendrix teacher and the daughter of Jaina's former Hendrix kindergarten teacher!)

So far she absolutely loves it and wonders why it's so short? She swears I only leave her there for 30 minutes. 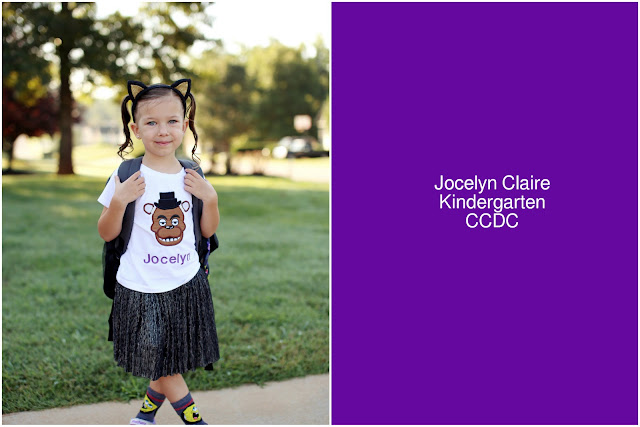 We are extremely optimistic this year. I hope our love for our schools continue throughout the entire year! As I told a mom yesterday, we school hop and doctor hop a lot. I'm extremely picky about things when it comes to my kids. I don't mess around with education or medical stuff. I change things when they don't feel right to me. No sense sticking something out that isn't working.

As for me, I'm gearing up for Fall photography season! I'm also on the substitute list at a local preschool and hope to supplement my income that way. This is our compromise since Brian would absolutely love it if I went back to work full time now. I'm holding off on that as long as possible!
Email Post
Labels: BSHS BSM covenant