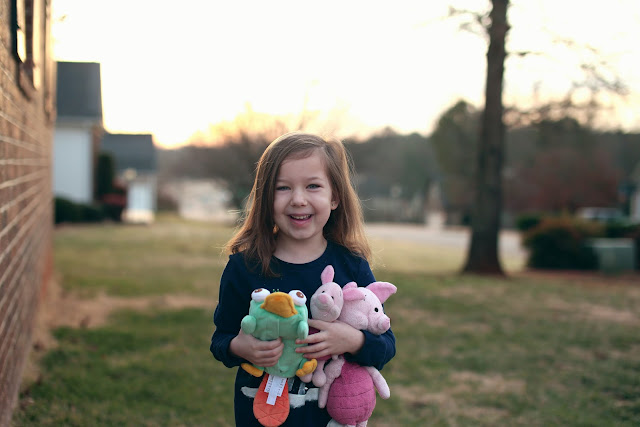 It was a special day at school, not only was it Jocelyn's birthday, but it was also a SNOW DAY!

The kids learned about how snow was made, they got to play in homemade craft snow, they had a snowball fight, and they watched a movie in their pajamas with their favorite stuffed animals.

Add LPS Cupcakes to boot and that's one special day!

To celebrate, we had a birthday party at the YMCA. We had a great turn out! 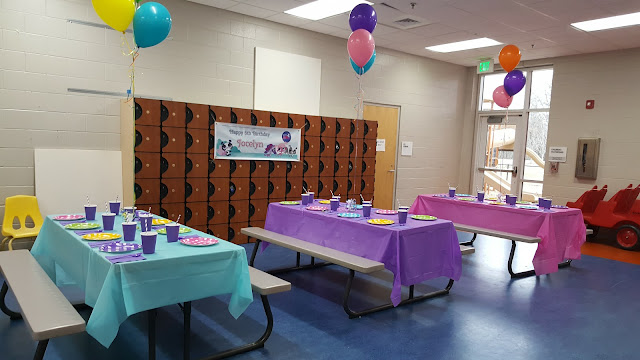 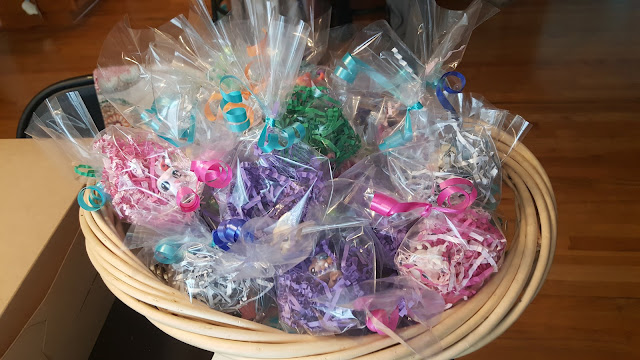 Jennifer and Emily from Graham Street Photography were there to capture the party since I was running around like a chicken with my head cut off! More pictures from them later! 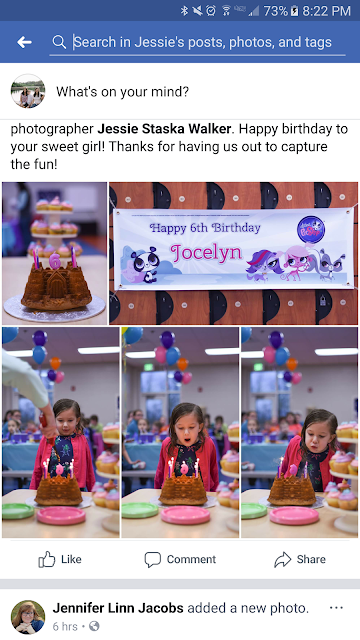 We opened gifts at home later that night and she made out like a bandit! Tons of new LPS (That's Littlest Pet Shop for you guys without little girls around), new art supplies, kitty stuff, and fun crafts! 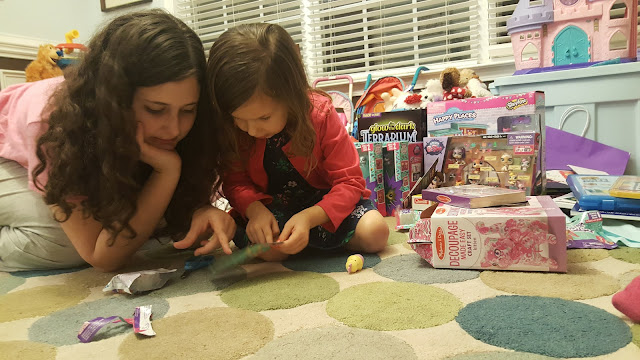 I cannot believe my baby is 6!! How time really does fly! 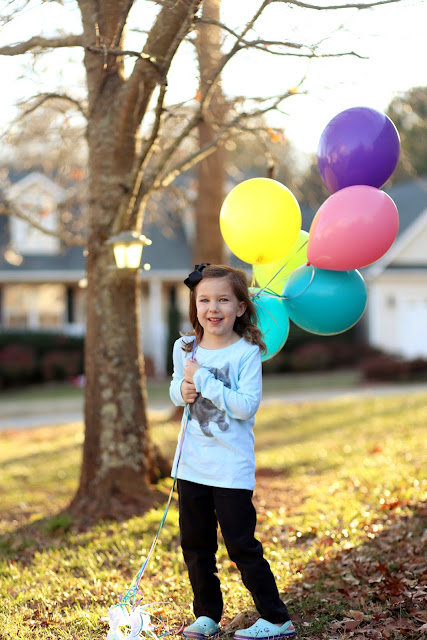 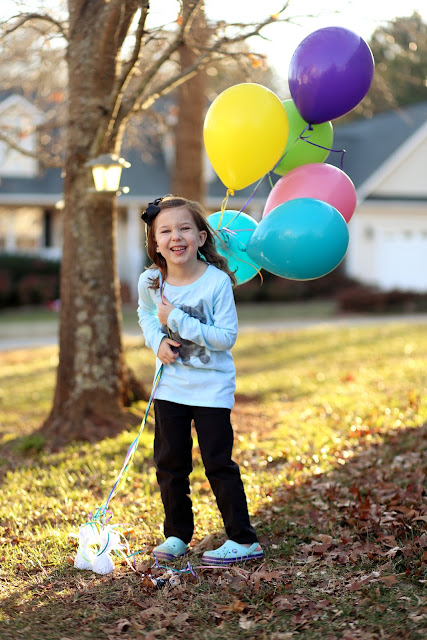 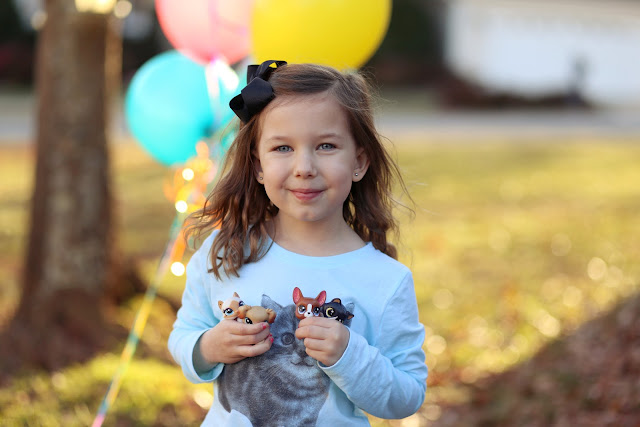 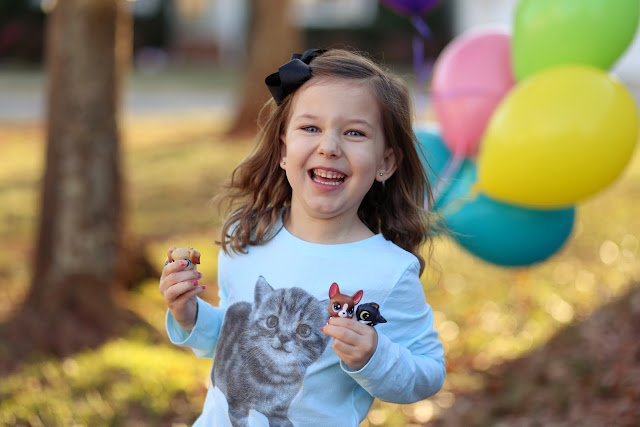 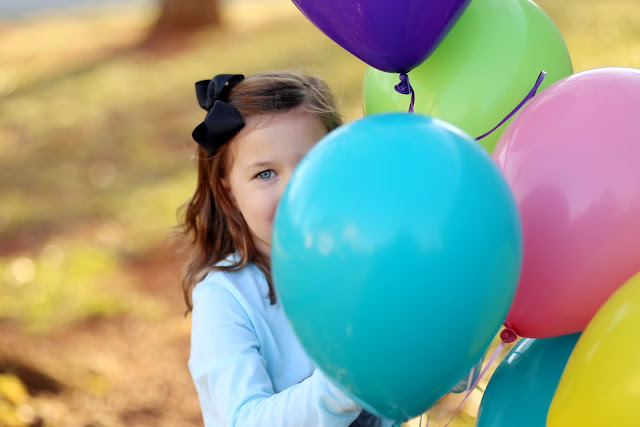