The Last and Best Game of the season

I spent the first 4 weeks of basketball games being massively pregnant and wondering when on earth the baby would come. Then I've spent the last 4 weeks of games dragging a tiny newborn around to games at 9:00 AM and 3:00 PM. If anyone was happy that basketball season was over, it had to be Jocelyn :)

This was our last game of the season. Neither of my big kids handled the ball much nor had the opportunity to shoot. But they learned the rules of the game and how to help out their fellow teammates in scoring a basket.

Jaina (number 32) has enjoyed learning about the game of basketball but fully admits that she likes soccer much better. (She's already signed up for a Spring team). 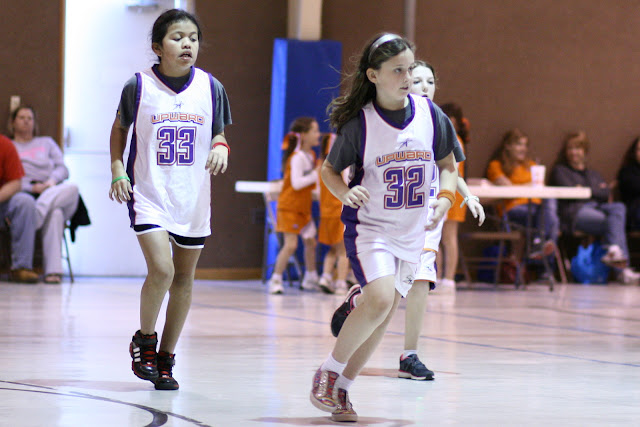 And neither one of them had scored a single basket themselves... 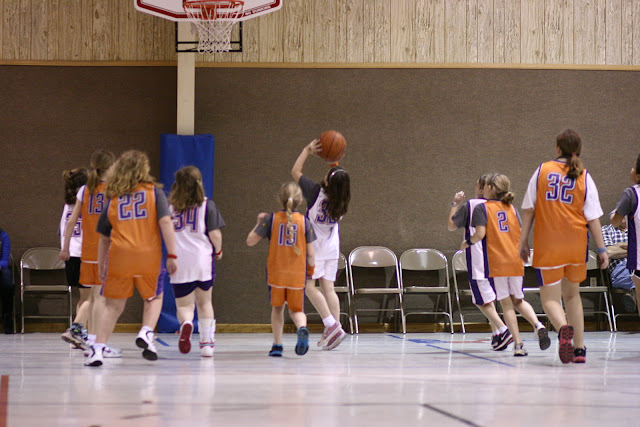 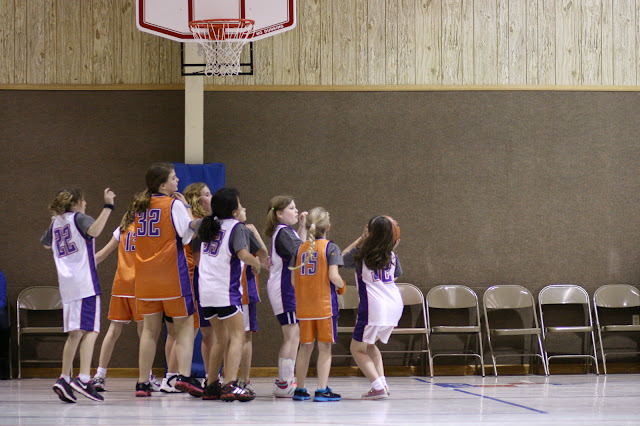 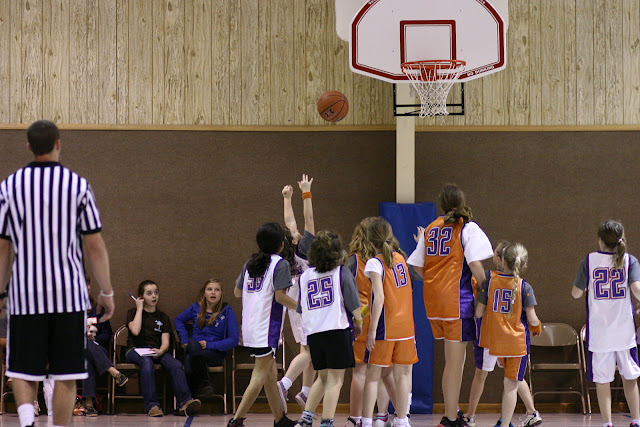 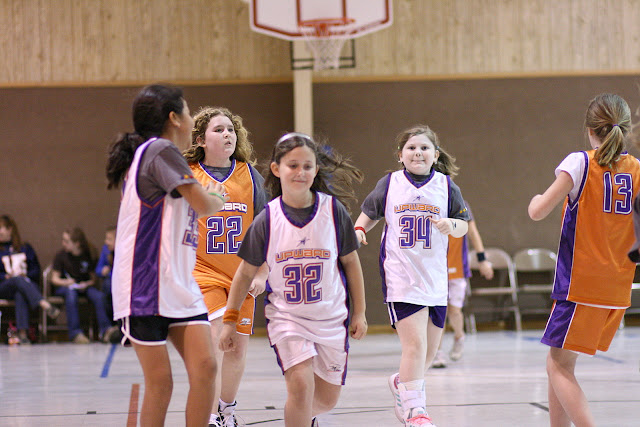 That is one happy Jaina coming back down the court!

So, even though Jaina's team lost miserably (they didn't bother to keep score at this last game but they pretty much got crushed), it will go down as Jaina's best game ever! 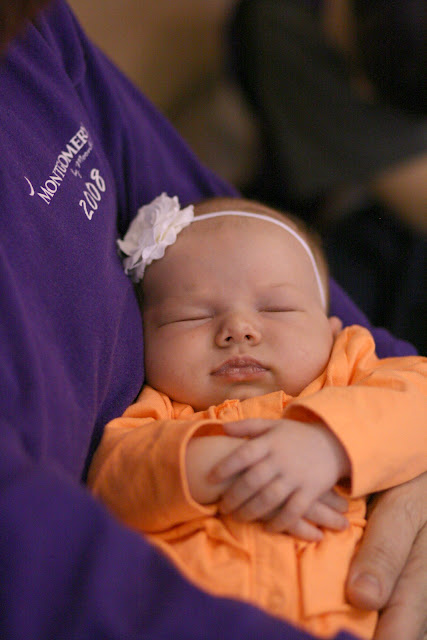 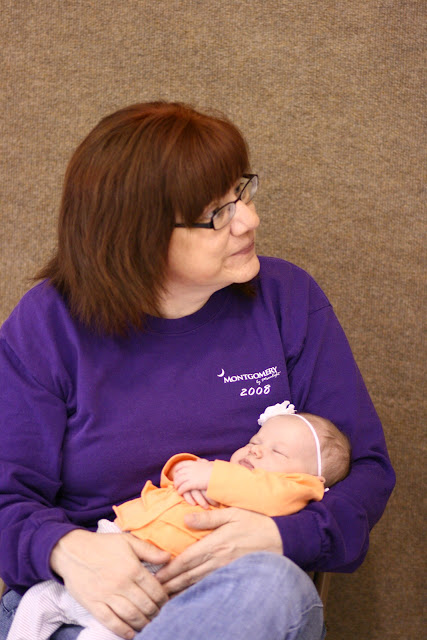 She spent Jaina's entire game sleeping in Monica's arms. What a life :) 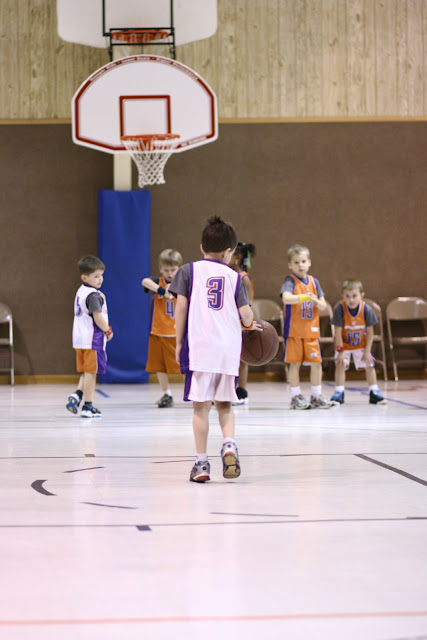 Now, although Jayce did not get to score a basket during his last game, he did play exceptionally well! He fully admits that he likes basketball MUCH better than soccer. That's why I love Upwards sports. It lets the kids try something new for 8 weeks with very little money or time commitment. 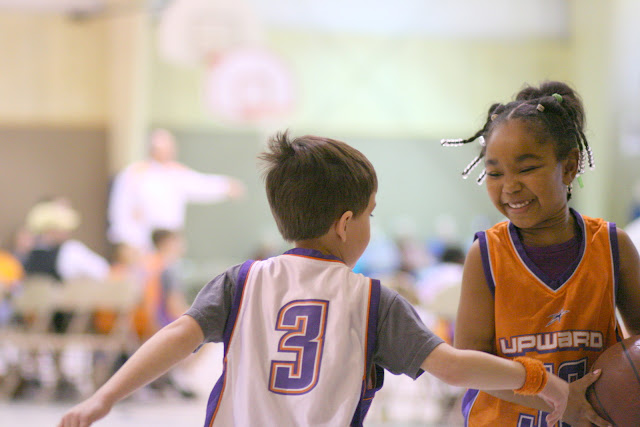 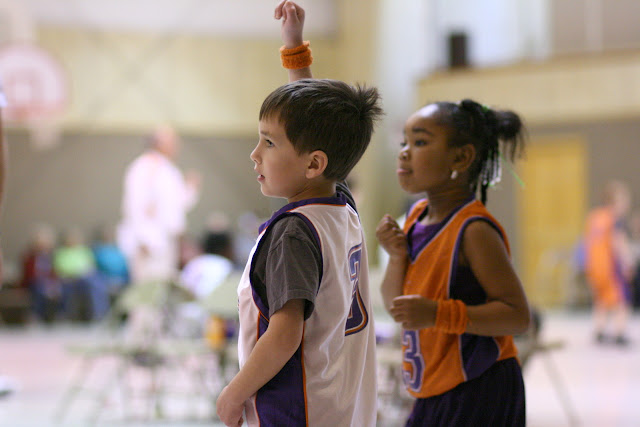 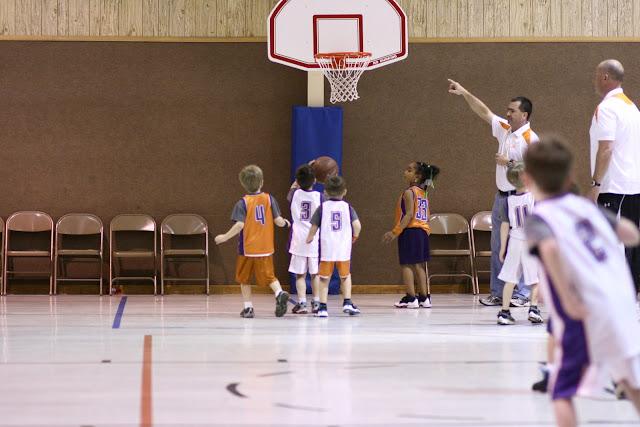 He did get to shoot the ball, but unfortunately, it just didn't go high enough :( 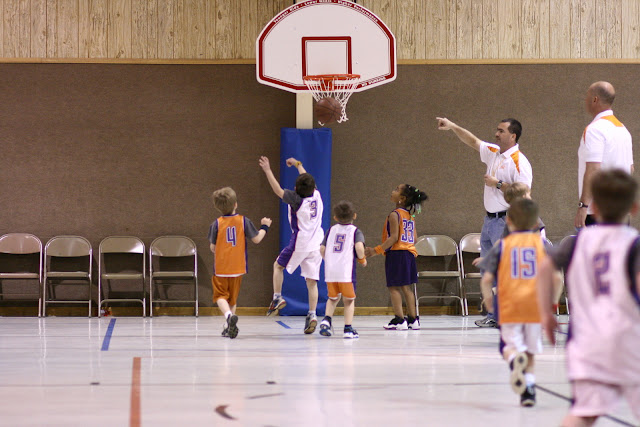 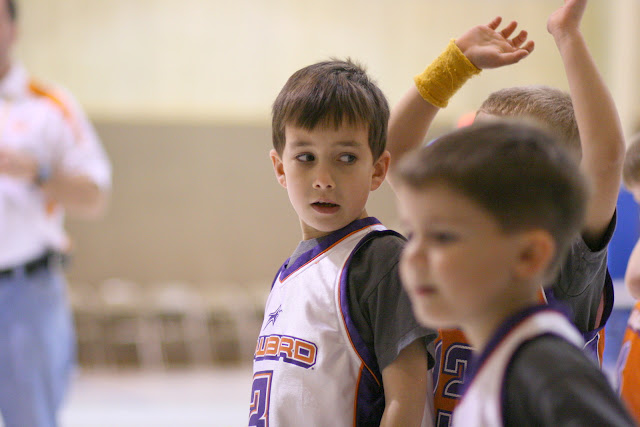 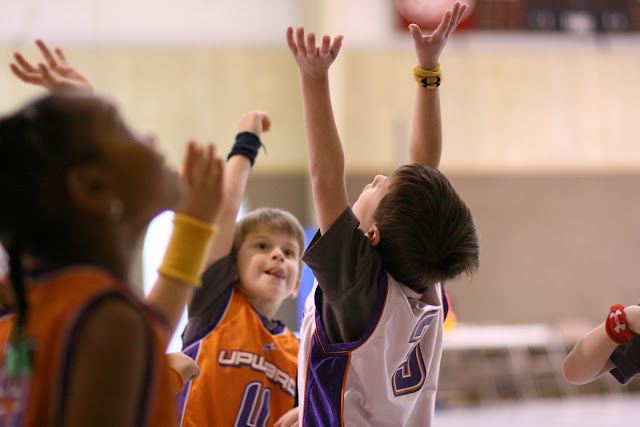 But it was still a special game for him. Despite the hosting church not providing each player with a trophy (it comes out of the church's budget, not Upward's), Jayce's coach decided that his players needed some trophies anyway :) 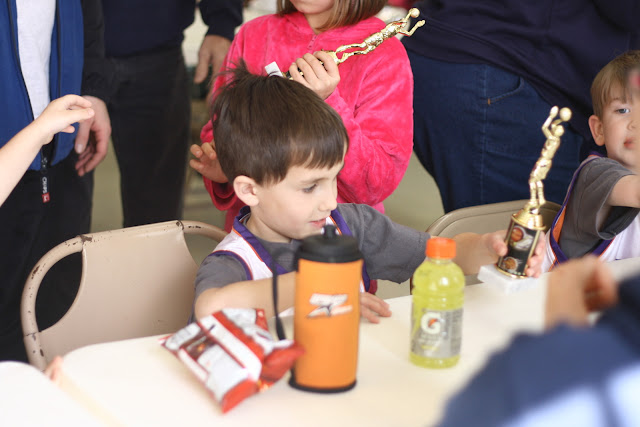 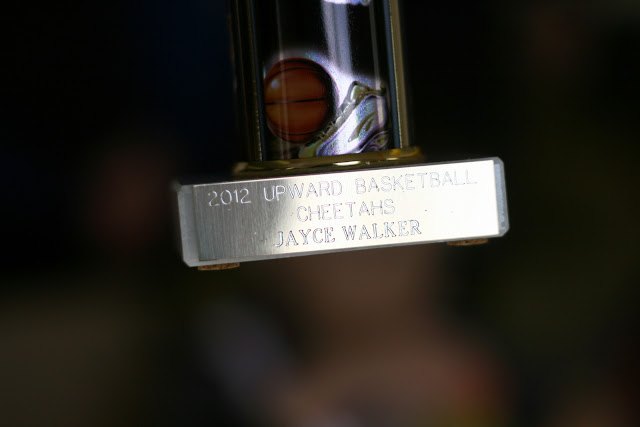 We had several special people come watch the last games of the season. Thanks so much Gray, Monica, and Hannah for coming to support the kids! 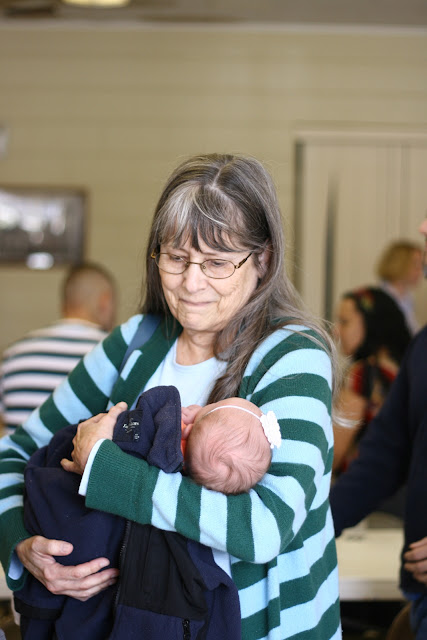 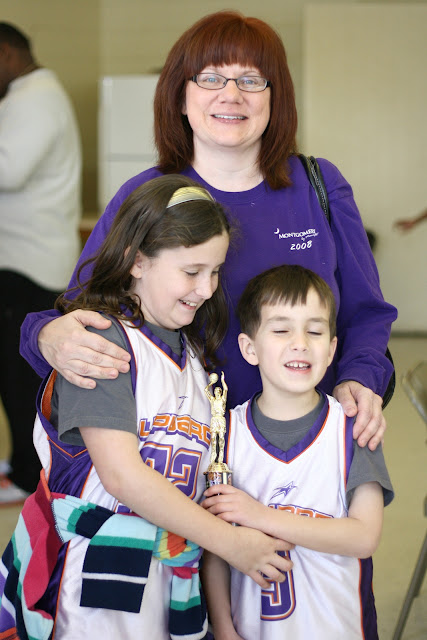 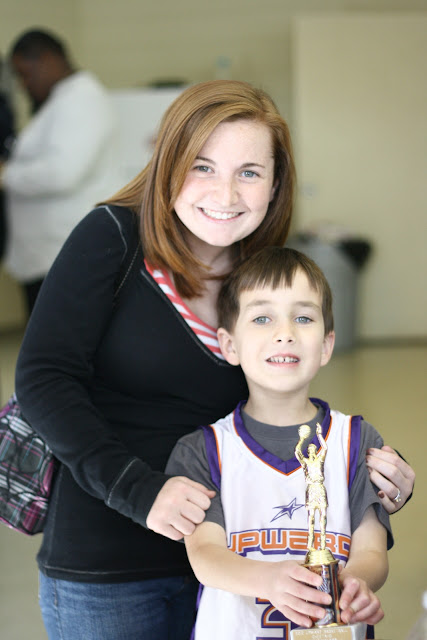 There is no rest for the weary! The week of March 3rd is when Jayce starts his Spring baseball season and Jaina starts Spring soccer practice! Heaven help me!
Email Post
Labels: Upward