Every year, our children's former elementary school hosts a Cherry Blossom Festival for the kids. It all started because of a partnership HES IB World school shared with another school in Japan.

I've spent a few minutes quickly searching for some older Cherry Blossom pictures from previous years. Unfortunately, I am HORRIBLE about labeling my pictures on my computer. They could be tucked away in a folder marked "April 2011 Stray Dog" with 40 pictures of the Cherry Blossom Festival and 10 pictures of a stray dog that wandered in our yard. Maybe one day I'll fix all that and actually organize my pictures. Ha!! Or not. Who's got time for that?

Anyway, I did manage to find these gems.... 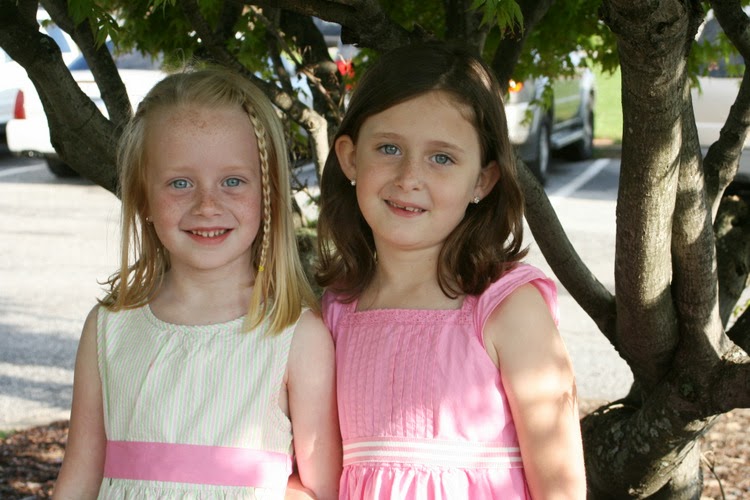 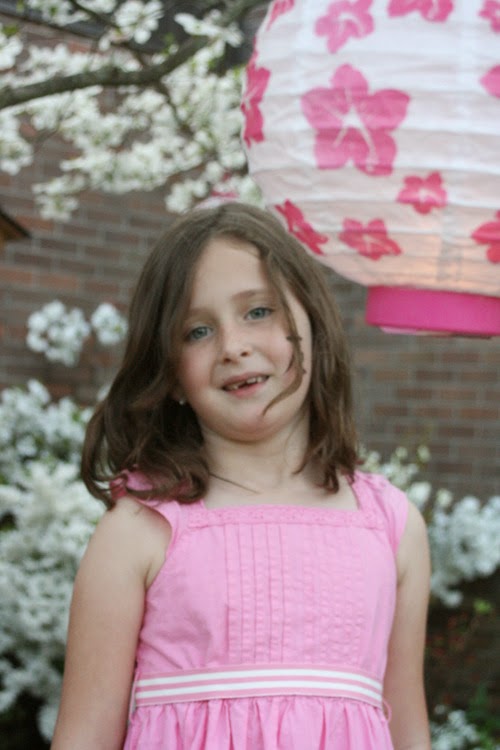 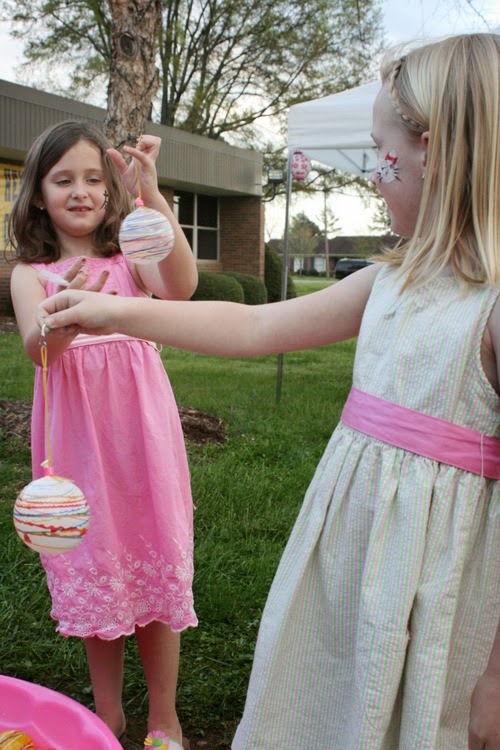 Either Jayce was stuck in a stroller the entire time or we left him home with Grandma. I have zero pictures of him. That other little girl was Jaina's best friend Ashlan. I'm happy to report that we still keep in touch although they moved out of state just months after these pictures were taken. 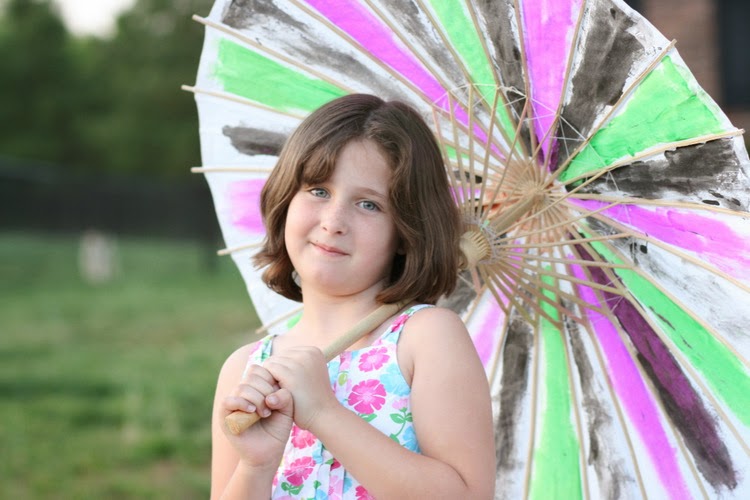 Jayce "graduated" from the highest grade that this elementary school contains in the Spring of 2014. So, technically, there was really no reason for us to attend Cherry Blossom this year. But why wouldn't we? We love and miss this school so much. We had a great time! 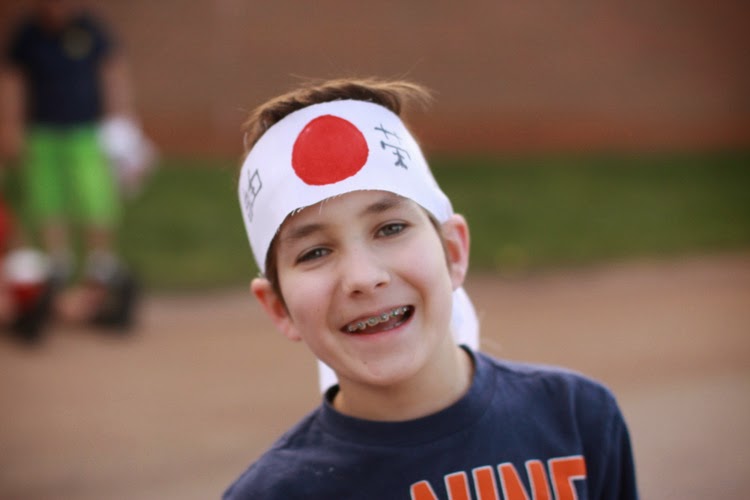 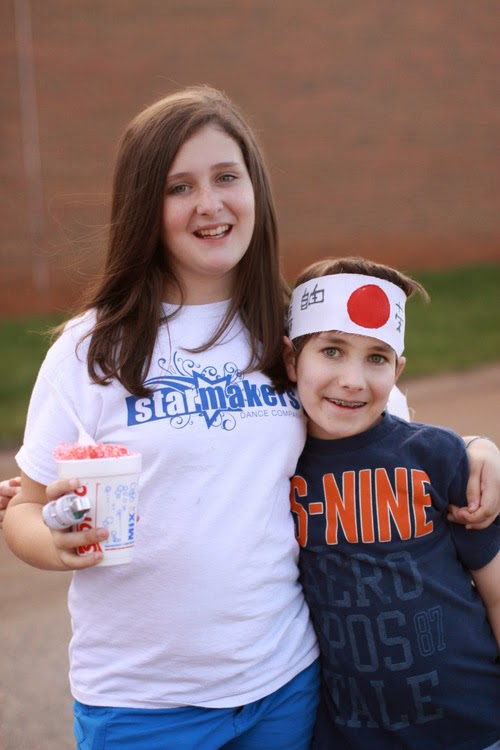 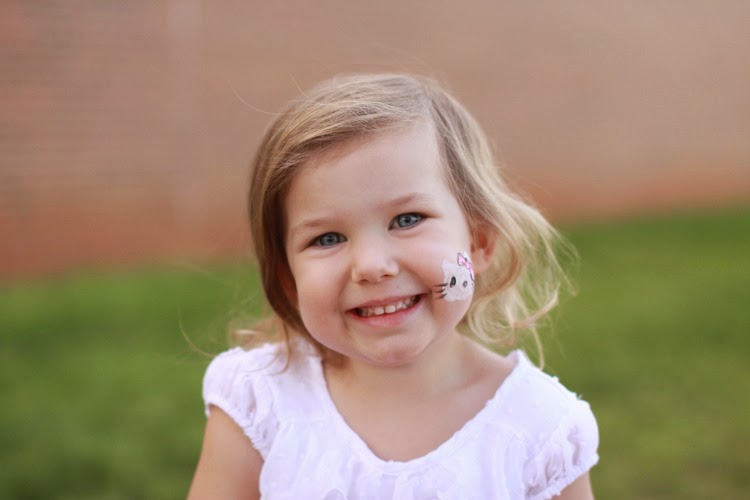 The big kids tried "sushi" for the first time. It was basically a california roll with carrots. I made sure to get their reactions on camera. 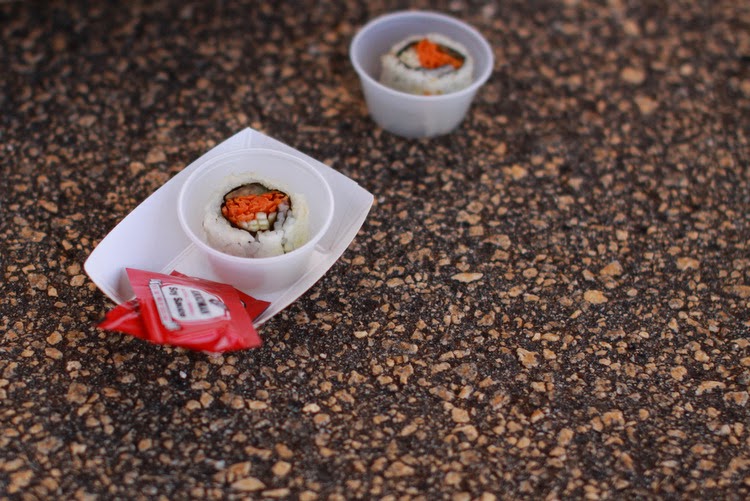 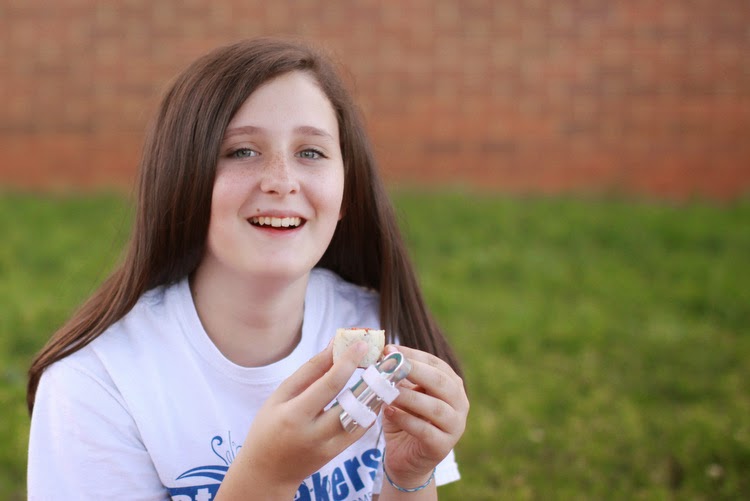 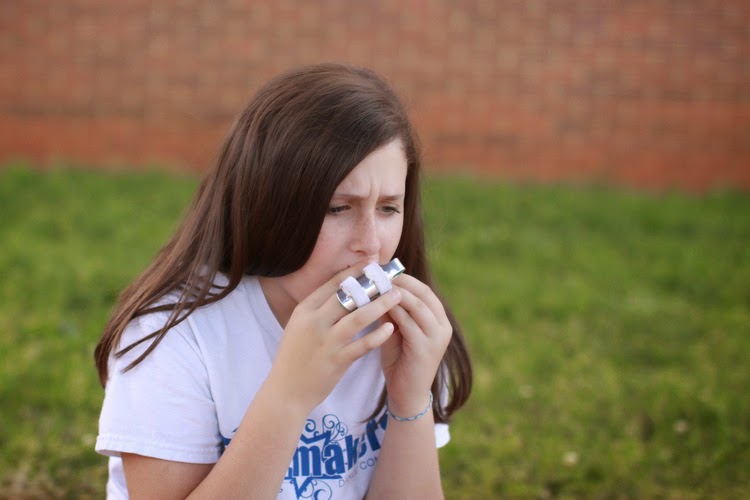 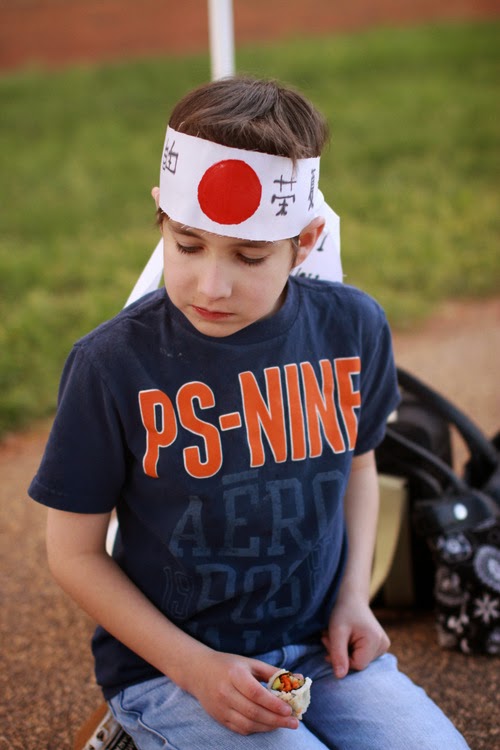 Neither kid was a fan. Jayce was much more polite about it. Granted, we've been making this kid try weird food for 8 years. He still only likes mac n' cheese, baked beans, tacos, pizza, and that's about it.

Besides the crafts and food, there was a playground, bouncy house, and rock climbing wall. 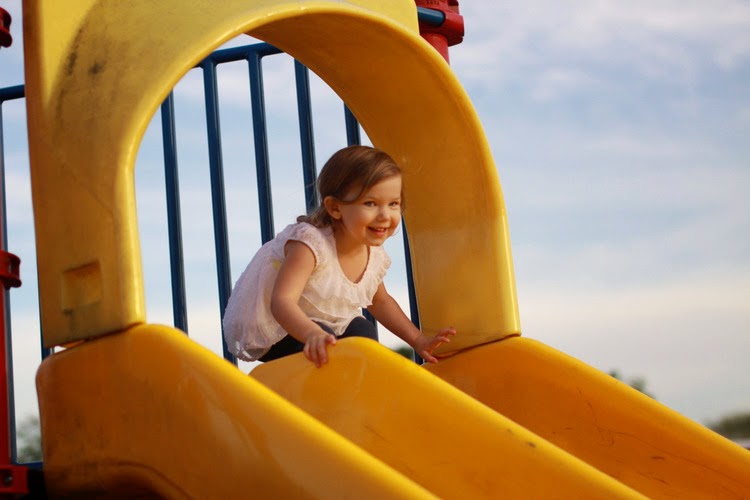 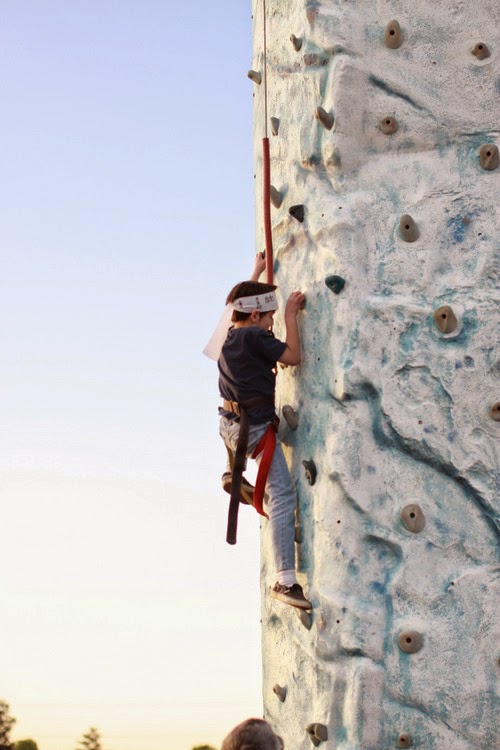 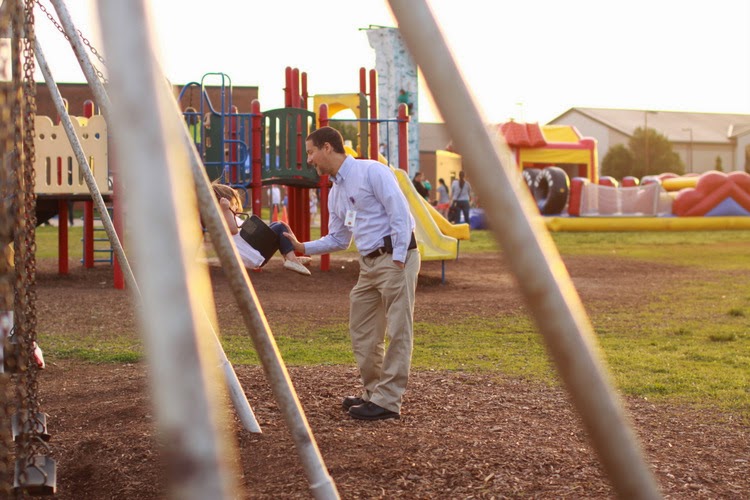 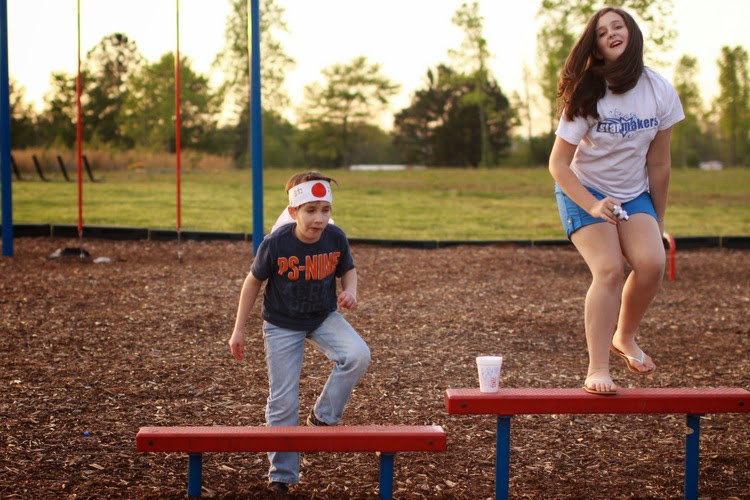 And there was gorgeous light. 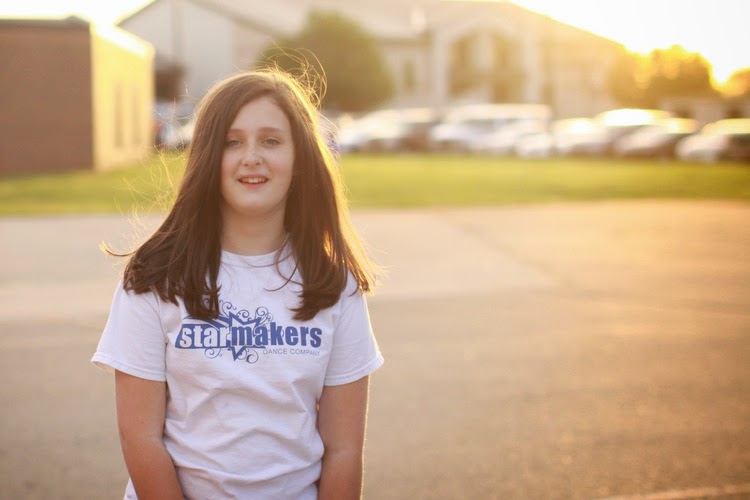 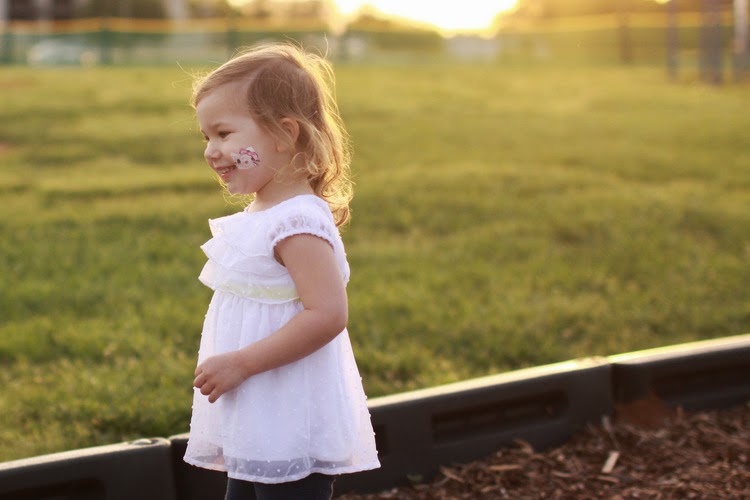 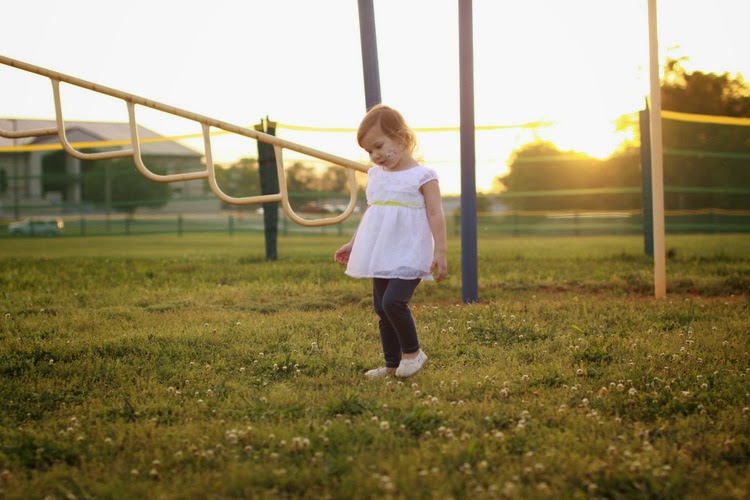