Jaina's dancing career started way back in 2006 when she begged to learn ballet and tap. I was thrilled to sign her up and hoped that she would just love it! 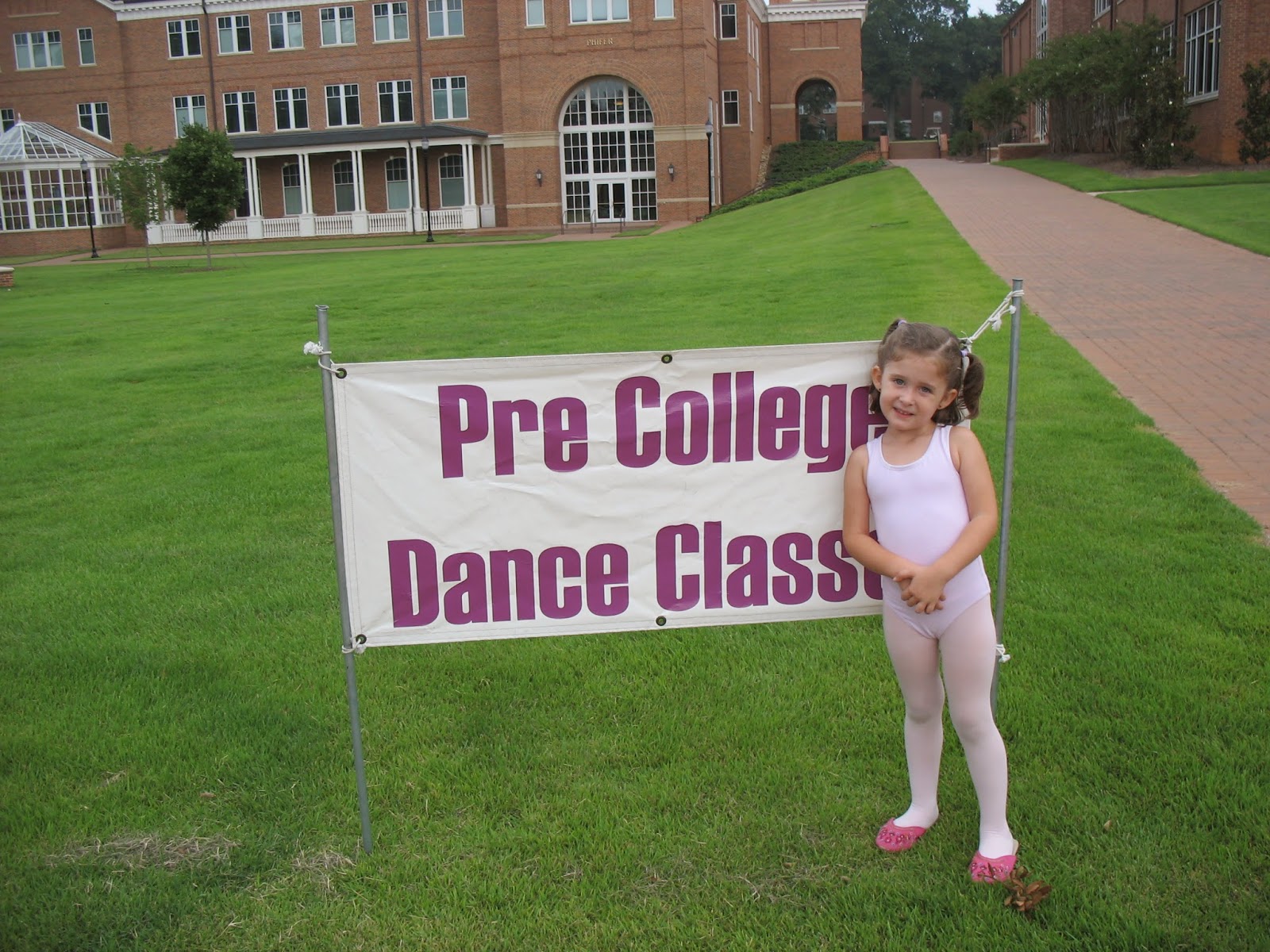 Well, she had fun at any rate. I don't know that she exactly loved it. Her biggest complaint was that she had to listen to the teacher and learn the same dance moves as everyone else. "But I just want to dance the way *I* want to dance!" 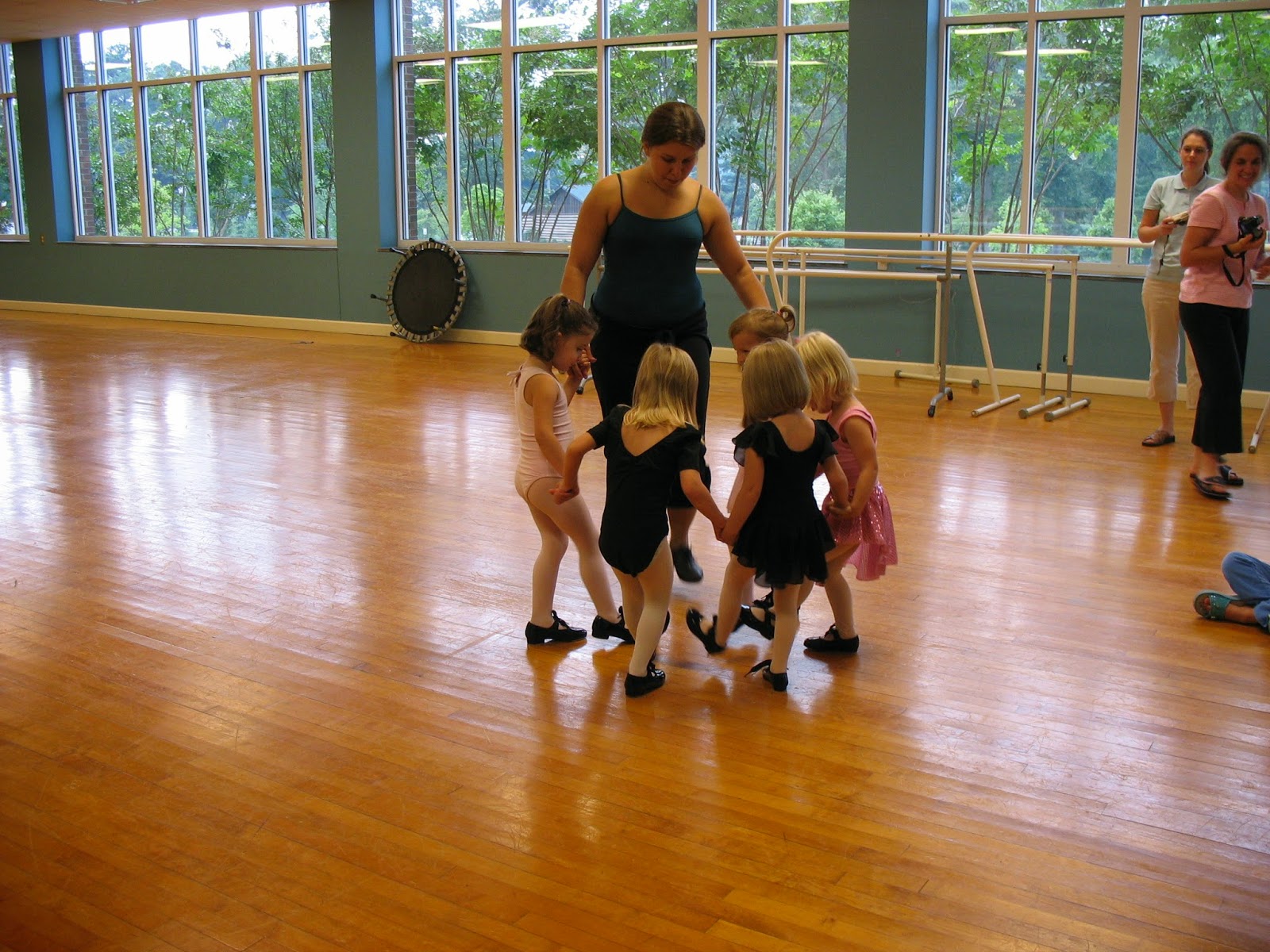 However, when she found out she was going to be on stage during a recital in a fancy outfit? Well, then she was ALL for going to dance! 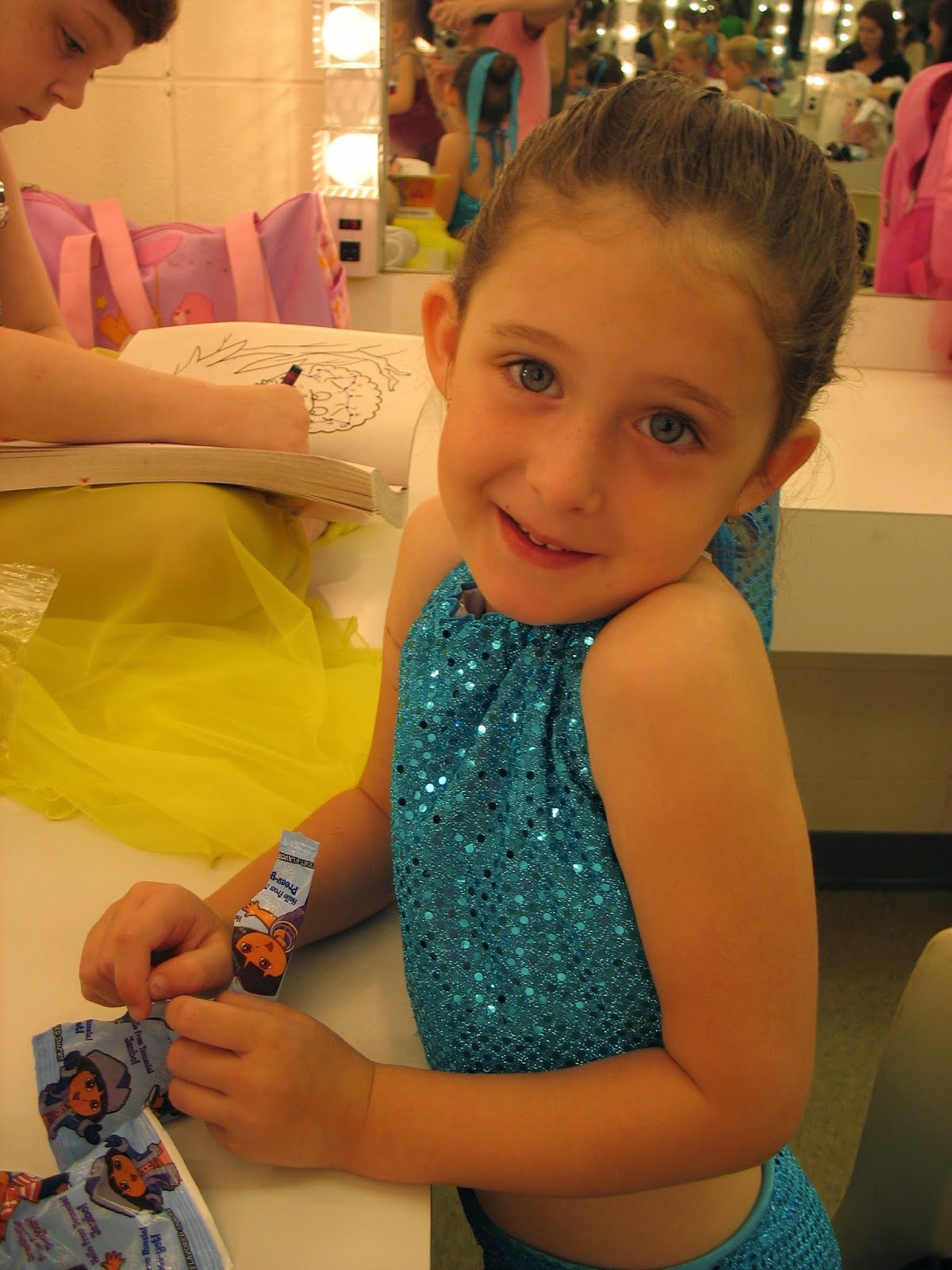 That is, until she realized that after the recital just meant boring old dance classes again. We tried two semesters (Fall and Spring) and decided that those were enough. Dance just wasn't Jaina's thing.

(We also tried gymnastics at age 3 and that had its own issues....)

Fast forward to 2014. Jaina wasn't progressing in her tumbling classes at the local dance studio and begged to try dance class instead.

Believe me, I was skeptical. First of all, 2006/2007 was still fresh in my mind. Then there were two failed tumbling/gymnastics attempts. And let's not even talk about cheer camp and cheerleading try-outs.

I was also worried that Jaina would be the only 12 year old in her beginning class. I mean, if you were a tween, would you want to be in a beginning class with first graders? Also, Jaina had no ballet or jazz experience to speak of. And she was asking to join the lyrical (contemporary jazz) class.

After talking with the director, we decided to let her try it. Just FYI, there is no "trying" dance. Its a commitment. There are leotards, tights, and special shoes to buy. Classes are paid for by the month. And once you have a part in the recital dance, you can't really back out.

Recitals are in four short weeks and Jaina has been working hard on learning her dance and steps and leaps. I can't wait to see what her whole class looks like when they perform. Her teacher chose "Fast Car" by Tracy Chapman (which has always been one of my favorites) and I can't wait to see how they interpret that through dance.

Jaina asked me to take her picture in her recital costume the other day. Obviously I haven't been doing much photography lately due to my recovery and believe me when I say doing these few pictures in our neighbor's yard really wiped me out. It really cemented the fact that I am definitely taking a needed break from things.

My beautiful 12 year old (almost 13!) in her dance recital costume: 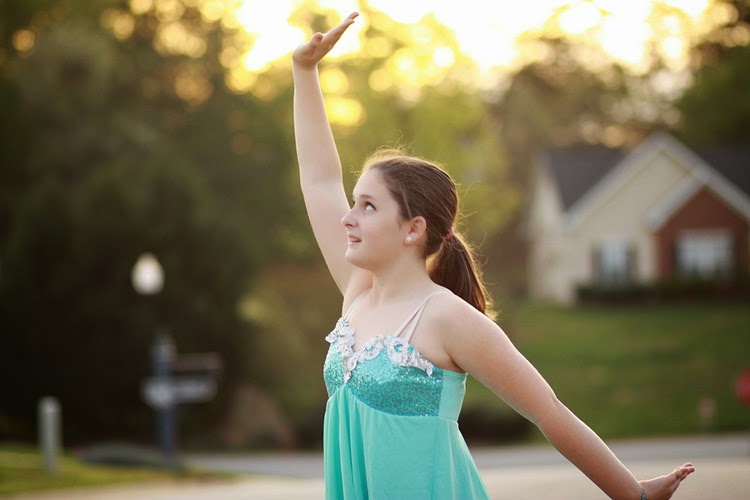 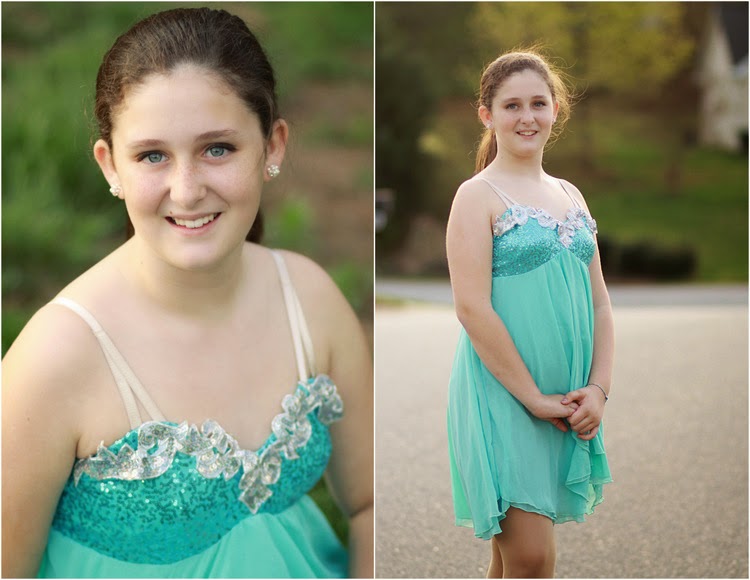 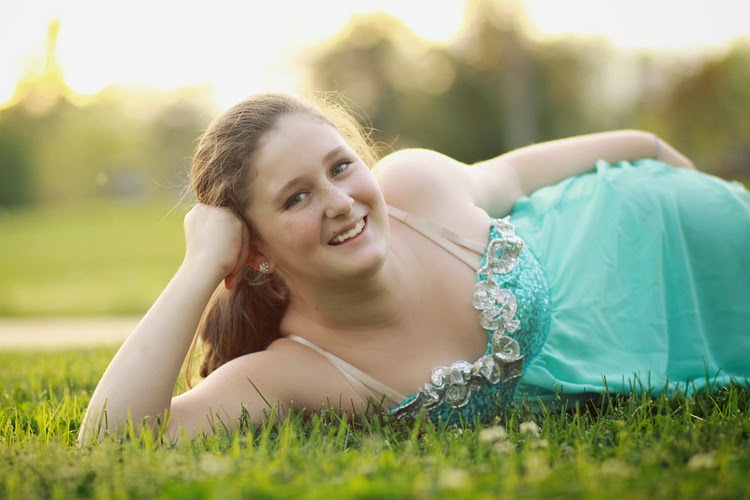 Even if nothing comes from her brief foray into learning dance, I'm just happy she's found something that makes her happy :)
Email Post
Labels: dance Jaina