I can't believe it's been four months since Jayce's D2 team had played their last Spring game. He was excited to get back to baseball after the Summer break. 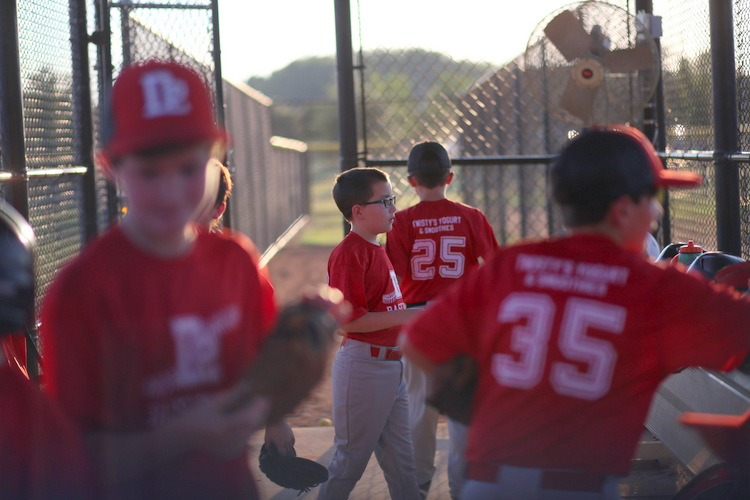 Jayce loves suggesting names for the team. They've been the Tornadoes,  The Devil Dogs, ThunderStruck, The Flares... This season, the team voted on the name and Jayce's suggestion won! This year they are The Vipers. 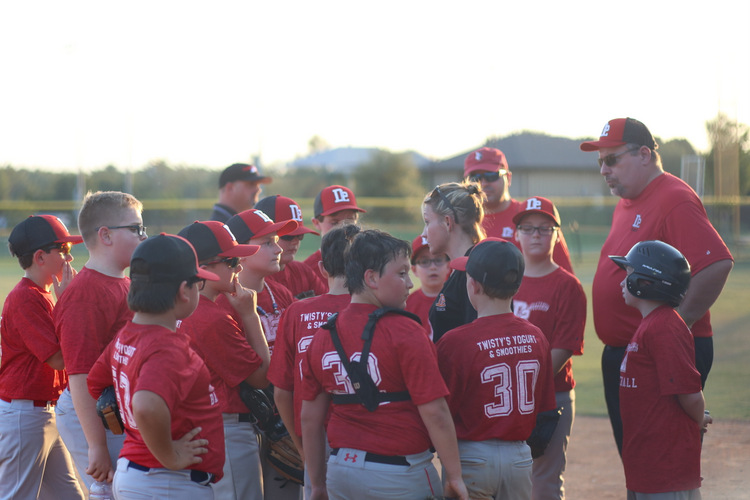 There's a lot of familiar faces again on this season's team. Many of Jayce's teammates moved up from 10U to 12U this season with him.  There are also about 5 or 6 new players to get to know. 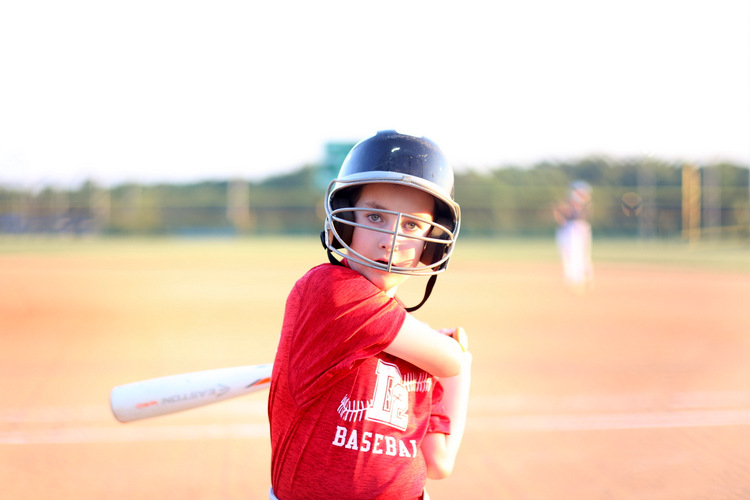 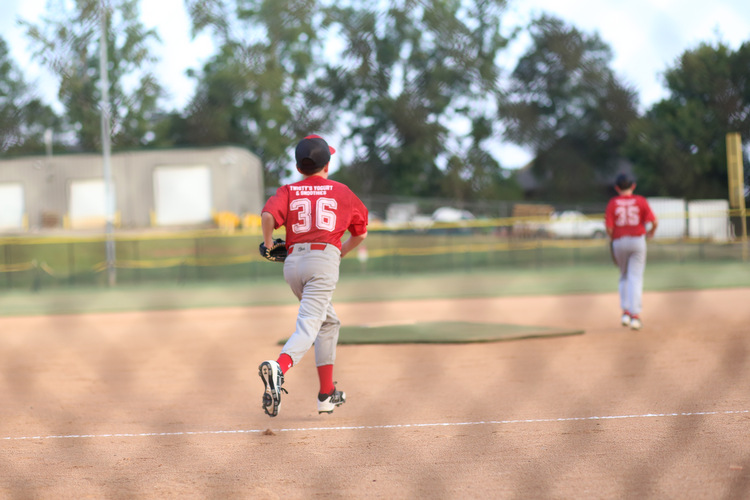 Moving up to 12U is a whole new ballgame for real! 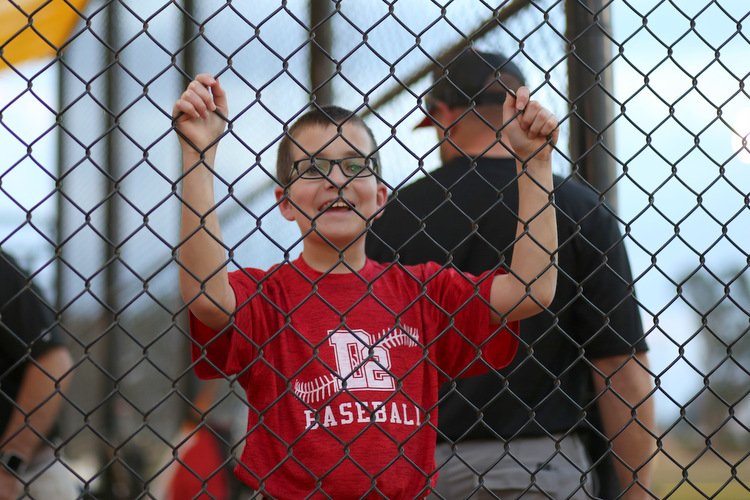 Hopefully these guys will find their groove soon. Normally Jocelyn doesn't have to attend the games, but sometimes Brian or Jaina can't watch her, so she'll have to come along.

I miss the days when she used to wear Jayce's extra uniform shirt :) 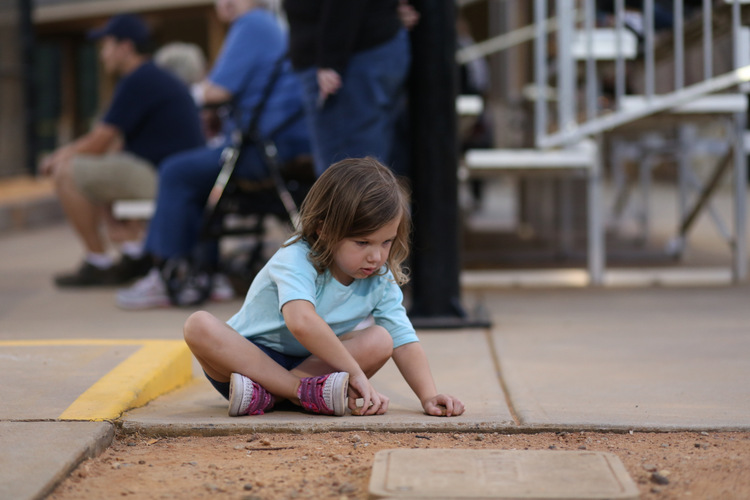 Here's to the Fall Ball Season!