Well, its Summer and time for Music on Main to return. Actually, if I remember correctly, it returned a few months ago. I'm just a little slow on the take sometimes :)

Anyway, my dear husband volunteered to help out at the event last Thursday night. 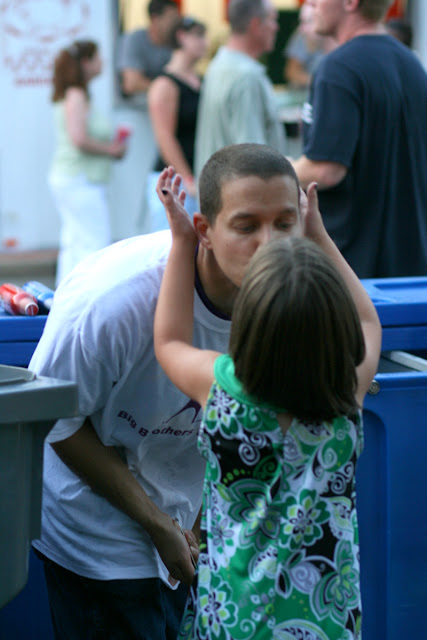 I know what you are thinking.... Brian? Volunteer? Willingly? Yeah, yeah, I know... shocking, isn't it? He's come a long way in the 9 years I've known him!

And there was beer involved. I guess I should be brutally honest.

So, it was just me watching the 3 kids. (Jaina brought a friend along and she made an extra kid). I tried to sneak a ton of naturally un-posed pictures of the girls in, but I swear they had camera radar! This was the only shot I got when they had no idea I was snapping them. 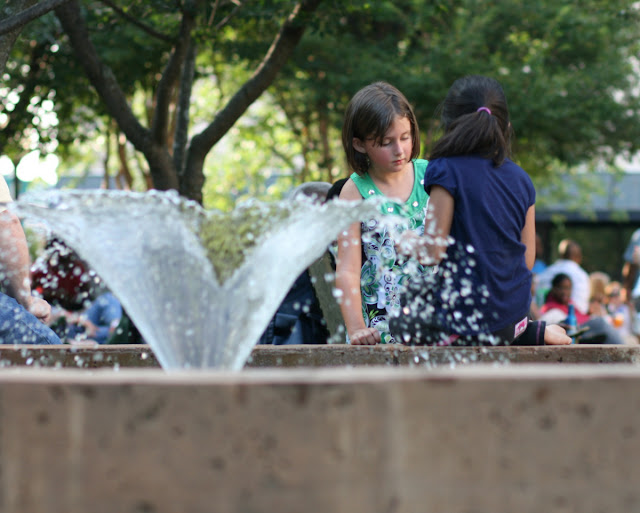 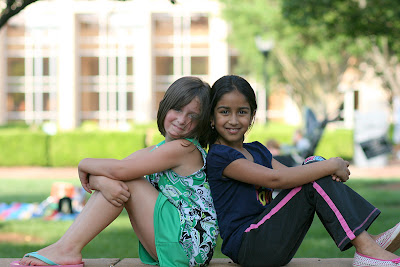 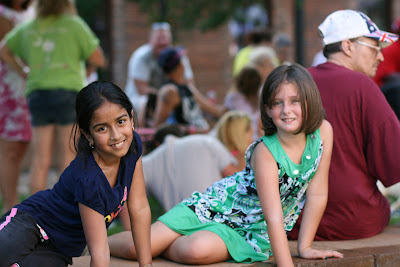 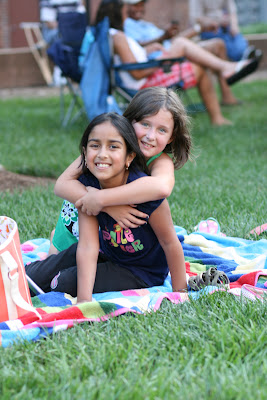 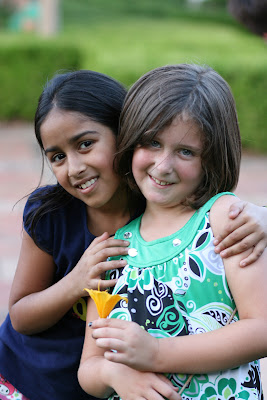 Jayce, on the other hand, wasn't aware of the camera at all. I was SO impressed with how good he listened and stayed by me for the 3+ hours we were there. (Well, he did get lost once, but for Jayce, that's progress!) 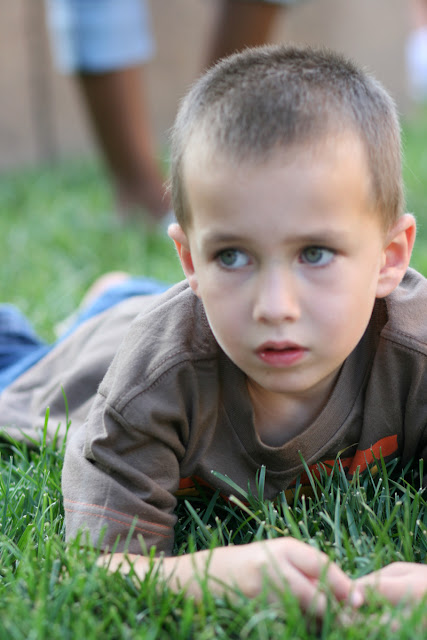 We were sitting next to a group of parents and younger kids that brought balls with them. They were kind enough to share a football with Jayce. 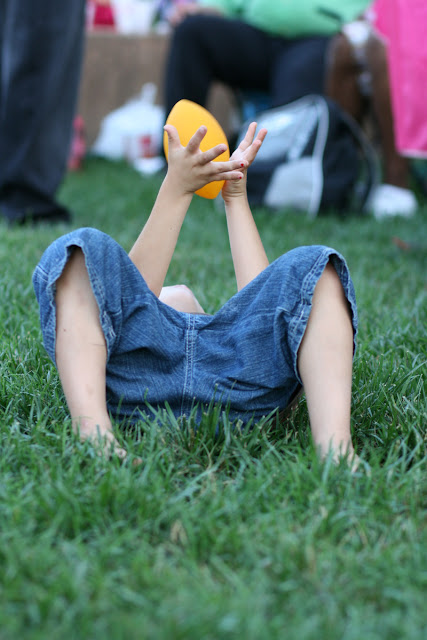 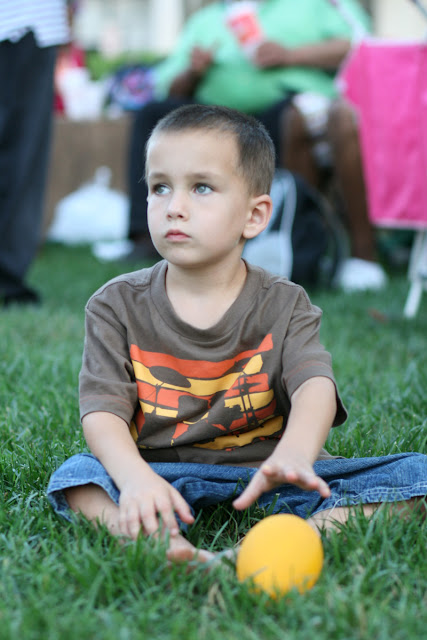 All in all, it was a great time! We're set to do it again in July!
Email Post
Labels: music on main