The Cobbler's children are barefoot

You've heard of the saying, "The Cobbler's children have no shoes", right? It stems from the idea that the shoemaker himself was so busy making shoes for his costumers that he never had time to make any for his family.

The same could be said around here with our computers. My husband is a brilliant programmer. His knowledge on new technology is up to date. However, we're both working on ancient desktops right this minute and half the programs on my computer need to be updated. And I know this may be shocking, but....

we don't have flat screen monitors.

I'd like to rectify that situation at some point, but buying new computer equipment is just not a priority in this house.

Lately I've been a photographer and not a "momtog" which is a cute way of saying "a mom that loves to take pictures of her kids".

I am ashamed to say that I have ONE picture of my children that was taken in the entire month of November. And it was for my Ten on Ten project, so it doesn't even really count.

Well, that makes blogging kind of hard. I don't really like to mix this personal blog with my photography business stuff and lately, that's where all my free time has gone.

I will leave you with some Fall photos I took at one of my shoots at the last covered bridge in South Carolina. You know, just to document that I actually took pictures during this month! 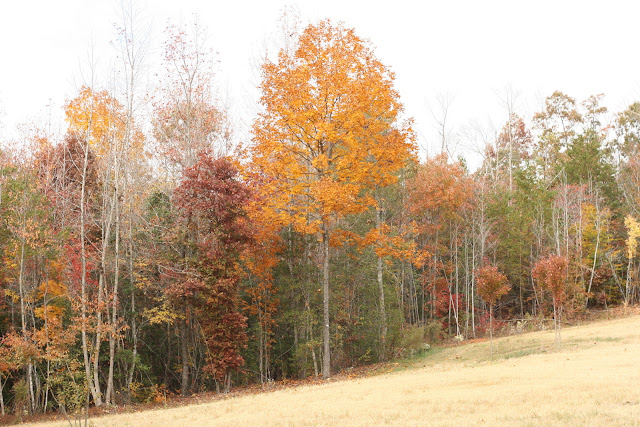 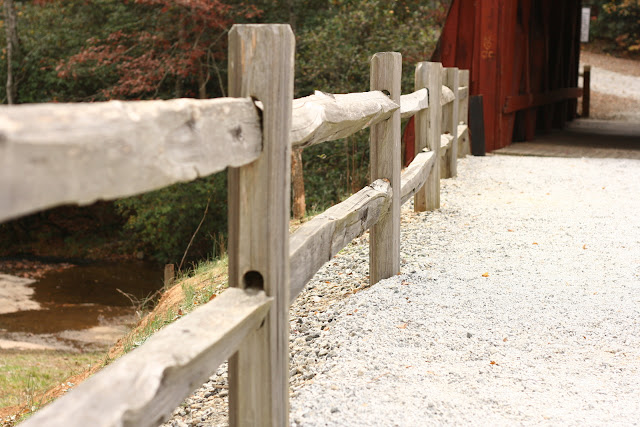 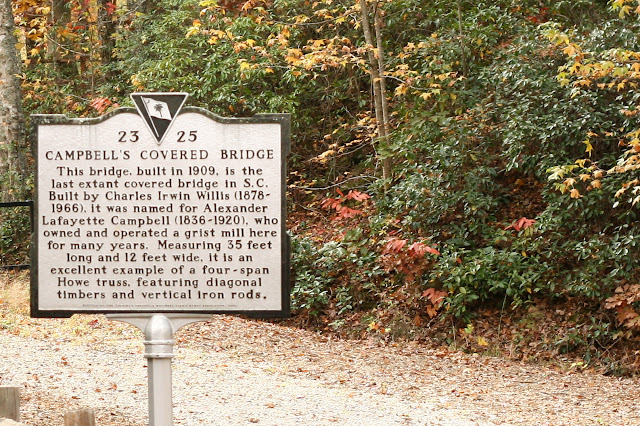 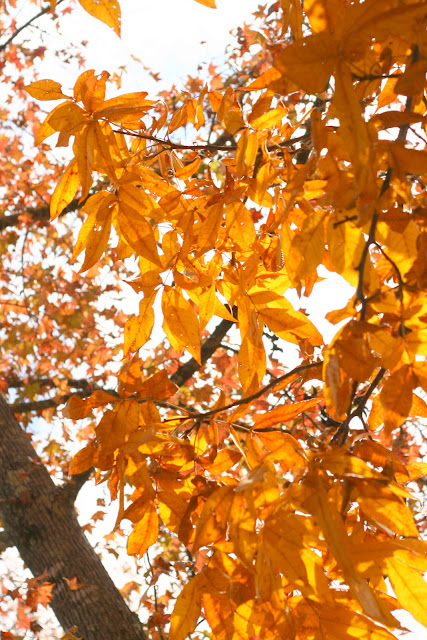 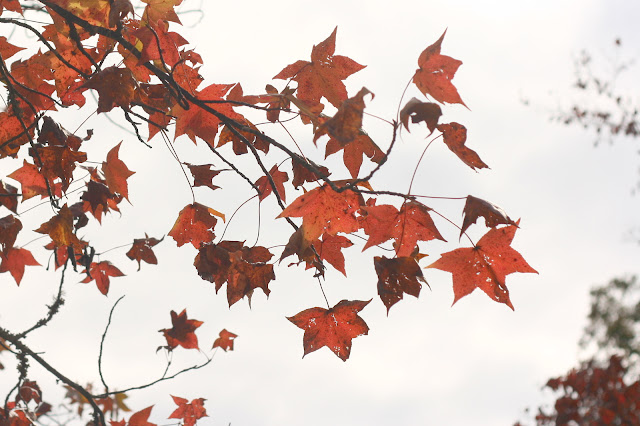