I don't know why people think that the more kids you have the less you take pictures of them. For me, its been the totally opposite. I have MORE pictures of Jocelyn as a baby than Jaina and Jayce combined. I can't stop taking pictures of her. Heaven  help me if I ever had a 4th baby! 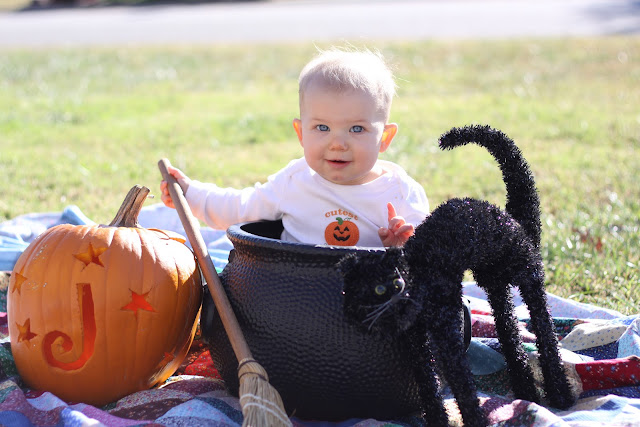 Speaking of Jaina, she is 10.5 years old and still young enough to want to participate in Halloween. However, this is the first year that she wore a "tween sized costume". Brian ordered it online and I was slightly perturbed to see the package description as Sponge Babe. Sexualization of young girls, anyone? 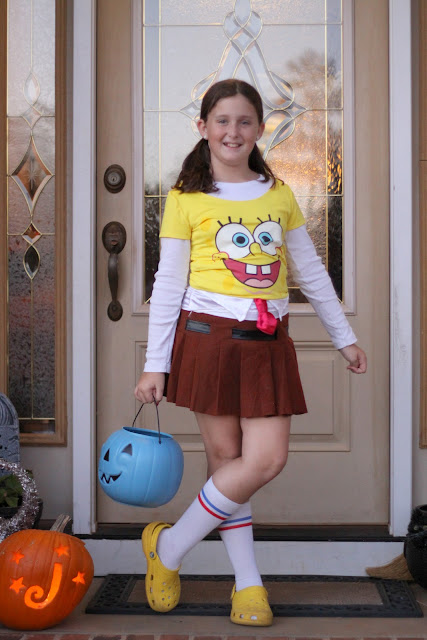 I reminded her several times to adjust her skirt in order to make it as long as possible. Sheesh. 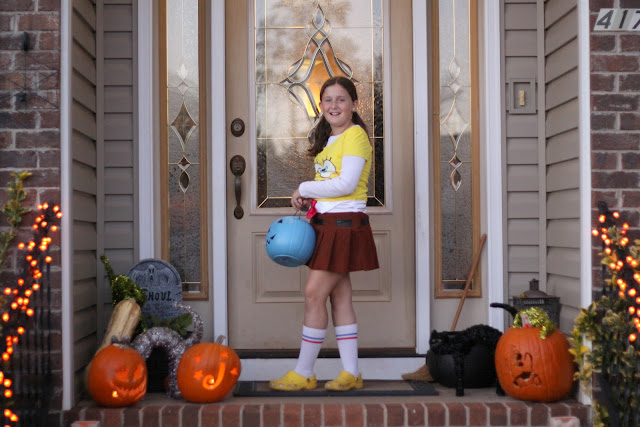 But I have to admit that my Spongebob obsessed daughter was super cute anyway :) I will be policing costumes a bit better next year, though! 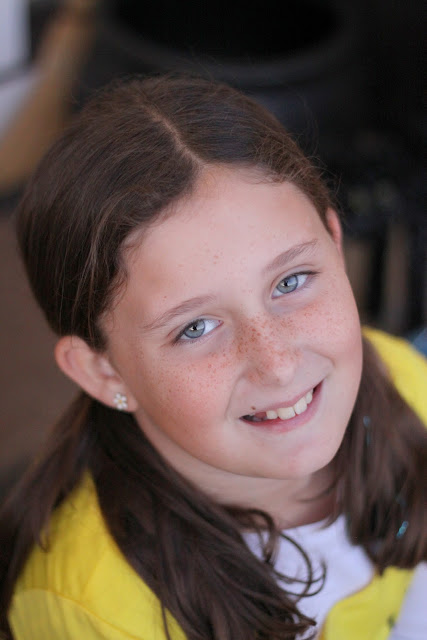 He went as GI Joe. 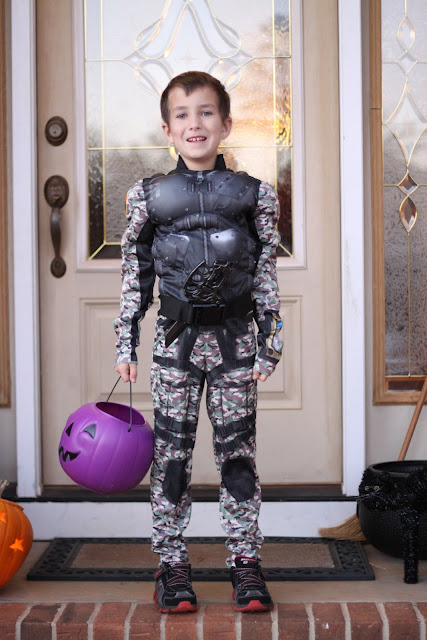 Considering that he doesn't even know who GI Joe is (and mommy happens to be pretty anti-war and anti-weapons), his costume choice was really random. Honestly, I think he just picked the first thing he saw at Costco. 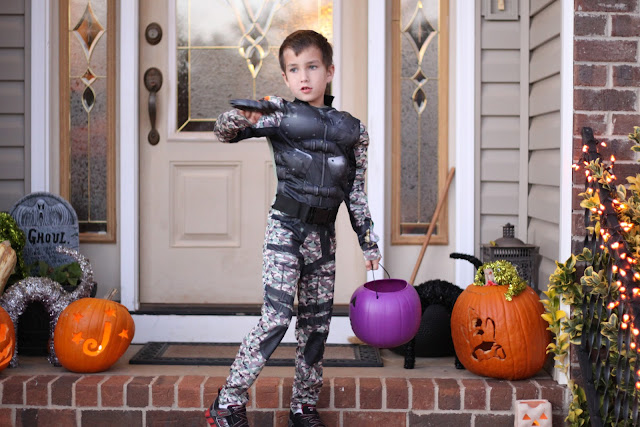 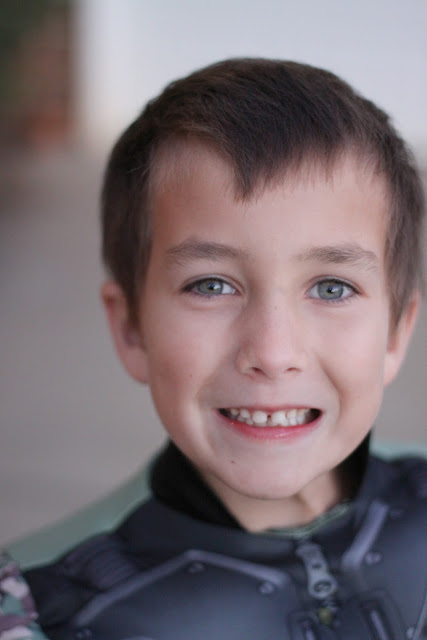 Thank goodness I got to pick ONE of my kids' costumes! Ha! It will be years before this little one will get to have an opinion :) 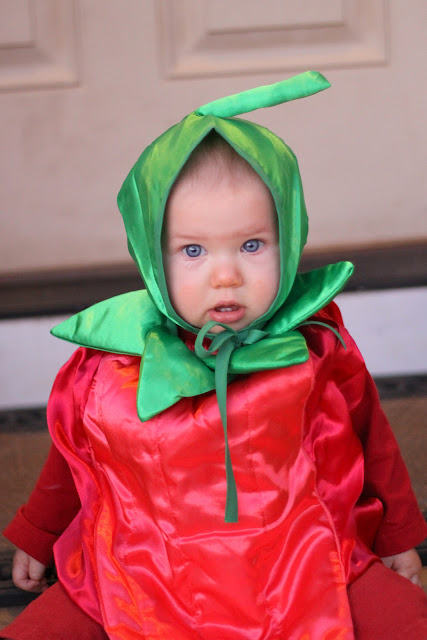 Wait. She didn't like her costume. I guess she already has an opinion!

Brian calls Jocelyn his little Jalepeno. Since Jalepeno costumes were hard to find, we had to compromise and let her go as a chili pepper instead. Either way, she was hot and spicy! 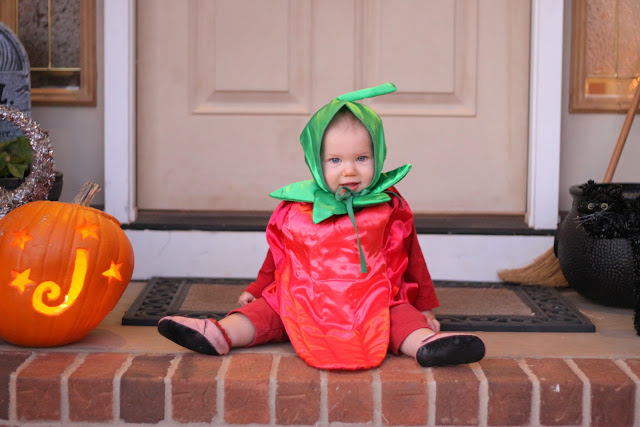 All three kids on Halloween: 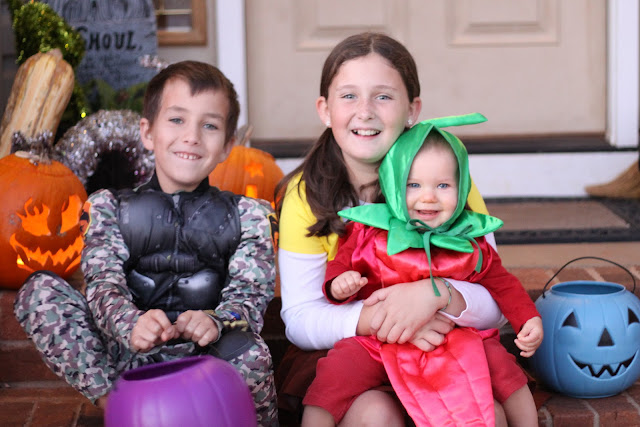 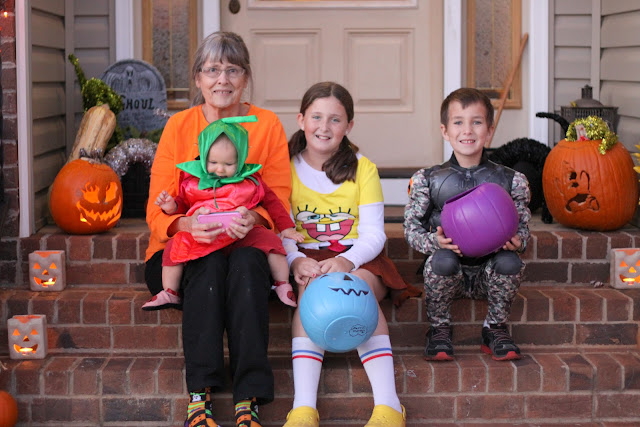 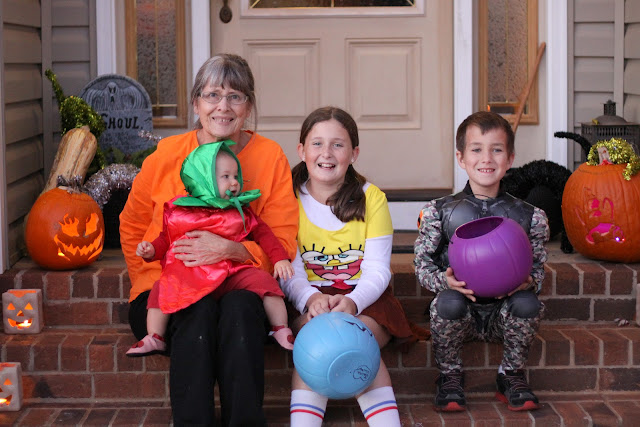 Even Shaggy dressed up. Sorta. 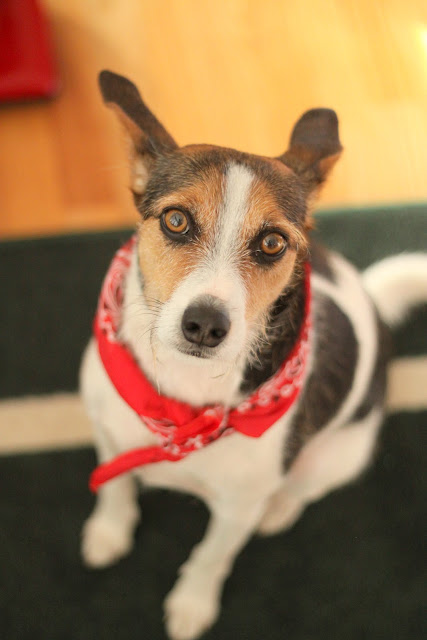 Last year he tried to eat his Pirate costume. We weren't taking any chances this year.

Brian and I went to a Halloween party the Saturday before and dressed up as Sheldon Cooper and Amy Farrah Fowler. If you don't watch "Big Bang Theory" you won't get our costumes. And you are totally missing out on a hilariously geeky show. 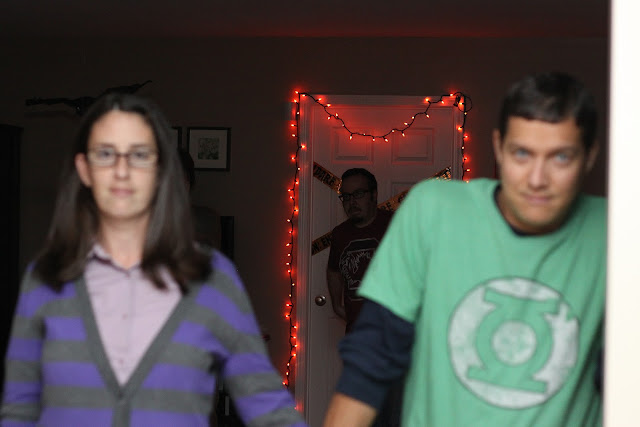 (excuse the focus, or lack thereof, because I forgot to put it on automatic focus before handing it off to my friend)

And here are some pumpkins! 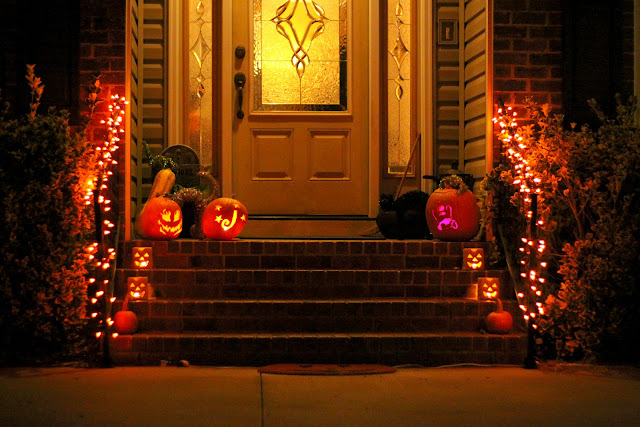 Jayce cut out the right eye all by  himself. Then got bored and asked me to finish it. 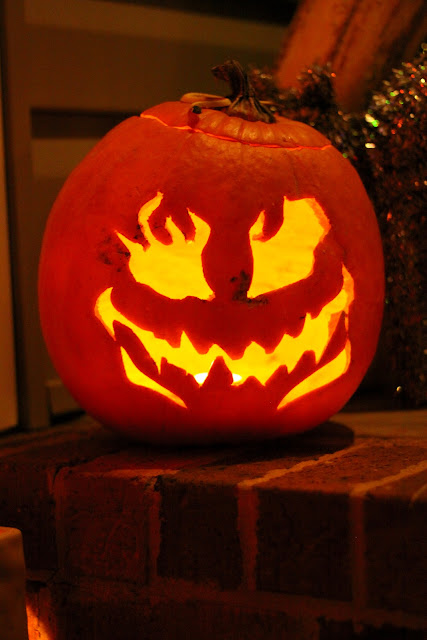 Jocelyn's "J" pumpkin. Jaina was not happy that I didn't choose something more intricate. I noticed that she wasn't offering to carve it for me! Jaina had a "Whoops!" with her Patrick the Starfish's eyes.   I think it makes him look more ghost like! 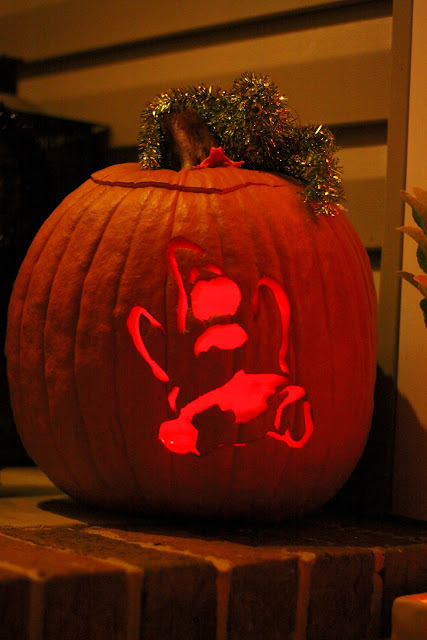 All in all, we had a Happy Halloween! I hope your family did, too!
Email Post
Labels: halloween