We received some good news yesterday:

Jayce has received permission to attend a different school in the Fall than he was originally registered for. You see, his current elementary school is overcrowded to the point where they had to bring in portables. The school used to have 4-5 classrooms per grade. Now each grade has 8-9. The rate of growth in our school district is crazy and it has been hard to keep up. The school district has plans to build two more schools very soon: another elementary school and another intermediate school.

However, our current intermediate school is huge. Jaina went there for both 4th and 5th grade. To be honest, I'm not a fan of that school and how it is set up or run. I do like and appreciate the majority of the teachers I have had experiences with, though.

I knew a long time ago that I did not want Jayce to attend this intermediate school. Transition is hard for him. This school is set up more like a middle school than an upper elementary school. No playground, their idea of "recess" is a joke, and they pass out ISS and lunch detention like its candy. Oh, and they are constantly feeding the kids junk. I can't tell you how many times Jaina came home from school with a full lunch box saying, "Oh, we had soda and pizza and donuts today!"

We are excited that Jayce will be attending another elementary school in the district next year instead of going to the intermediate school. The school is small and it allows for a lot of individual attention. I think it will be very easy for me to be involved as a volunteer and with PTO.

Our family LOVES field day. We all order shirts and come to watch the races. 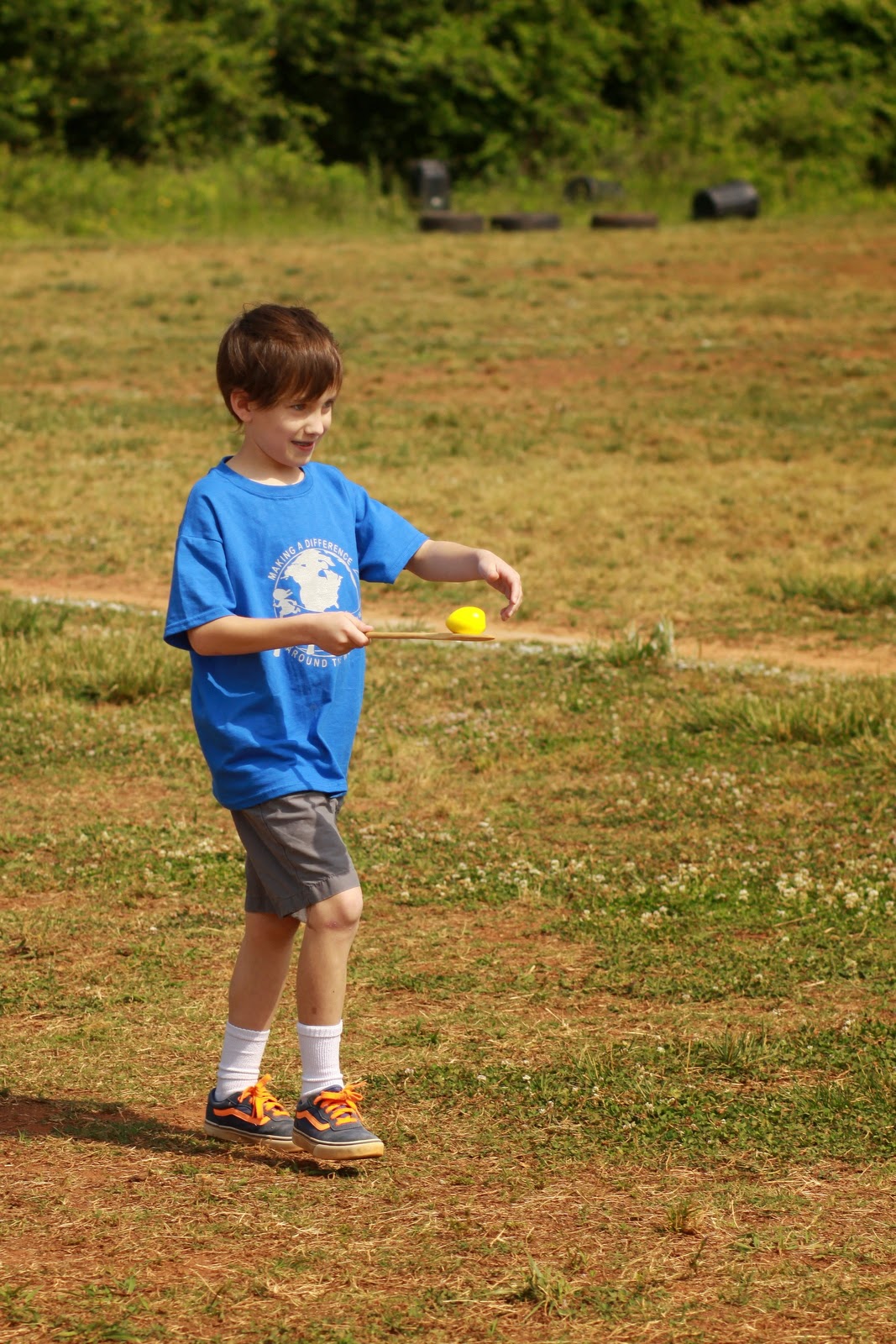 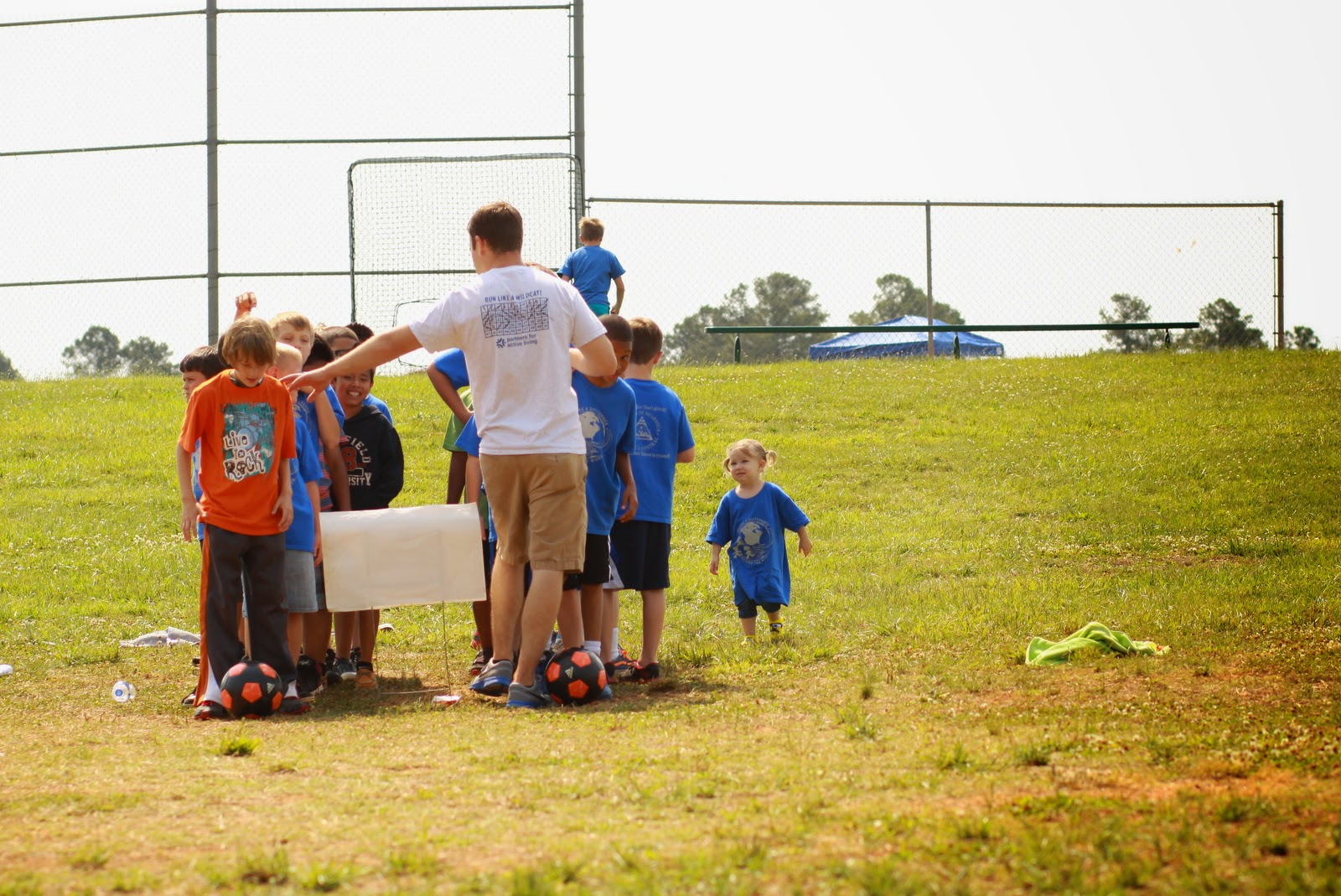 Jocelyn kept getting in line with Jayce's class so sometimes Brian had to intervene. 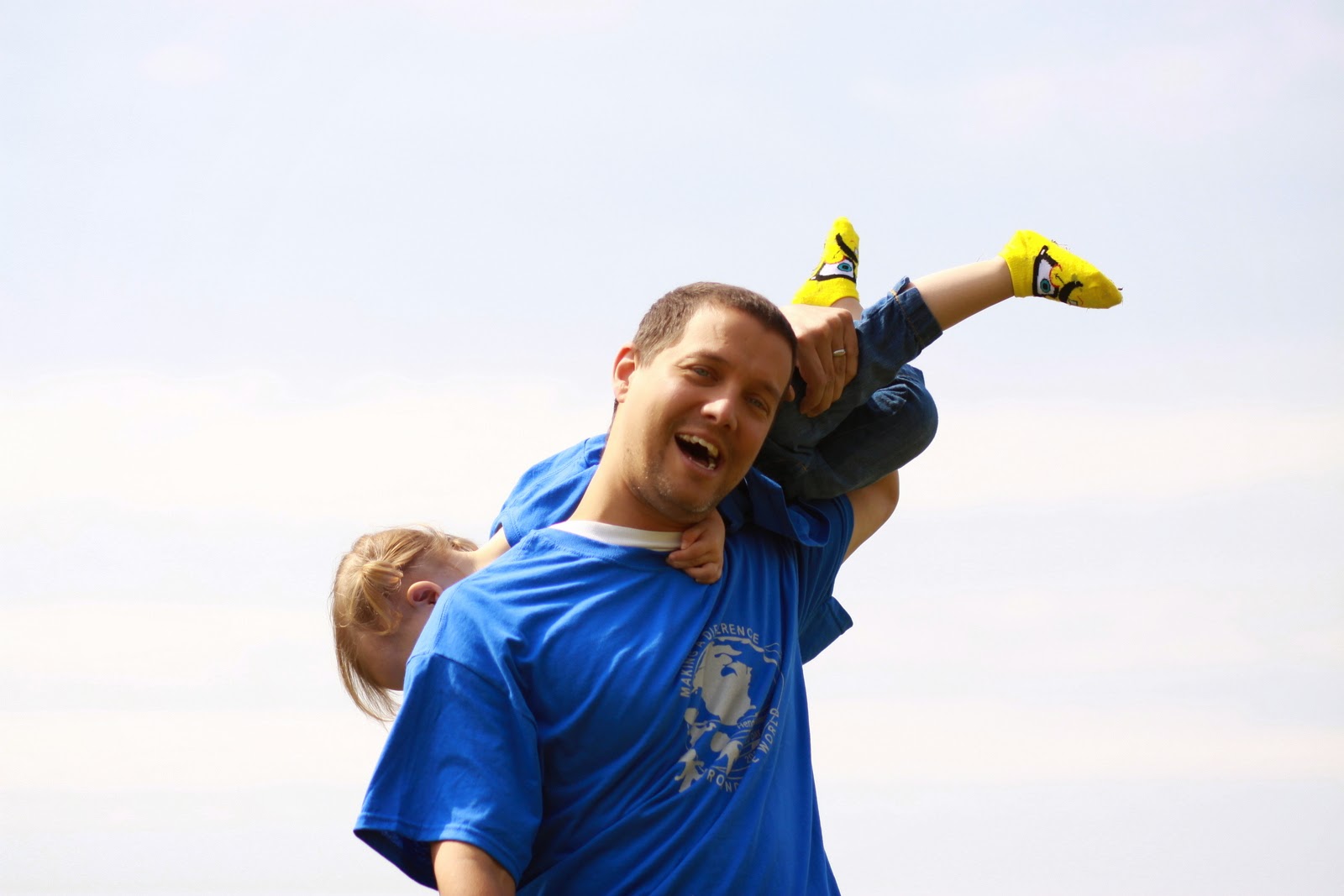 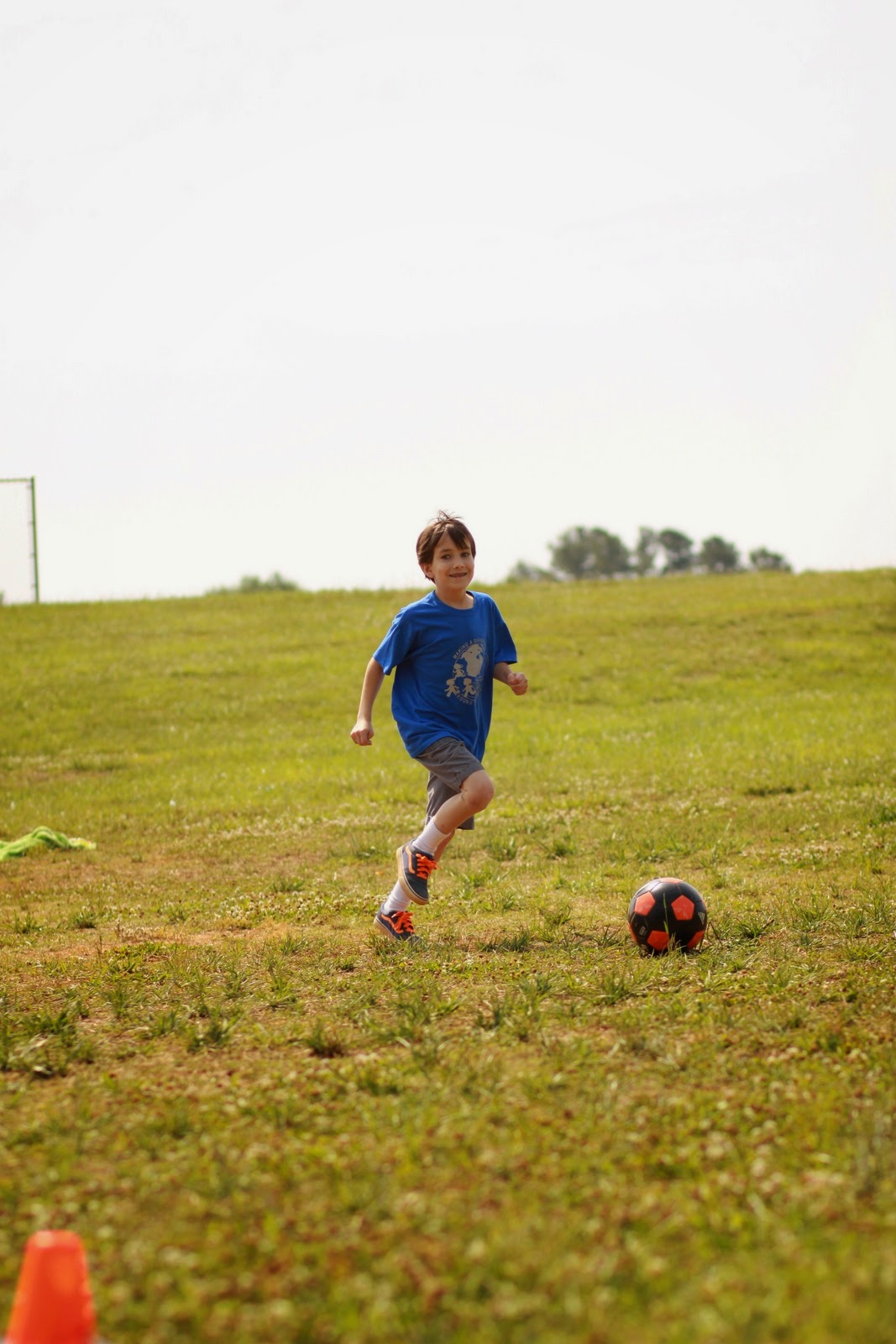 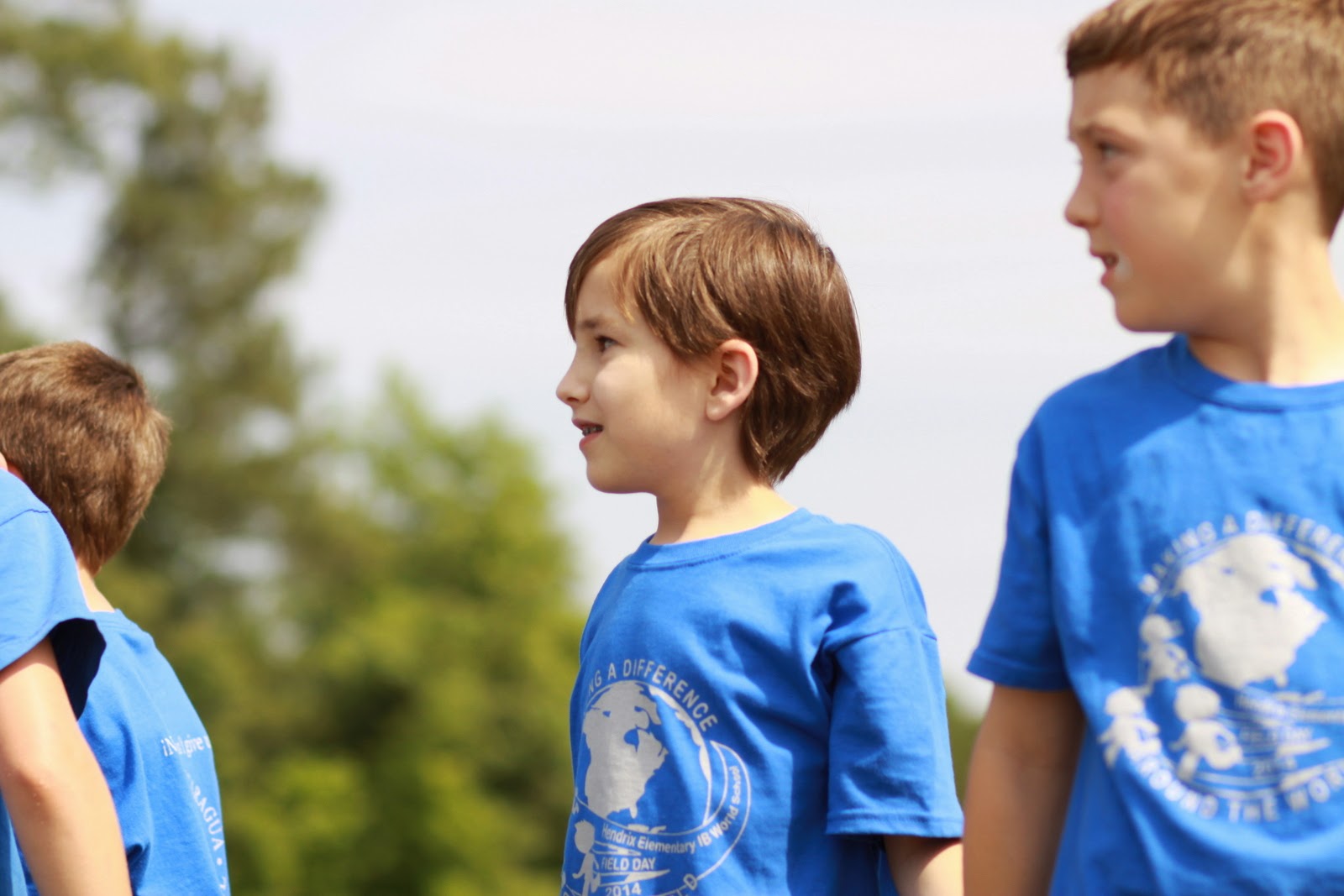 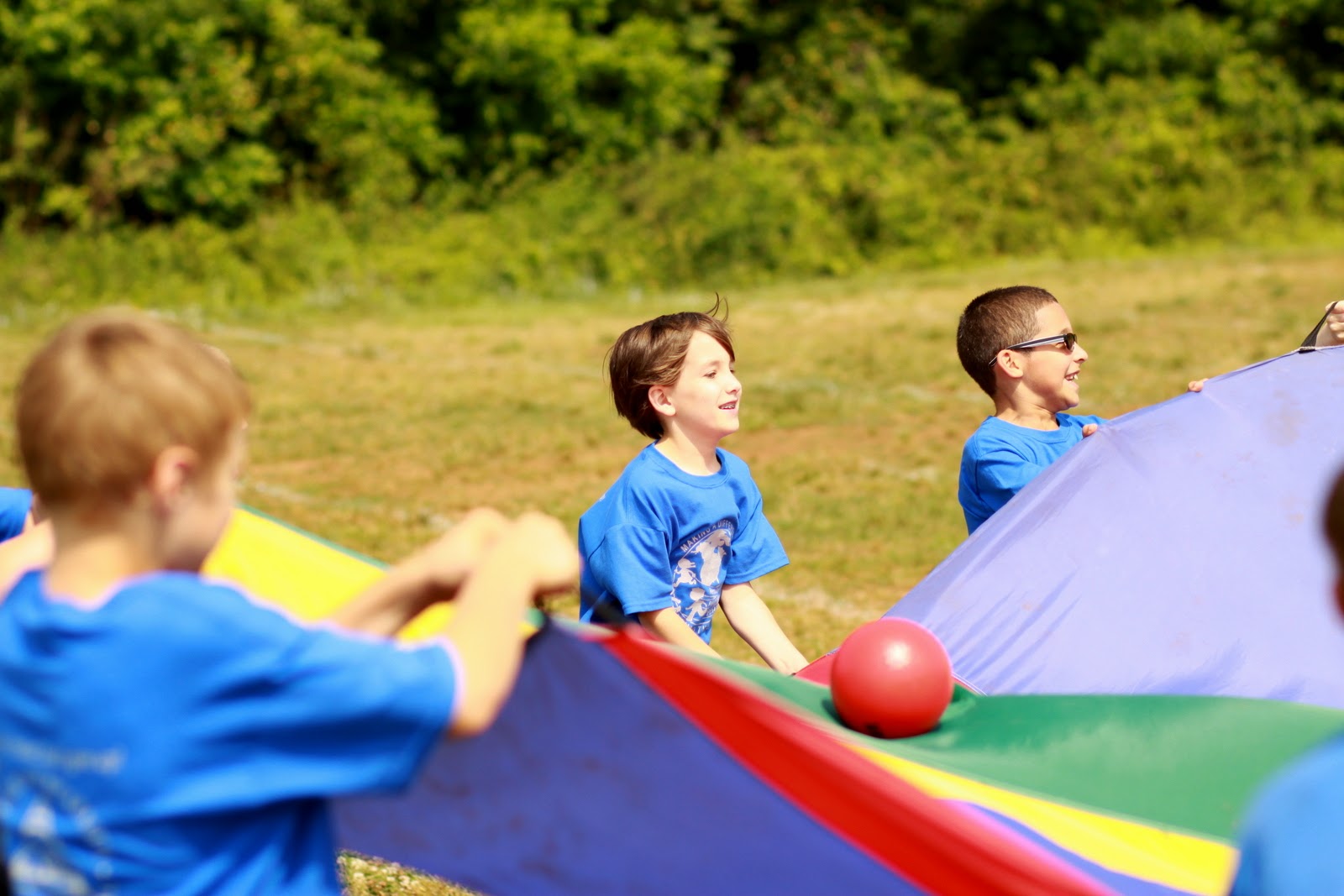 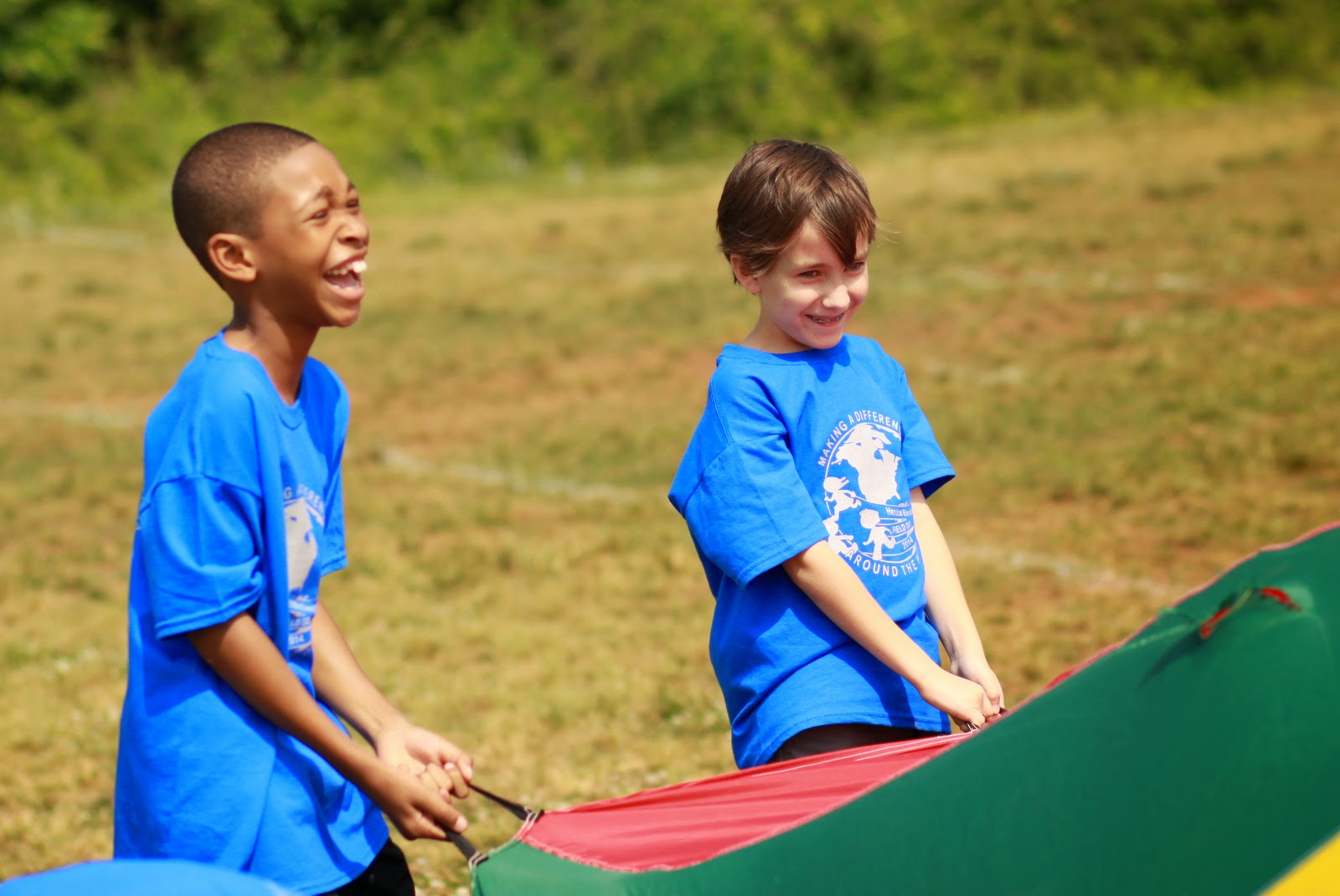 And Brian always complains that *I* am on my phone too much?? :) 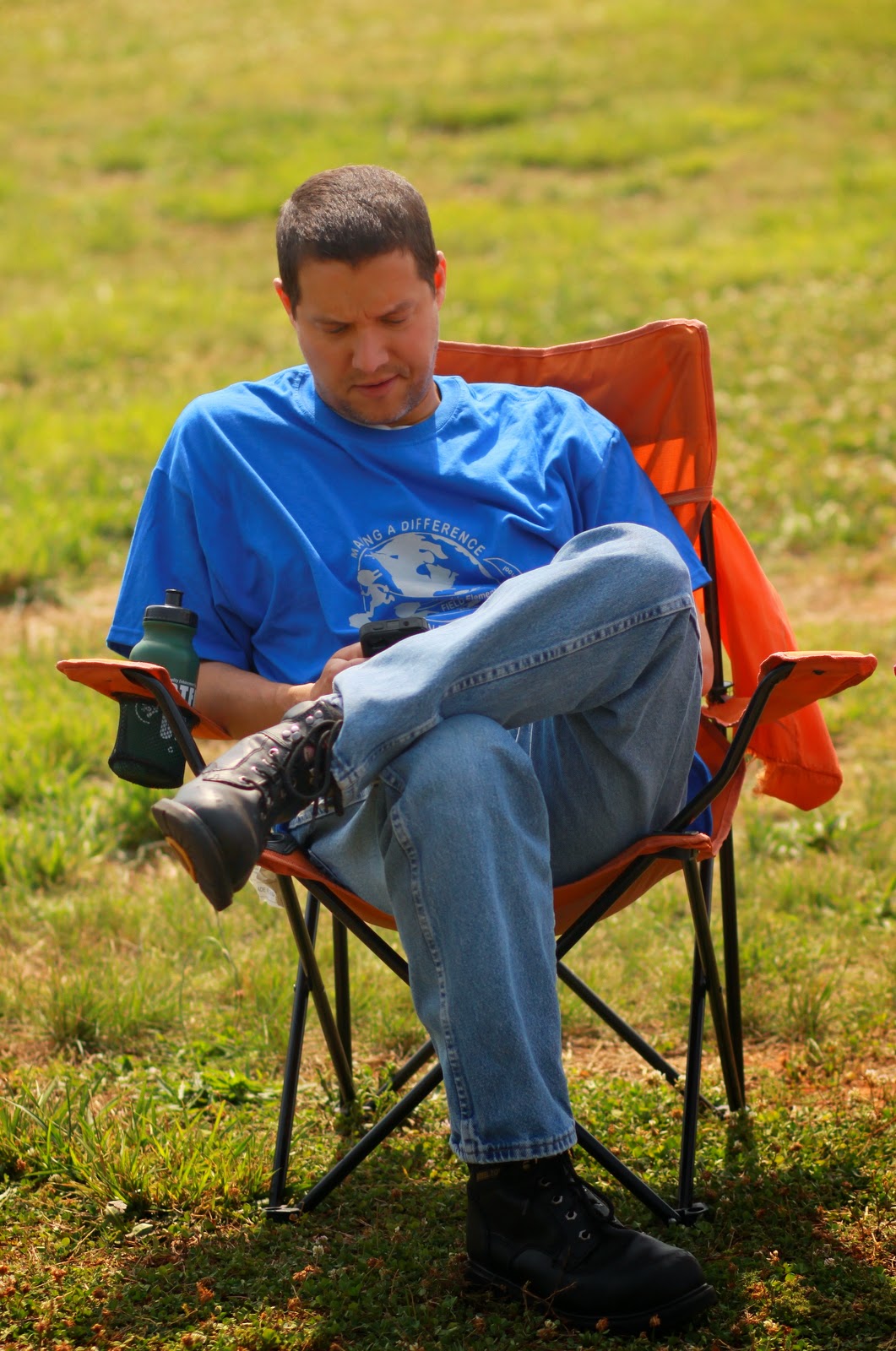 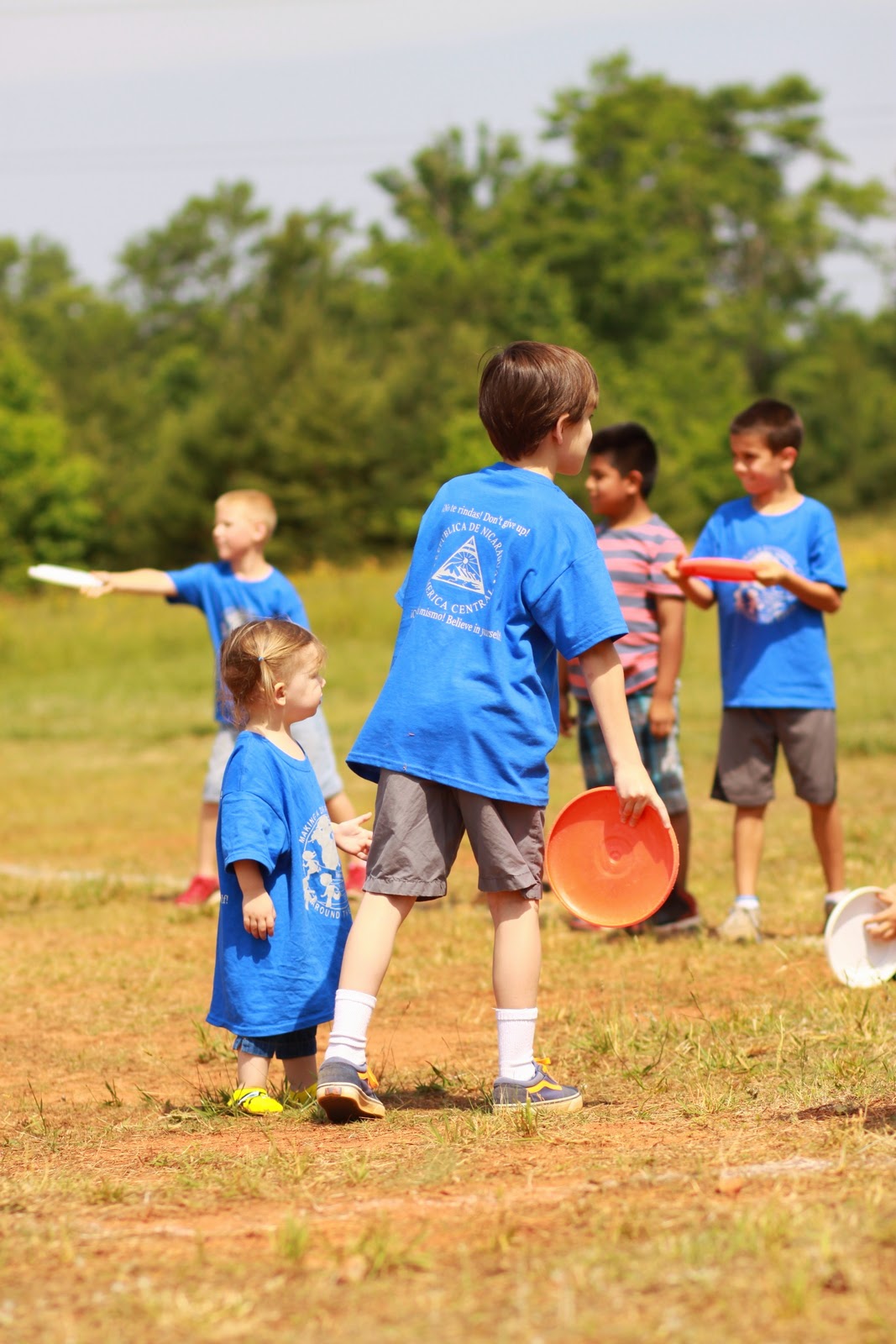 Jocelyn kept trying to give Jayce a hug while he was in the middle of the frisbee toss. Jayce's team came in 2nd place despite the interference :)

Brian took a turn at the frisbee free throw. He didn't win :P I think he'll tell you he blames the wind :) 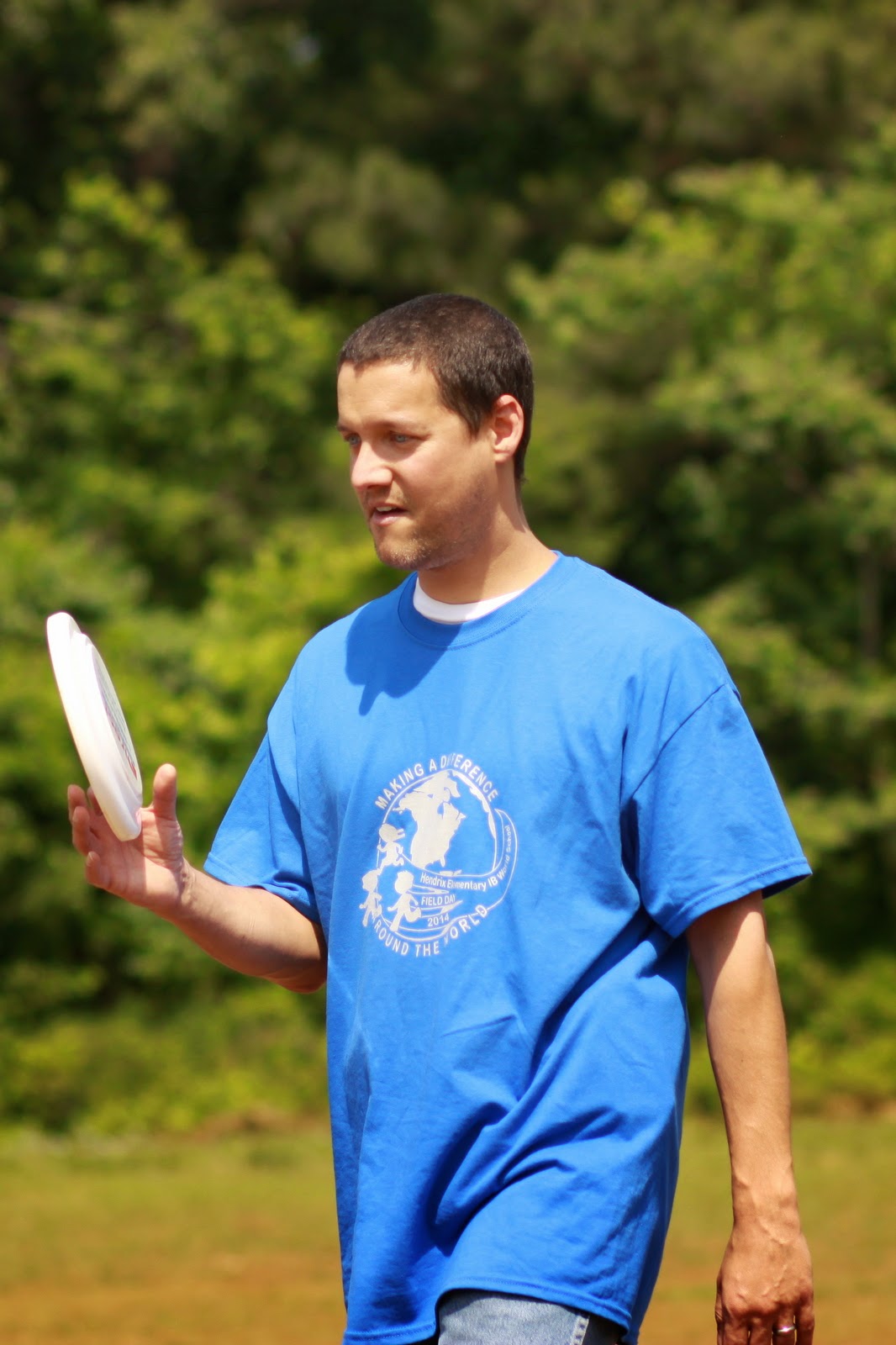 Then it was time for classic tug-o-war. I love watching this! At first, the class was going to split up and compete against each other, but then the 3rd grade teacher of the all-girls' class suggested that they have a contest. 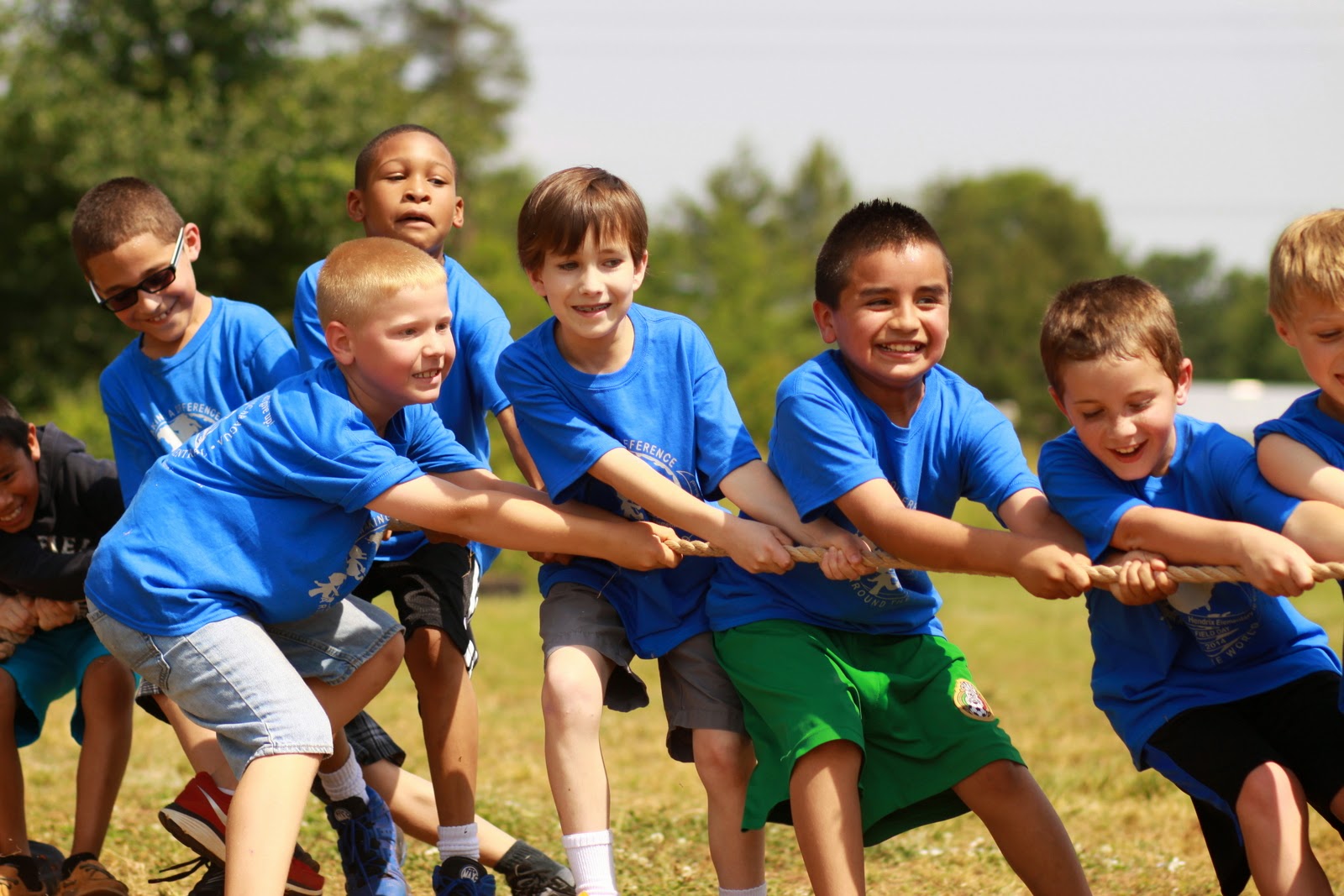 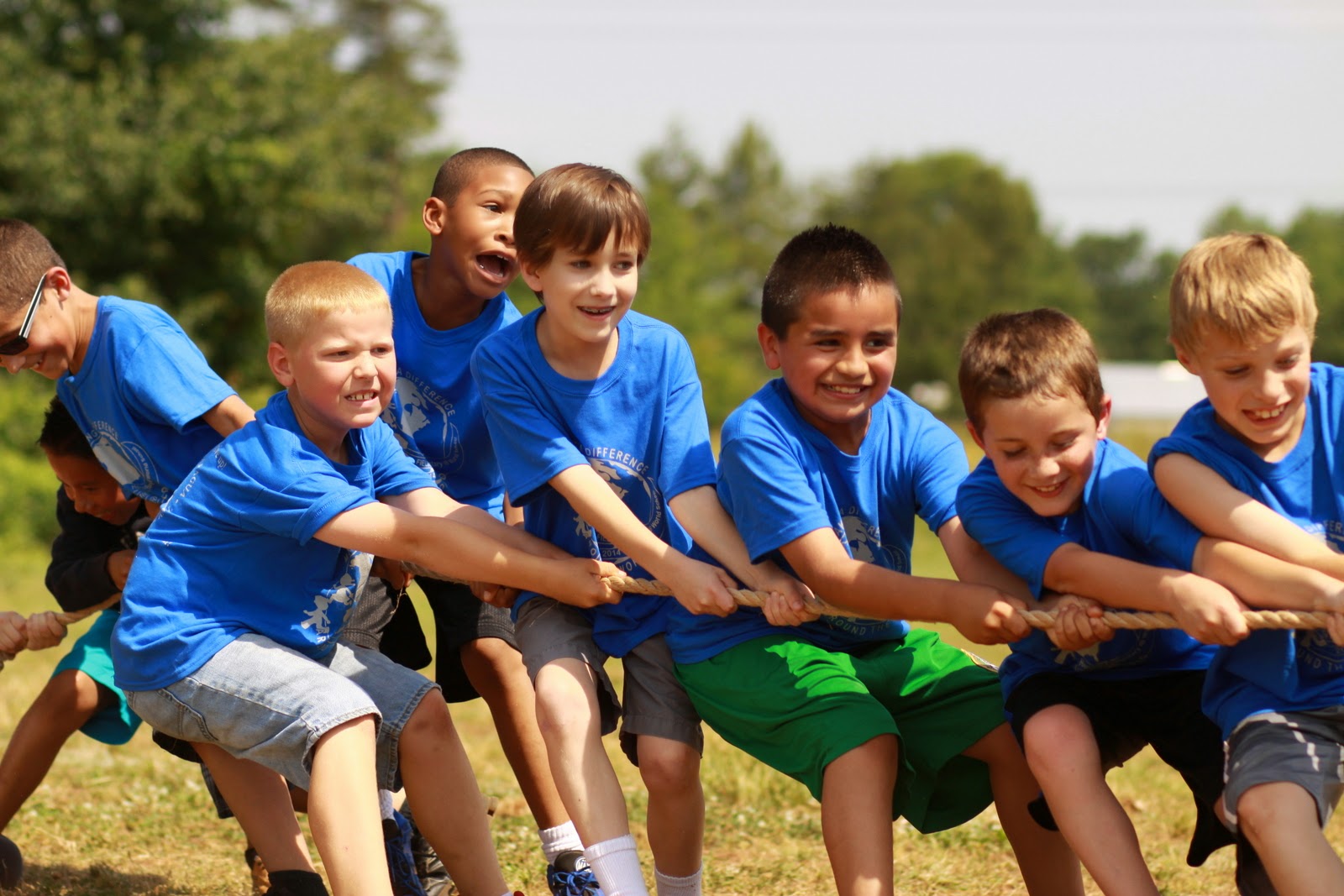 All boys vs. all girls... who would you have bet for? Oh yeah... the girls CRUSHED them! 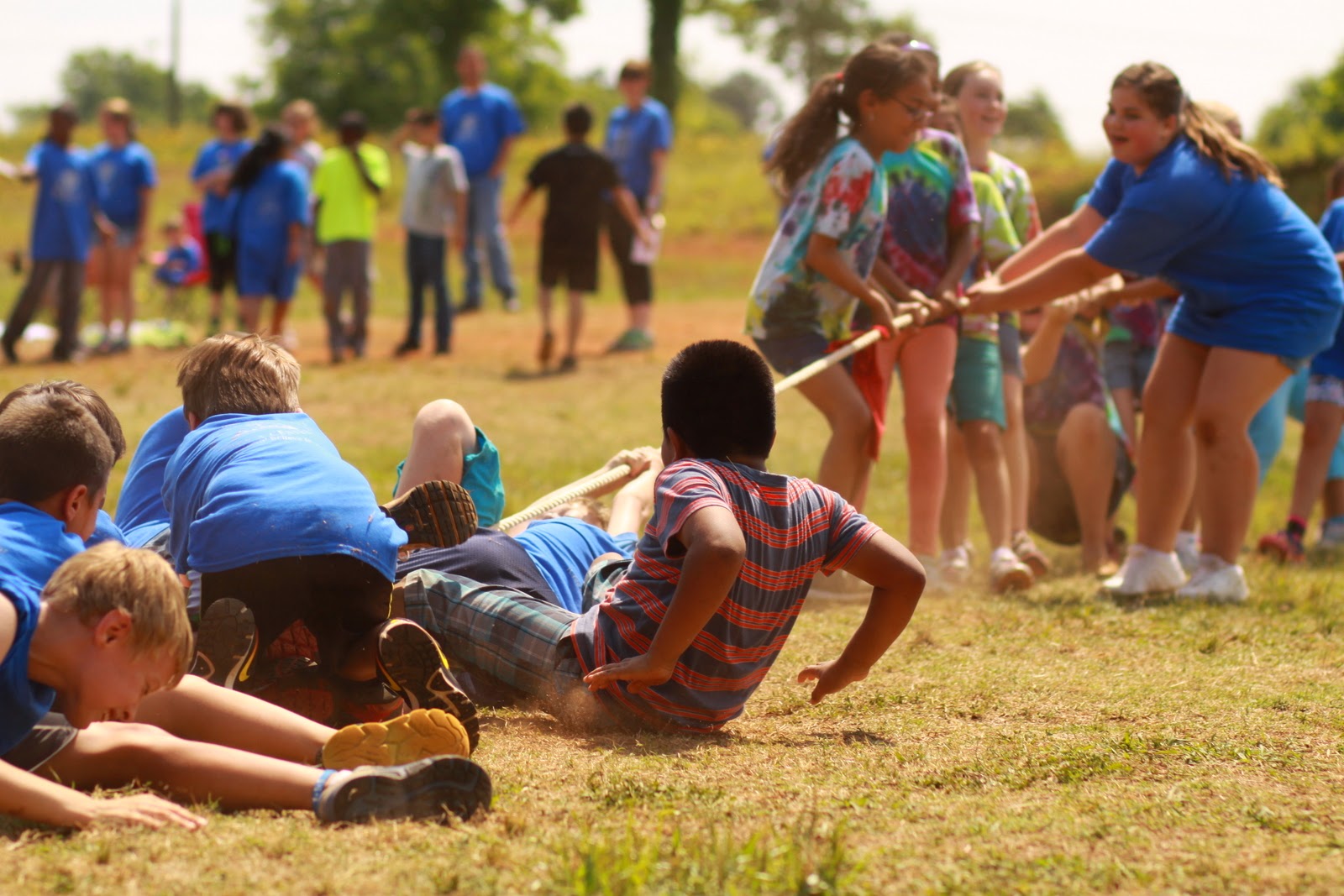 Then the boys' class did split up with their teacher on one side and Brian on the other. 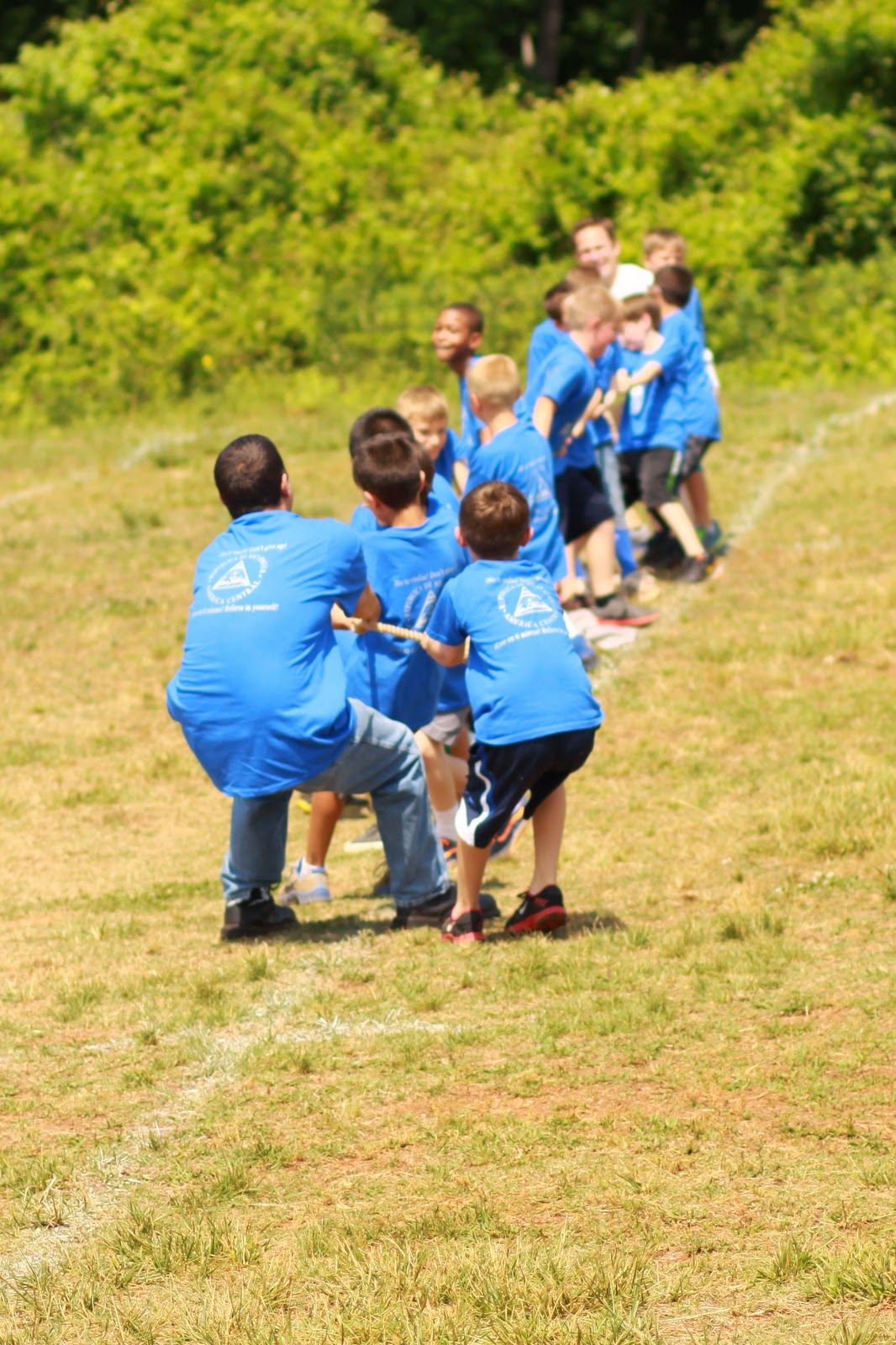 Then it was time for the 50 yard dash and relay races. 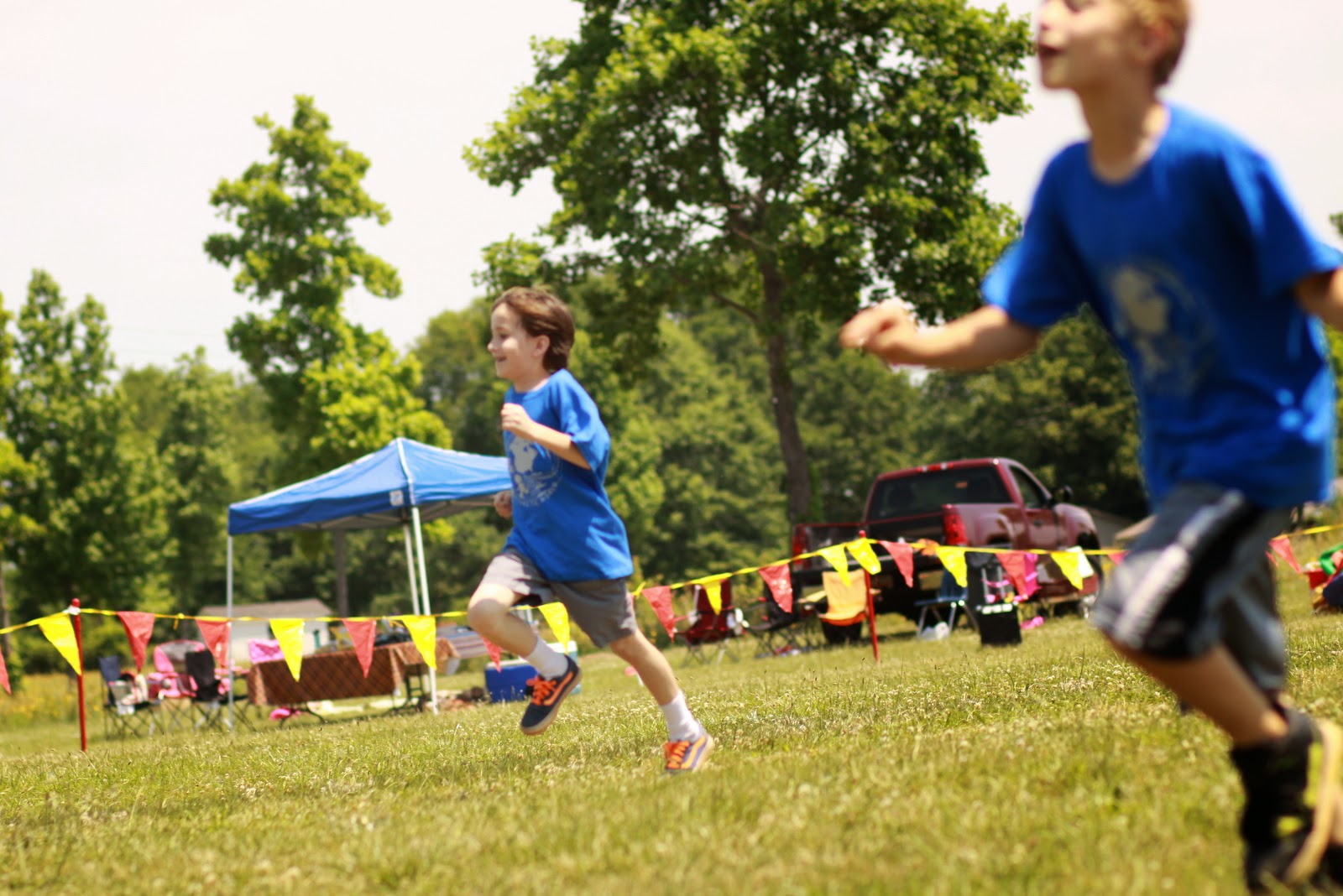 Okay, so Jayce still came in last place in his class, but just by a hair. He has come SO far in his speed and endurance :) He no longer sticks out like a sore thumb. I know his OTs would be so proud! 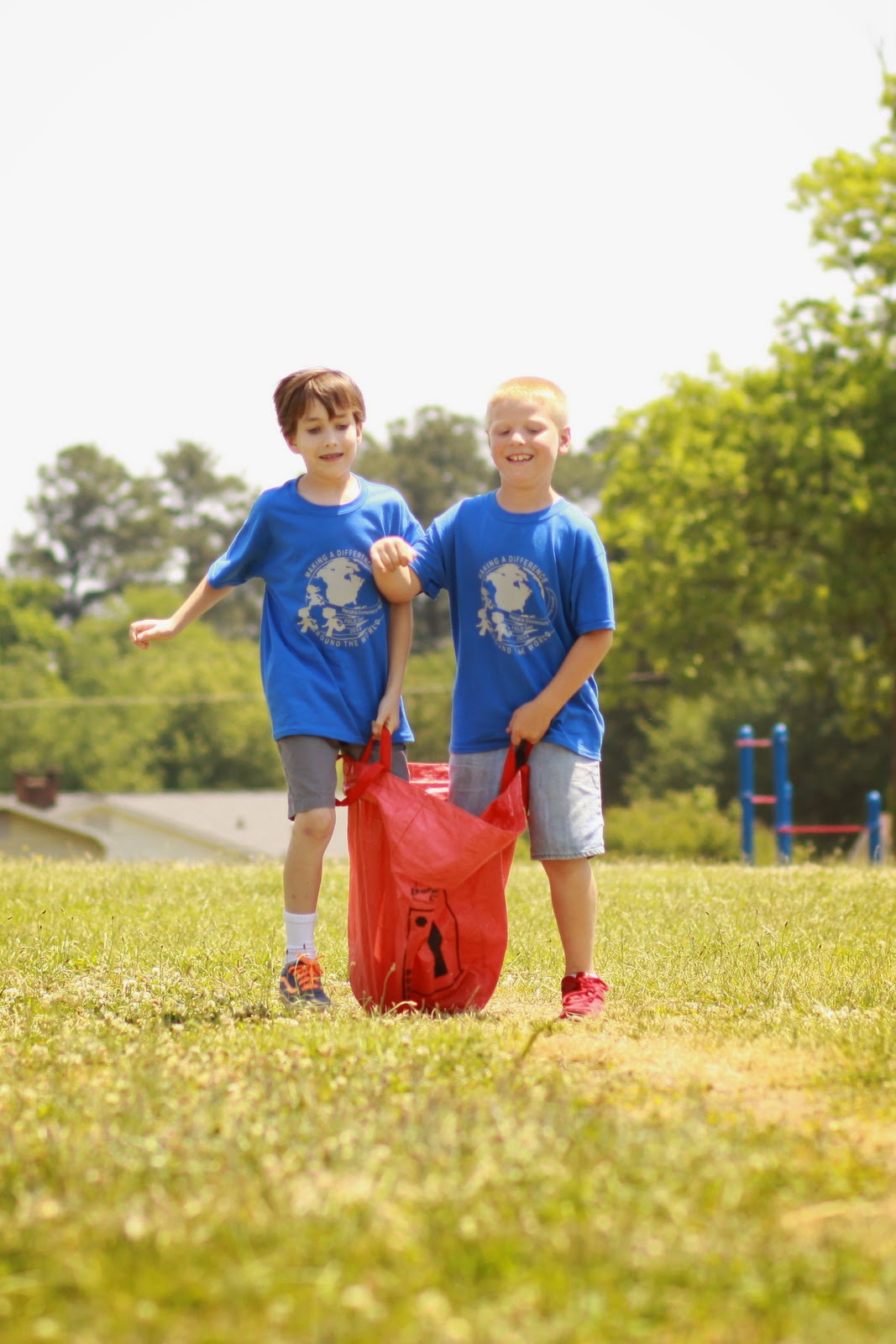 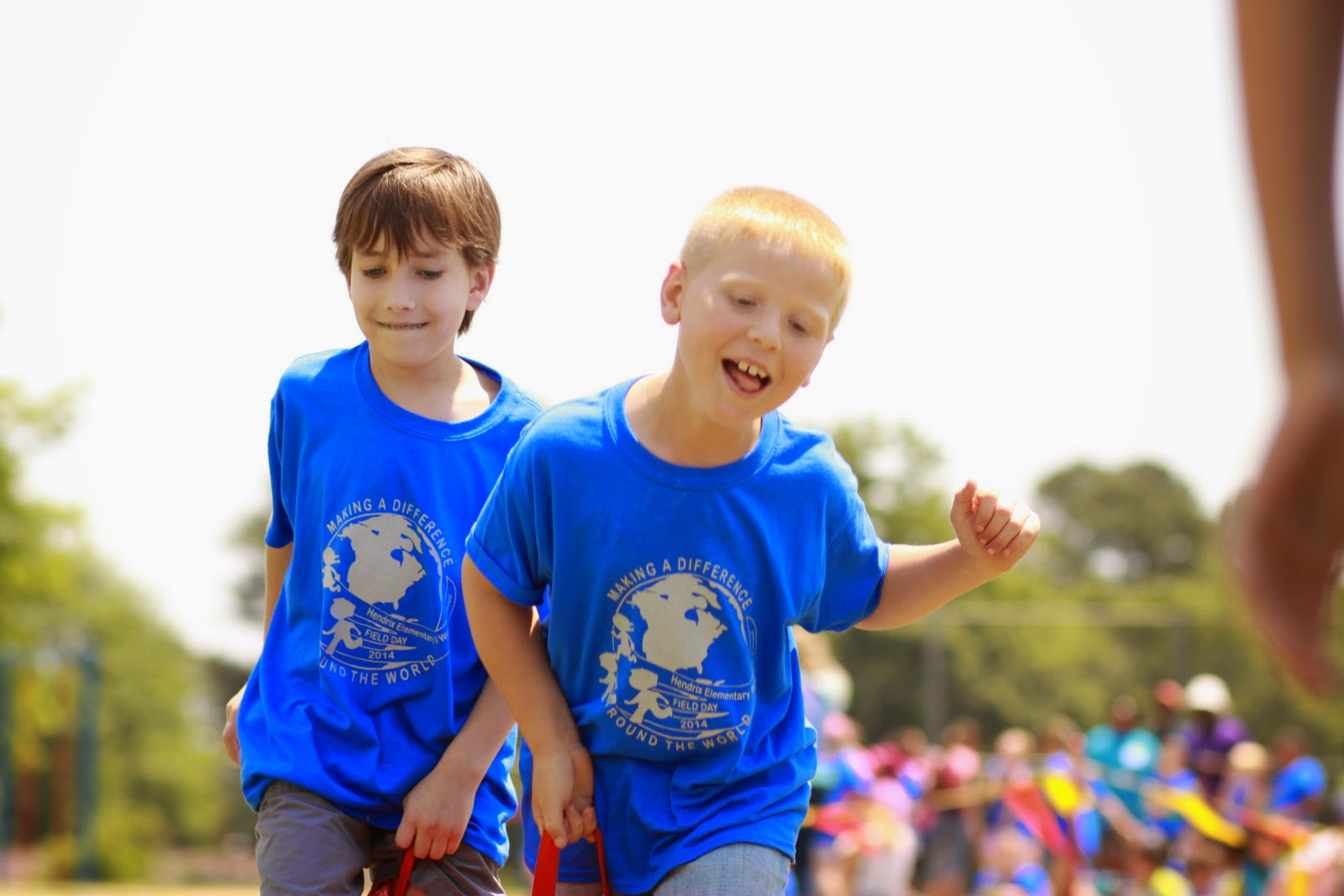 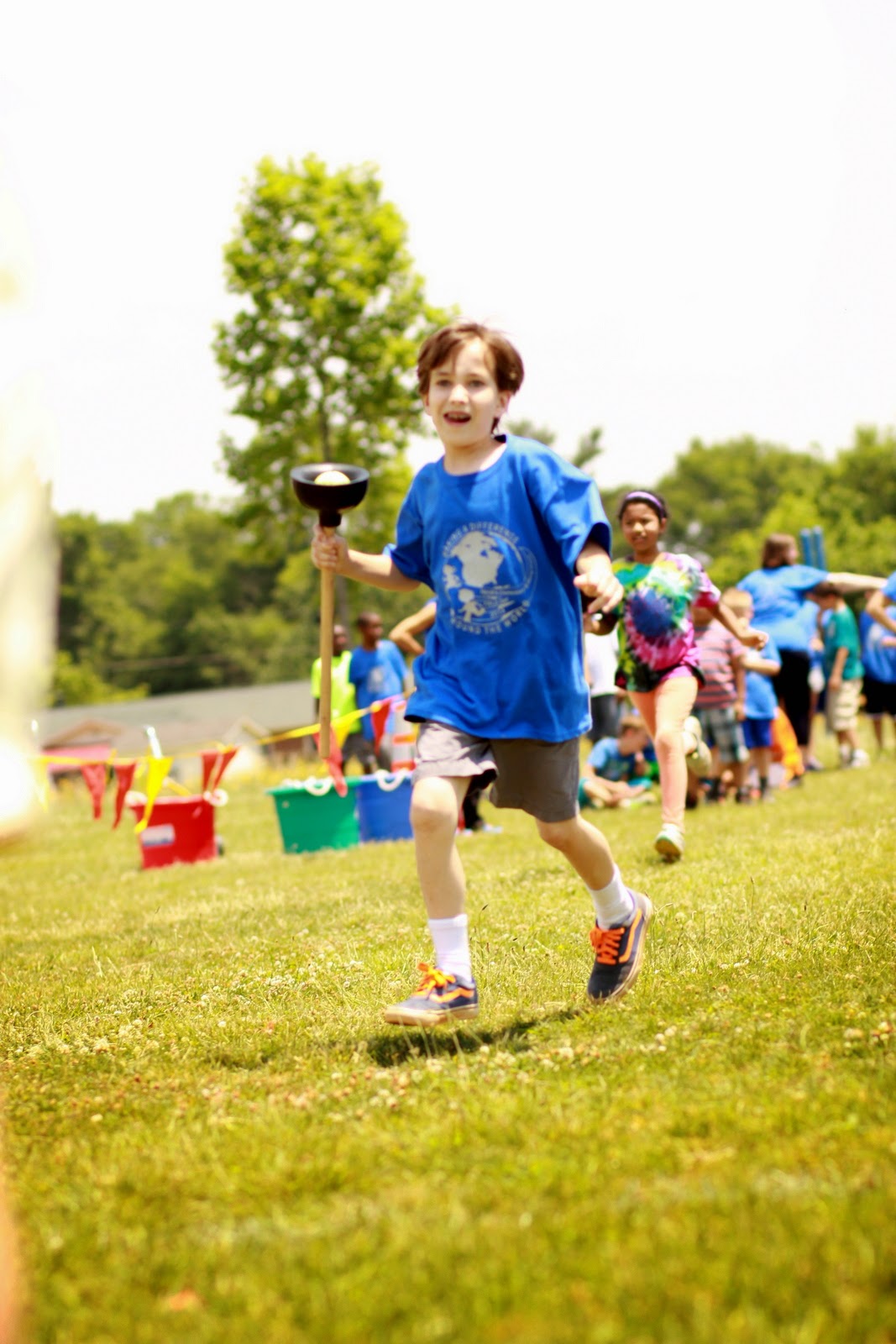 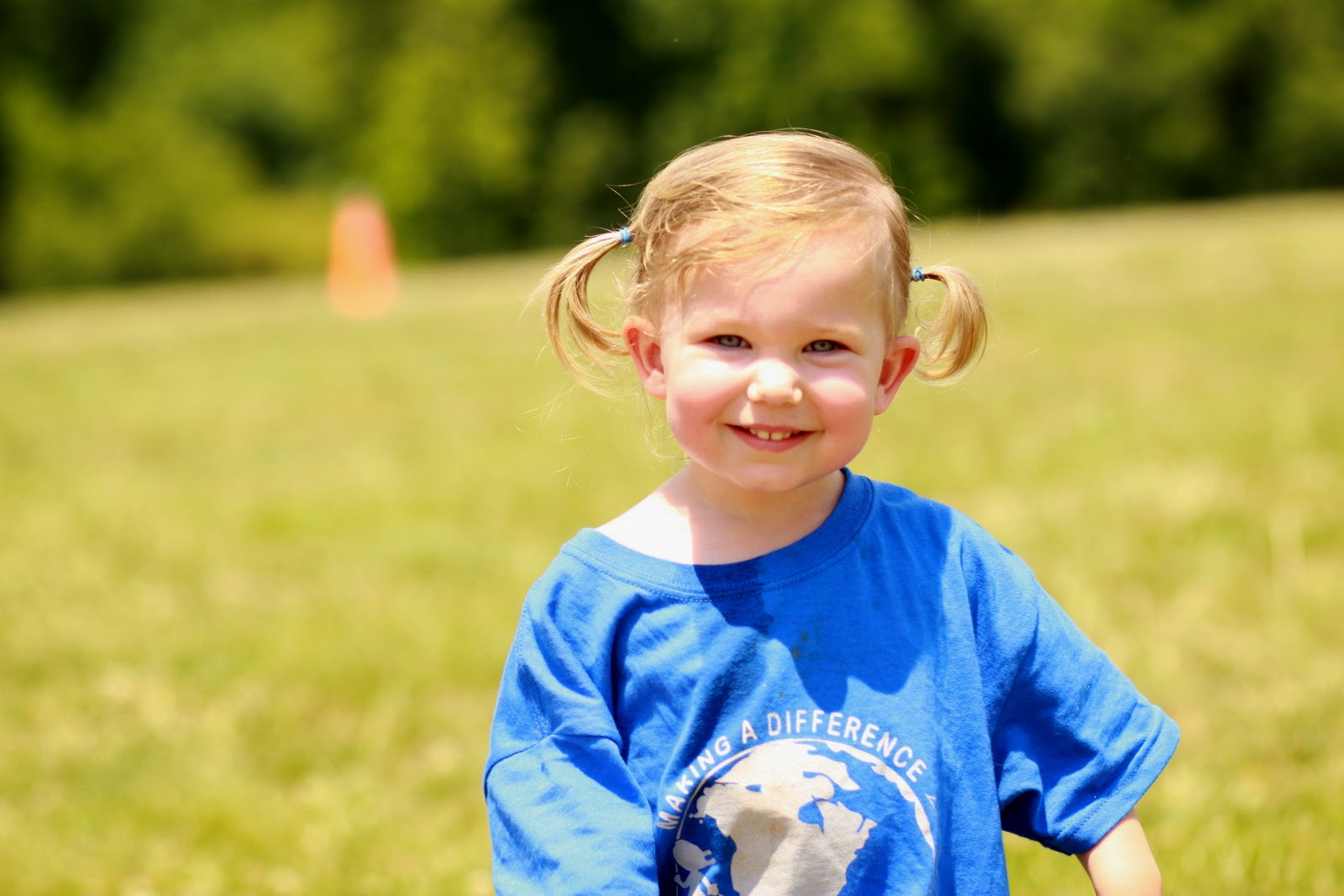 By the way, I had to bribe her with gummi bears to wear her hair in pigtails :) And just because I like flash back/throw back pictures, here are two I found from 2010. Unfortunately, 2008 blogger pictures were deleted by accident by me years ago. I thought I was freeing up space in my picasa album.... I had NO idea that they were linked to my blog. Obviously, I stopped that practice :)

And I don't think I blogged about field day in 2009. That was a rough year for us with Jayce and blogging was not a priority.

But in 2010, Jaina was in 2nd grade at Hendrix and Jayce was in SN 4K at another elementary school. His class was only 2 hours every morning so it was easy for him to come with us to cheer Jaina on. According to my blog post from that day, Jayce was extremely overwhelmed by Field Day and one of the resource teachers helped calm him down and involve him in field day that year. 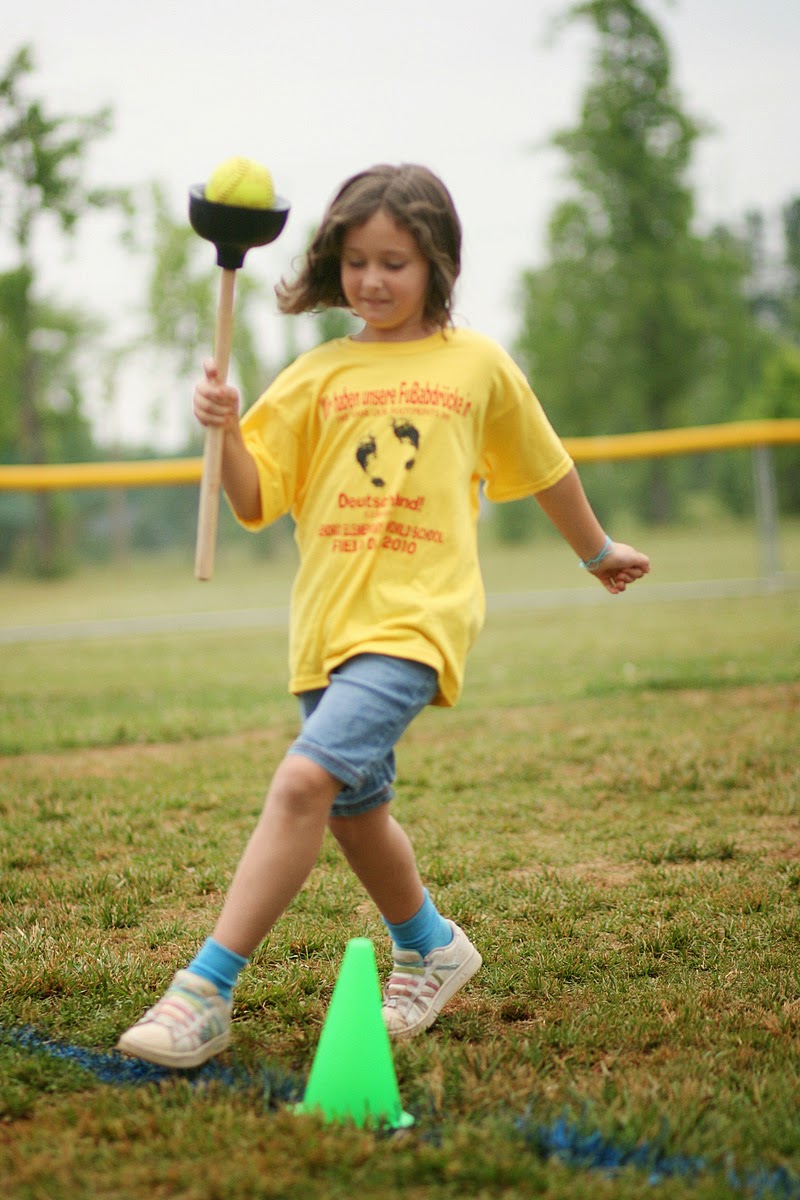