Here it is, the middle of August, and school is starting on Monday. I have mixed feelings about what our Summer has brought us. It looks so different now than years past. There is much less structure and much more spontaneity. But that also means that a lot of things we planned on doing this Summer just kinda never happened.

"I thought we were going to go to Columbia?"

"How come we missed some of the $1 Summer Movies?"

Lots and lots of doctors appointments that happened to fall on both Tuesdays AND Wednesdays.

"We didn't really go swimming a lot, either."

Blame Mother Nature on this one. And the fact that we don't have a pool.

A whole lotta outside time: 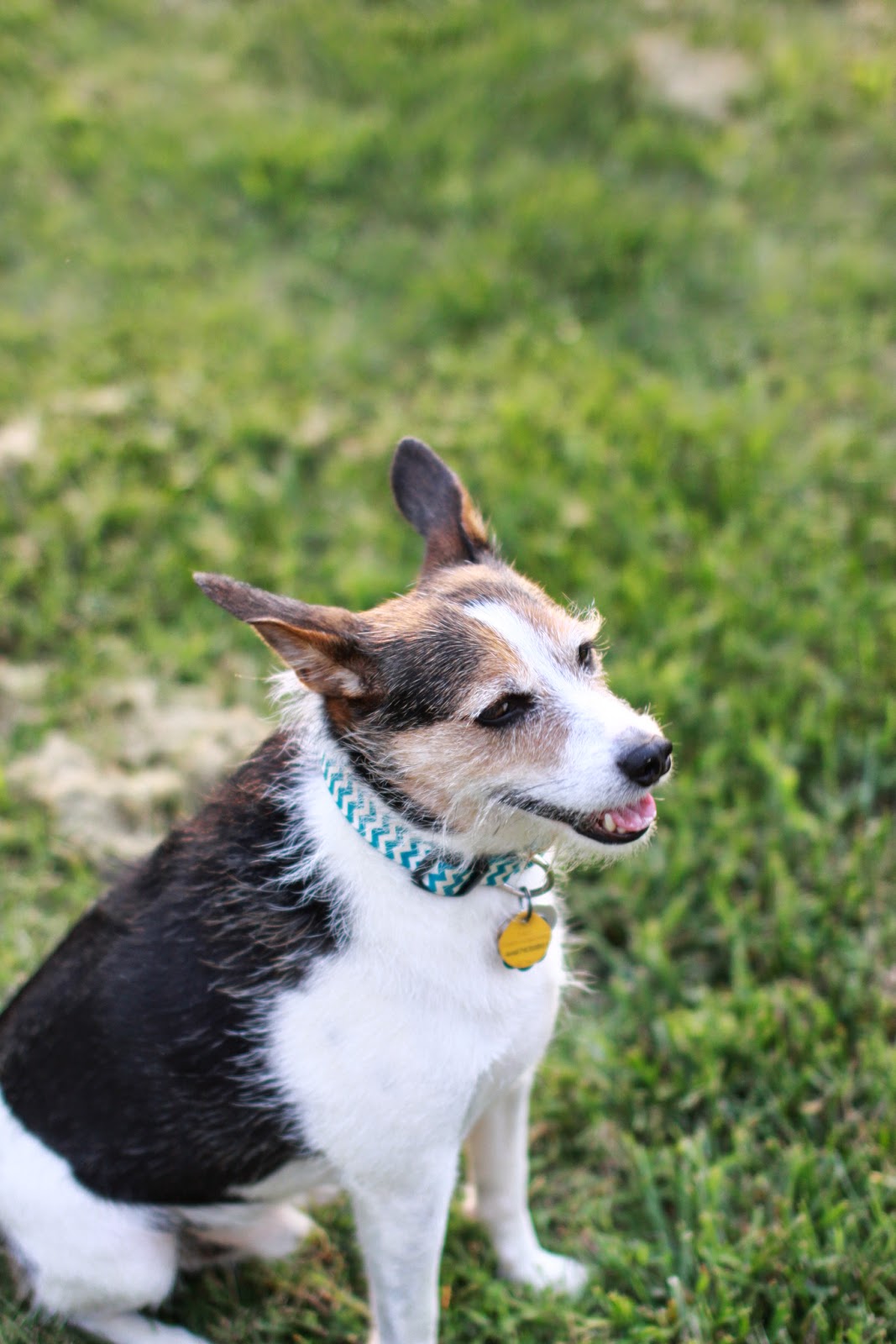 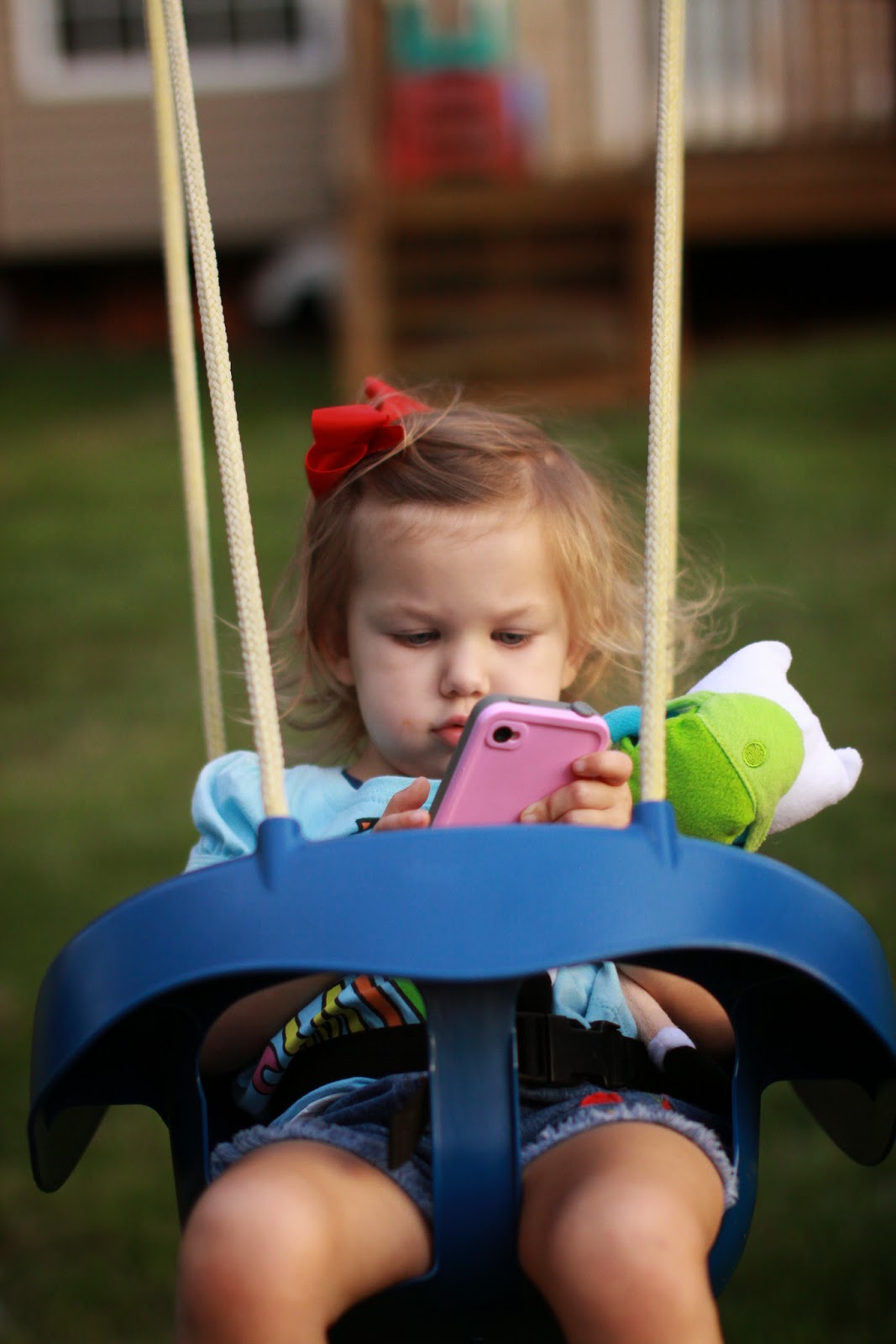 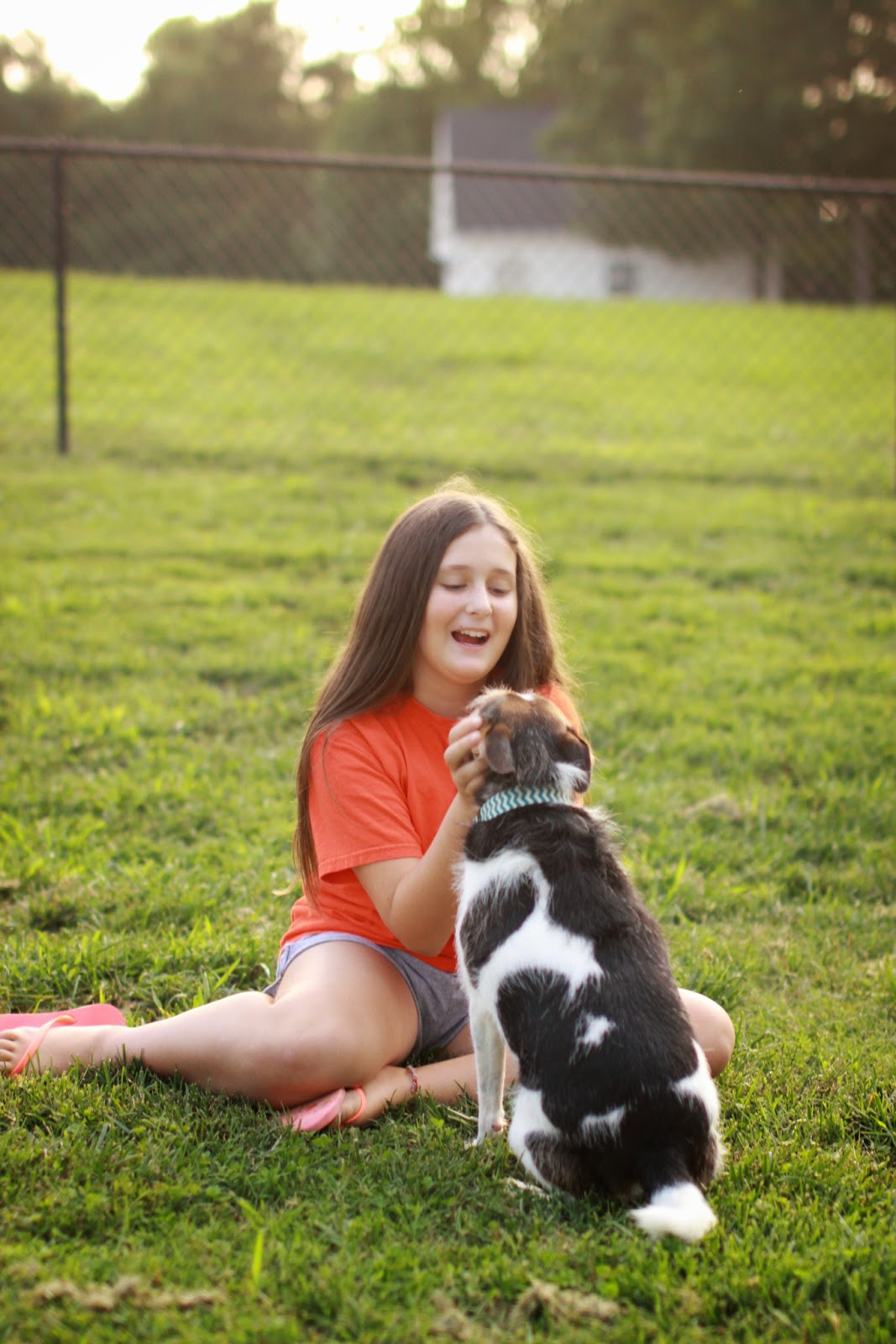 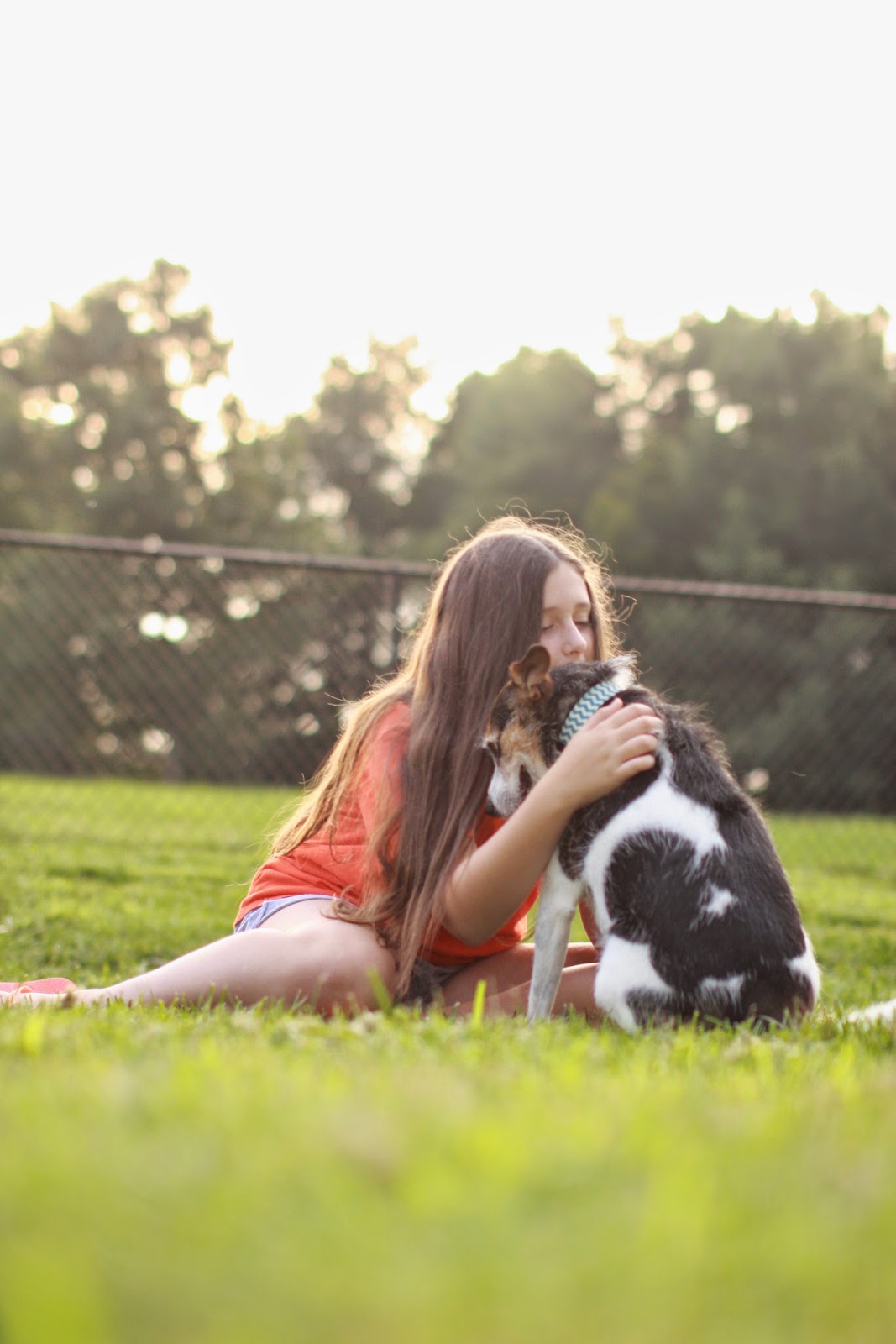 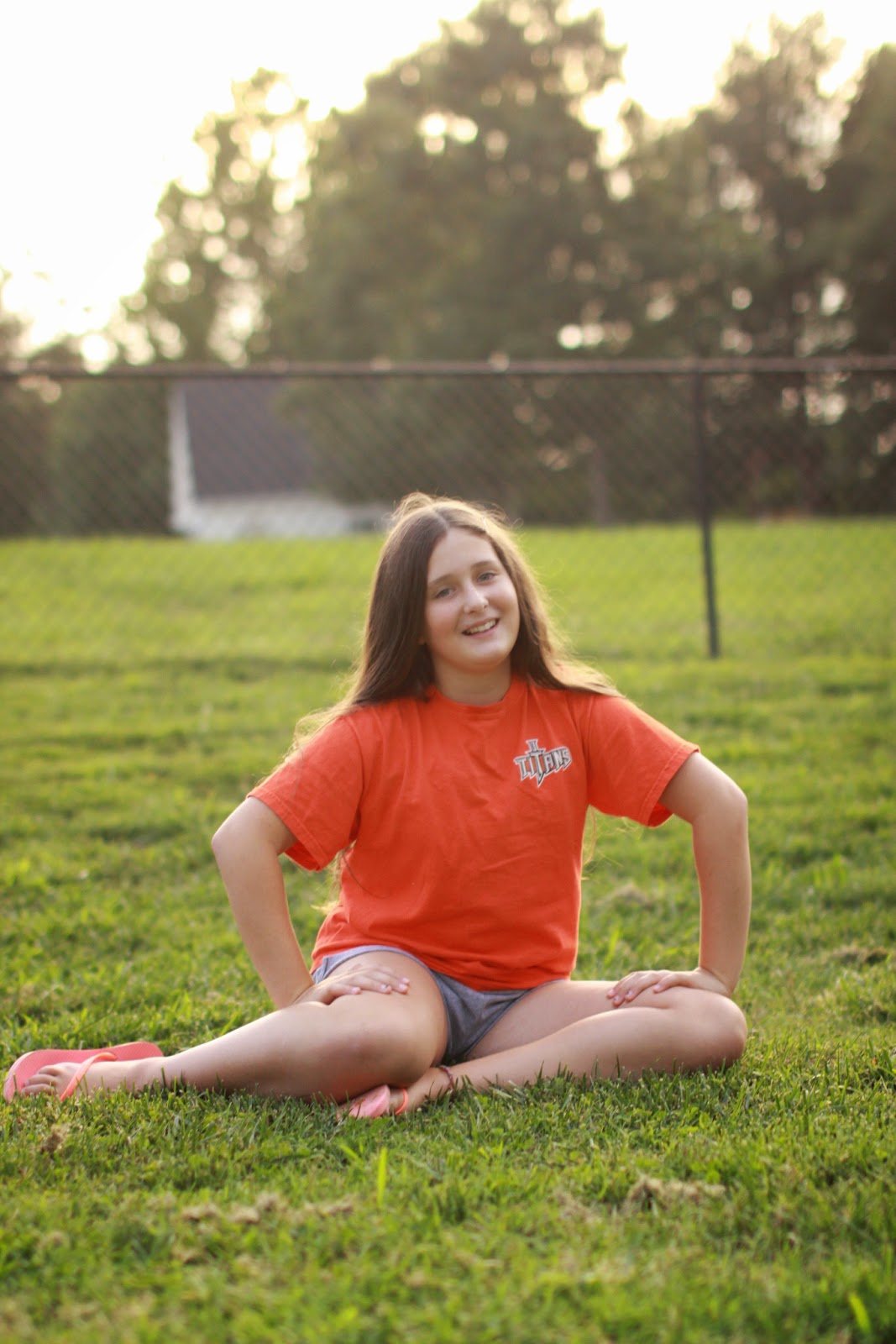 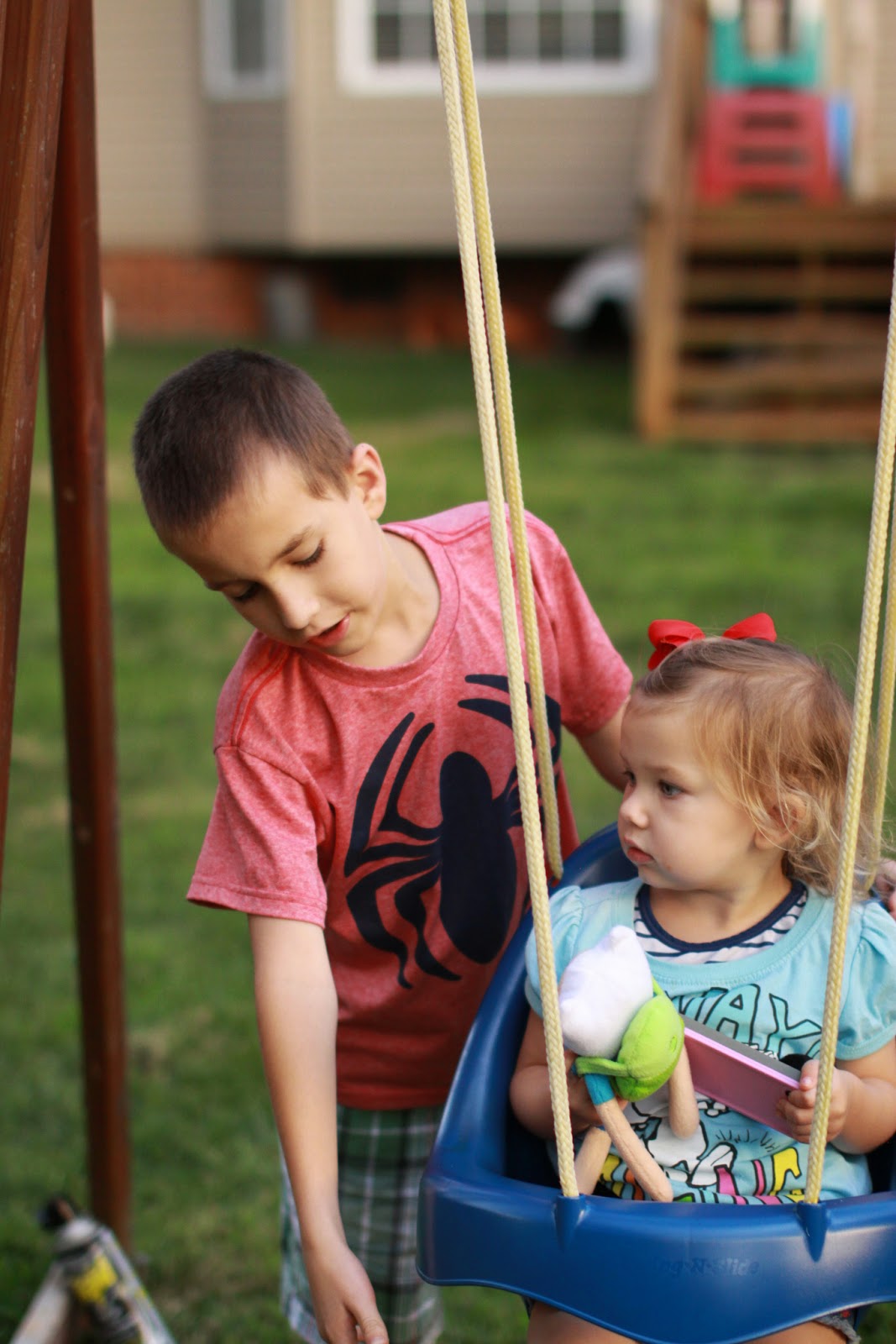 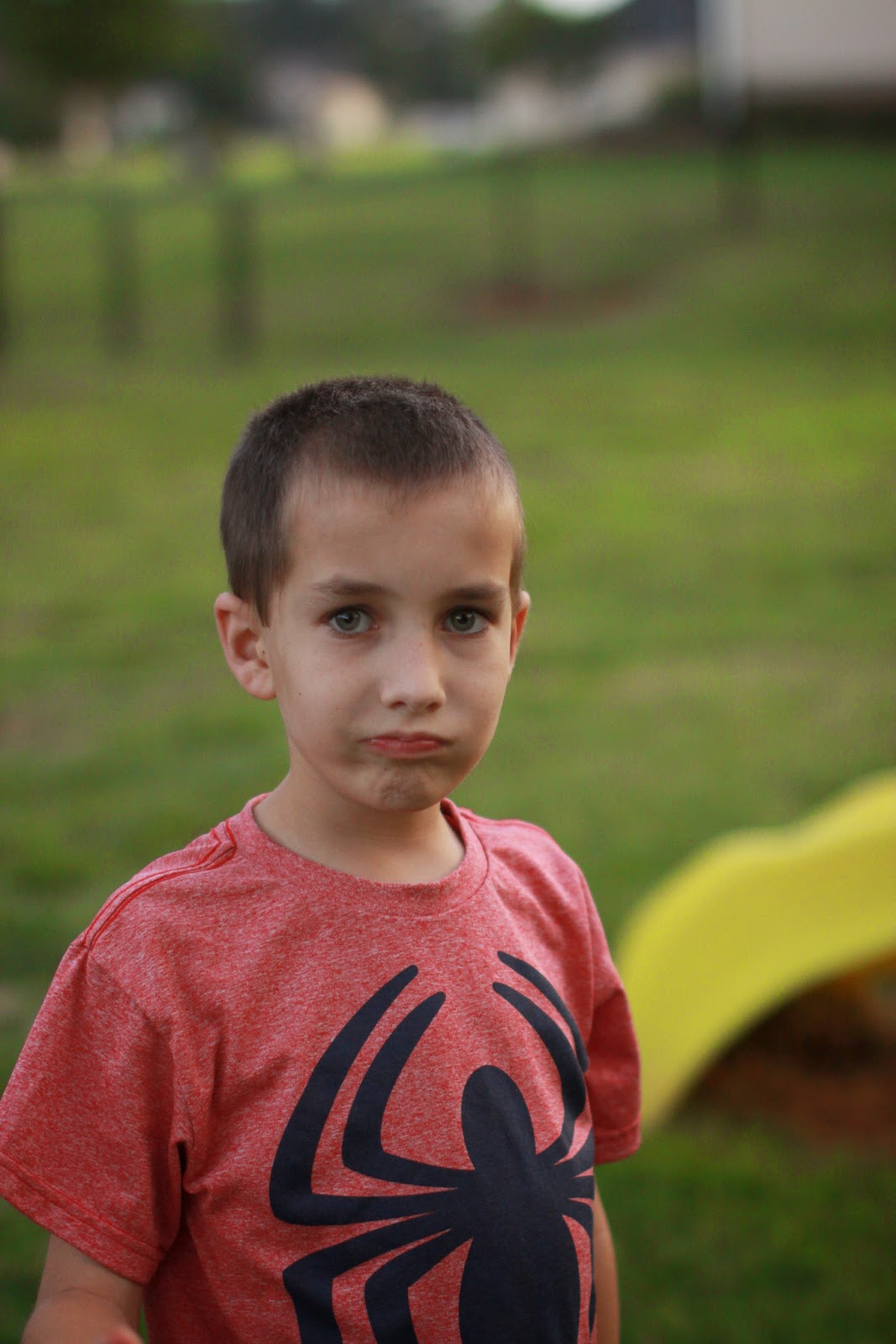 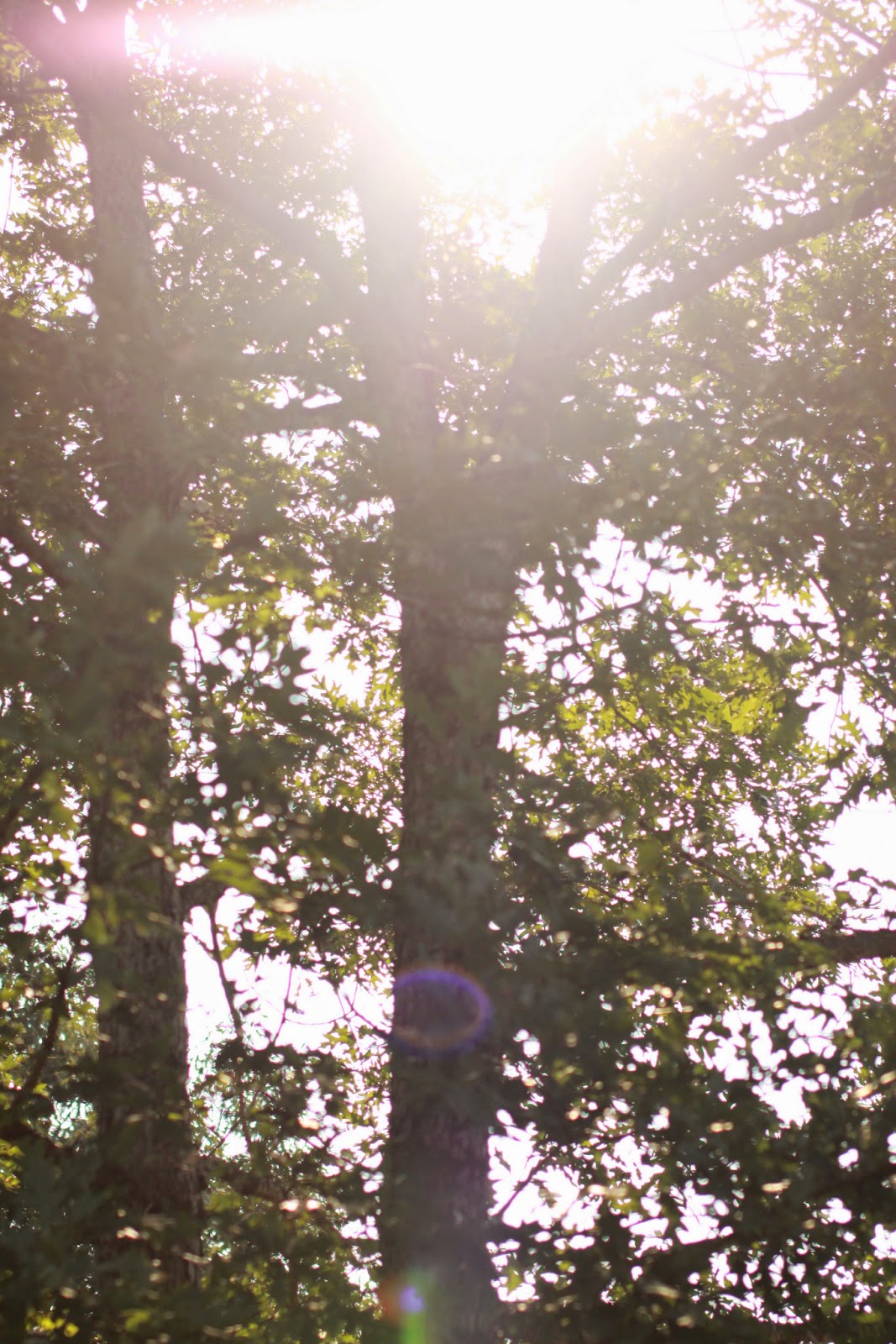 My mail box flowers have really flourished with all this rain. 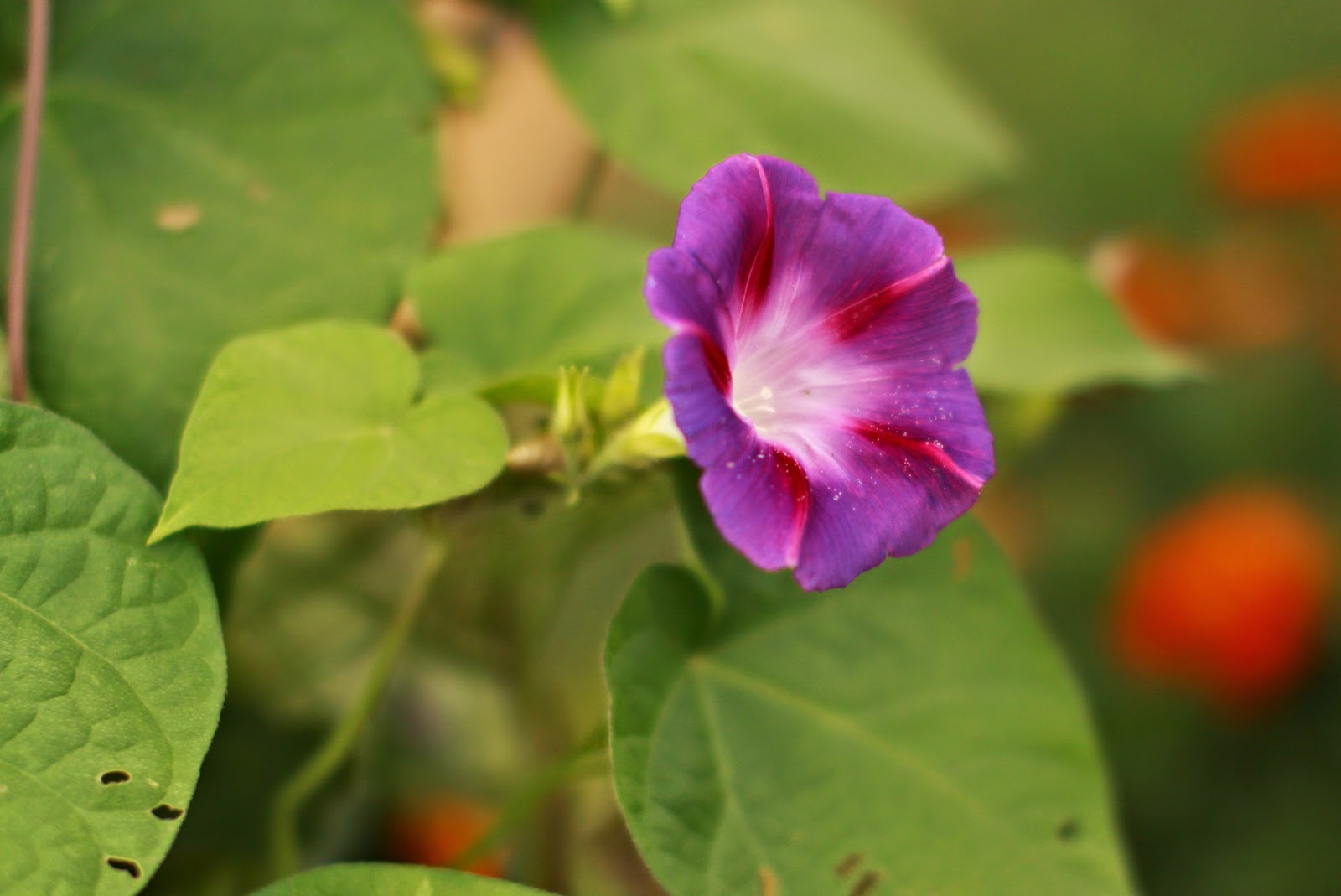 If only the bugs would leave them alone! 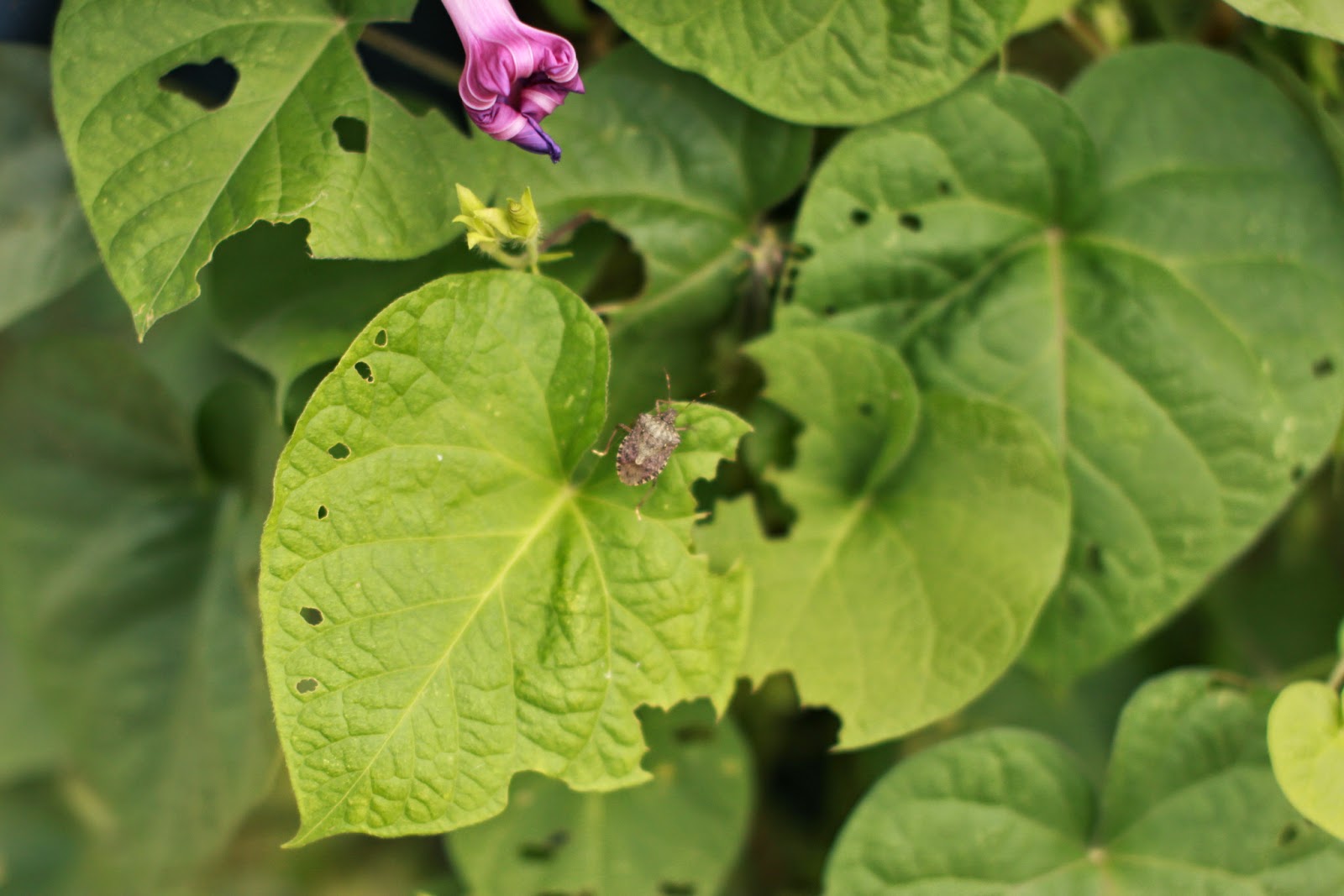 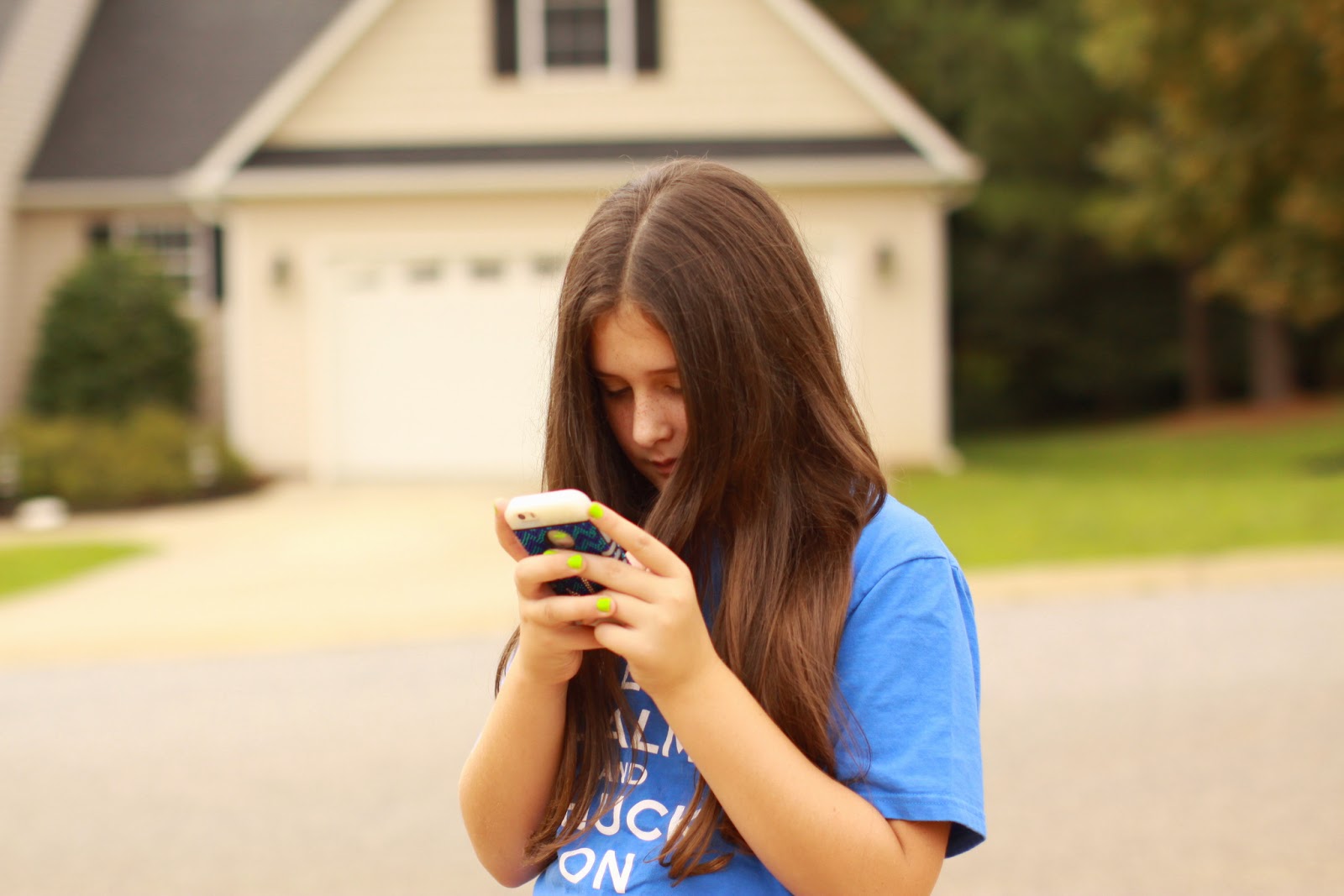 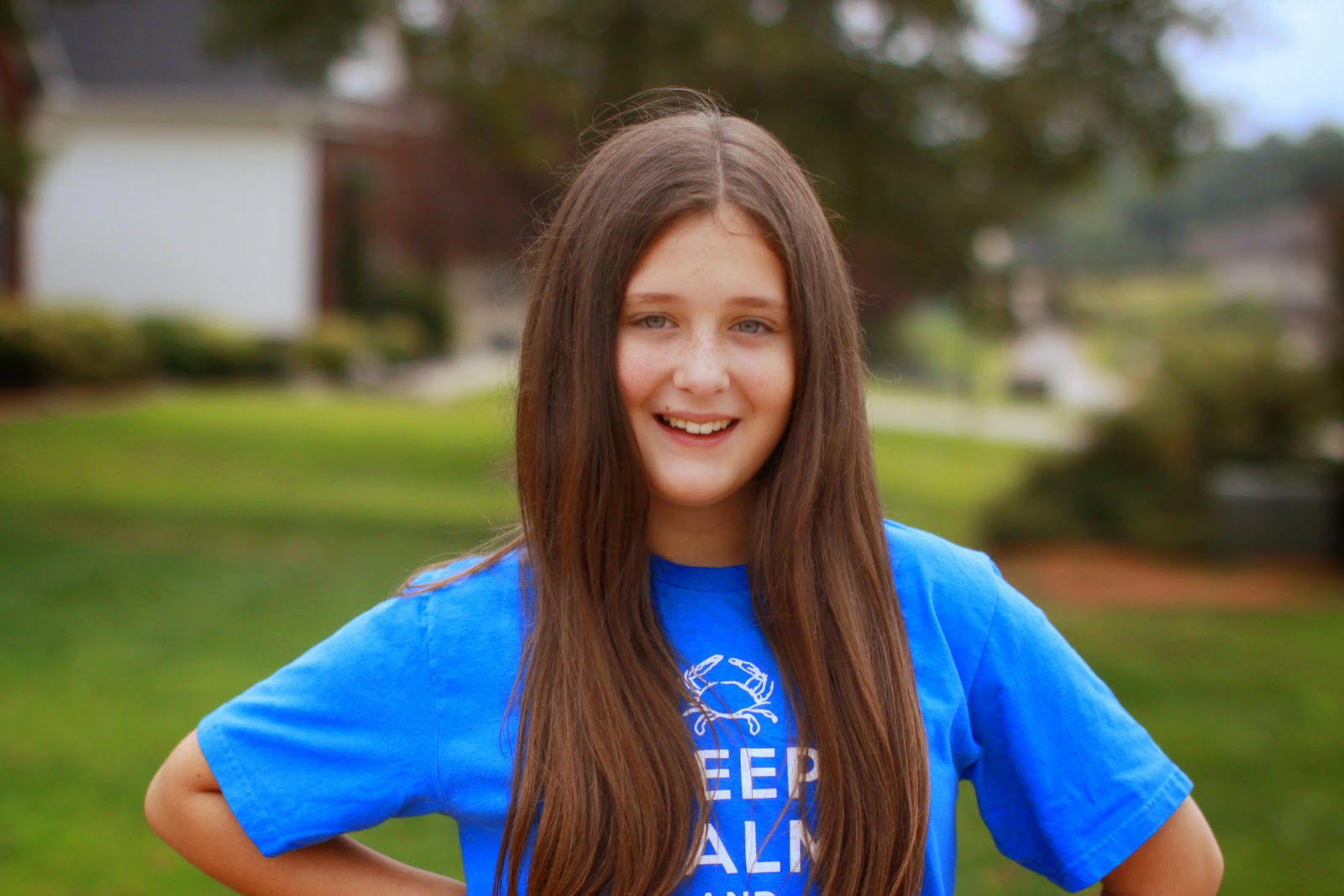 Of course there were Mickey Mouse Pancakes. My son will not be happy going back to a breakfast menu of cereal and poptarts. He likes freshly baked muffins, biscuits, and cinnamon rolls. Momma ain't got time for that! 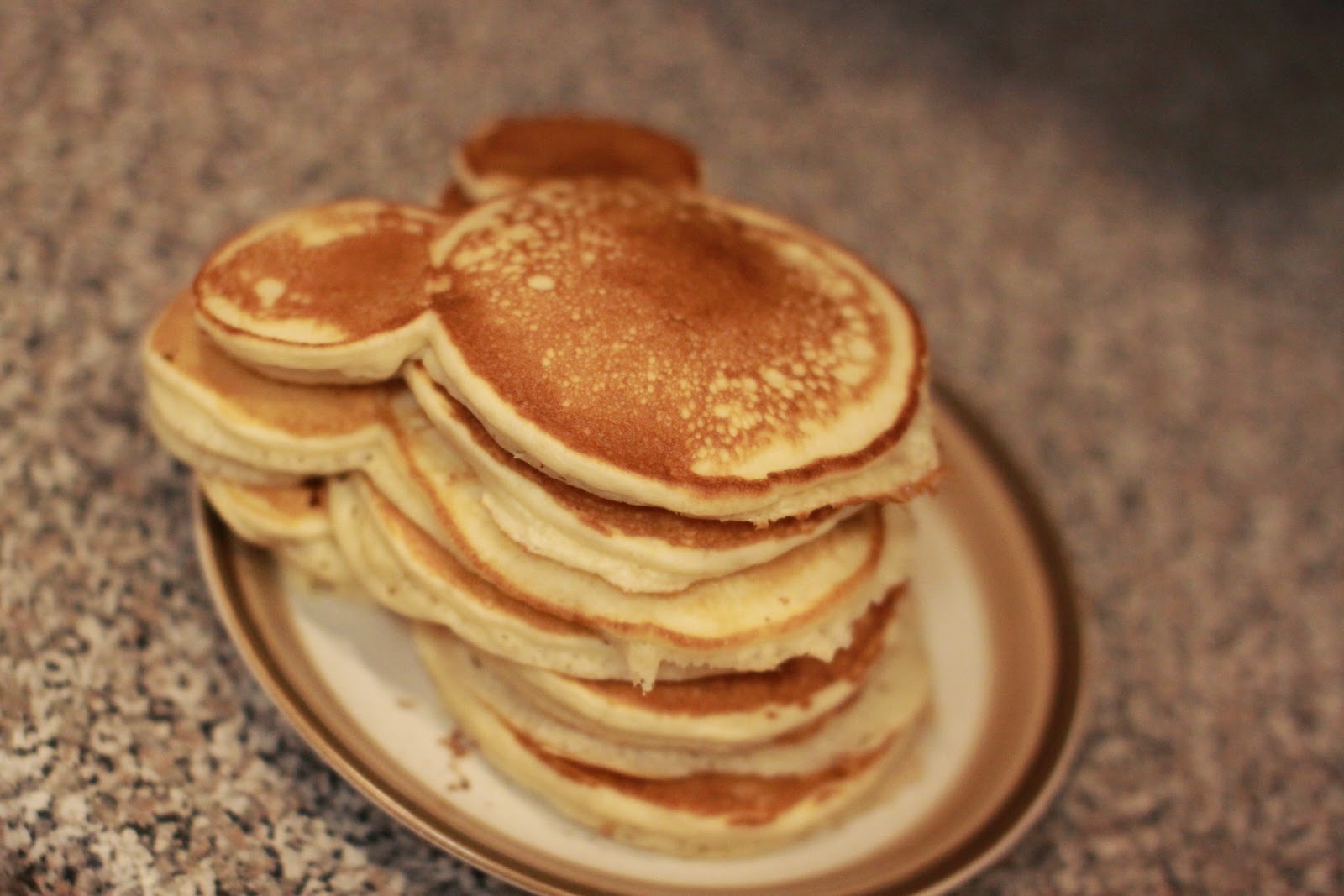 We crafted a lot. 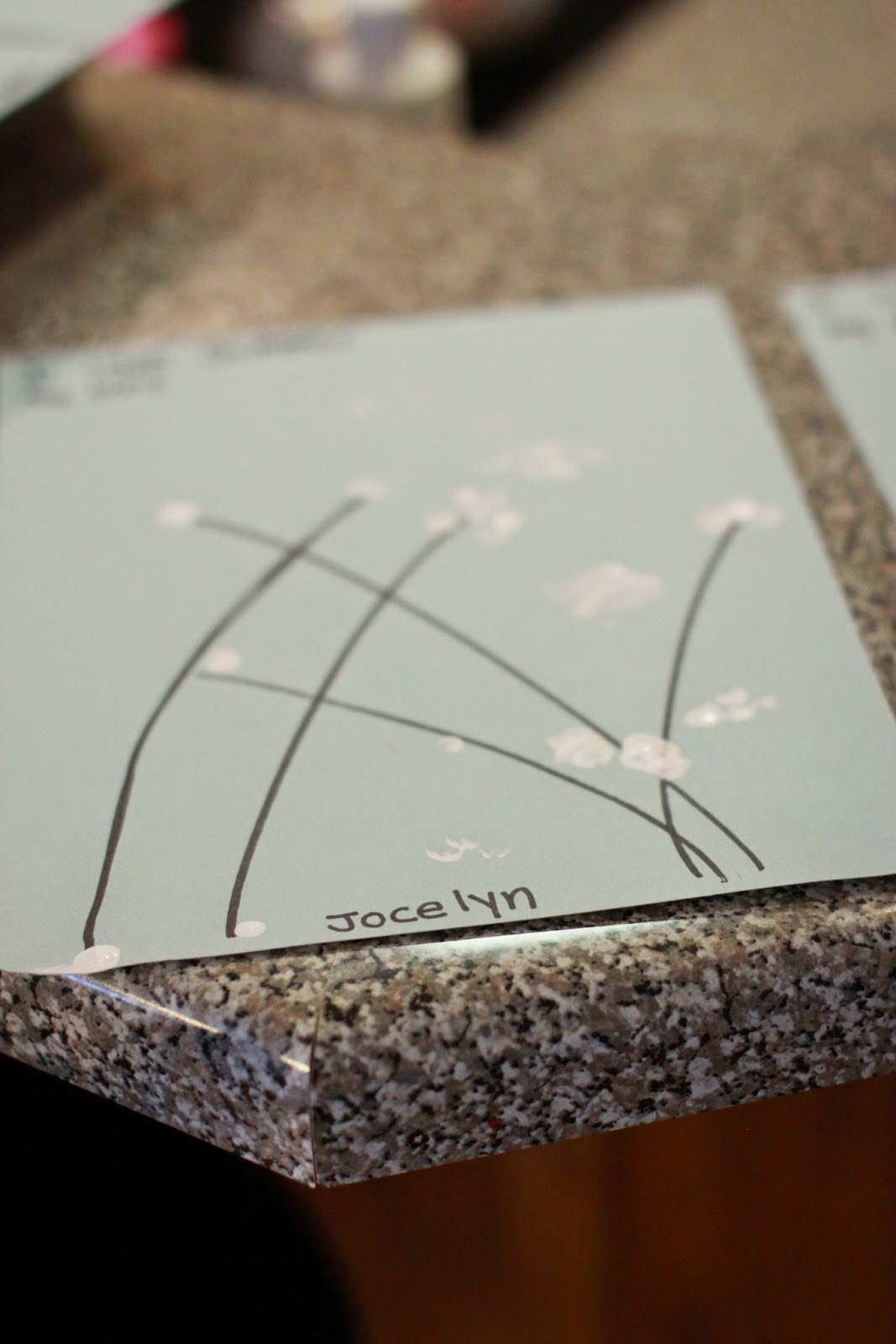 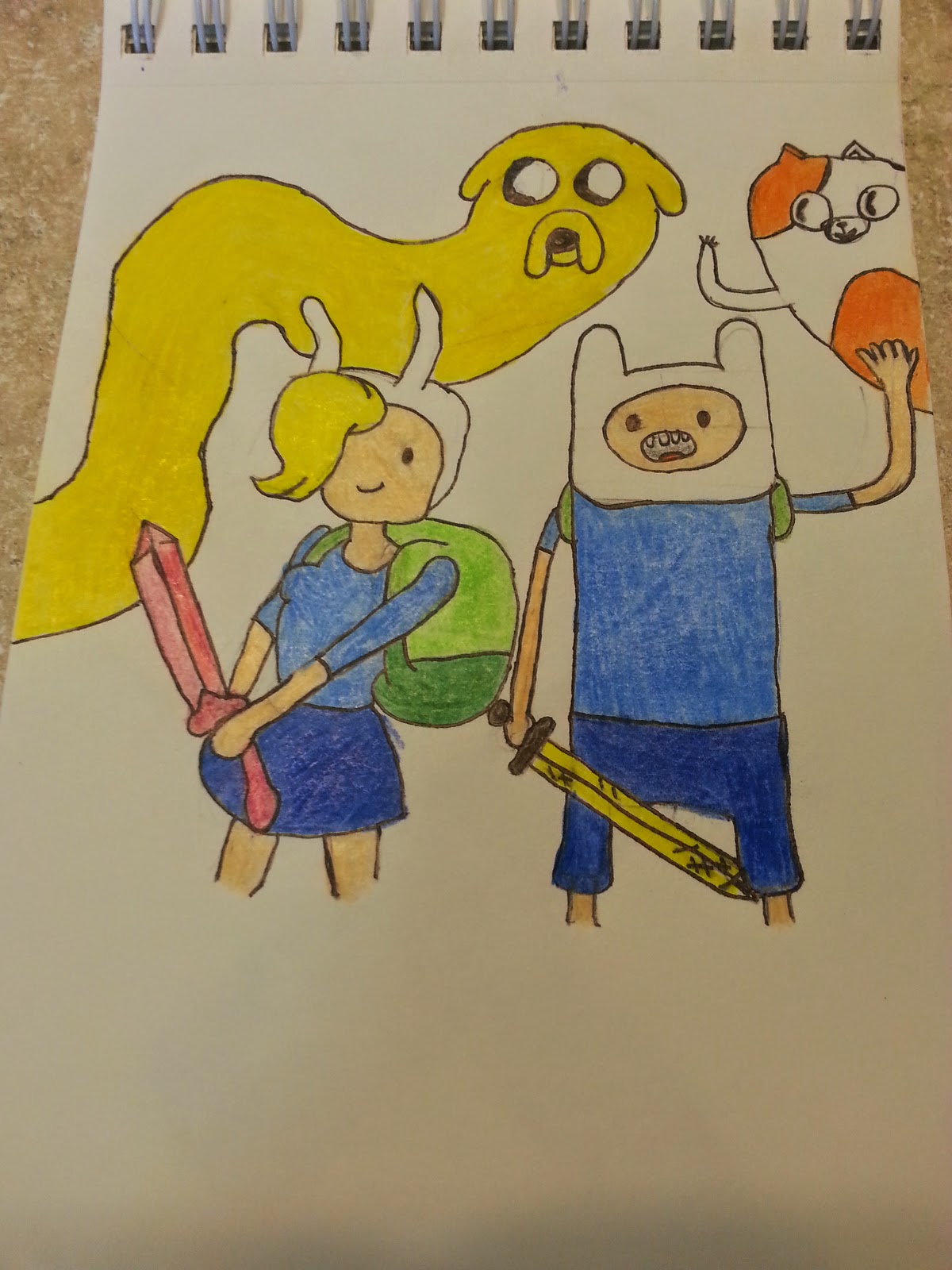 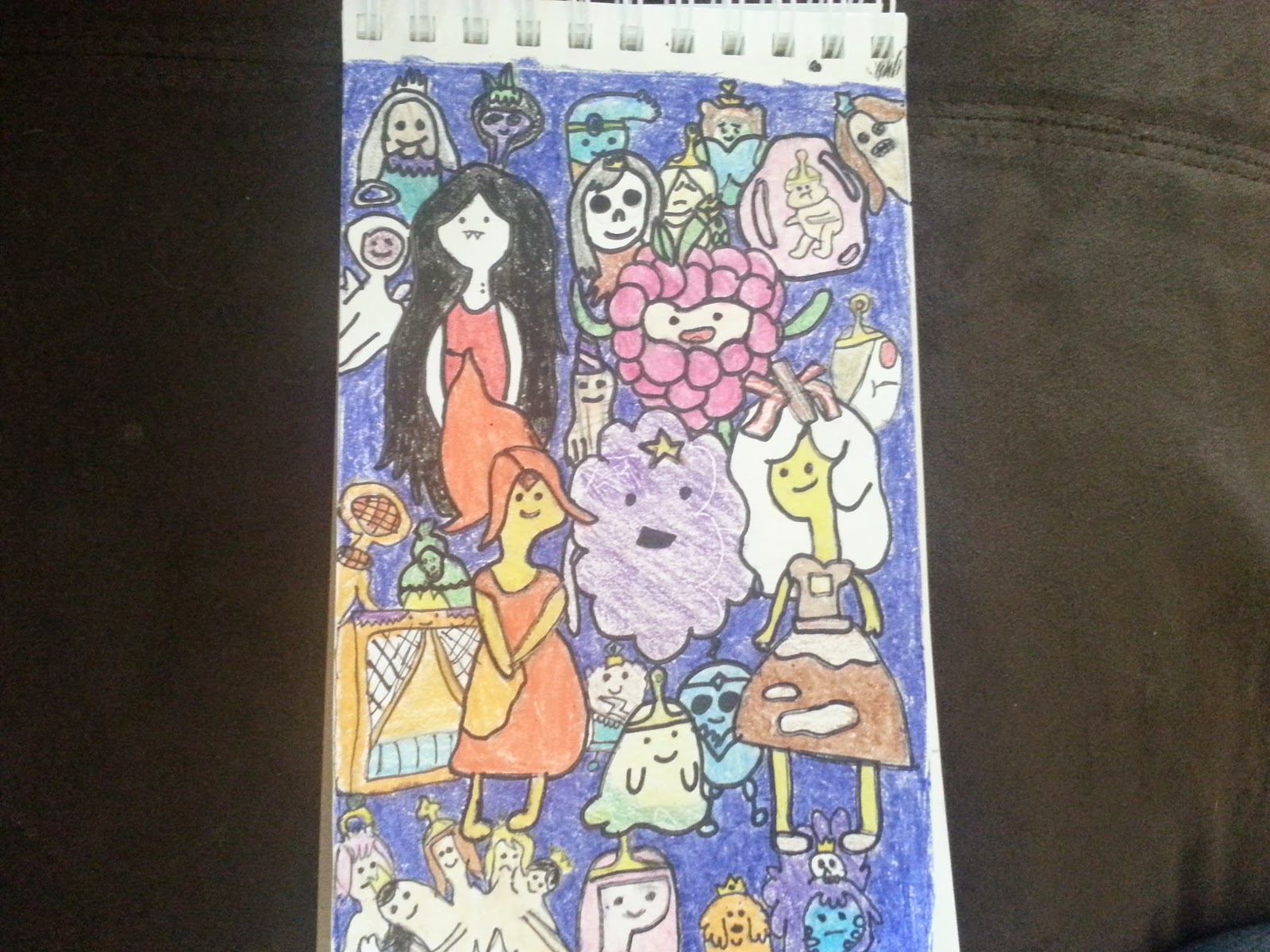 As you can see, the kids have really fallen in love with the show Adventure Time. I guess I must be old because I don't really "get it". 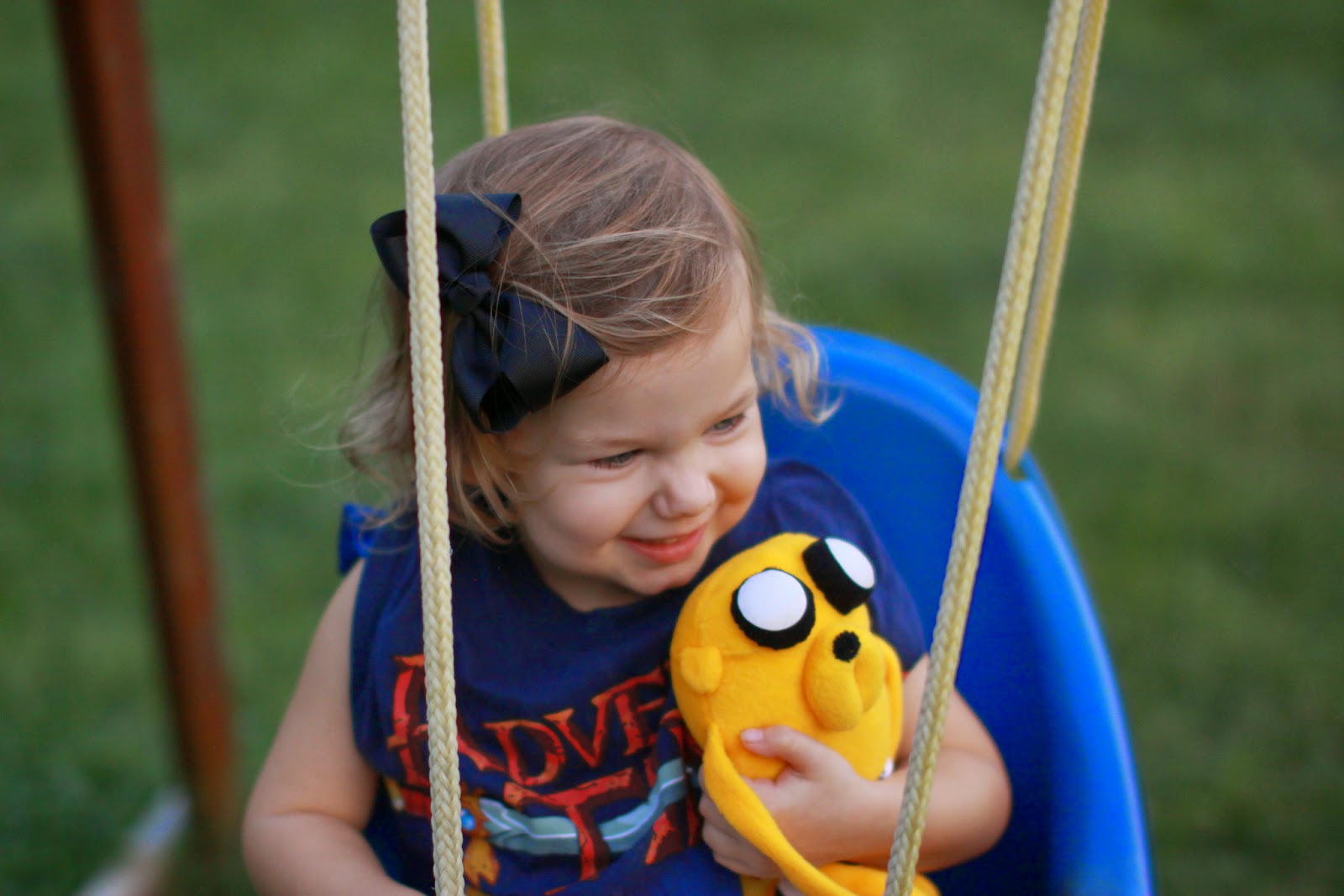 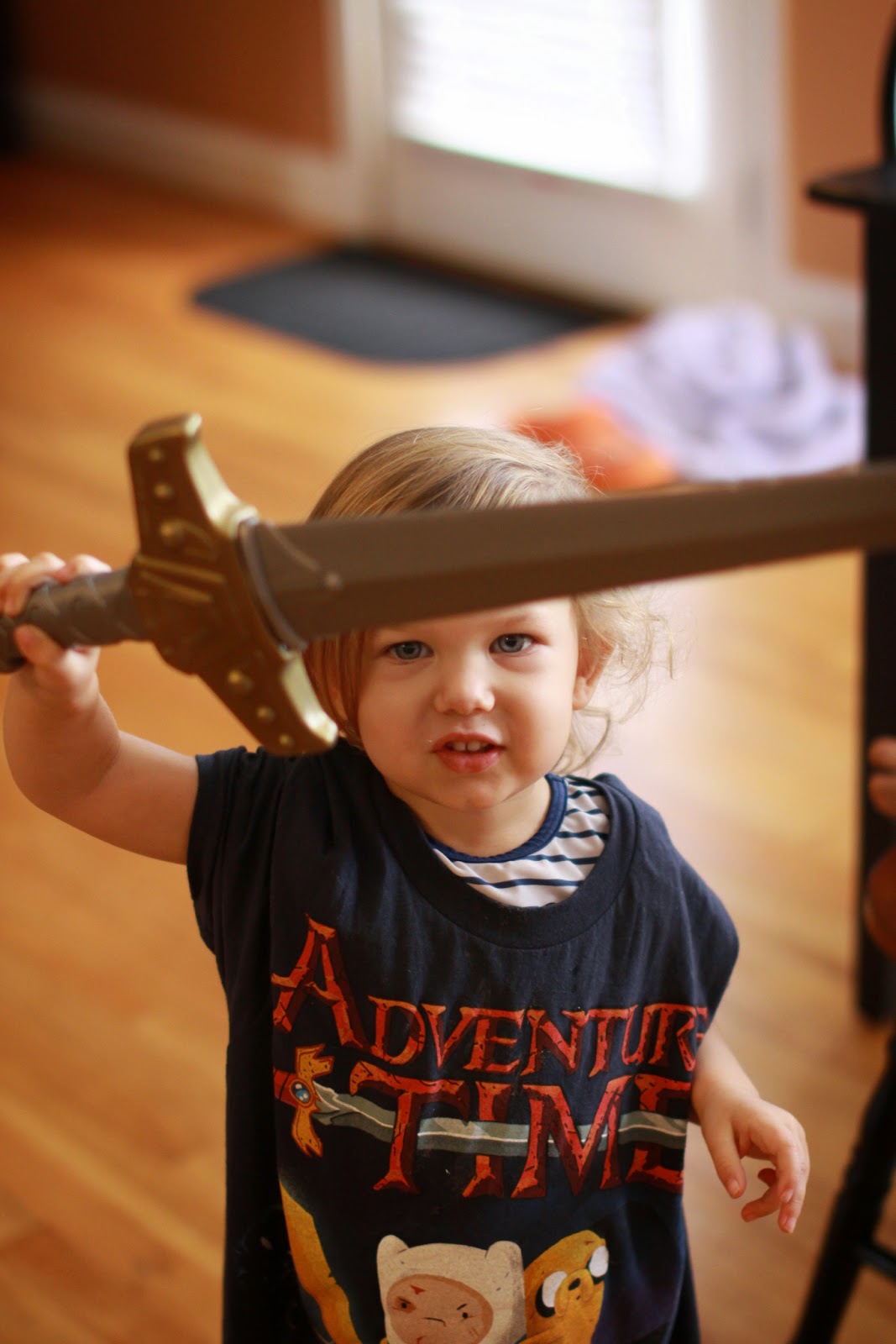 There was some outdoor chalk coloring going on... 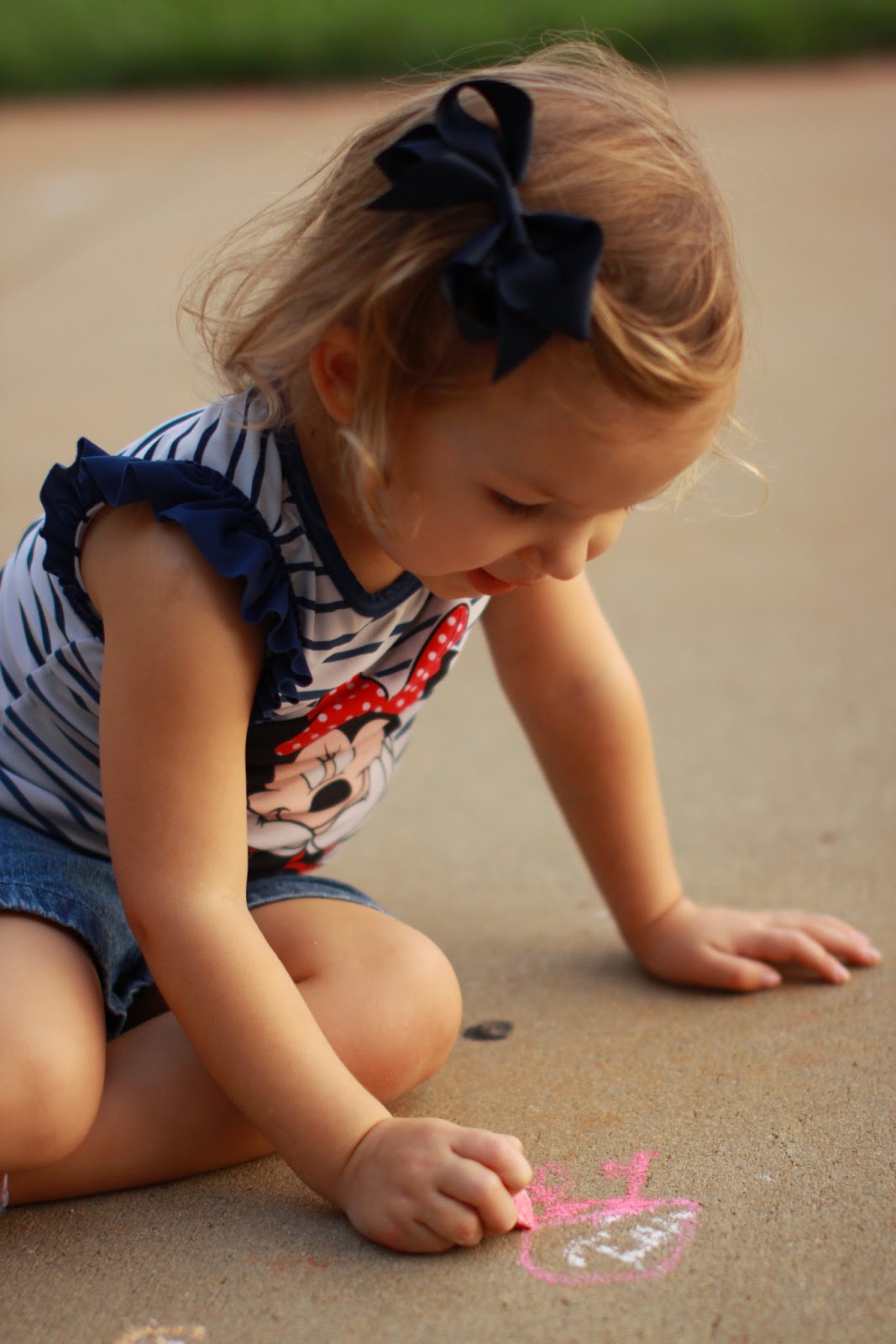 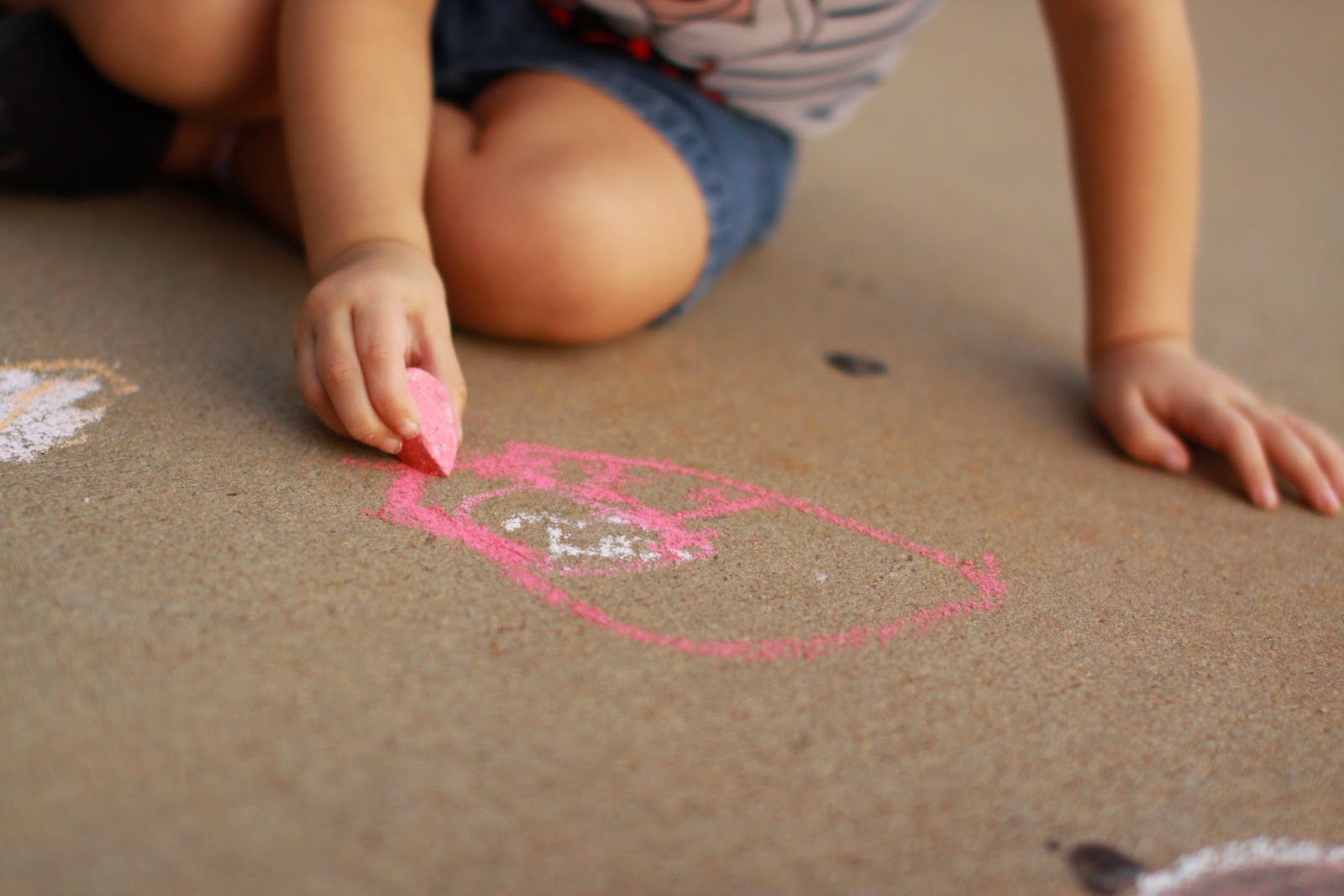 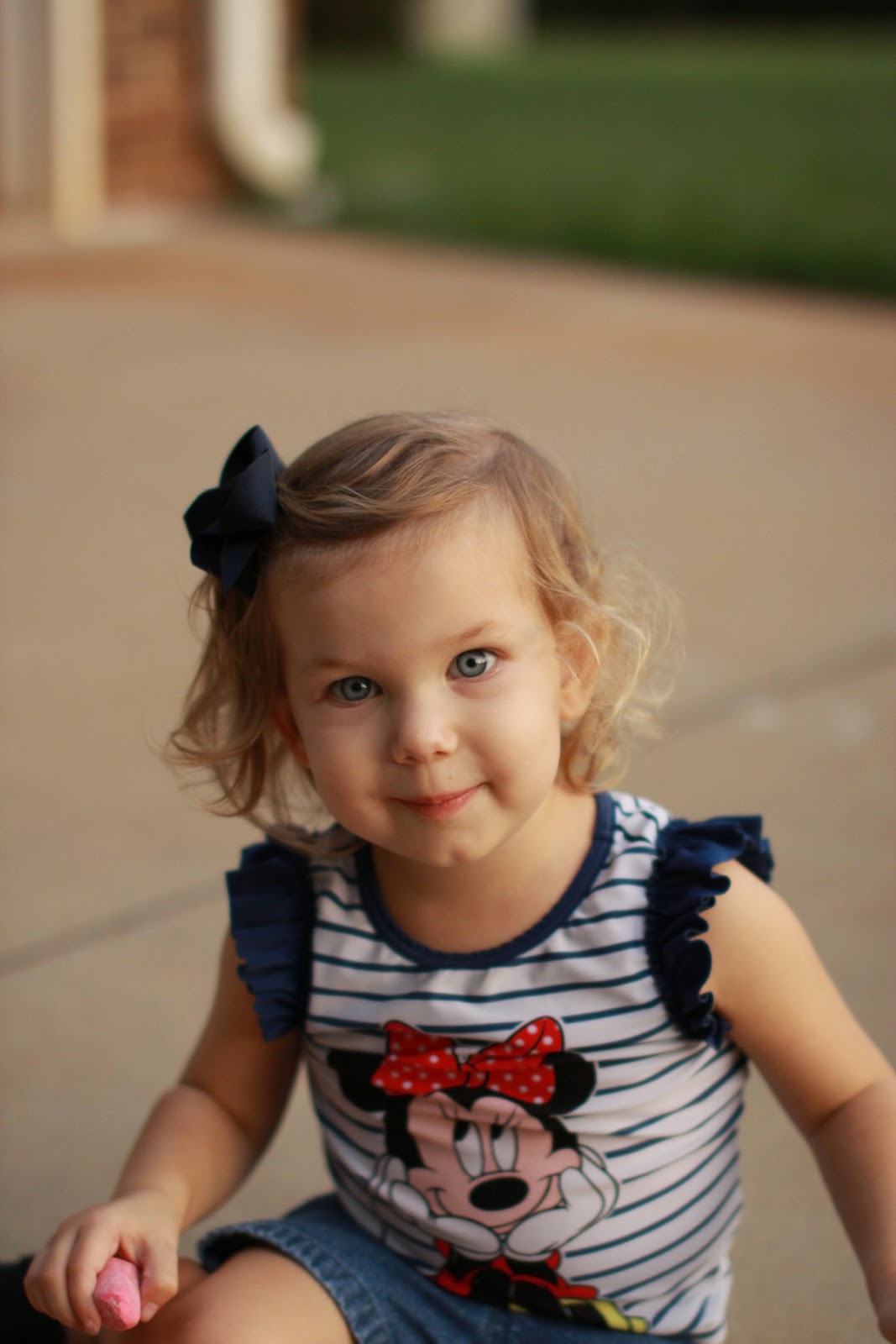 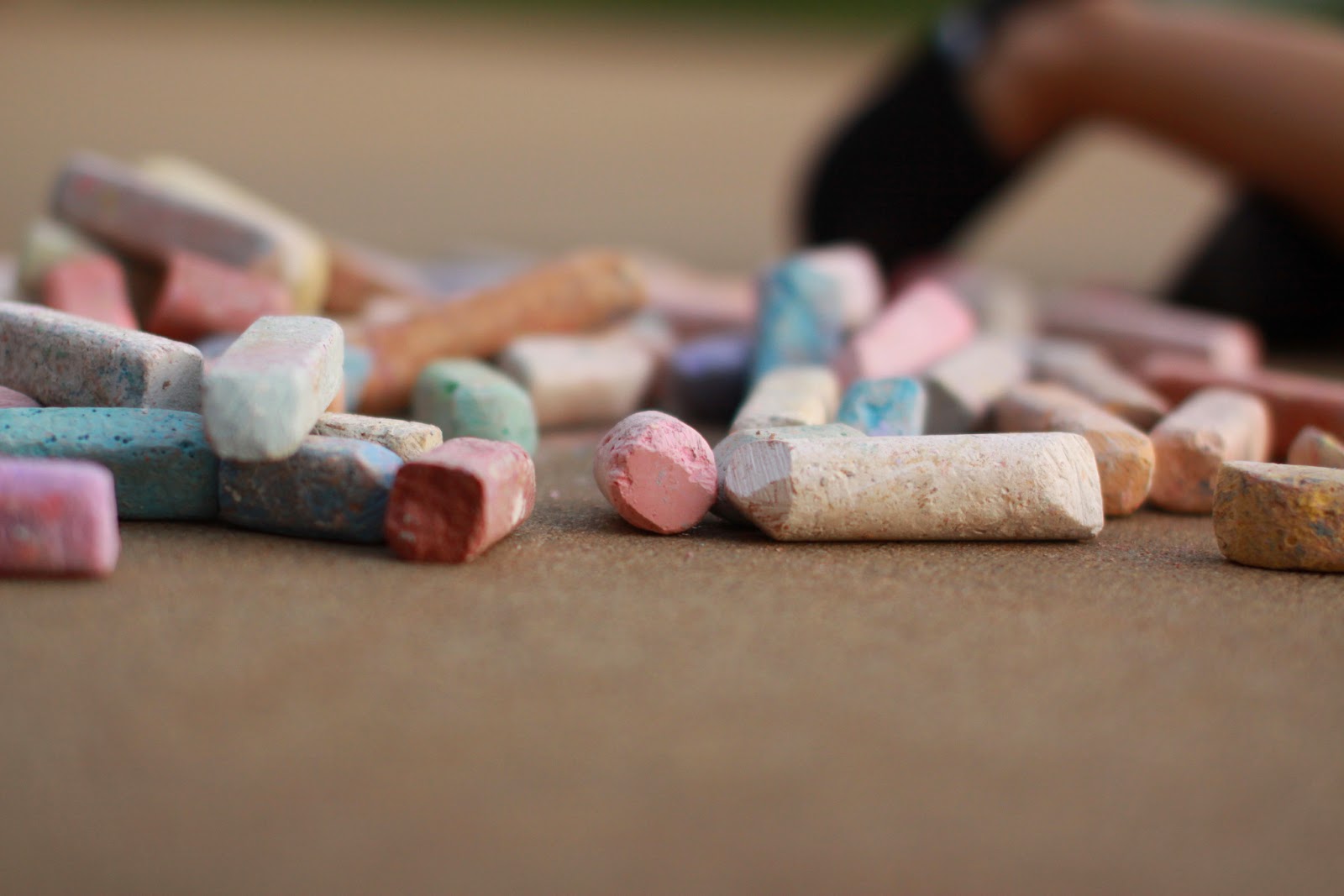 Brian and I also celebrated our Anniversary a few weeks late. 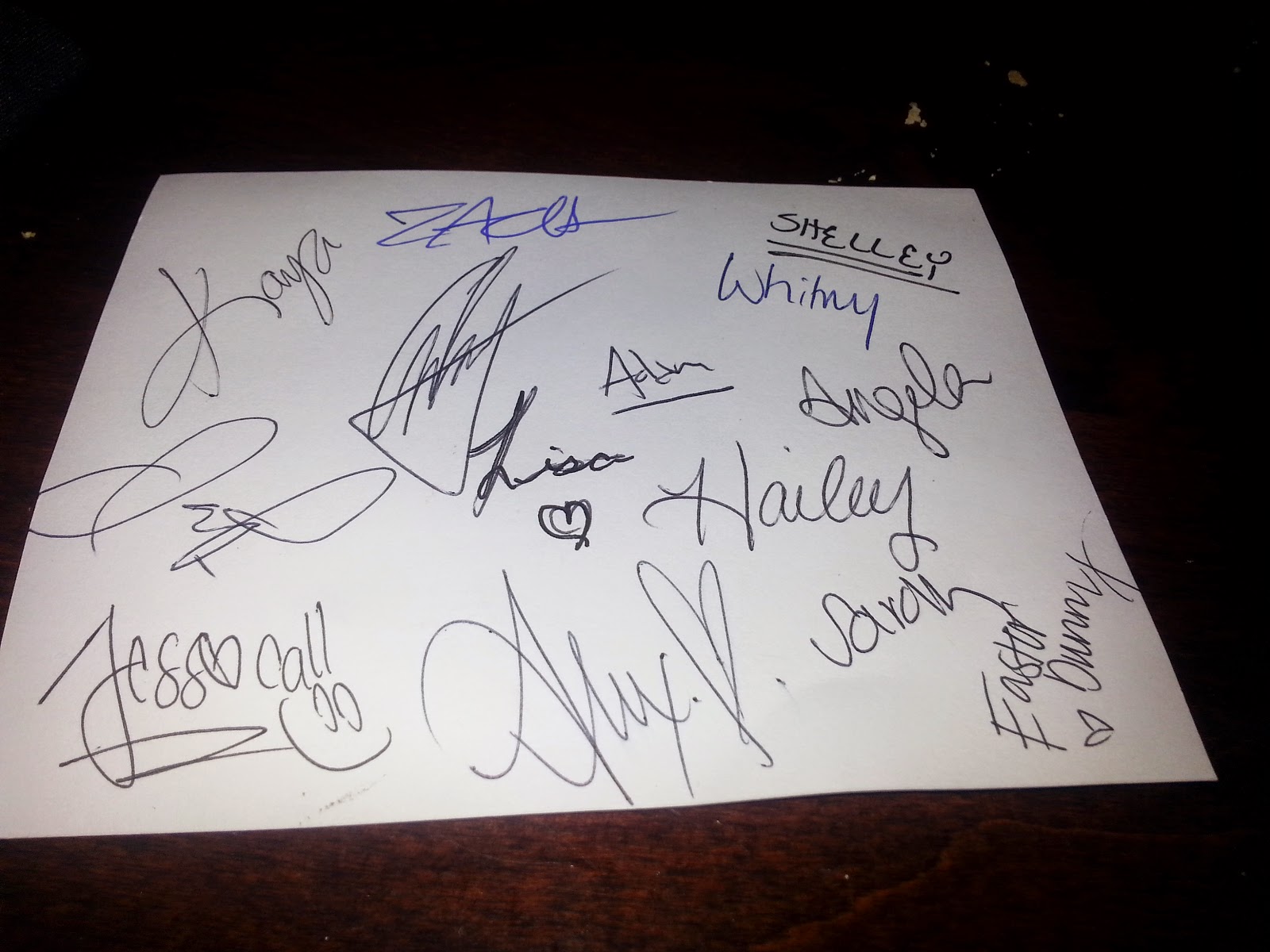 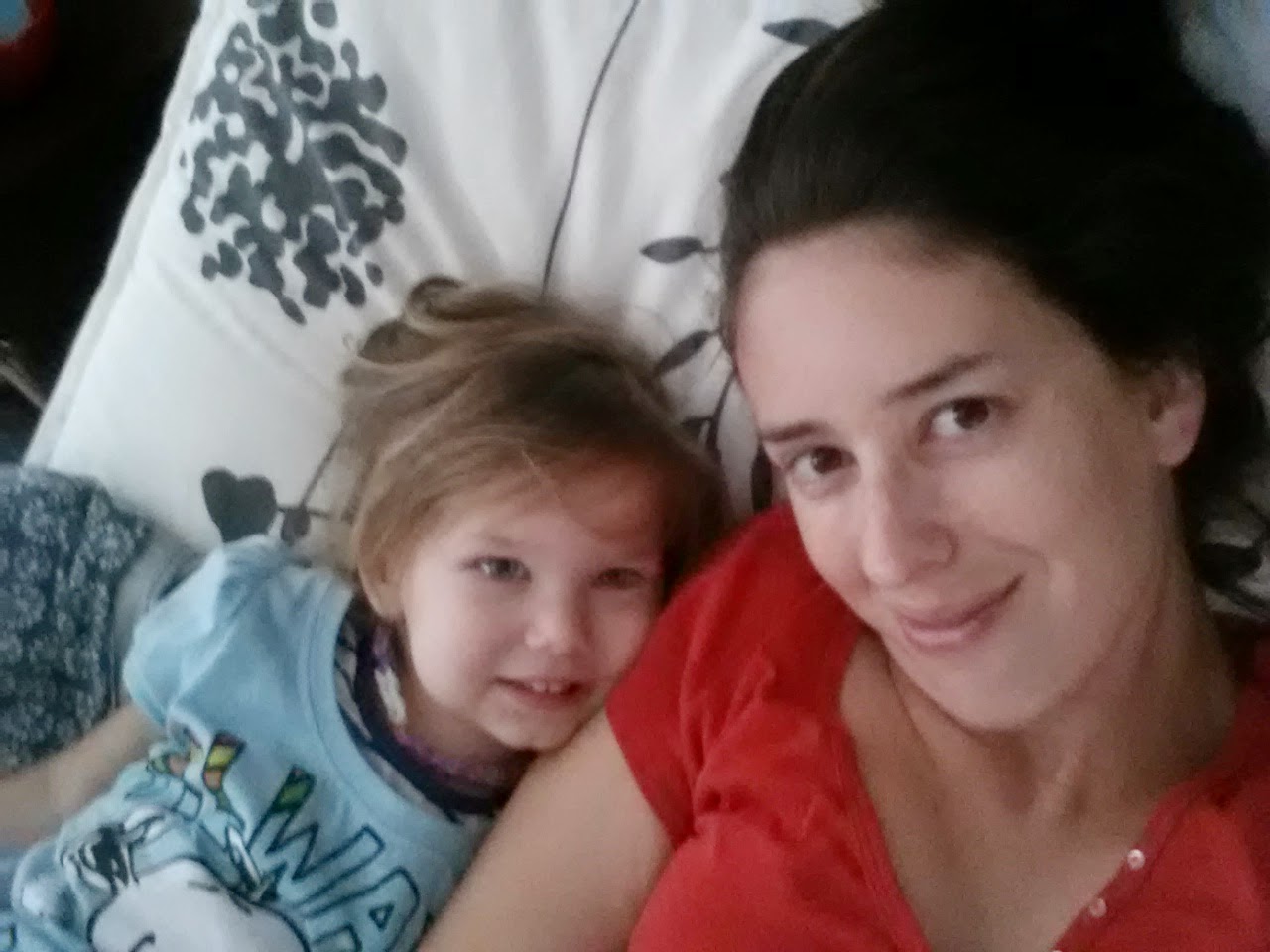 I also had my wisdom teeth removed and Jocelyn kept me company in bed for a day :) 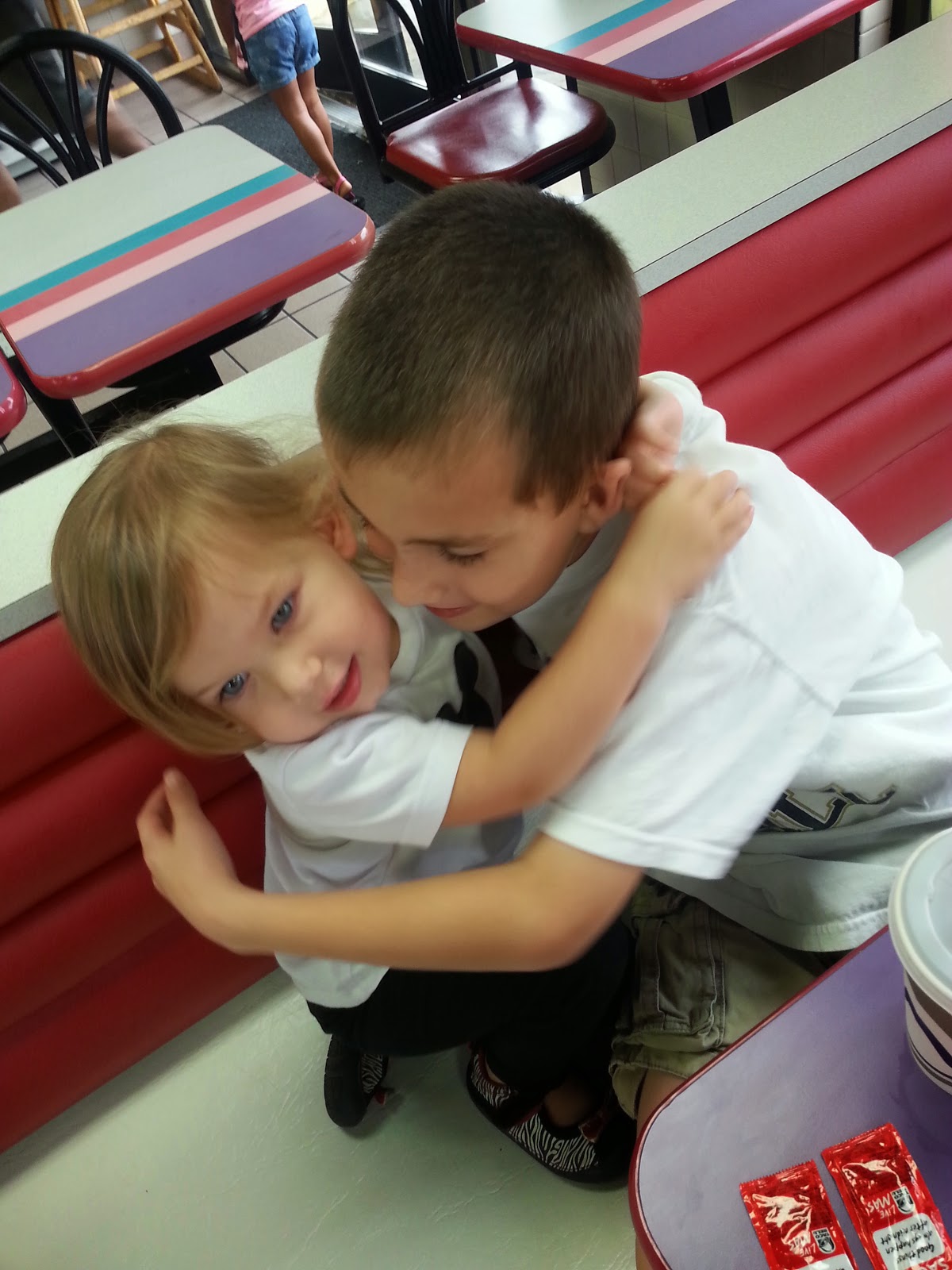 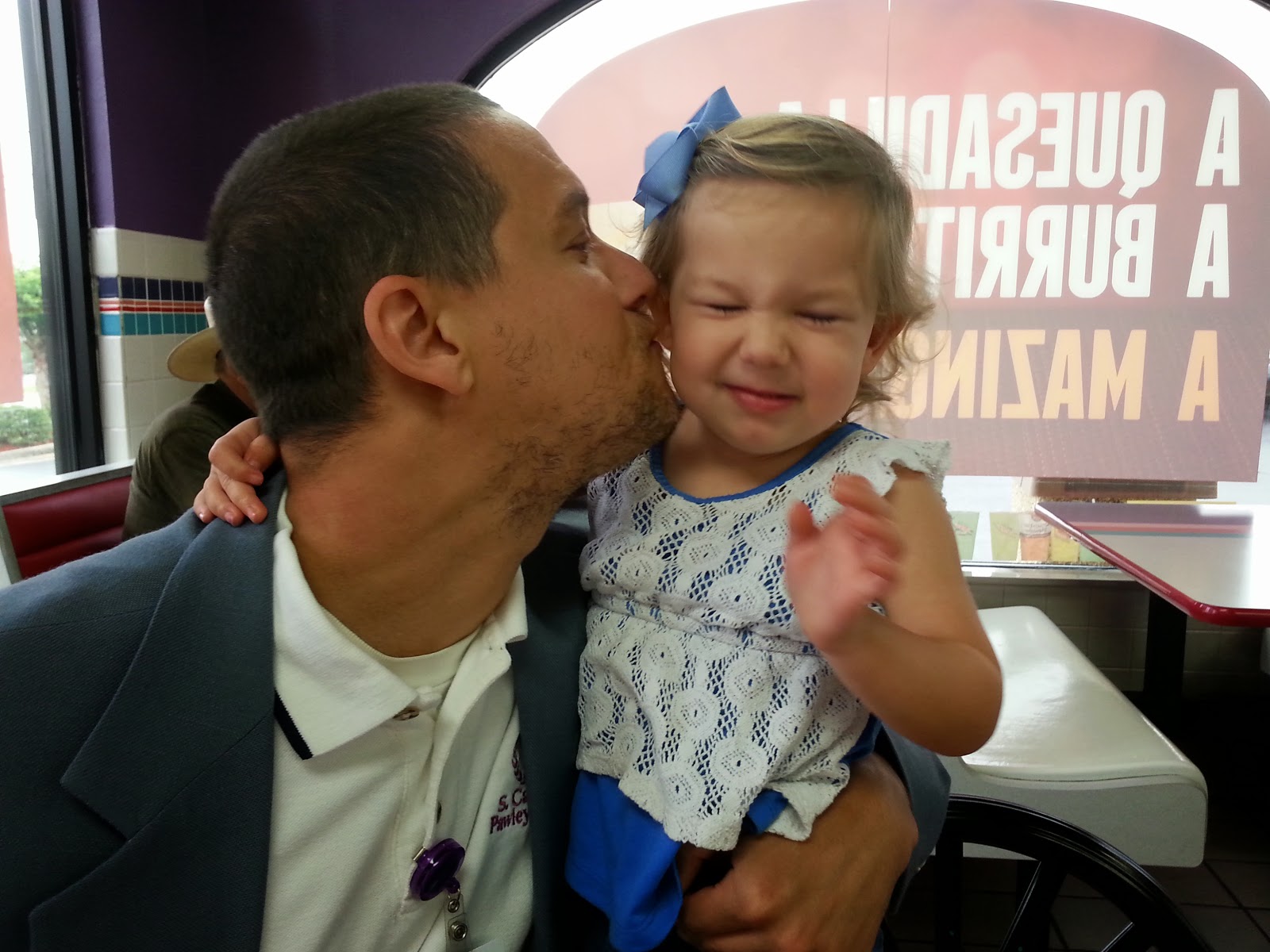 So we might not have done it all, but I'm gonna call our Summer "Good Enough" and just go with it.