With a husband that suffers from some sort of DSM-V diagnosis (love ya babe!), we tend not to have kid birthday parties in our house. Too messy, too loud, too chaotic.

But this year Jayce only wanted to play Super Smash Brothers Wii U with a couple of his friends, so we said yes. It's not like you can rent a place just to play video games. Hmm... what an interesting idea!

So a Super Smash Brothers party it was!

Why, oh why, can my kids never pick birthday party themes that are easy? It's not like you can waltz down to Party City and pick up SSB paper plates. Sigh.

Grandma to the rescue, of course! She found some SSB fabric and made a table cloth. Our good friend Dodi custom made the cake. And I found an idea on Etsy... SSB Bingo cards! 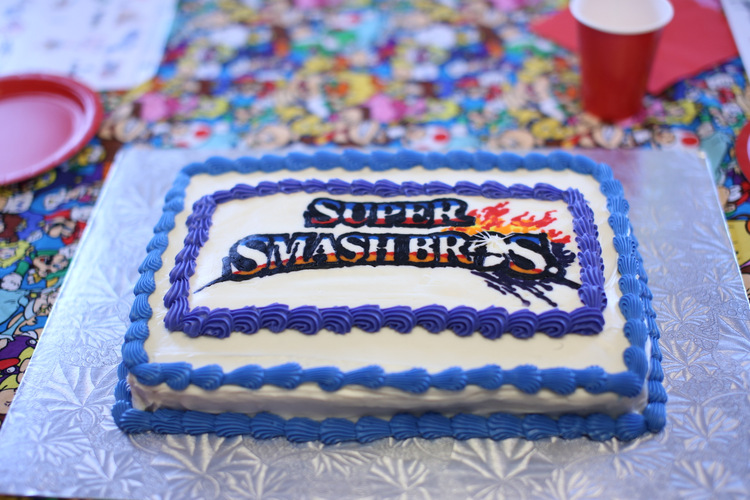 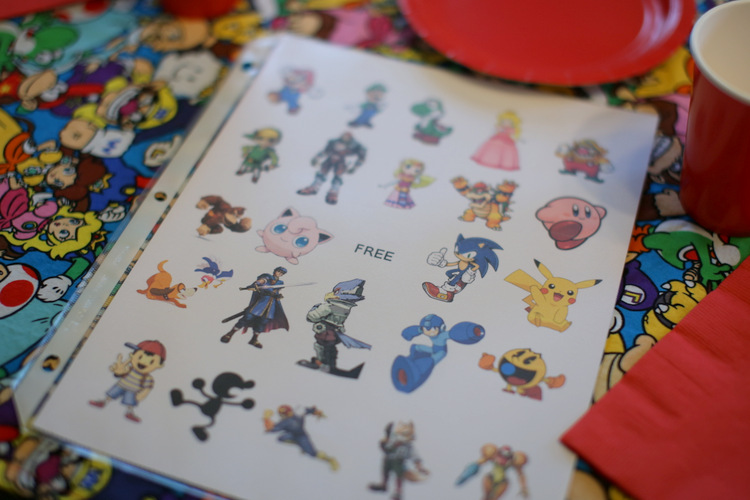 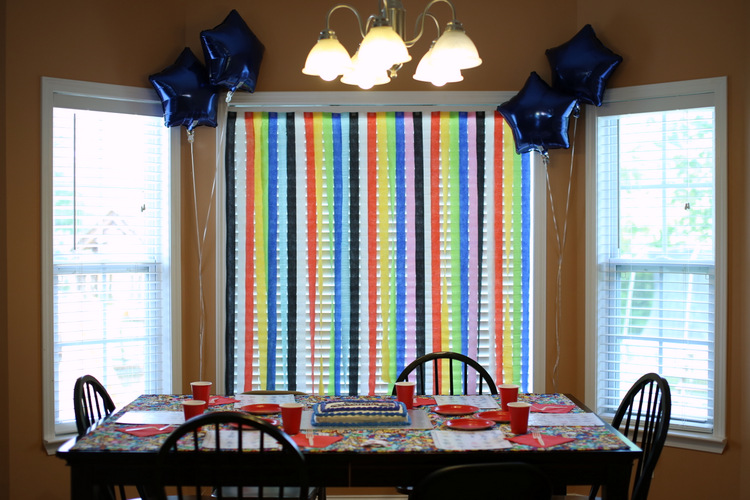 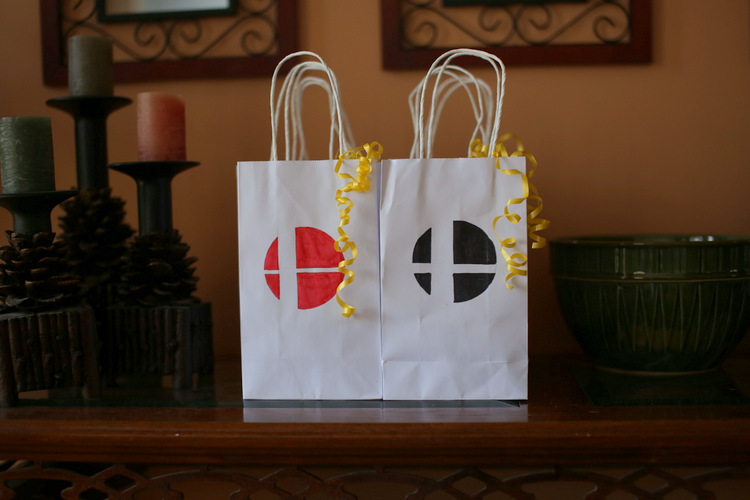 Jayce invited two sets of brothers who all happen to like playing the game as much as he does. Because we all love playing the Wii, we had enough remotes for everyone, including Jocelyn. Yep, even the 4 year old likes to play. Her favorite character is Jiggly Puff. 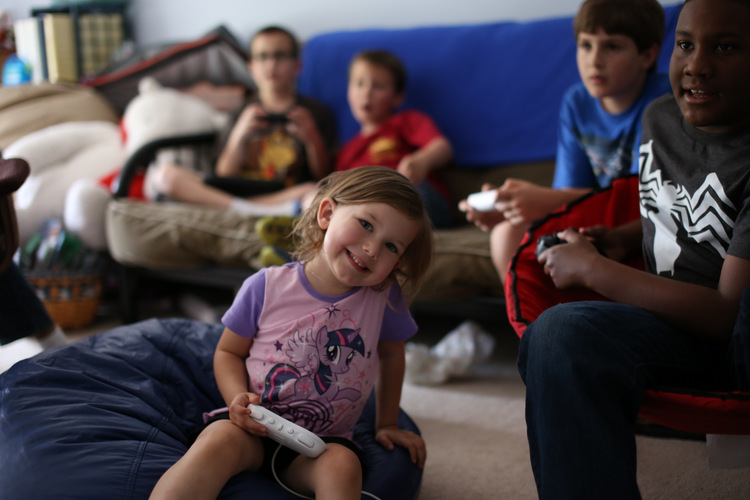 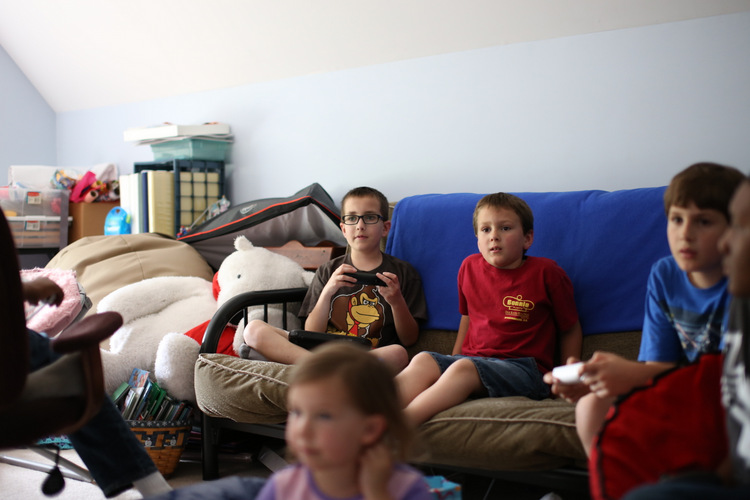 Jayce's friends gave him Amibos, which can be used to enhance characters in the game. 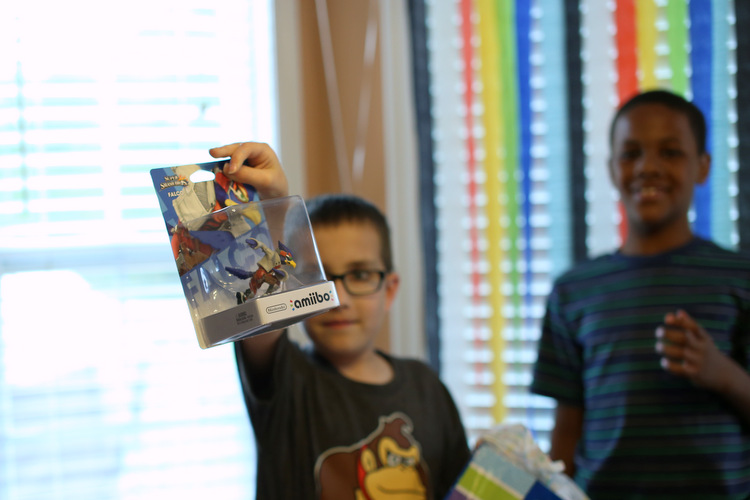 Bingo was a big hit! 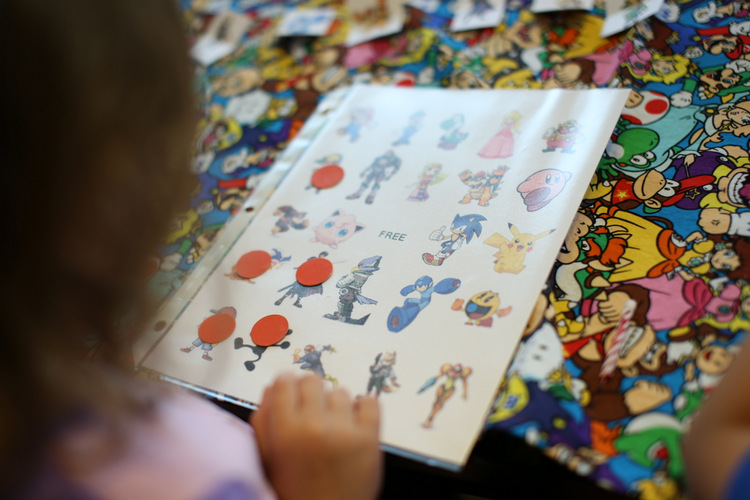 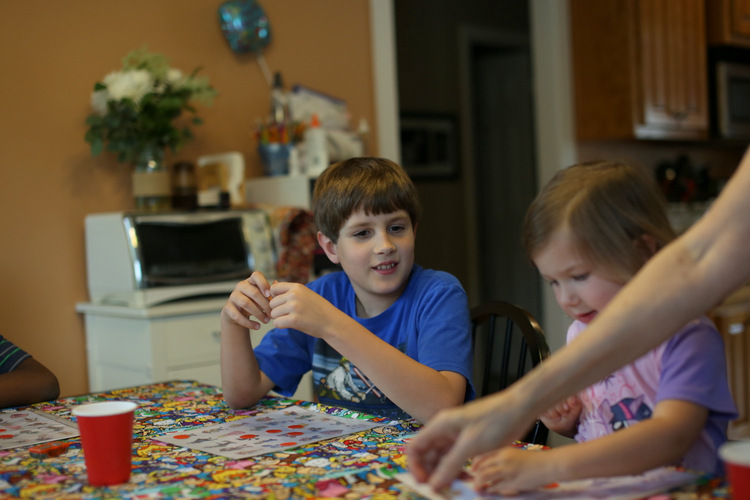 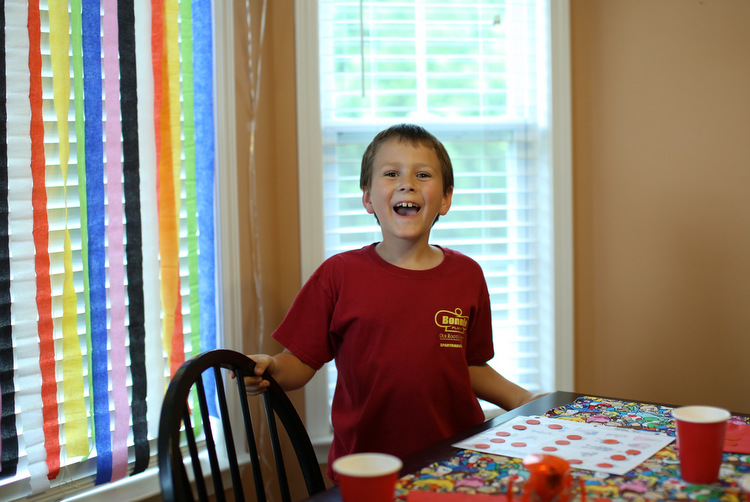 Jordan and Hayden have a standing playdate every Wednesday afternoon. I'm so glad they were able to come on a weekend this time! 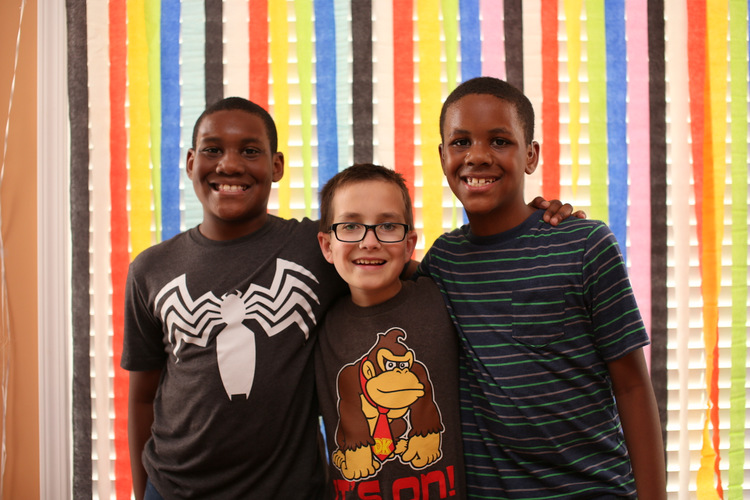 I can't believe Jayce is 11! He drives us insane on a daily basis, but we love the little guy anyway! :P
Email Post
Labels: jayce birthday