We were SO busy in March that there is no way I'd be able to fit it all into one blog post. So, let's start with the first week.

Jaina ordered a new cosplay costume from online and recruited her sister to cosplay as well. 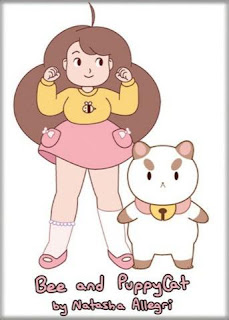 The plan was to wear them at SC Comic Con in Greenville later that March, but Jaina ultimately chose two other characters to cosplay as. I'm glad we got these pictures when we did! 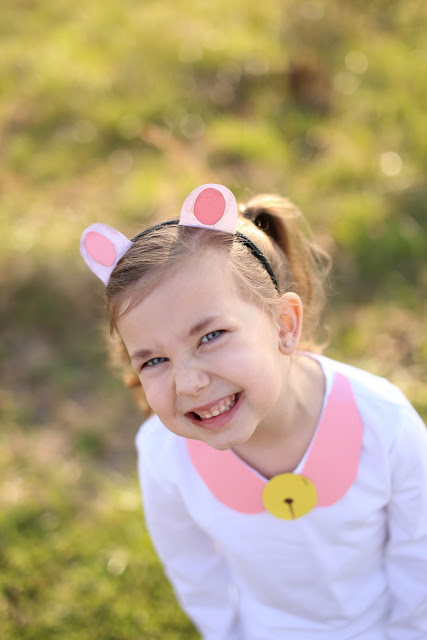 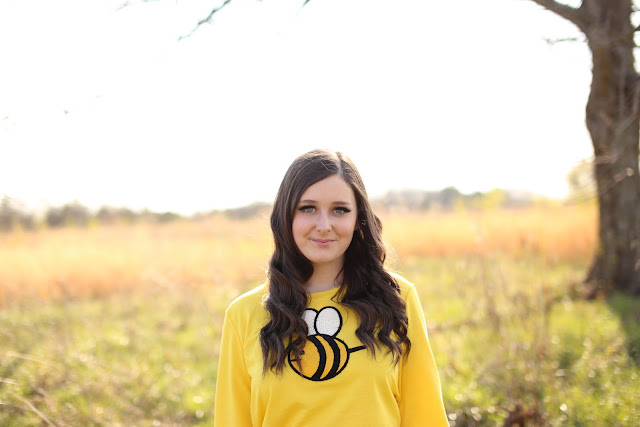 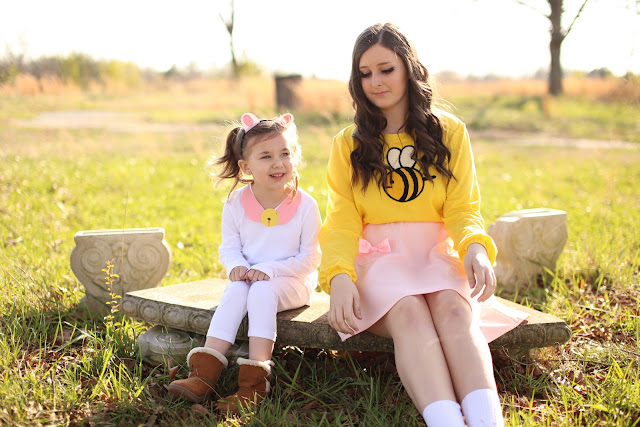 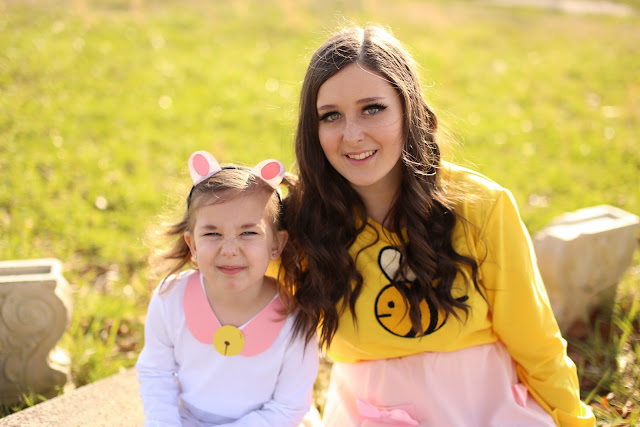 The next few pictures are from a lazy saturday morning. I made waffles, Jocelyn drew animals on her sketch pad, and Jaina cuddled the dog in her bed. 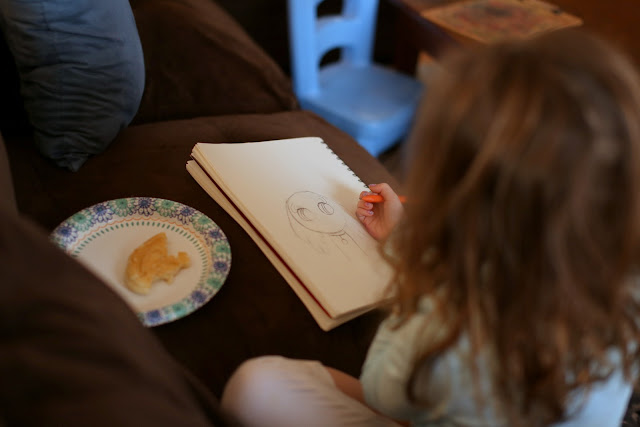 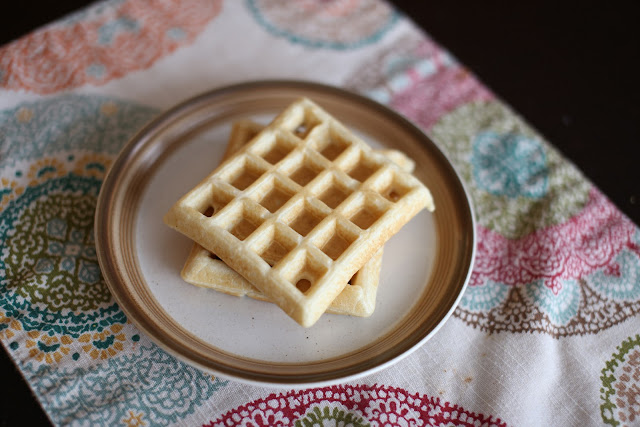 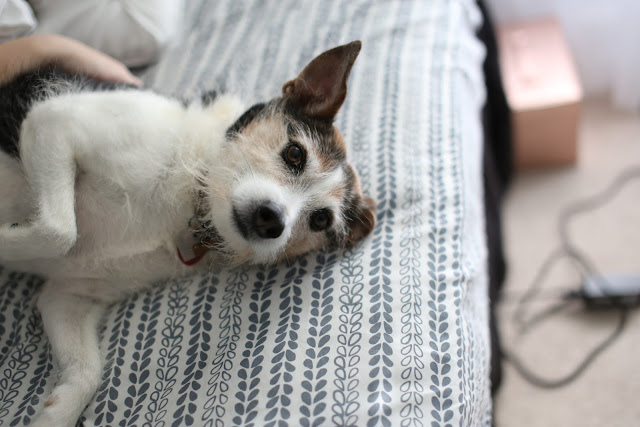 Next up, Jaina and I take a trip to NYC with her HS Chorus!
Email Post
Labels: cosplay