February brought us more Bi-Polar weather. Would it be 27 degrees outside? Or 77? When it was the latter, we played outside as much as we could.

Jocelyn's newest clothes obsession is from a line called Dot Dot Smile. Of course it's not sold in any stores and consultants don't get to pick their inventory, kinda like Lularoe, but Jocelyn has had no problem finding patterns she likes. Every Dot Dot Smile dress twirls beautifully and she loves modeling it for me. 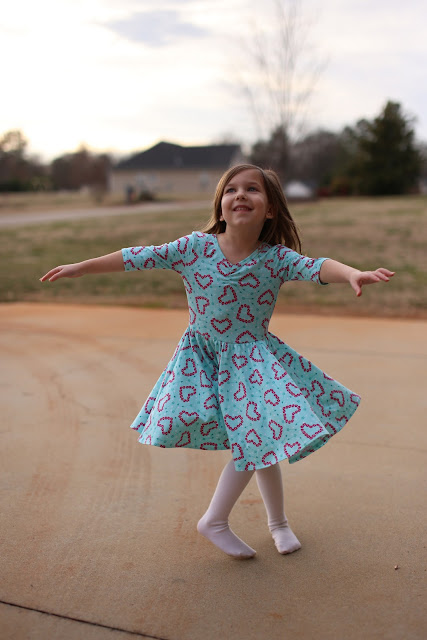 Obviously these next pictures were taken during a heat wave in February :) 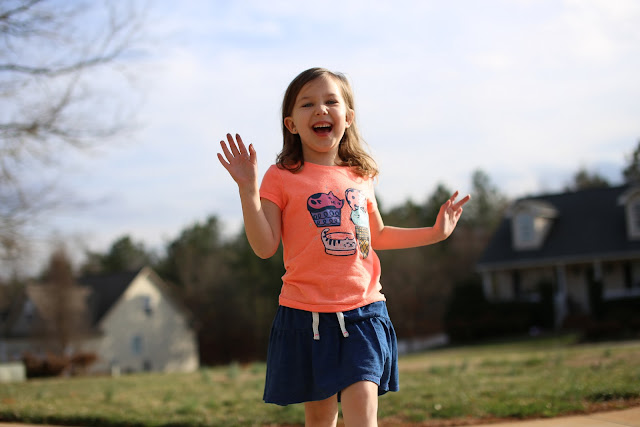 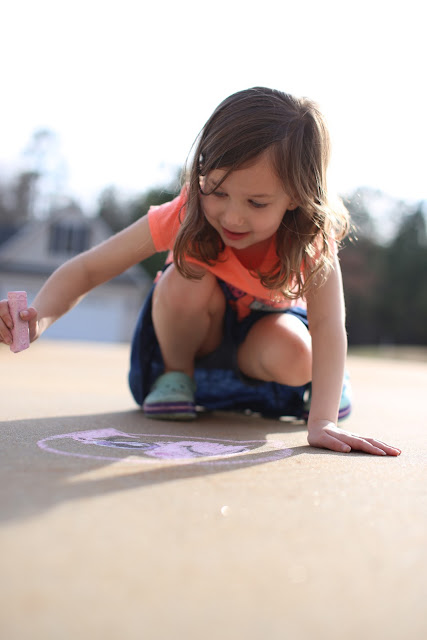 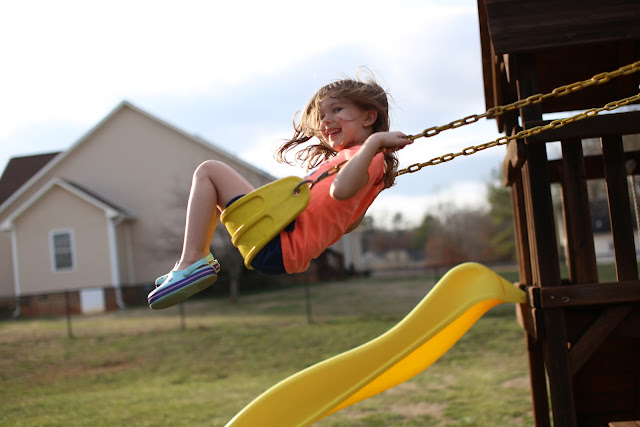 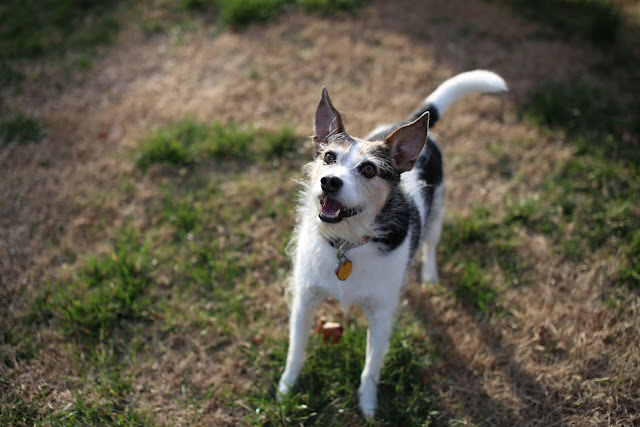 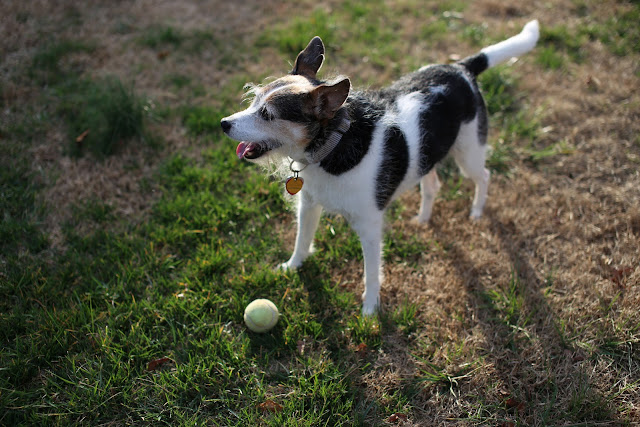 Our family got another turn at hosting the 5K class pet named Cottonball. Jocelyn is still asking for a hamster. 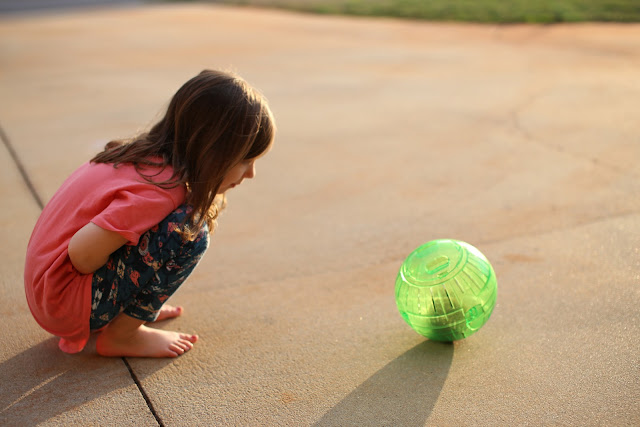 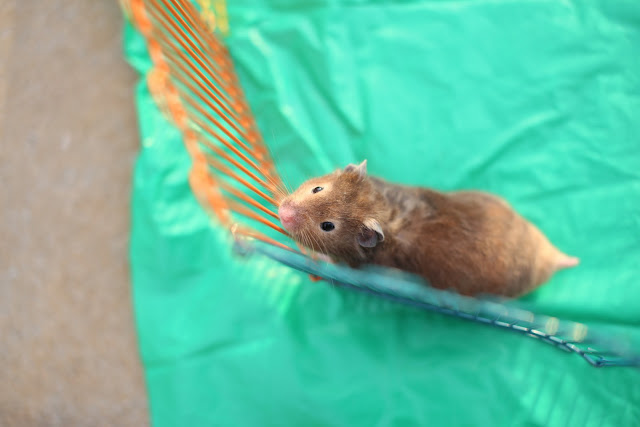 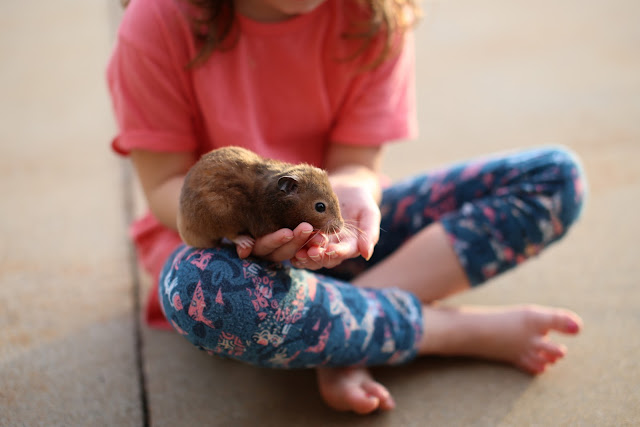 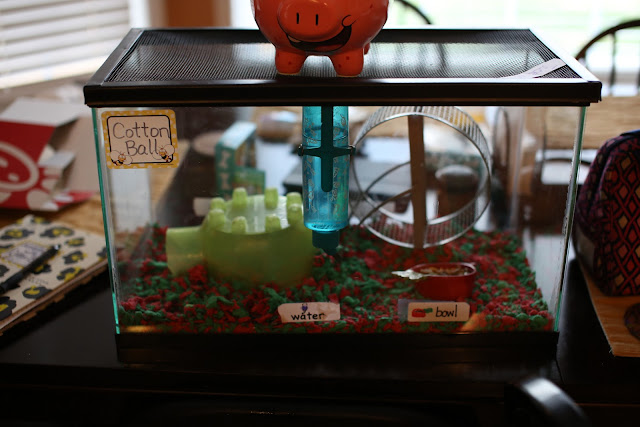 Jayce's vision changed a bunch (along with his voice, hair on his upper lip, and his shoe size!) so he picked out a new pair of glasses. He's not quite ready for contacts yet. 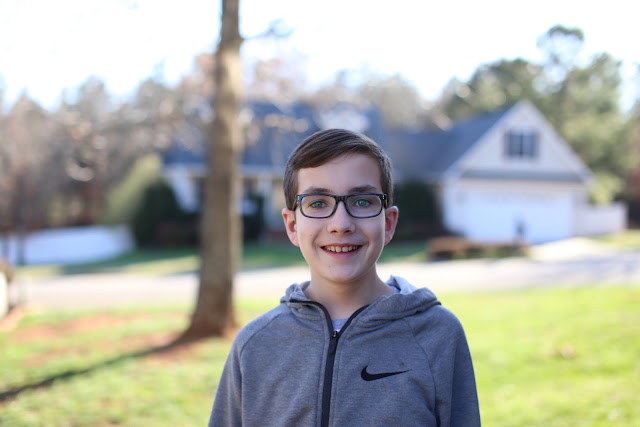 And when the weather wasn't so nice, there was a lot of You Tube watching, live streaming game playing, and LPS videos to be made. 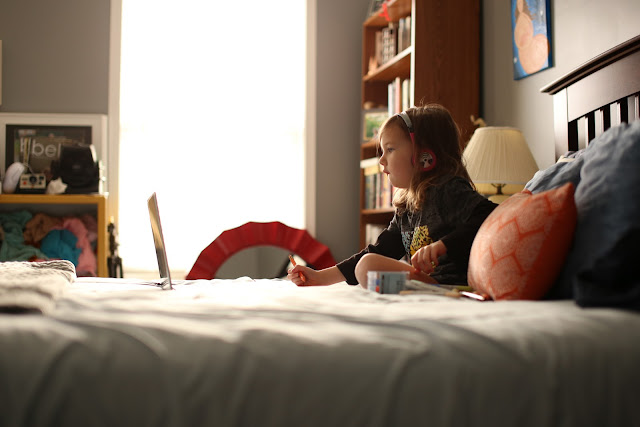 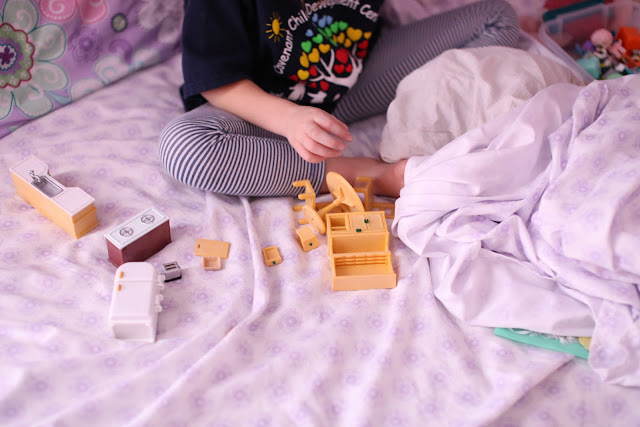 A little LPS on the Wii! This used to be Jaina's game back when we first got the Nintendo Wii. Glad we are getting our money's worth! 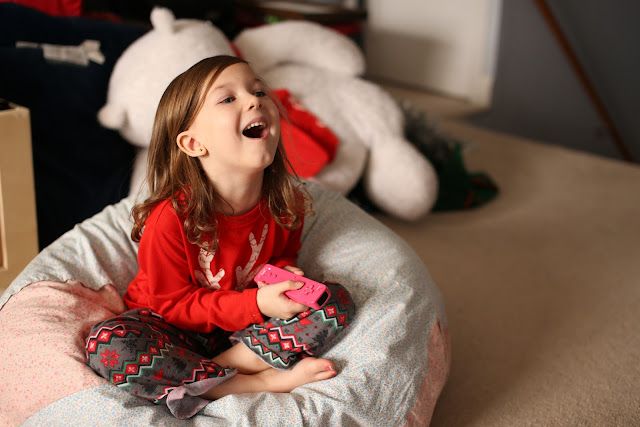 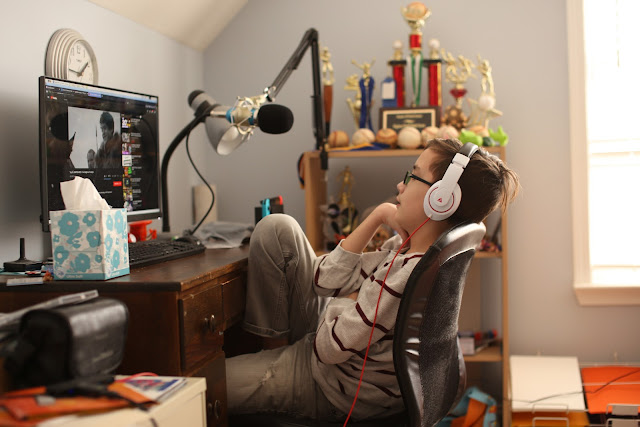 It must have been National Dog day in February, or else I just feel guilty that I don't have many pictures of Shaggy. 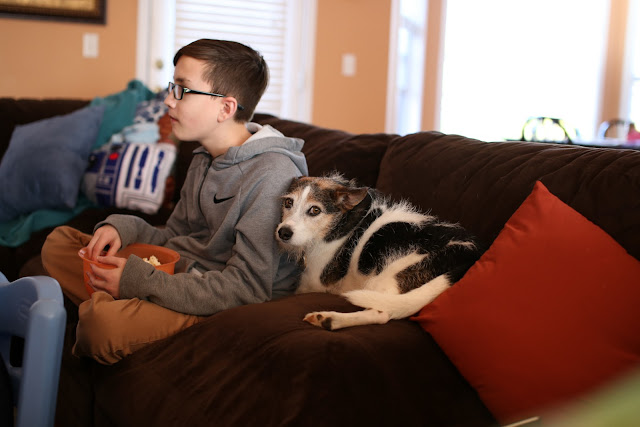 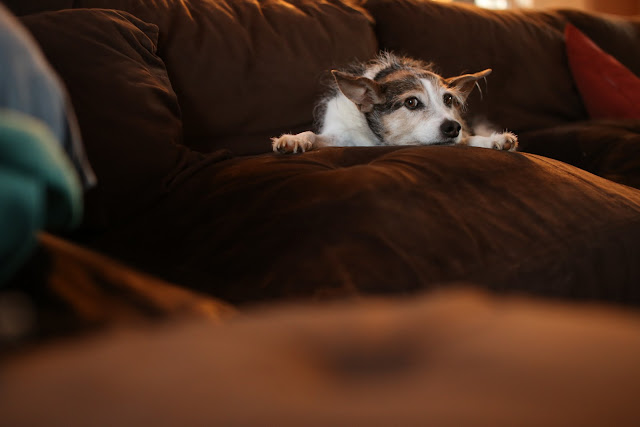 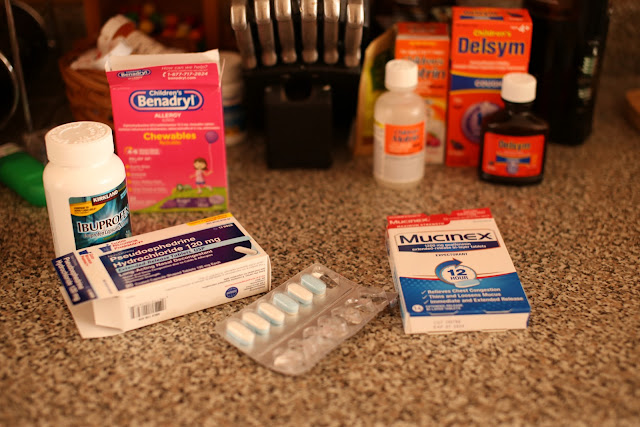 I also ended up in the ER at GHS about a week after I recovered from the flu. We still don't know if it was a random virus or a horrible migraine, but I had severe head and ear pain (with no ear infection) and my doctor suspected another blood clot. Thank goodness it wasn't anything and I was better 48 hours later :)

Whew! February packed quite a punch for the shortest month of the year.

Jaina and Brian were good... I'm sure there was a reason why I didn't snap any photos of them. Probably because they are not so willing :)
Email Post