We arrived in Las Vegas around 5 PM their time on a Monday evening. It took us two hours to get our bags and take the shuttle to our hotel. By that time, we were exhausted and starving. I wanted a Subway sandwich more than anything else in the world so Brian looked up the closest one on his black berry. He tried to warn me that there were casinos everywhere, but I don't think I understood the concept fully until we had to walk through a casino to get to the Subway. Wow.

We had our dinner and fell exhausted into our king sized bed in our "luxury" suite, which was like 700 sq feet. It was also the cheapest room the hotel had to offer. I certainly was not complaining :)


Brian had to be downstairs at his conference at 7:30 AM, so I decided to be brave and go grab some breakfast. I knew I had seen a Starbucks near our hotel. Unfortunately, I went out a different hotel exit, got completely turned around, and ended up on the wrong side of the hotel from the place I needed to be. But lo and behold, there was another Starbucks there, too! 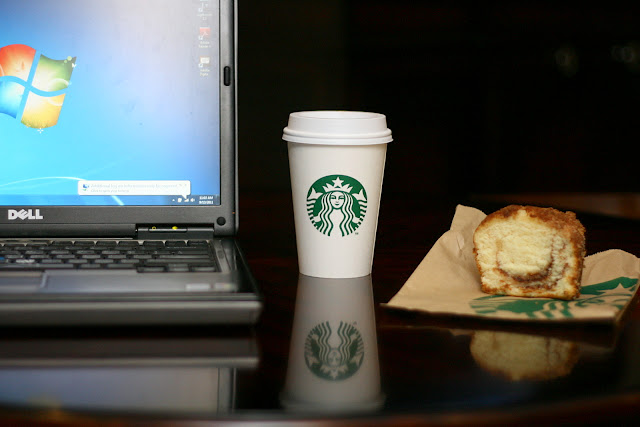 Starbucks didn't have a bottle of coke, so I bought one at the hotel bagel shop. It was $3. It was only 8 oz. 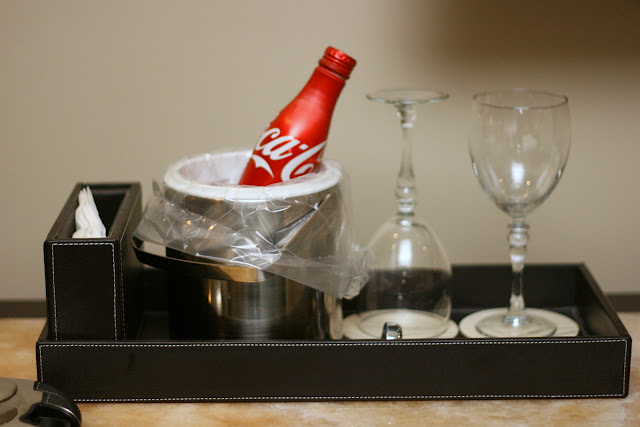 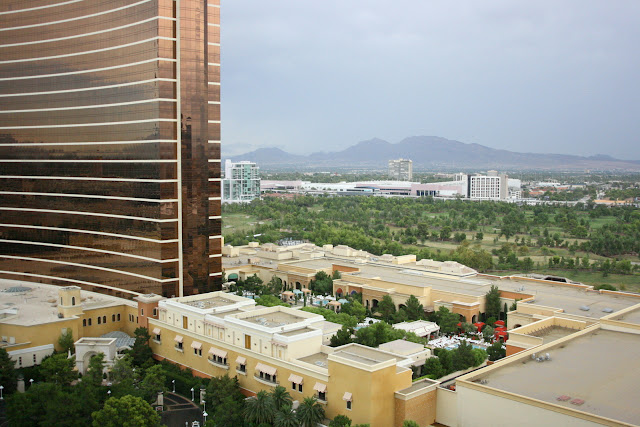 I had just barely made it back to our room before the skies opened up and it rained.  Hard. 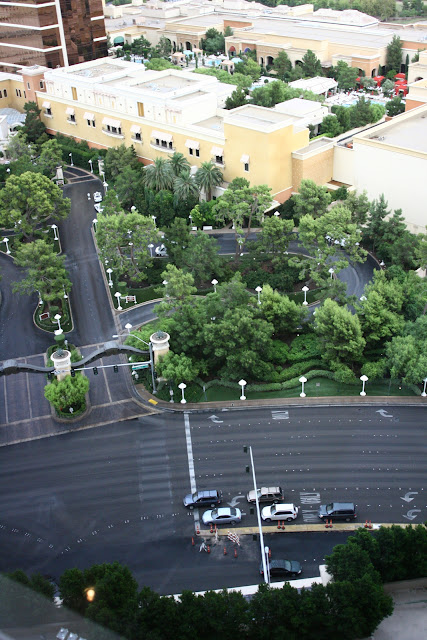 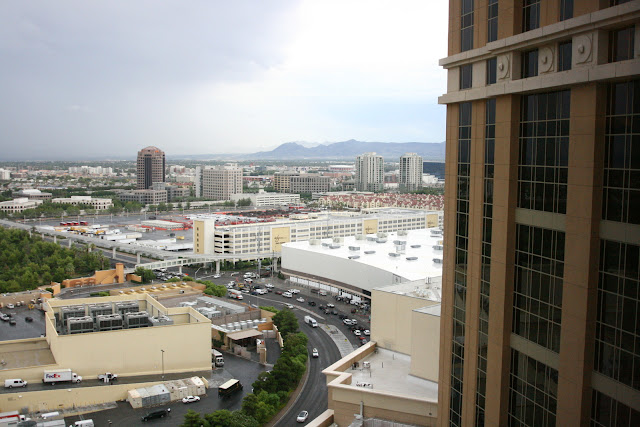 Now, the funny thing about rain in Vegas is that it usually doesn't. My friend said it hadn't rained more than an inch all year. I said, "all summer?" and she corrected me, "No, all year." I guess Mother Nature decided that it was time to get more rain. Because it rained ALL DAY on Tuesday and most of the morning on Wednesday. I was quickly watching my dream of laying by the pool with my Nook slipping away.

Luckily, my friend Julie just waited until the rain stopped on Wednesday before picking me up :) 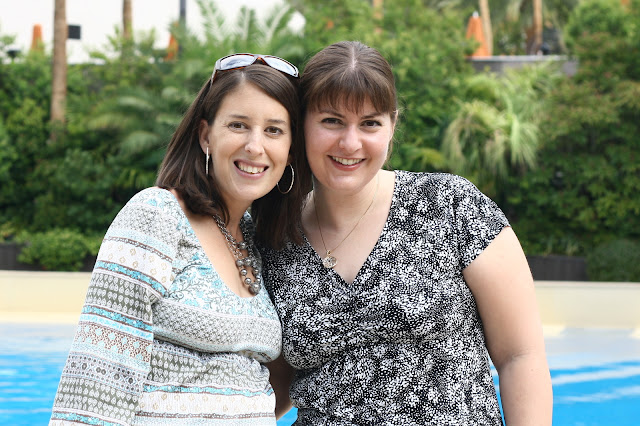 She took me on a great adventure all around the strip. I can't even remember all the hotels we visited :) I do know that we visited The Mirage and went to Siegfried and Roy's Secret Garden. 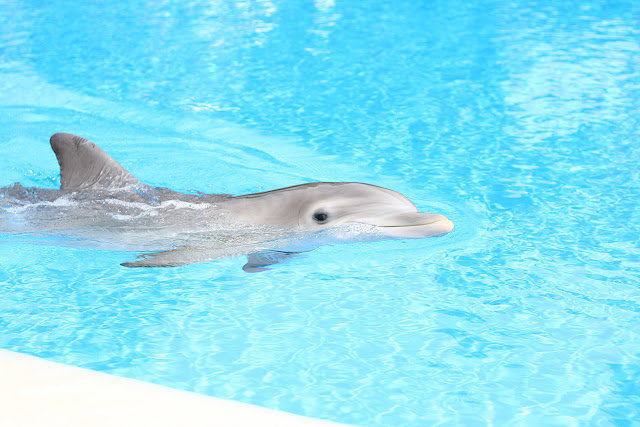 The bottle nosed dolphins were amazing. They loved showing off for all the visitors on their own. 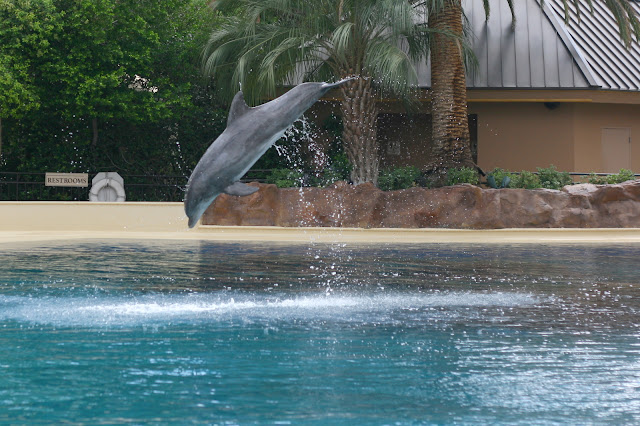 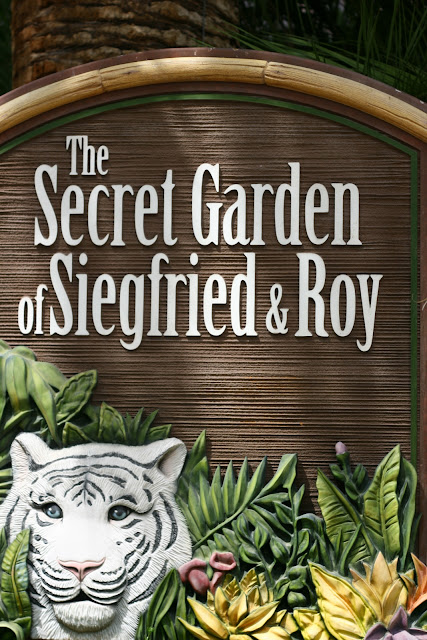 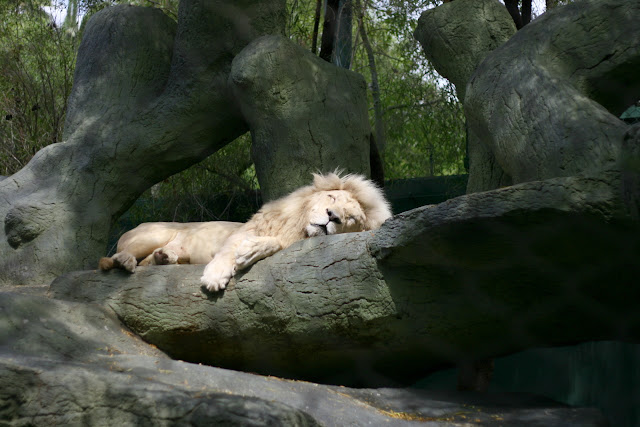 The panthers, lions, and Siberian tigers were pretty cool, too. Most of them were sleeping, but there was this one that kept pacing his fenced in area. I didn't get any good shots because he wouldn't stop moving and I was trying to use the widest aperture possible to blur the fence. Oh well! 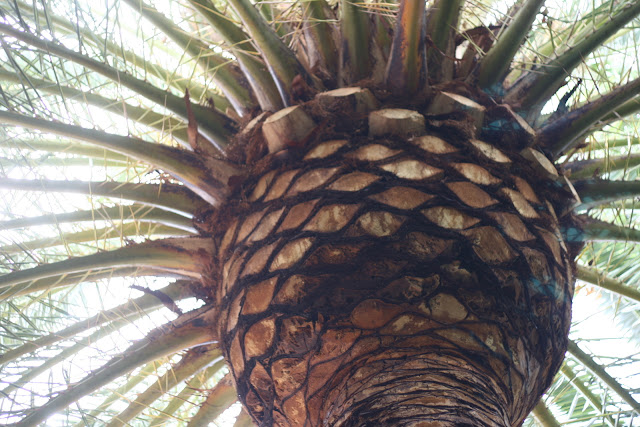 More to come from Thursday!