The typical two year old has no idea what an assassin is.

Jocelyn is no typical two year old. Thanks to her 12 year old and 9 year old big sister and big brother, she gets exposed to a lot of age inappropriate stuff.

For example, she knows all the words to Katy Perry's "Roar". She knows all the characters from Sponge Bob. She knows the difference between coke and Dr. Pepper (and prefers Dr. Pepper).  She throws down her wii remote and screams "Crap!" when she loses on Super Mario Brothers.

And her absolute favorite show on TV is Adventure Time on Cartoon Network.

Yes, its a cartoon. No, its not really for kids. Brian and I really like it, too, if that gives you any indication of what kind of show it is.

Its about a human named Finn and a dog named Jake. They have all sorts of adventures in the land of Ooo. They usually save princesses from the Ice King. There's also a few vampires and zombies and witches. Its an "anything goes" kind of show.

Jocelyn knows which season her favorite shows are from. "Watch season 2 episode 1 It Came From the Nightosphere, mommy? Where Marceline sings the fry song?"

One of her favorite episodes is in Season 3. Mee Mow vs. Jake. An assassin has been hired to kill WildBerry Princess and its up to Finn and Jake to expose him and protect the princess.

My two year old has never wanted to pretend to be one of the princesses. No, she wants to be Mee Mow, the assassin cat. It figures.

Jaina found this outfit at Costco a few weeks ago and Jocelyn had to have it. "ITS MEE MOW!!!! I wear MEE MOW costume!!"

If you can put aside that she's pretending to be an assassin, she's pretty stinkin' cute. 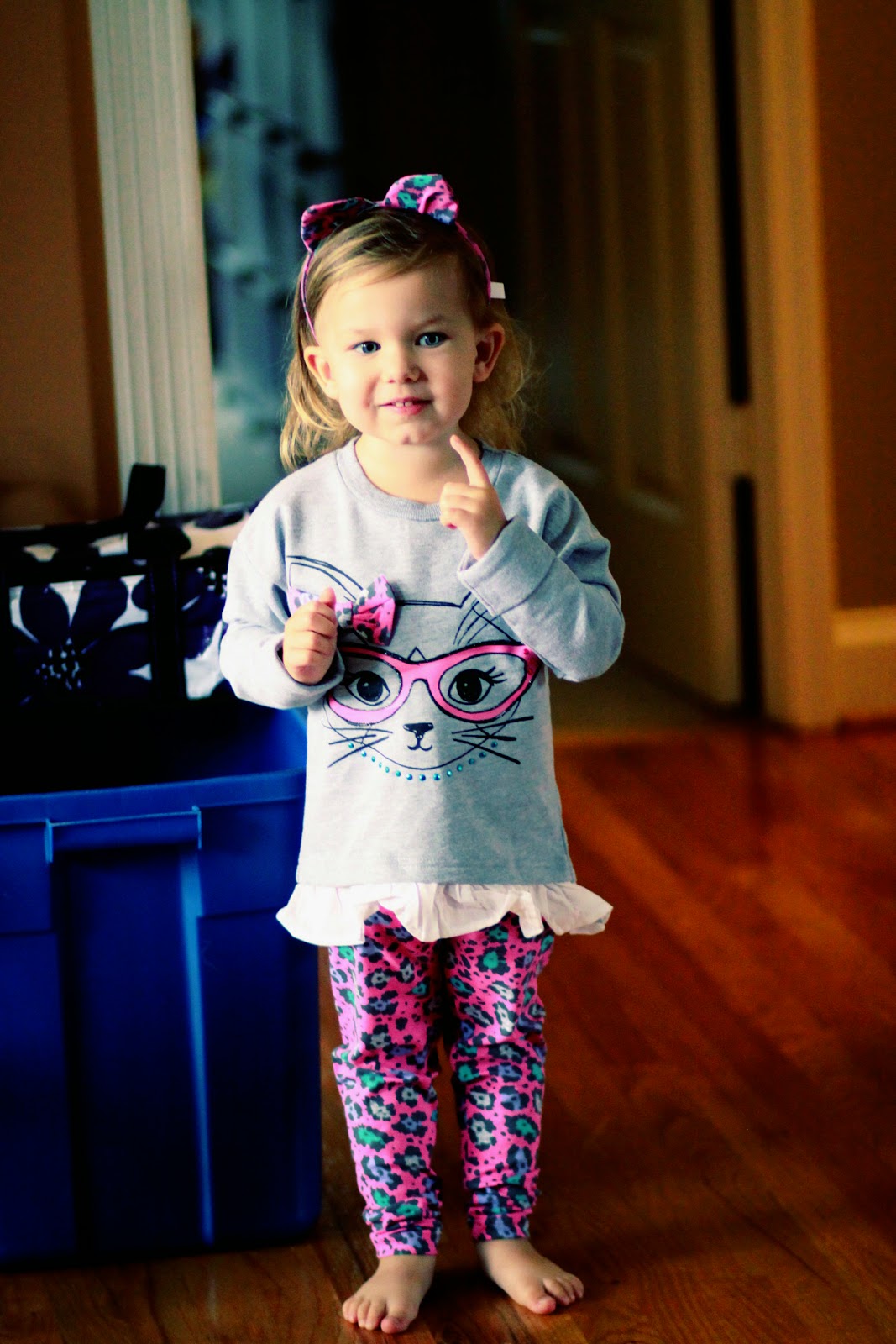 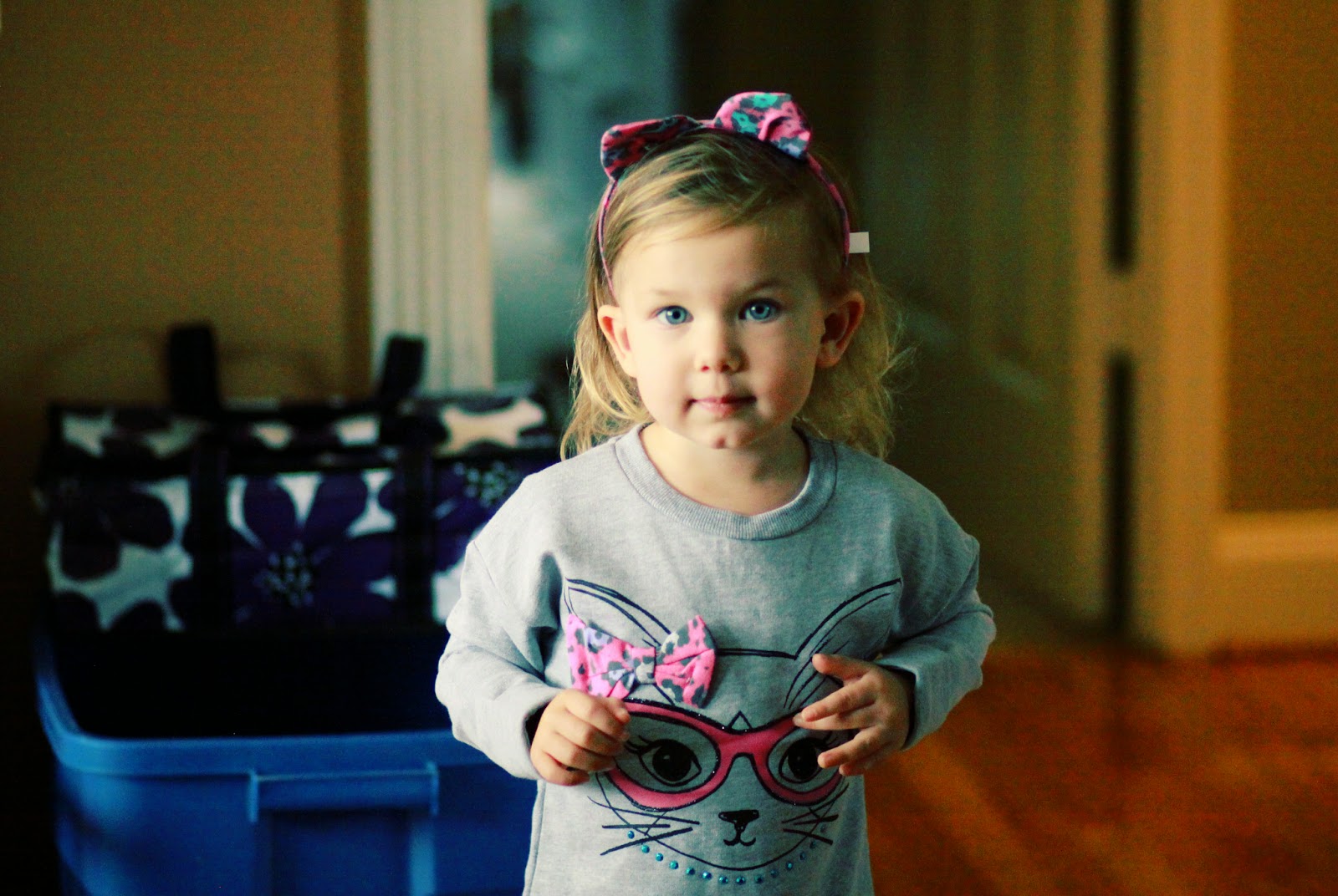 We've also been checking out books from the library with cats as the main character. Honestly, I'm so glad she's branched out from Minnie Mouse for a bit.

I'm trying to get her to wear the fox outfit from Costco next! 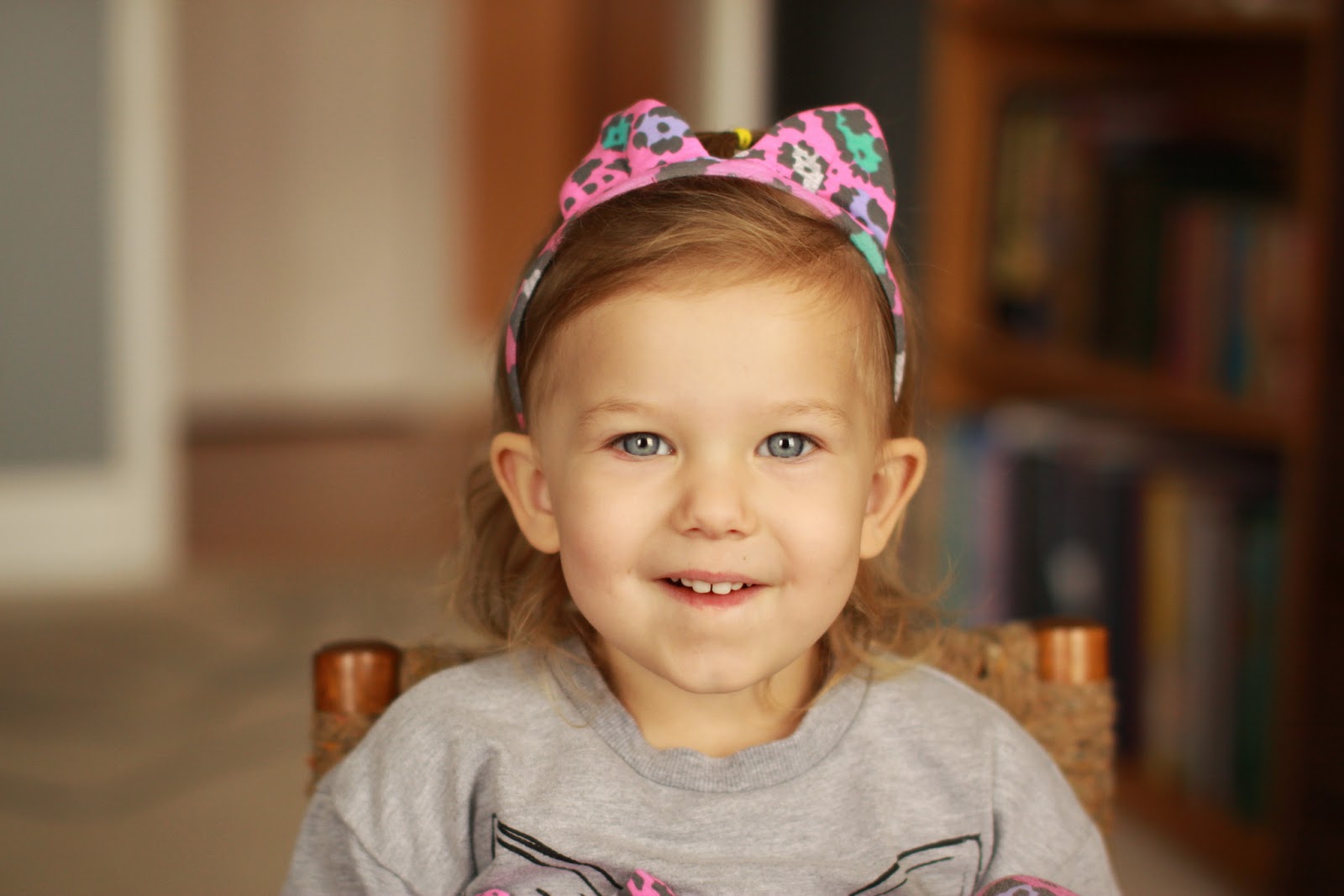 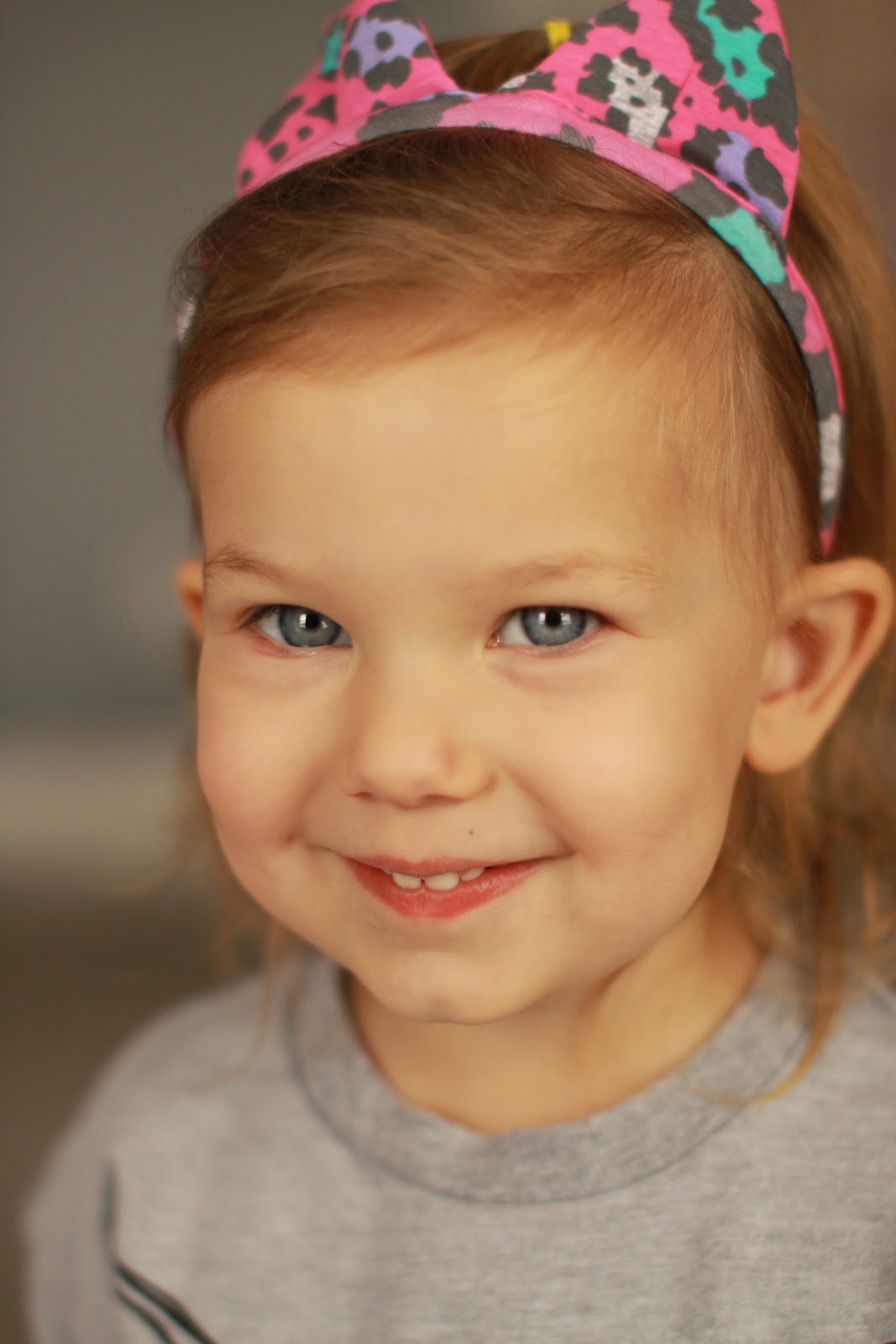 I have the cutest assassin living here :) I just need to sleep with one eye open :)
Email Post