Tales of a Fourth Grade Kid 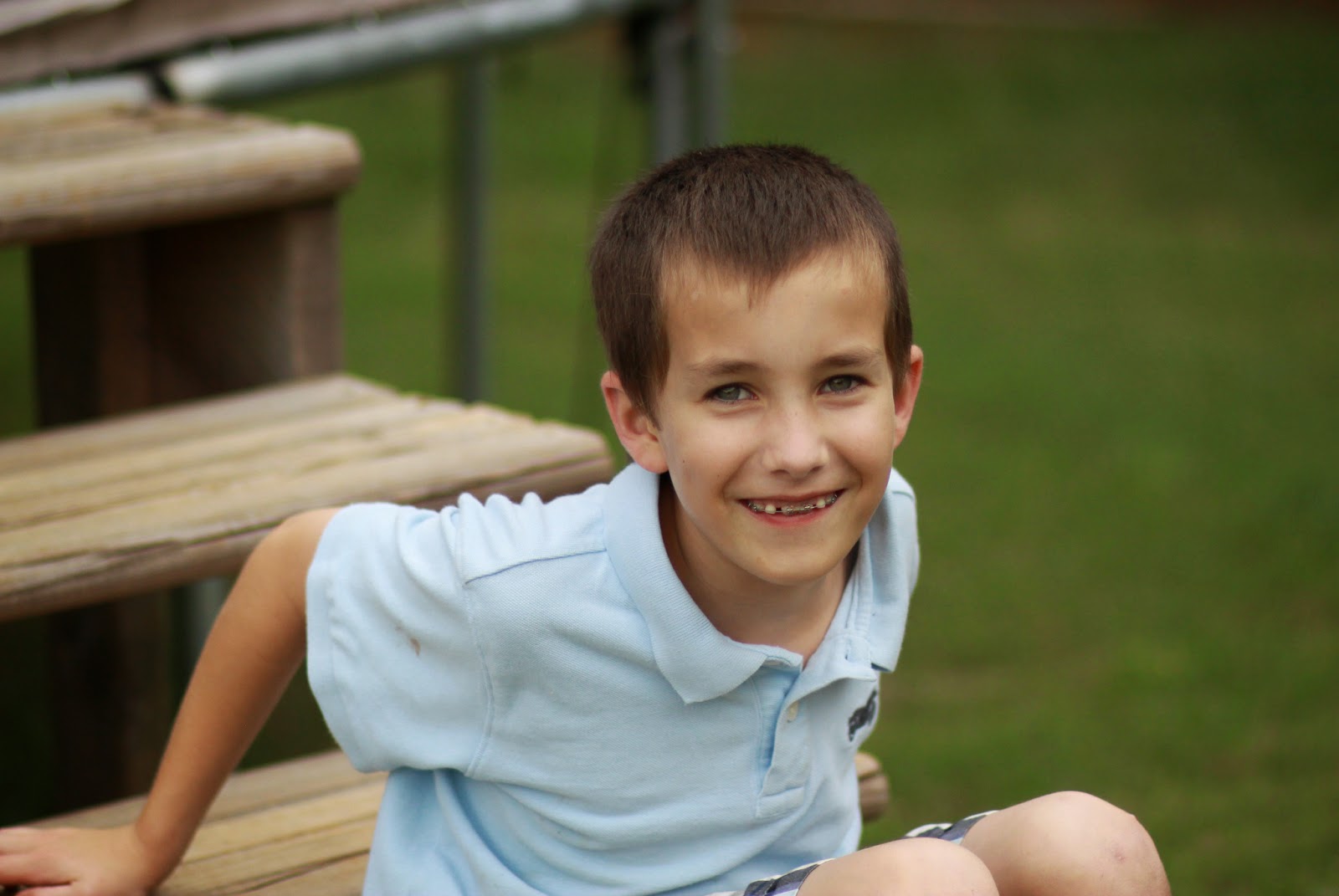 He may be labeled The Middle Child, but don't worry... I think its safe to say that he gets plenty of attention around this house.

Its been way too long since I've had a blog post about Jayce. He usually makes the blog when something newsworthy happens or he's really struggling with some aspect of his autism. This time, however, its all good news.

Jayce is thriving in his new school. He has friends, he loves his teacher, HE IS EATING HIS LUNCH EVERY DAY!! Seriously, that last thing is the hugest accomplishment my child has ever had since starting school. (Take a kid with social anxiety and smell sensory issues and put him in a crowded lunch room with a time limit and its no wonder he wasn't eating well)

He was bummed about not making District 2 Honor Chorus. :( But, he is excited about joining the Cyber Club and Running Club at school this year.

And speaking about extracurricular activities....

Jayce is loving his tumbling class still. He's back to being the only boy in the entire class but that doesn't bother him in the least. He can do a cartwheel, pushup, hand stand, round off, and bridge. He's working on going into a back bend from a standing position and also his front limber. Its been an excellent source of core muscle building and a way to burn off extra energy.

He's also coming right along with his piano playing. Since his teacher is our neighbor, its easy to check up on him after lessons. She said she was impressed with his focus, understanding of music theory, and love for playing. I'm loving the fact that I never have to nag him to practice! He's learning a few songs for his upcoming Holiday Recital in November.

And then, of course, there's baseball. 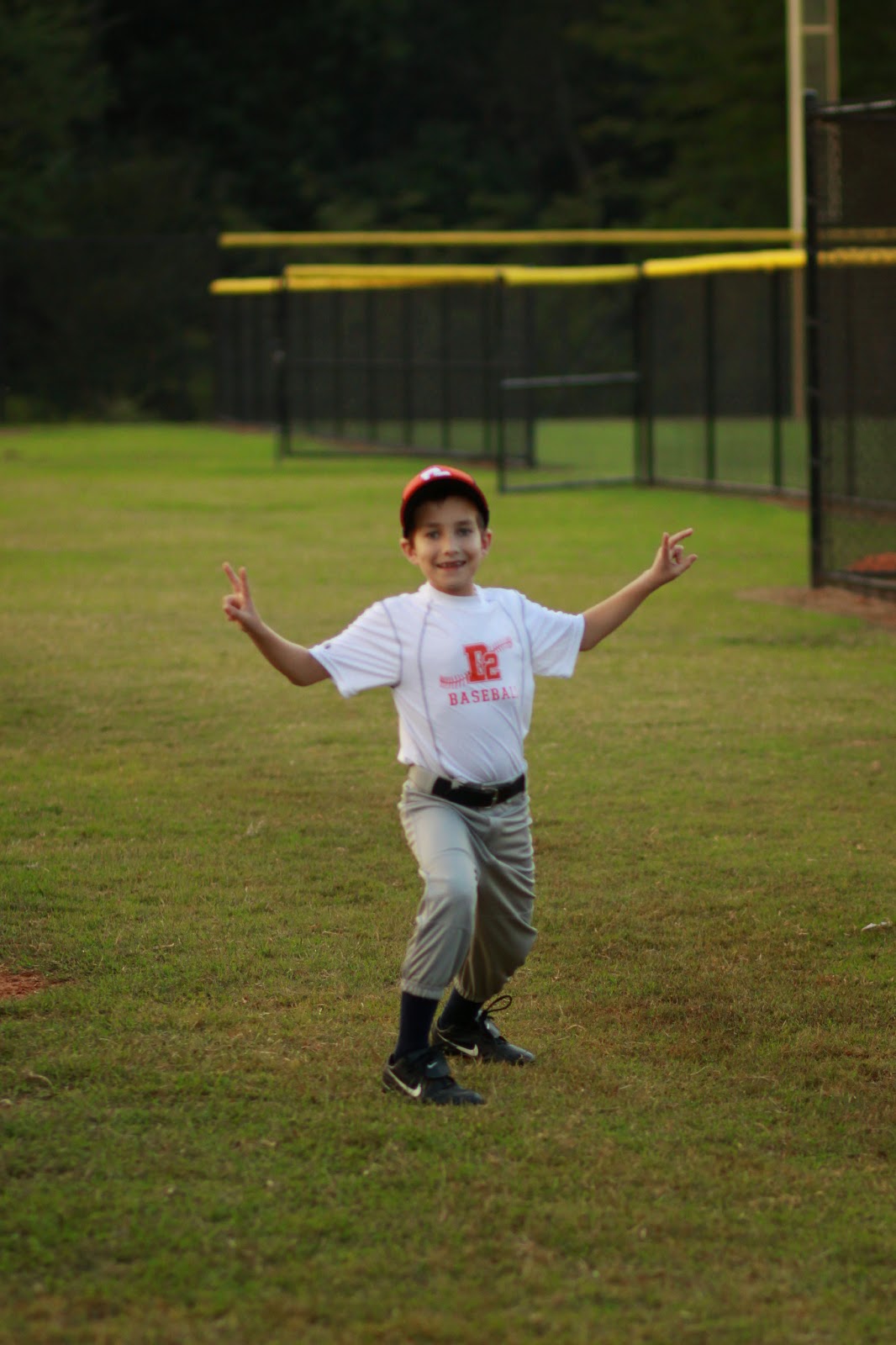 Look at those spiffy new uniforms!! 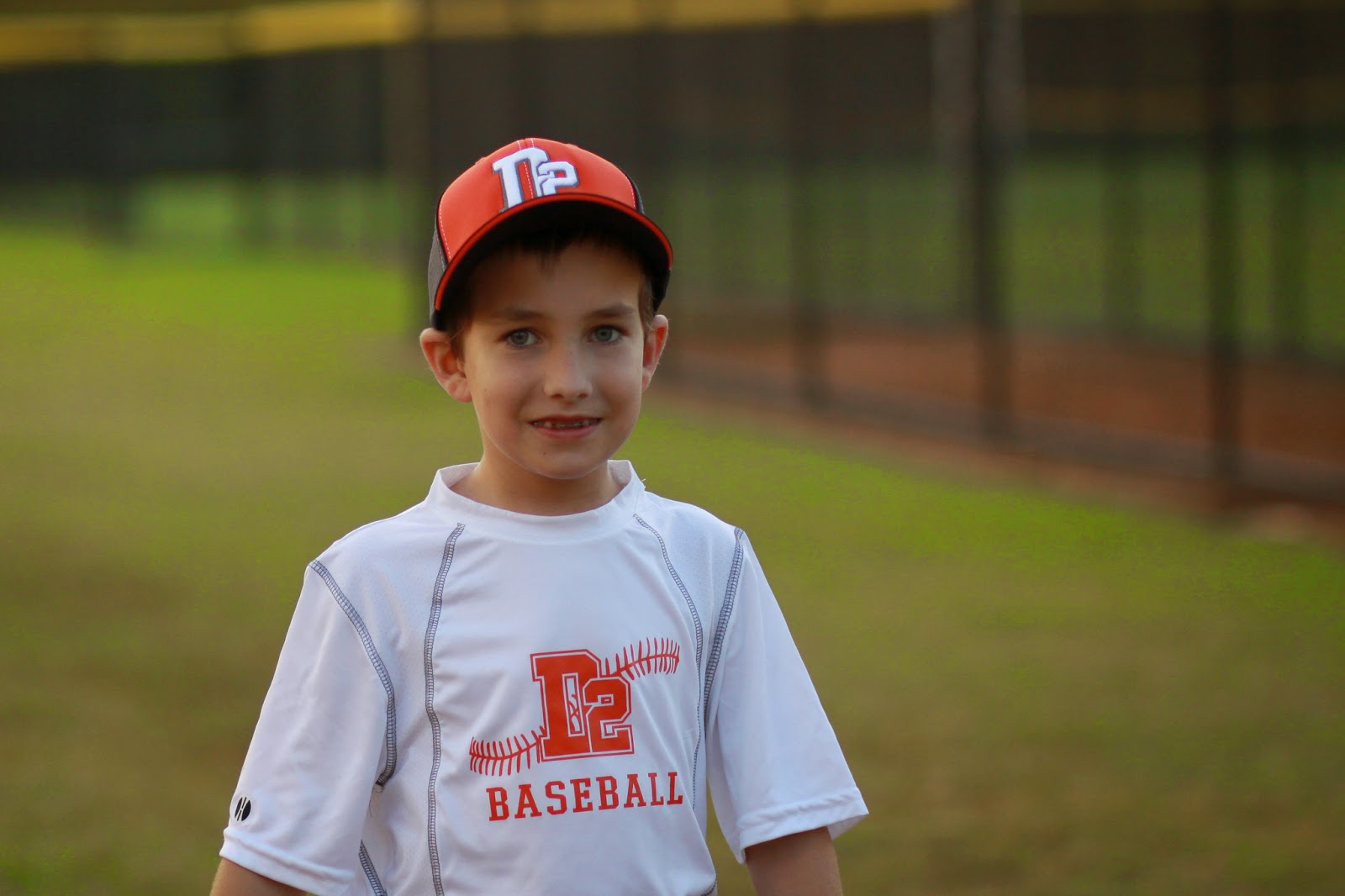 I feel like we didn't even have a Summer break from baseball! I cannot believe it has started up again already. The team dubbed themselves "The Diamond Kings" this season. Jayce is lucky enough to be with the same coaching team as he was the last 3 seasons :)

We started off the season by having our first game Tuesday night. The same night that a thunderstorm rolled through effectively keeping the 6:00 PM game players off the field for over an hour. Our game was delayed 1 hour and 10 minutes. That means our 9 year old 4th graders (some are 8 year old third graders, too!) were just starting their game after everyone should have been in bed. 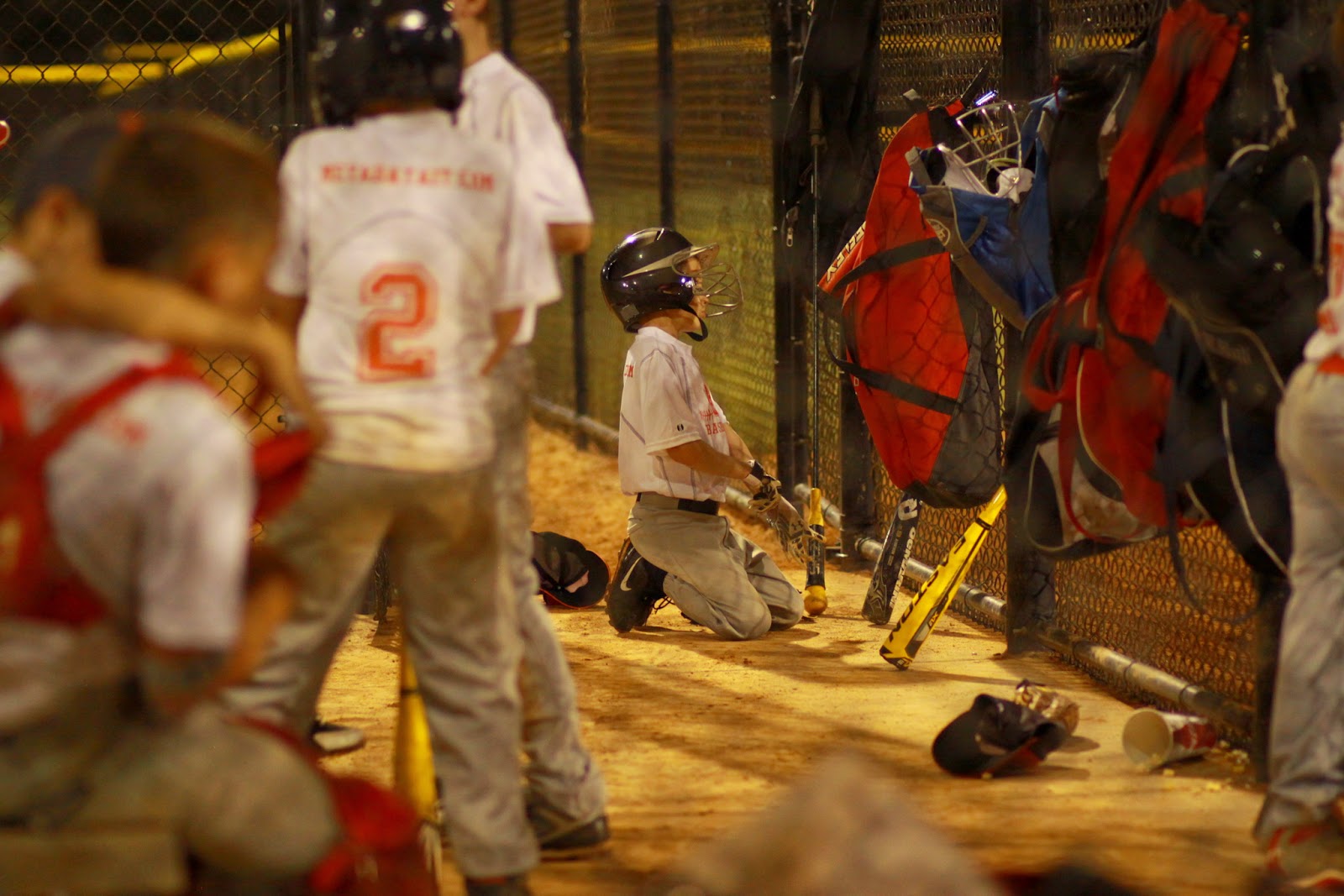 Our boys were tired and the other team scored 3 runs on us easily. We only got 1 run in those first few innings. 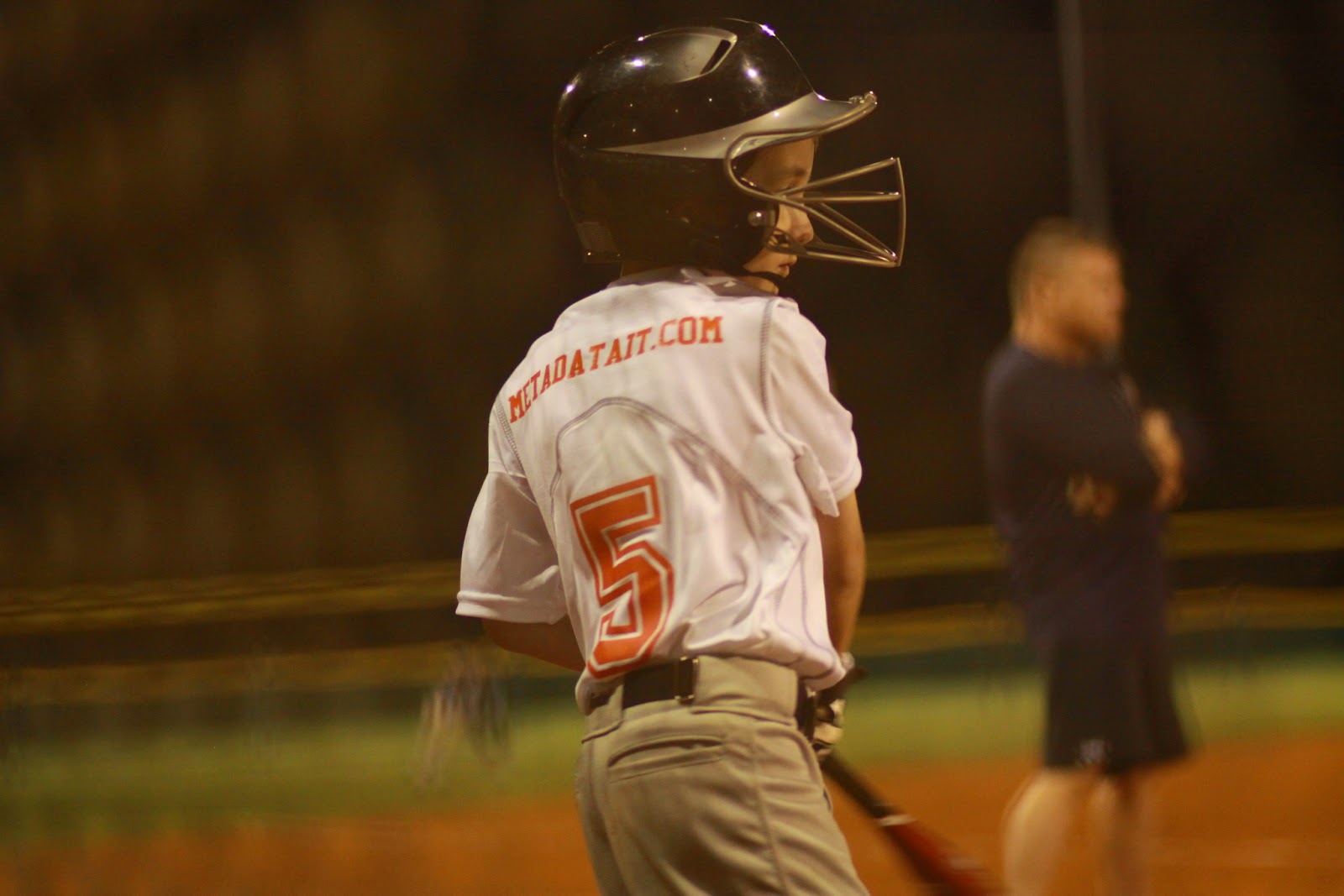 I was very curious to see how Jayce would do batting that night. See, in practice, he gets hits all the time. Game day, however, is a different story. He gets so nervous. He is so worried about judging whether or not the ball is in his strike zone that he freezes up and doesn't swing.

Jayce has anxiety in other areas as well. Actually, his anxiety was so debilitating this summer to him, that we decided to try anti-anxiety medication. We started off with a small dose of Buspar, then increased it, then decided to try Zoloft instead.

Honestly, its the best thing we've ever done for Jayce. We've been treating him for Tourette's Syndrome and ADHD for the past two years with medicine, but we tried counseling instead for the anxiety. Although Jayce was learning valuable coping skills to try to prevent anxiety attacks, he wasn't very good at implementing them.

Unfortunately, he didn't have a chance to hit the ball the other night. He did get one strike, but all the rest of the pitches were balls. As in, "you'd better duck so this ball doesn't hit you in the face" kind of balls. 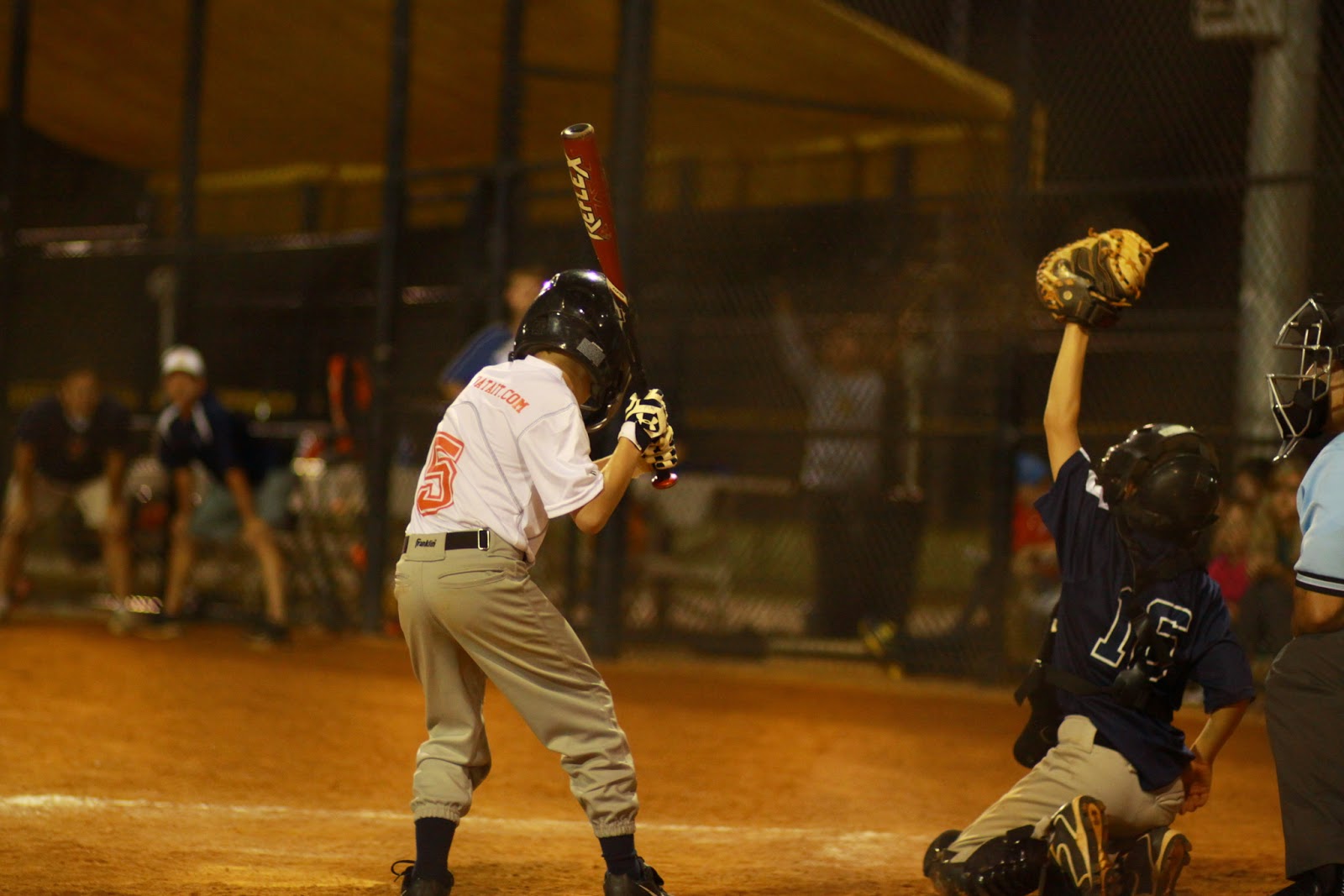 Ah, well, that's what you get sometimes with Kid Pitch rec ball.

He walked to first and made it to second on the next hit. Then his team got their third out and changed sides.

The game was dragging. It was late. We were tired. We were losing.

WE HAD SCORED FOUR RUNS!

And then the umpire called the game based on the time limit.

What a way to start the season!! 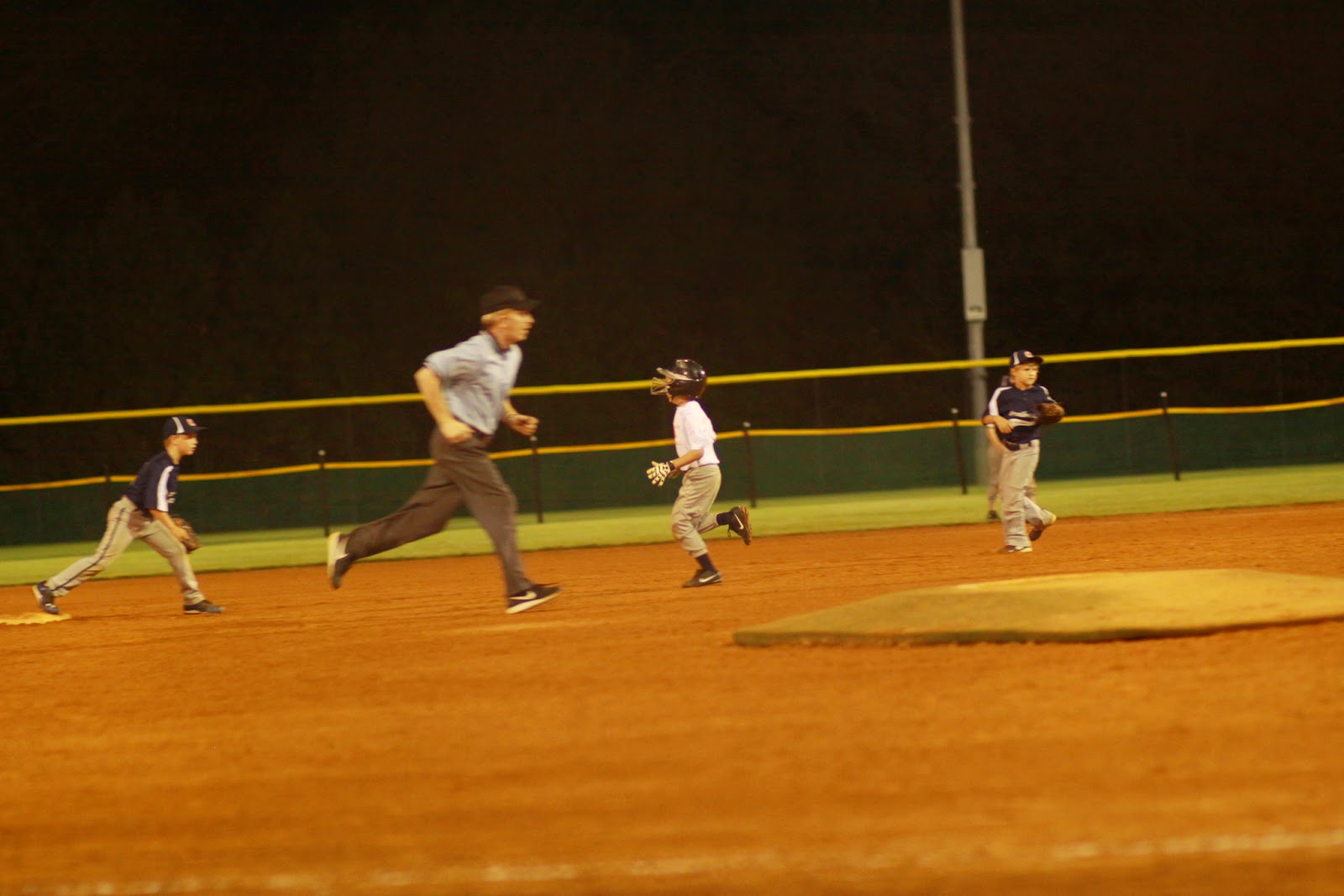