The Sounds of the Holidays

I might not get pictures of my big two kids dressed up in cute holiday shirts or sitting in front of the tree, but being older does have its advantages during the holidays. Both Jaina and Jayce have had the opportunity to sing in many holiday chorus performances over the years. I love watching my kids on stage doing what they like to do :)

First up was the BS Middle School Chorus (6th, 7th, and 8th grades). Brian had been asked to chaperone back stage and I was able to tag along since Jocelyn and Jayce elected not to go.

I have to say that I was appalled at the disrespectful behavior shown by these 7th graders. This experience has taught me that teachers simply do not get paid enough to try to teach kids like this. Part of me wants to remember that some kids act out because they need love and attention. Although that might be true for some in the class, I'm thinking the other 98% are just entitled spoiled rotten brats that have not been raised with manners or to show respect to adults. They were awful. Just plain awful.

At least they sing pretty well. 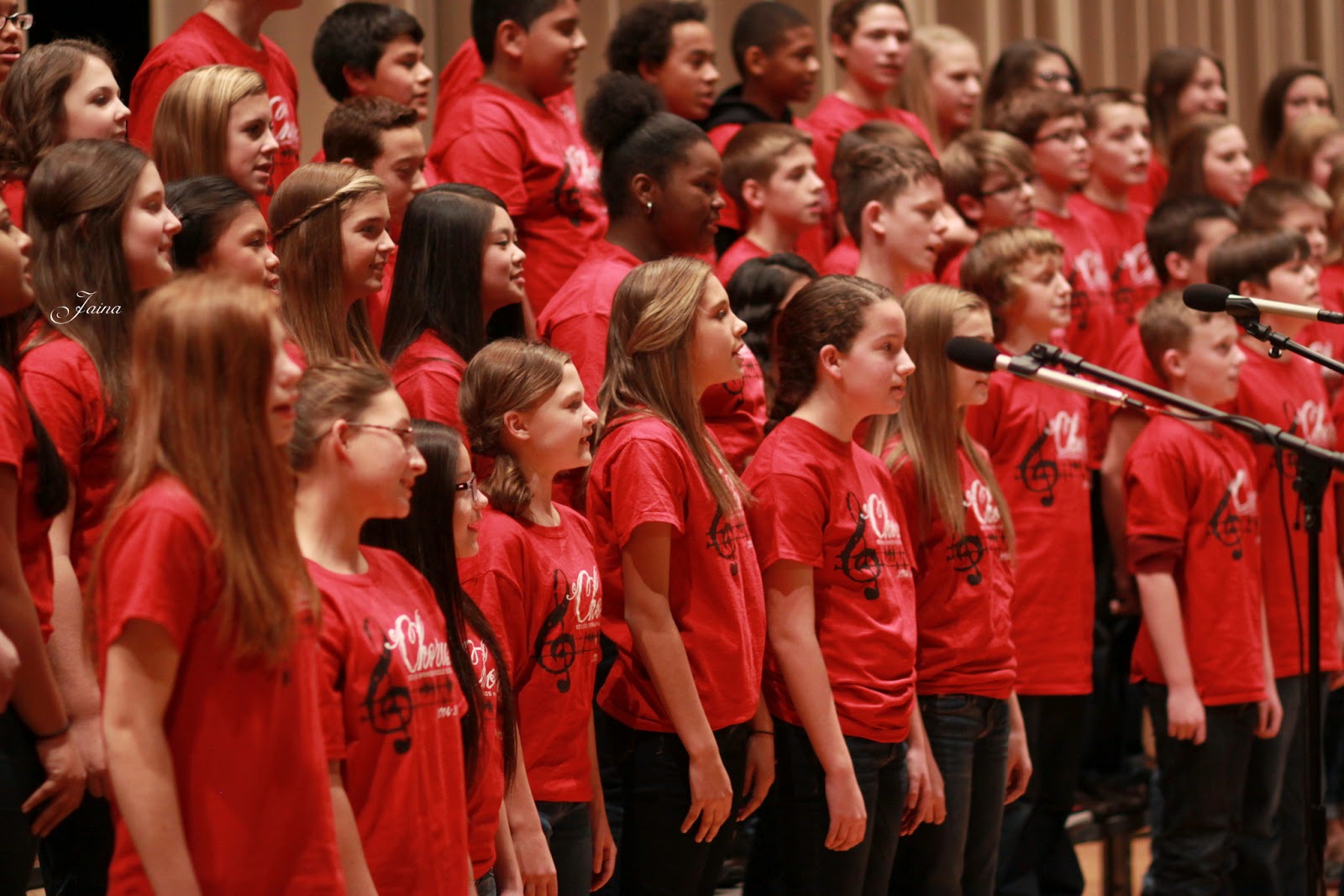 (Jaina is far left. I labeled her in case you needed help) 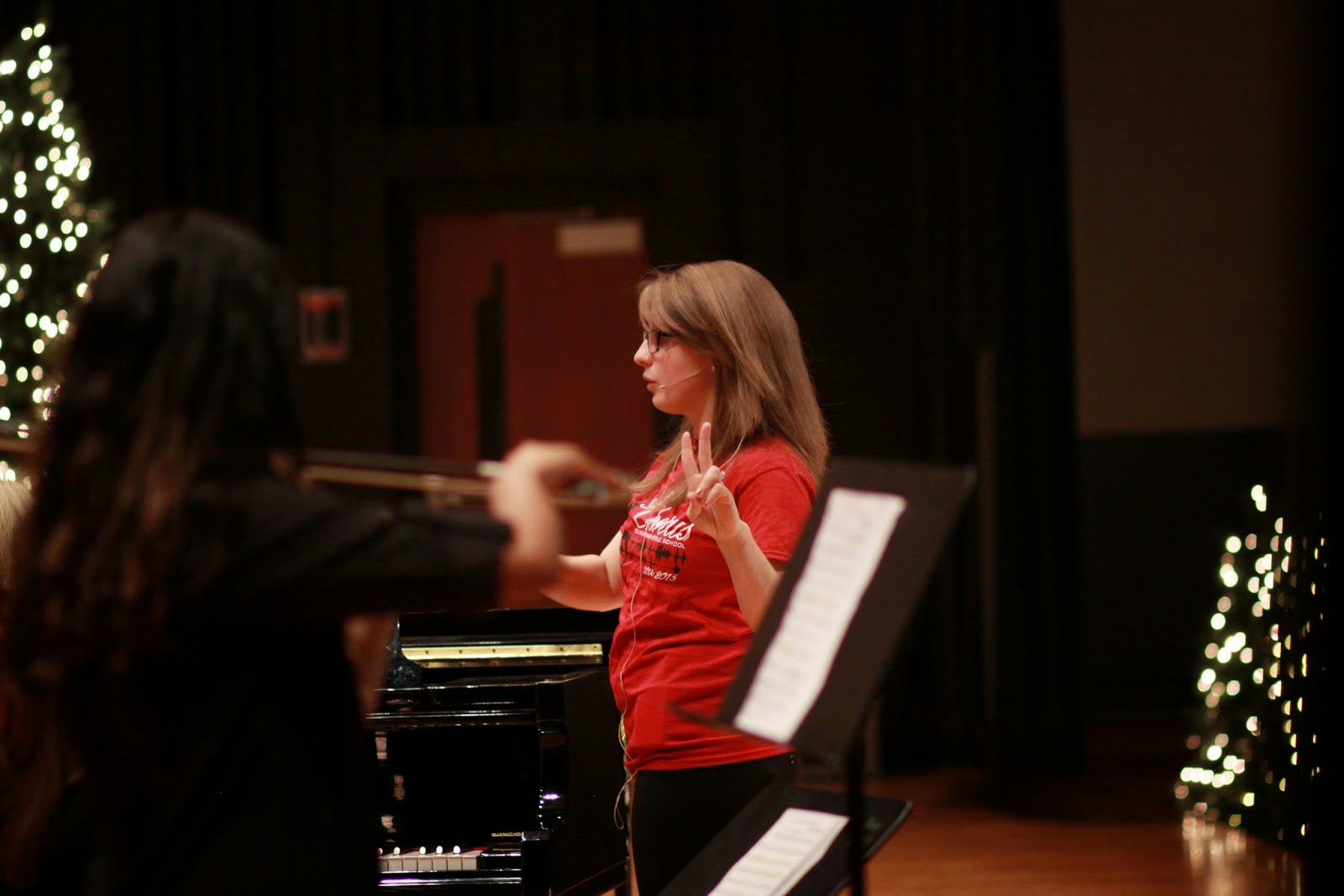 We are so thankful to have this wonderful woman as the chorus director. She seriously needs a raise. And maybe the ability to kick students out of her class that don't want to be there.

A week later, we were able to attend a 4th grade performance at Jayce's new school. 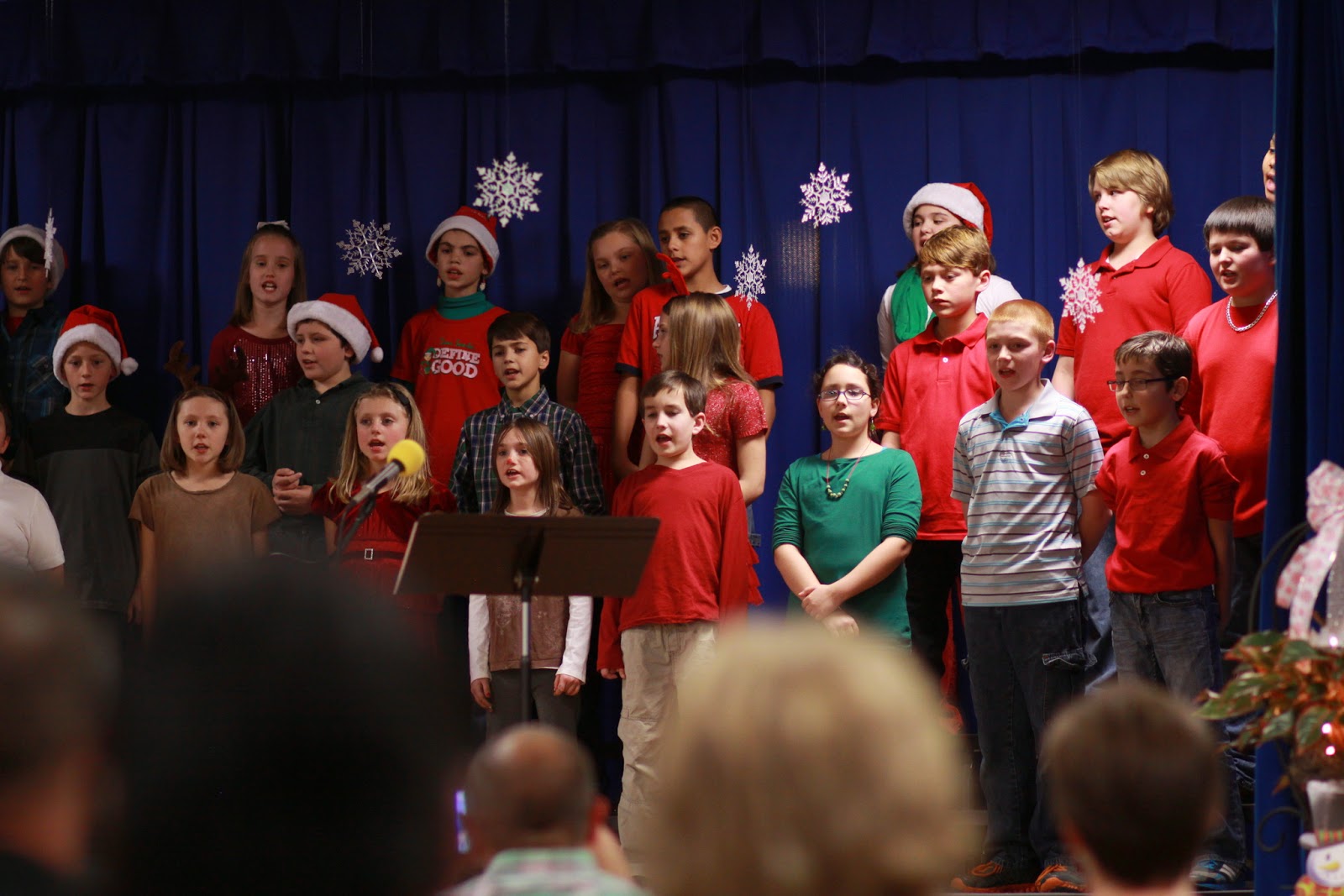 Jayce had a "solo" part, if you will. He had kind of an aside speaking part during one of the songs. I have to say that i was very confused about his part when he brought it home to practice but it made a LOT more sense when paired with the funny song. Jayce was definitely the high light of the show! 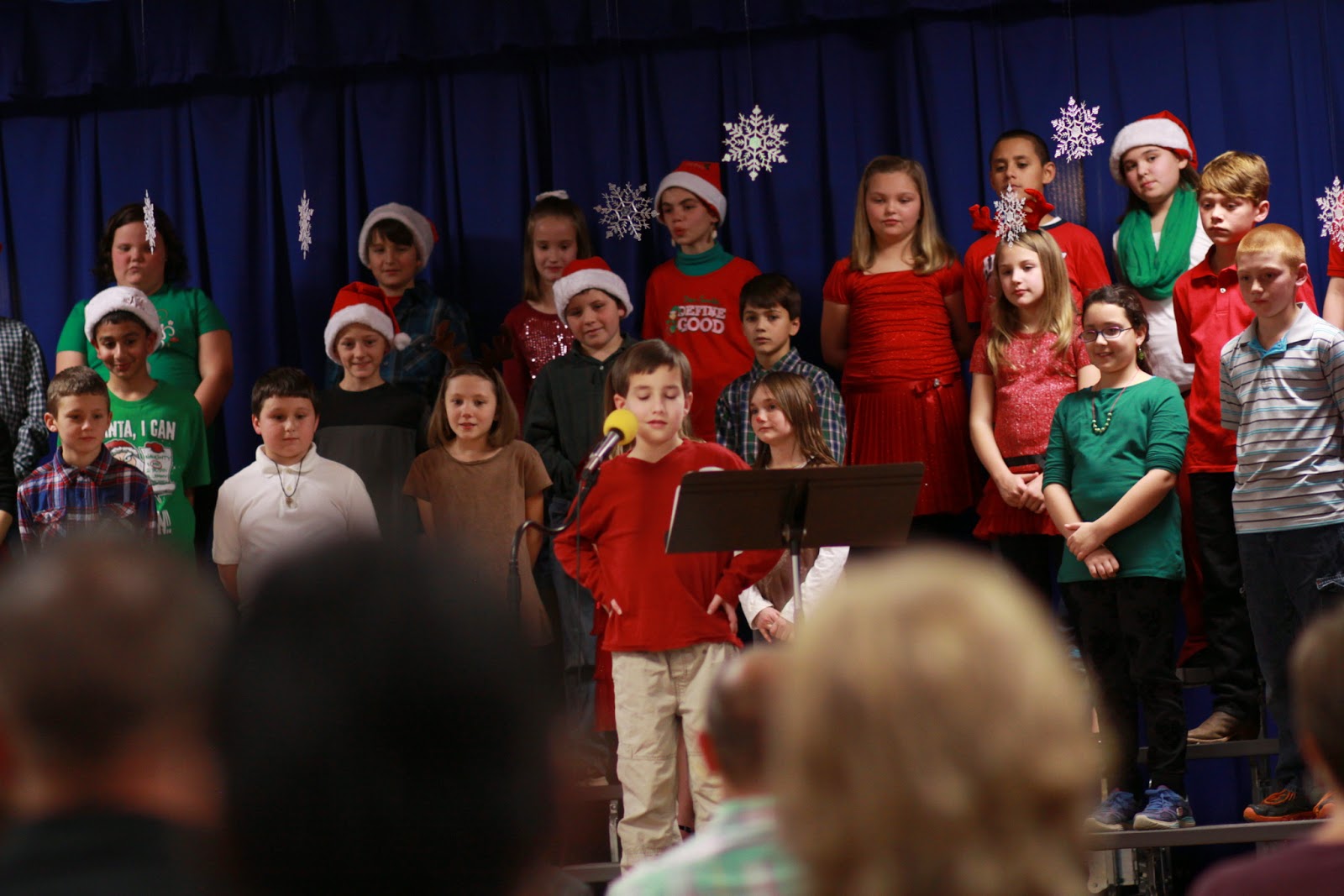 My best friends from college just happen to be in town and were able to attend Jayce's performance, too. 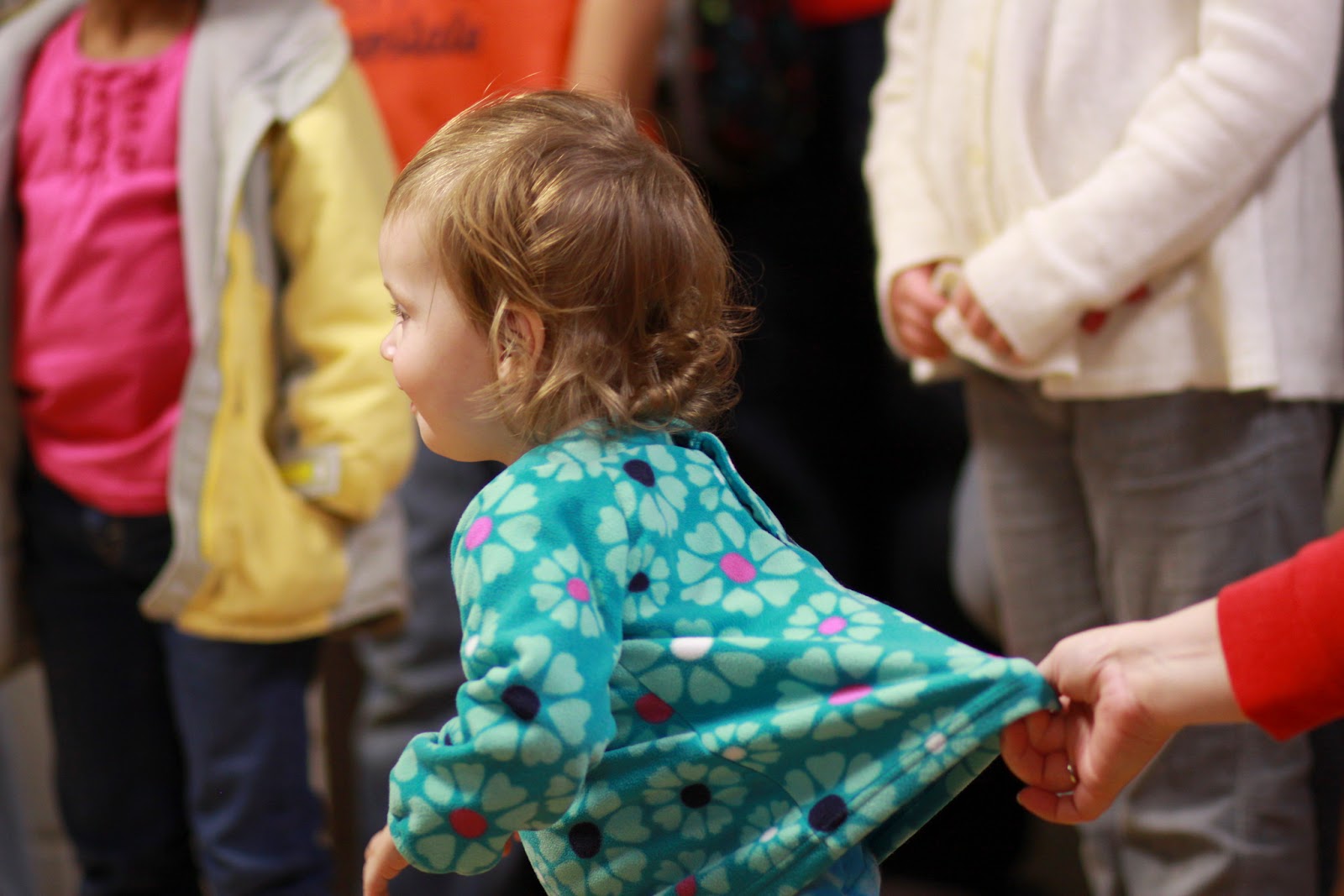 For some reason, kids just LOVE Brian. She was highly amused and entertained by him. 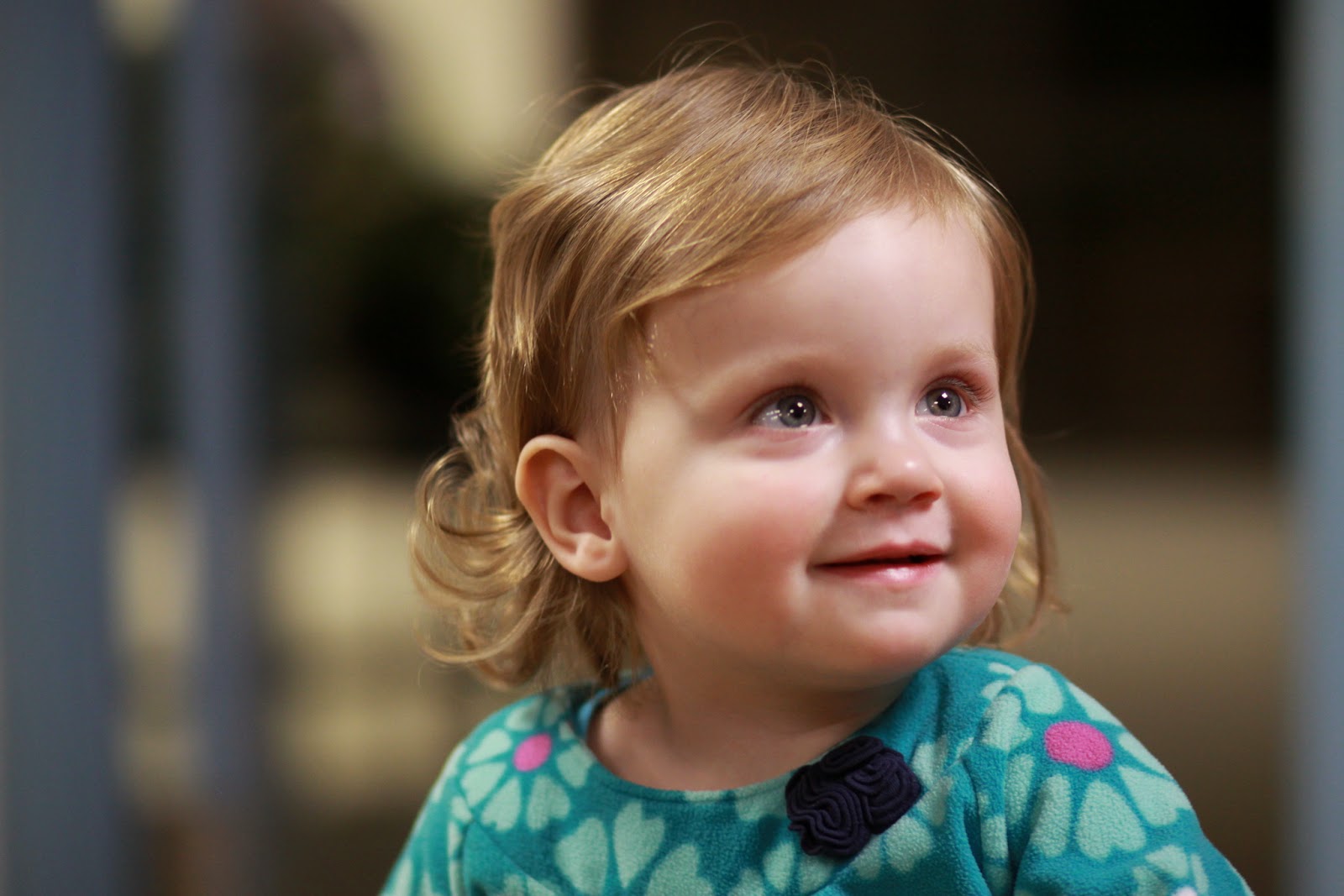 More about my fabulous time with my friends in the next post :)
Email Post
Labels: BSM chorus CSF