We woke up Monday morning bright and early to find that it was raining. Um, great. Who ordered rain on the first day of school? How on earth was I going to take my kids' First Day of School pictures?

While most of my friends opted for an iphone shot in their living room, I knew my crappy camera phone (which is SO not anywhere near an iphone) couldn't handle the job. Especially with our artificial bulb lighting.

The sun finally came out later in the afternoon. The kids grumbled, but I made them go get their backpacks so we could recreate the magic morning scene :) 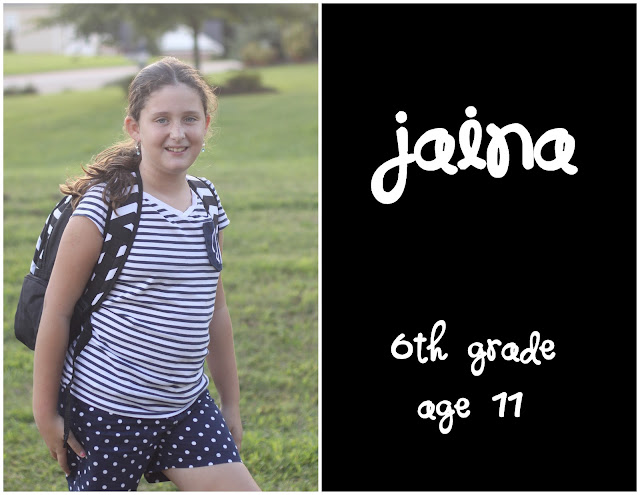 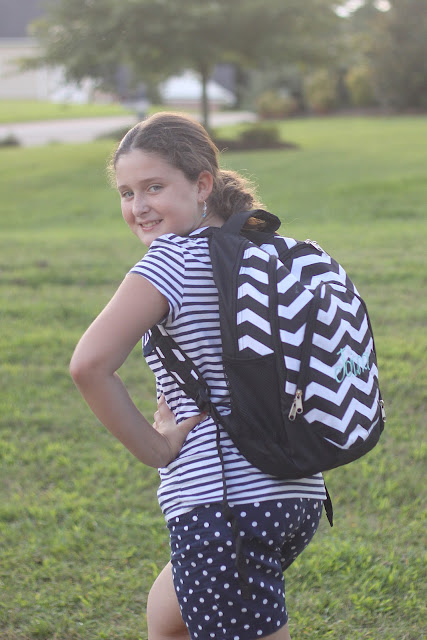 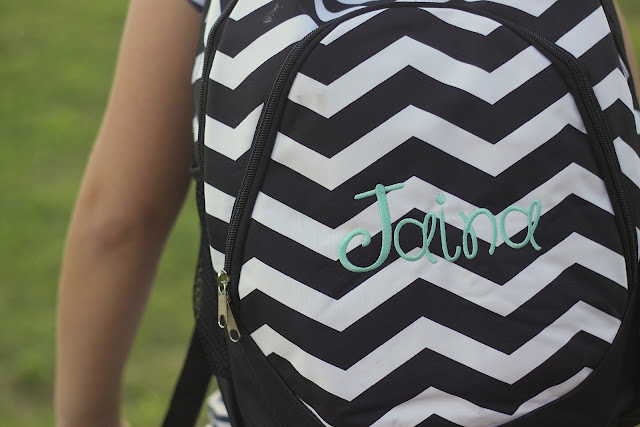 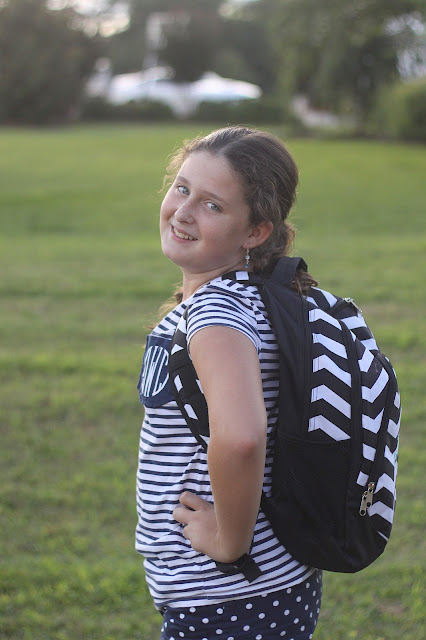 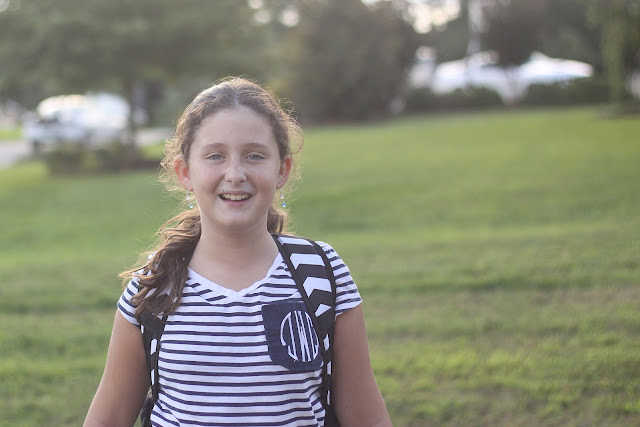 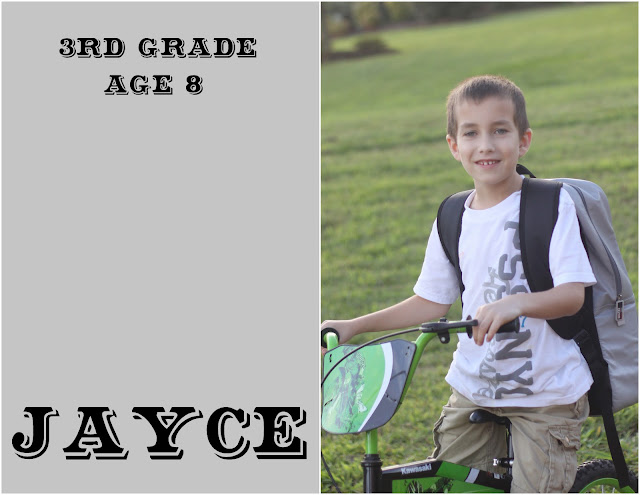 Jayce does not ride his bike to school. He just refused to get off of it while i took pictures. Hey... I got smiles. That's all I cared about! 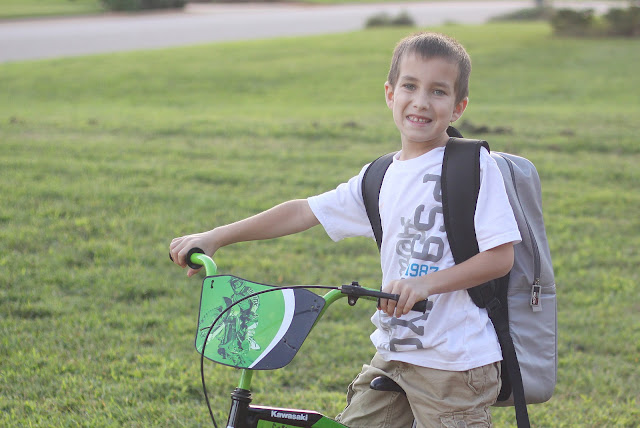 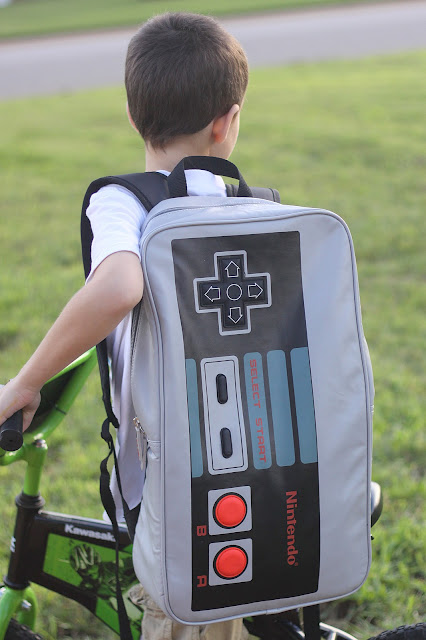 He said, "Mom, everyone is really jealous of my back pack. They all want Nintendo Game Controller back packs, too!" And to think that I tried to talk him into the Legend of Zelda one :P 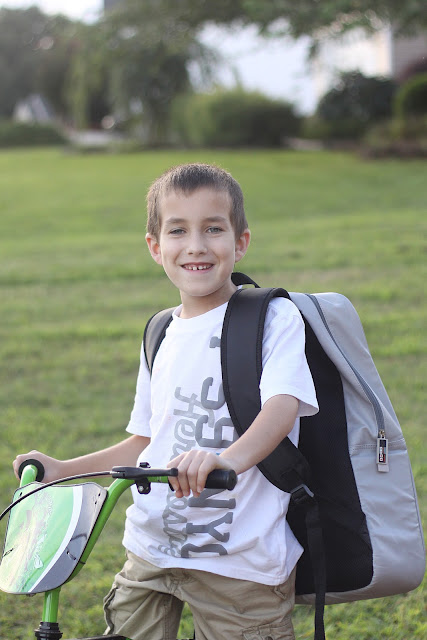 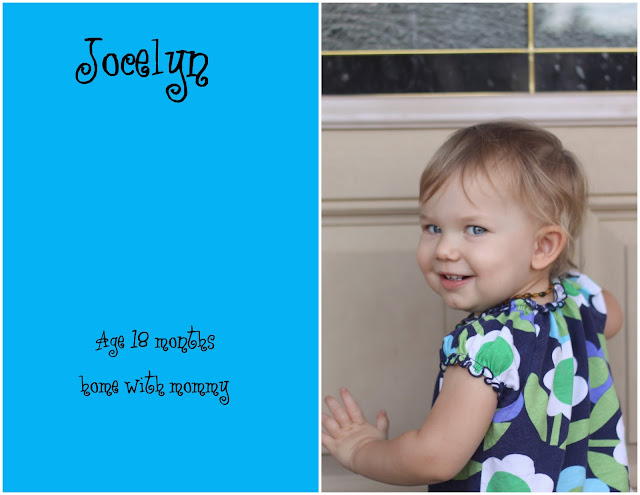 This Little Miss wouldn't sit still for a picture at all. I had to trap her by the front door to get her to be still! 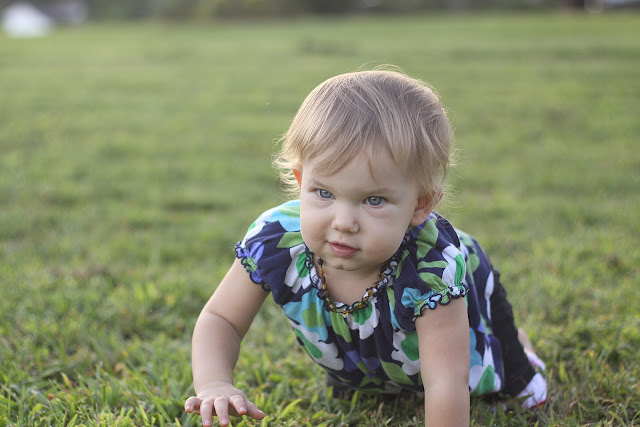 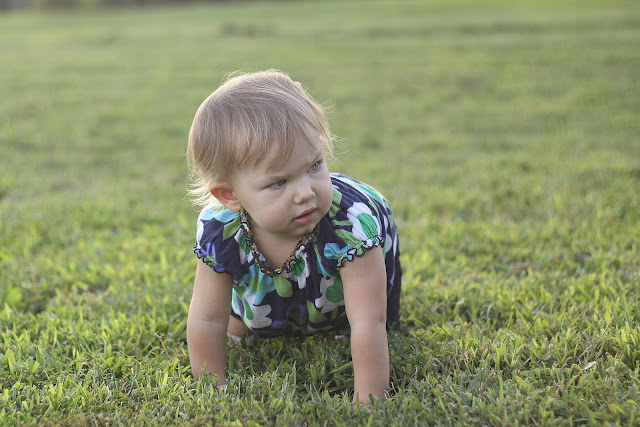 She was like, "What ARE those big kids doing?" 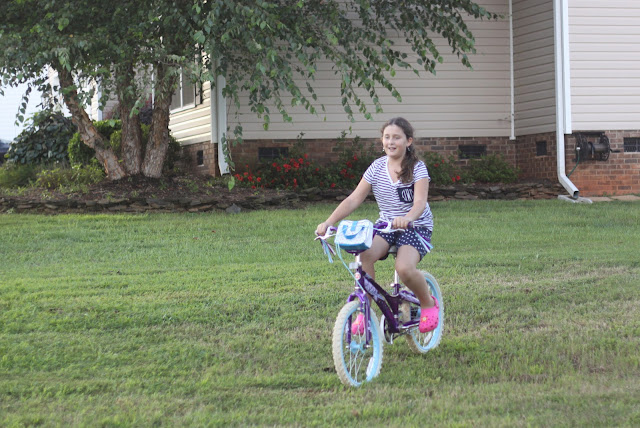 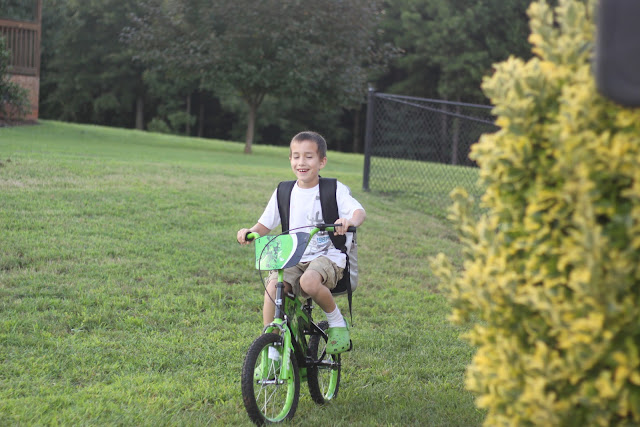 Jaina and Jayce reported that their first day of school was great! I think its going to be a great year!
Email Post
Labels: BSM Hendrix