Snowmen and Sledding in South Carolina

Yes, we got enough snow to do both!!!

Jocelyn agreed to keep her gloves on this time and LOVED it! Jaina pulled her around on a boogie board. That's how we roll in the south :) 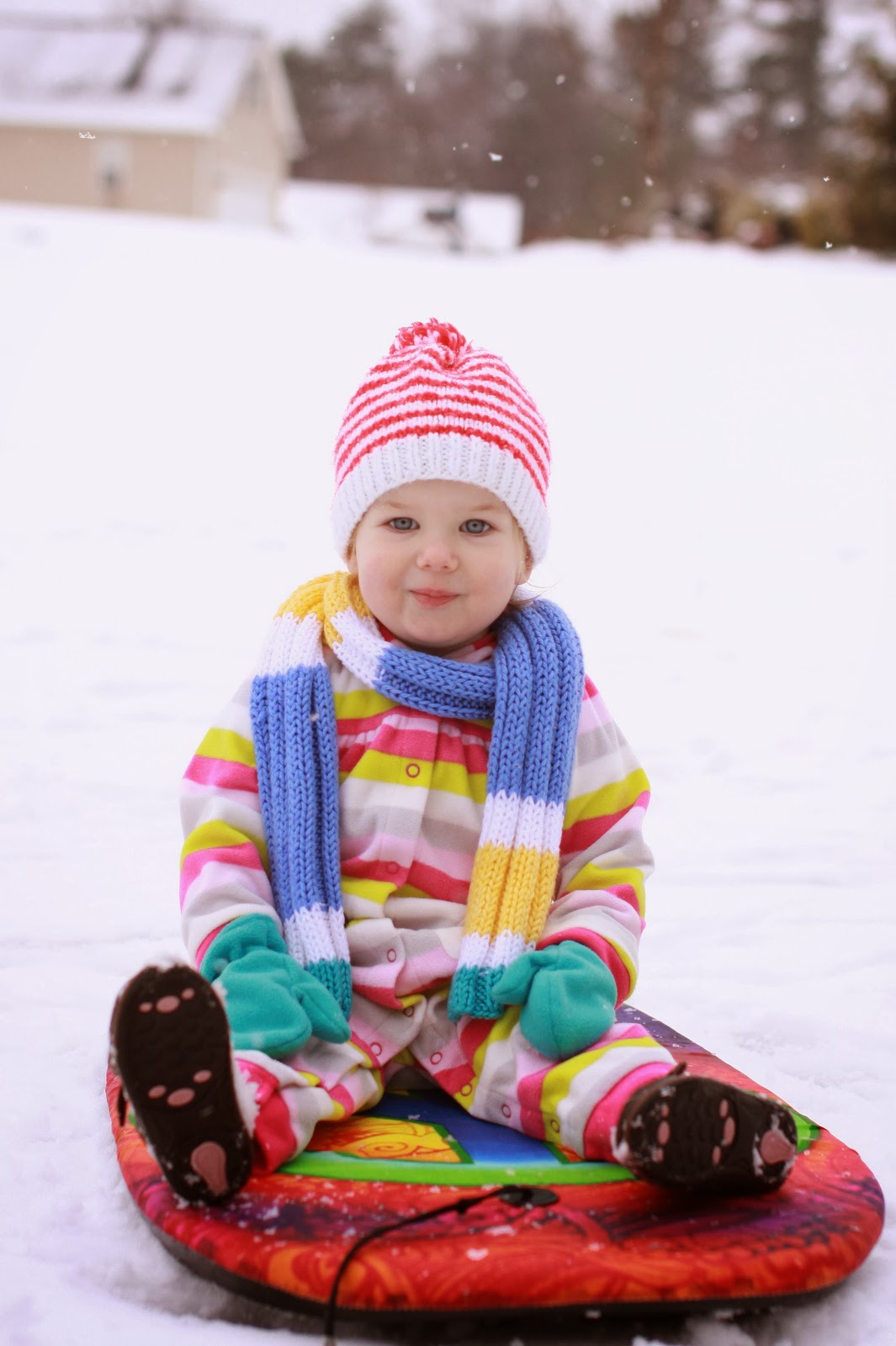 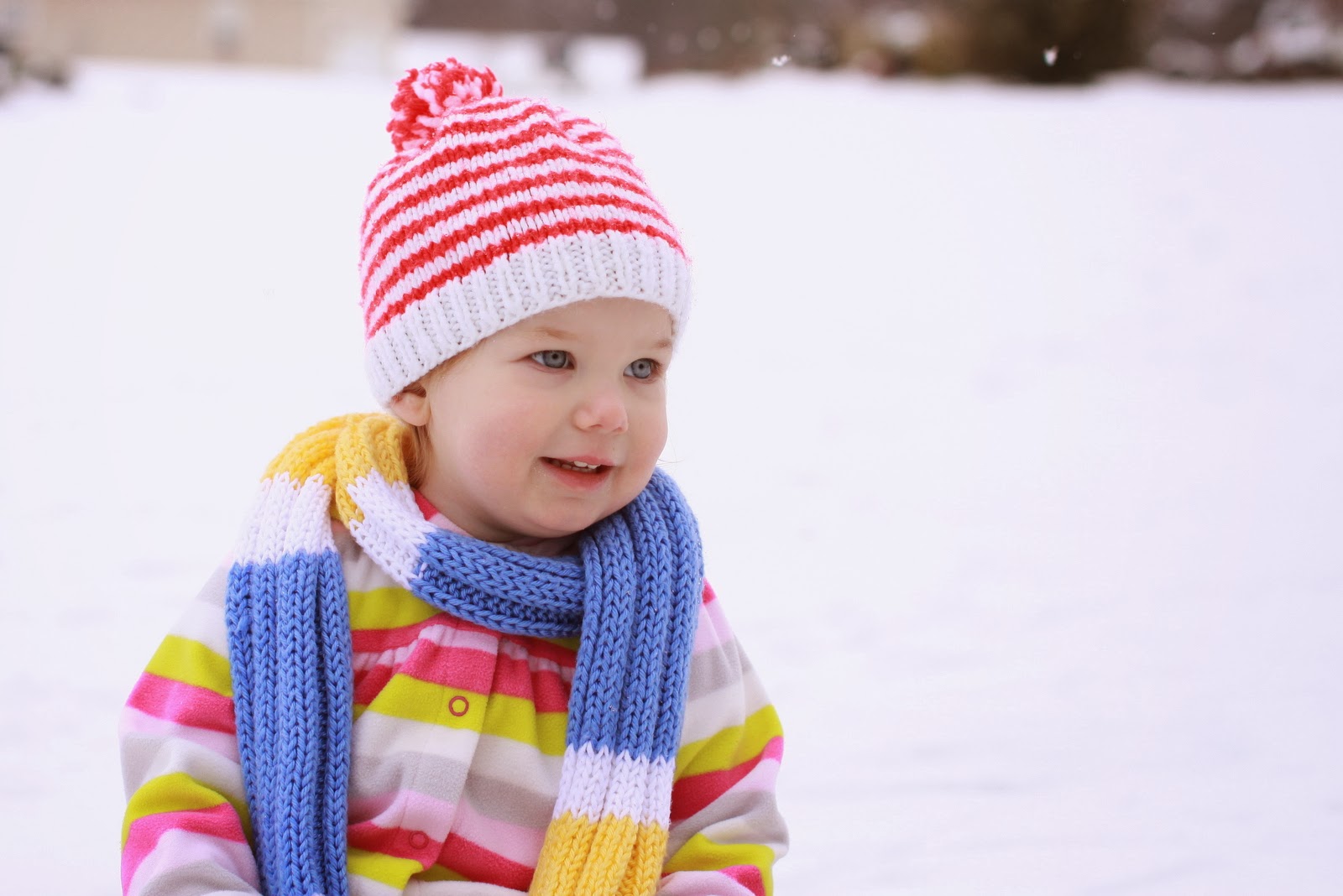 Brian, who had been working from home all week, even stopped what he was doing and came out to build a snowman. He's awesome at rolling up giant snowballs! 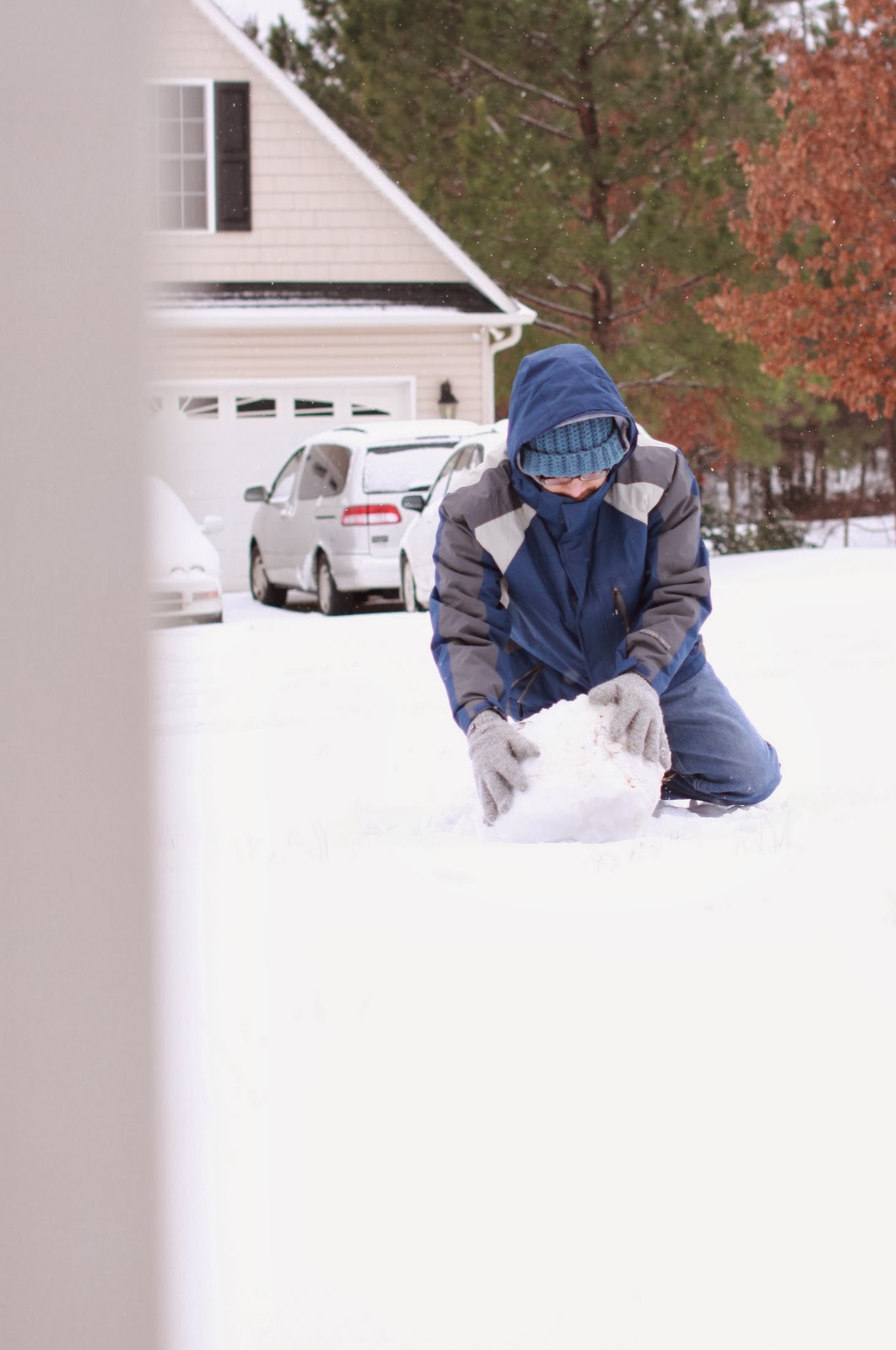 Jocelyn couldn't figure out where the carrot was supposed to go exactly... 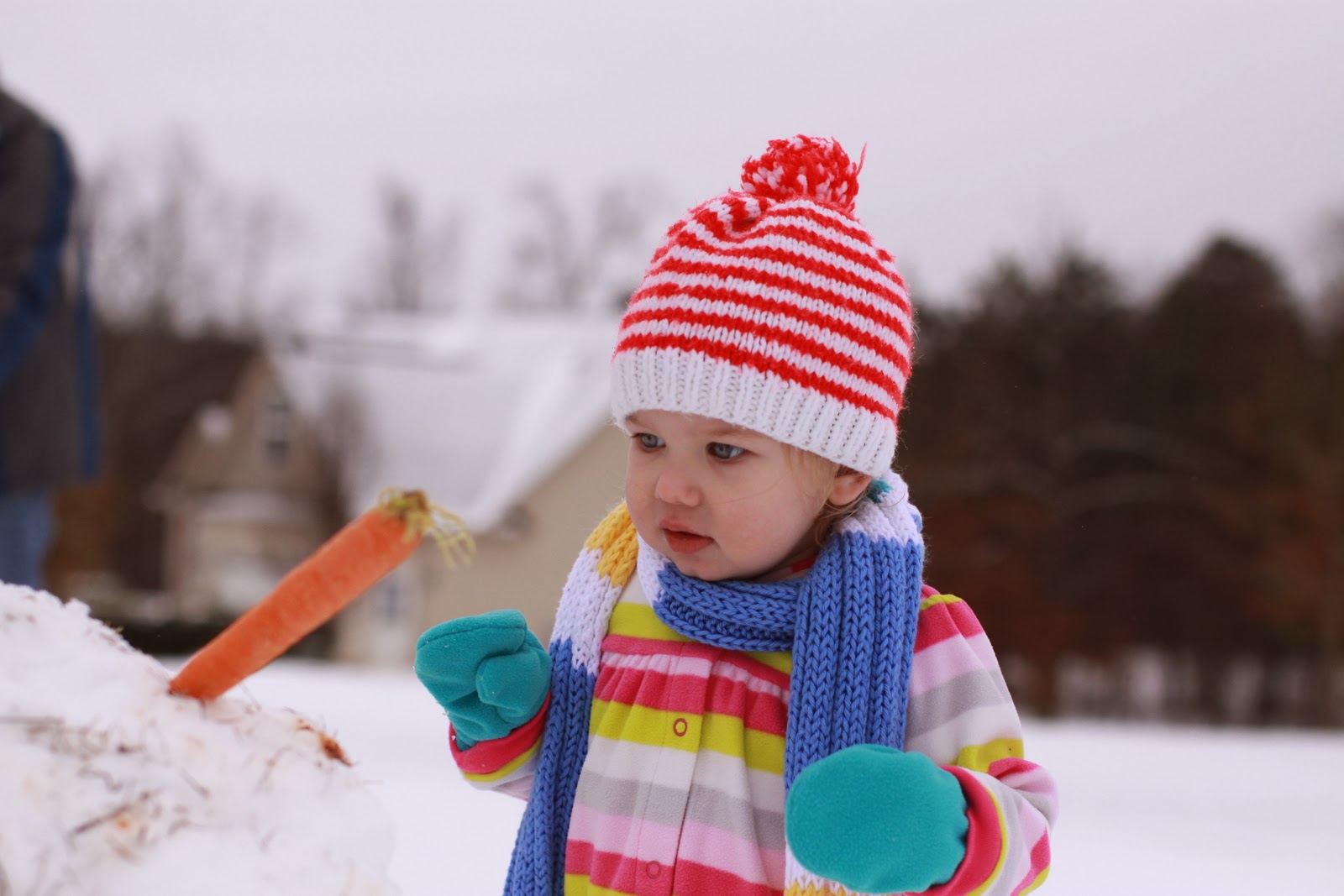 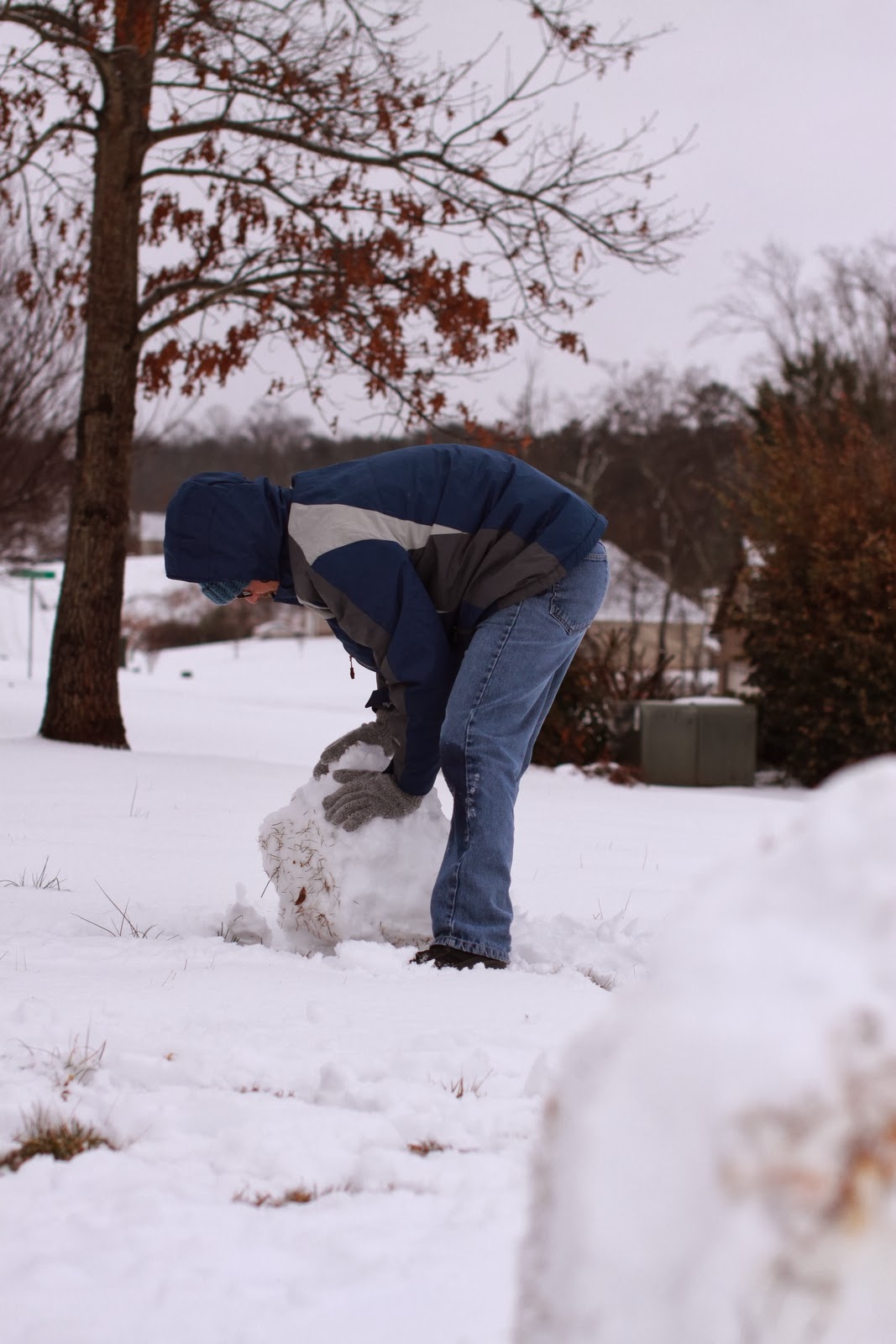 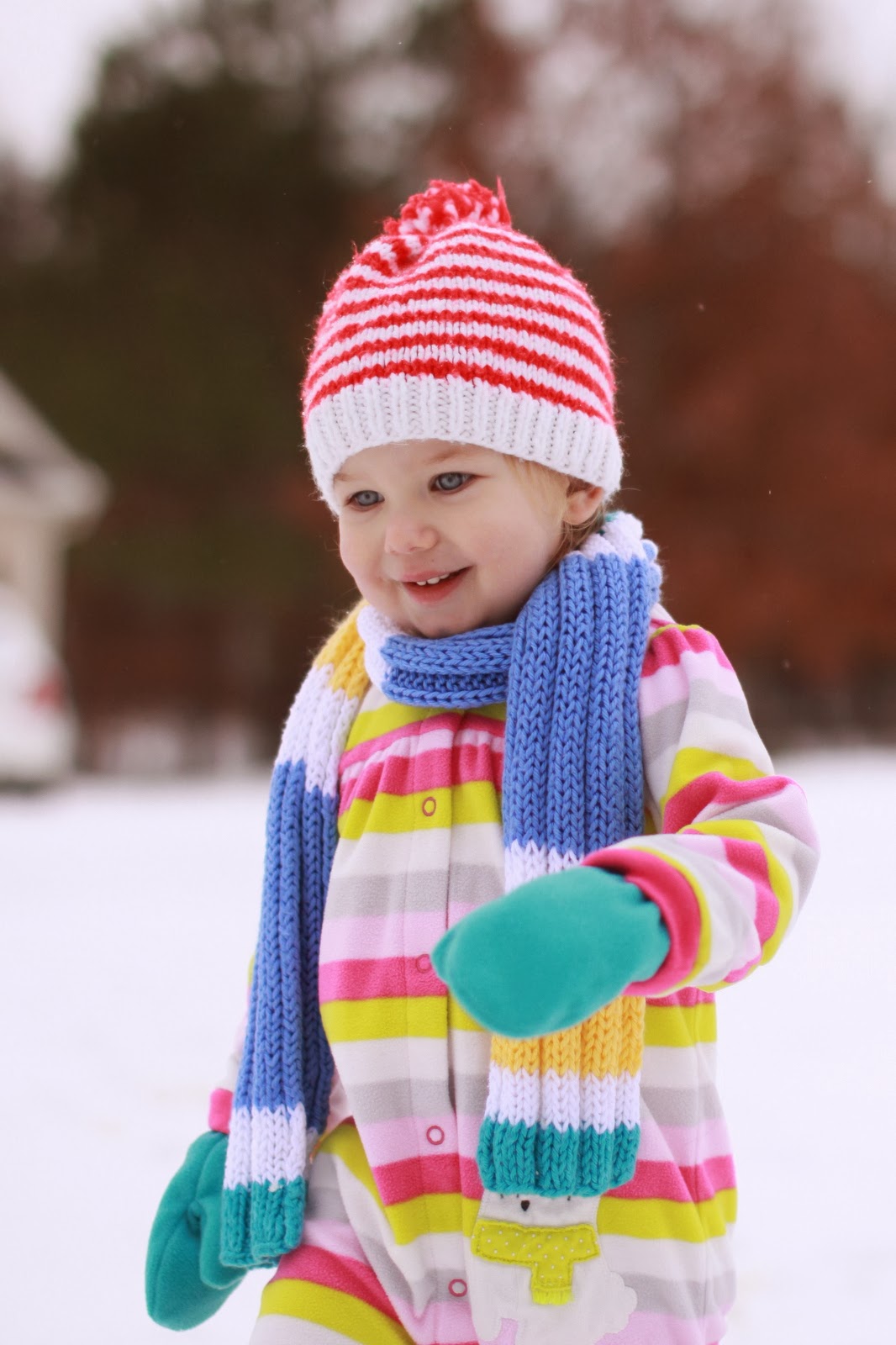 She tried to build her own snowman, too. 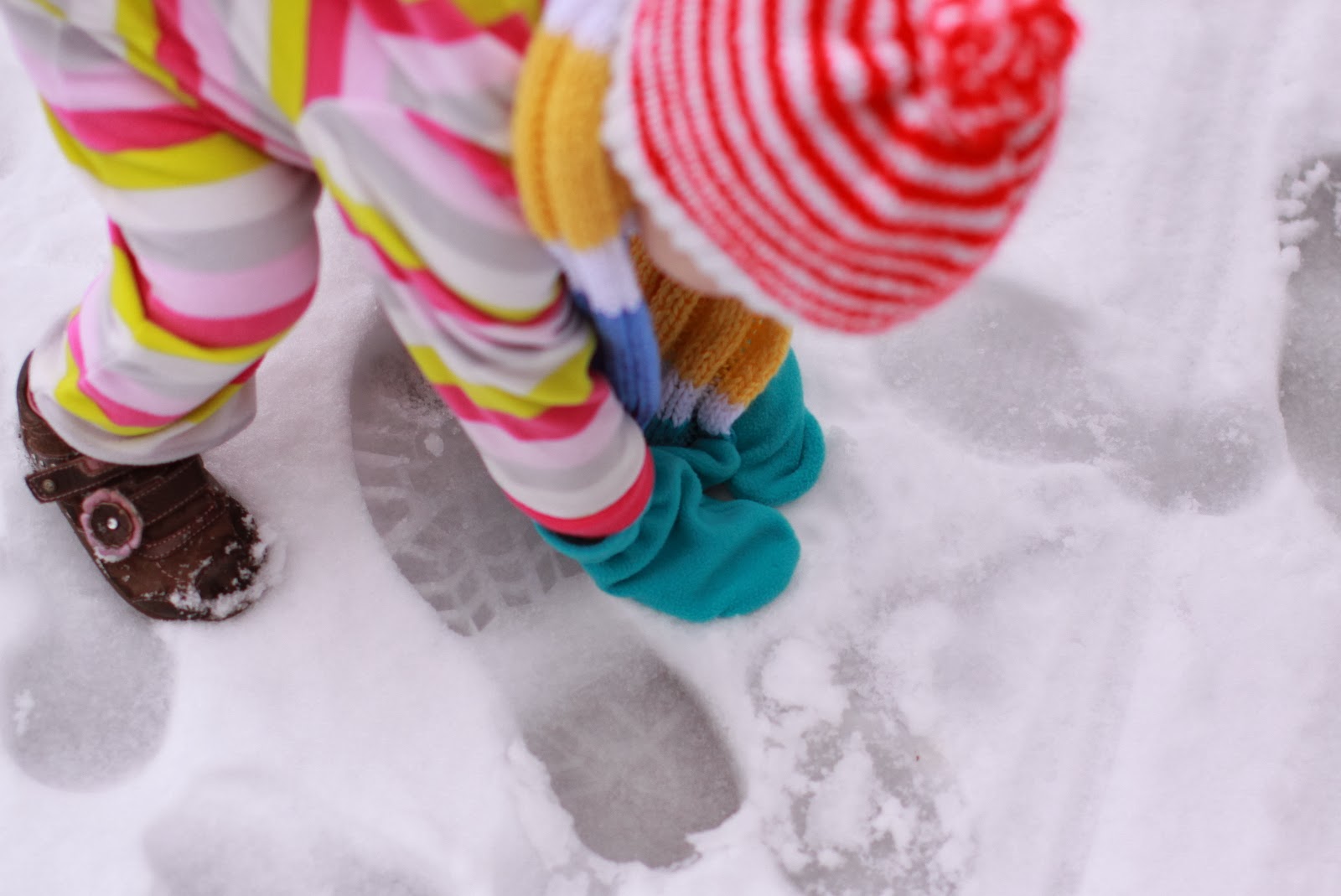 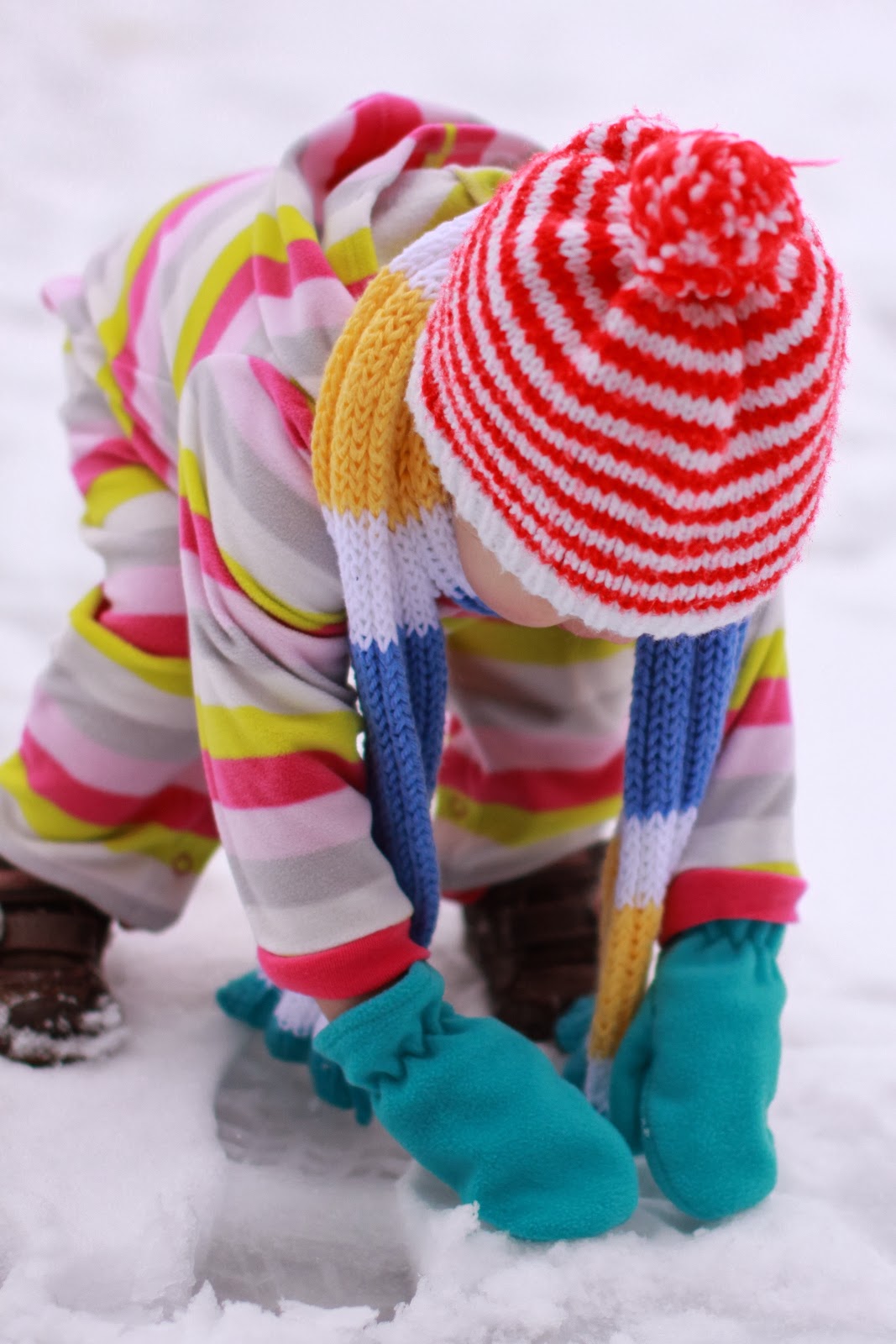 (And yes, we did sing "Do you want to build a snowman?" From the Frozen soundtrack.) 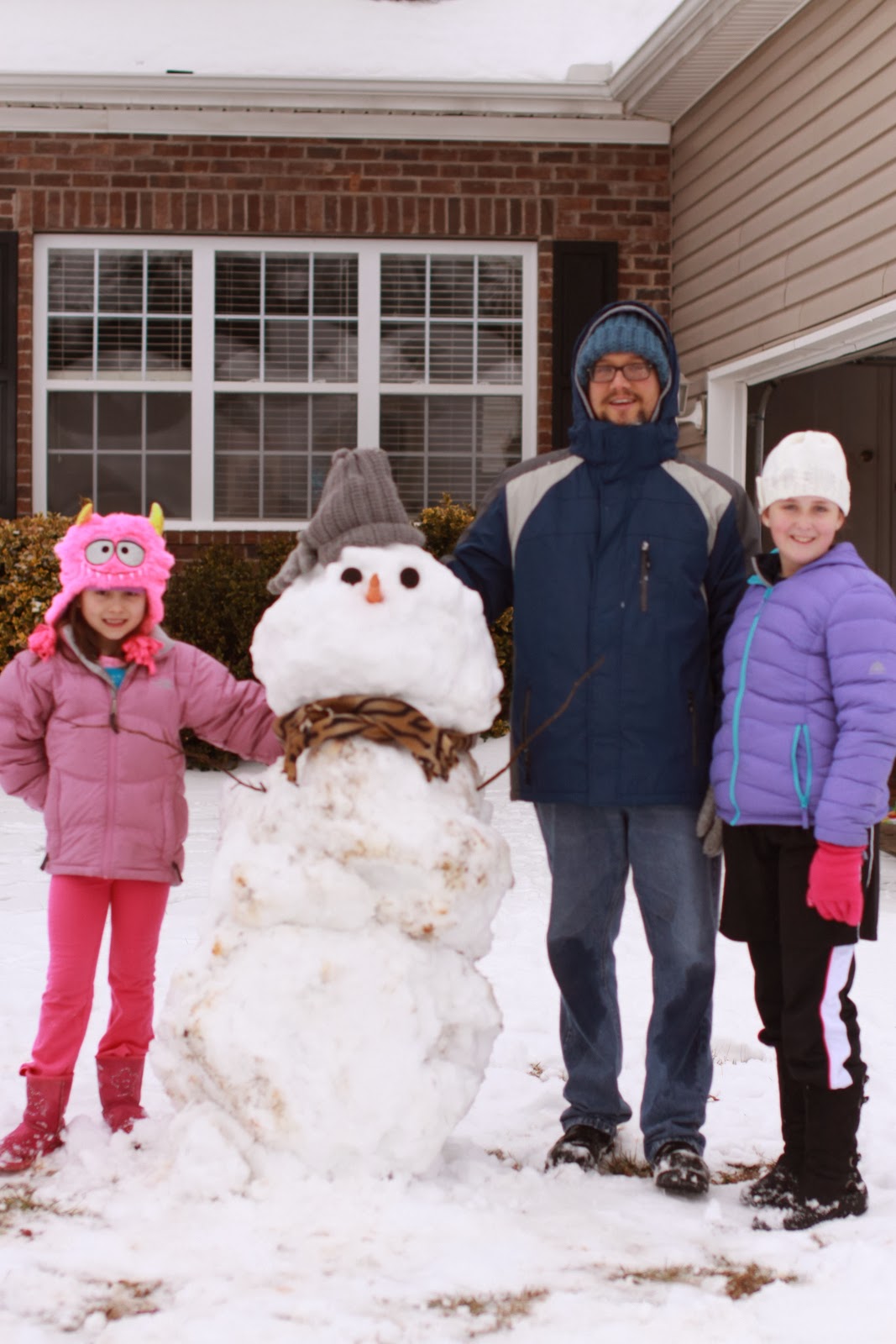 Our snowman was named "Not Olaf". 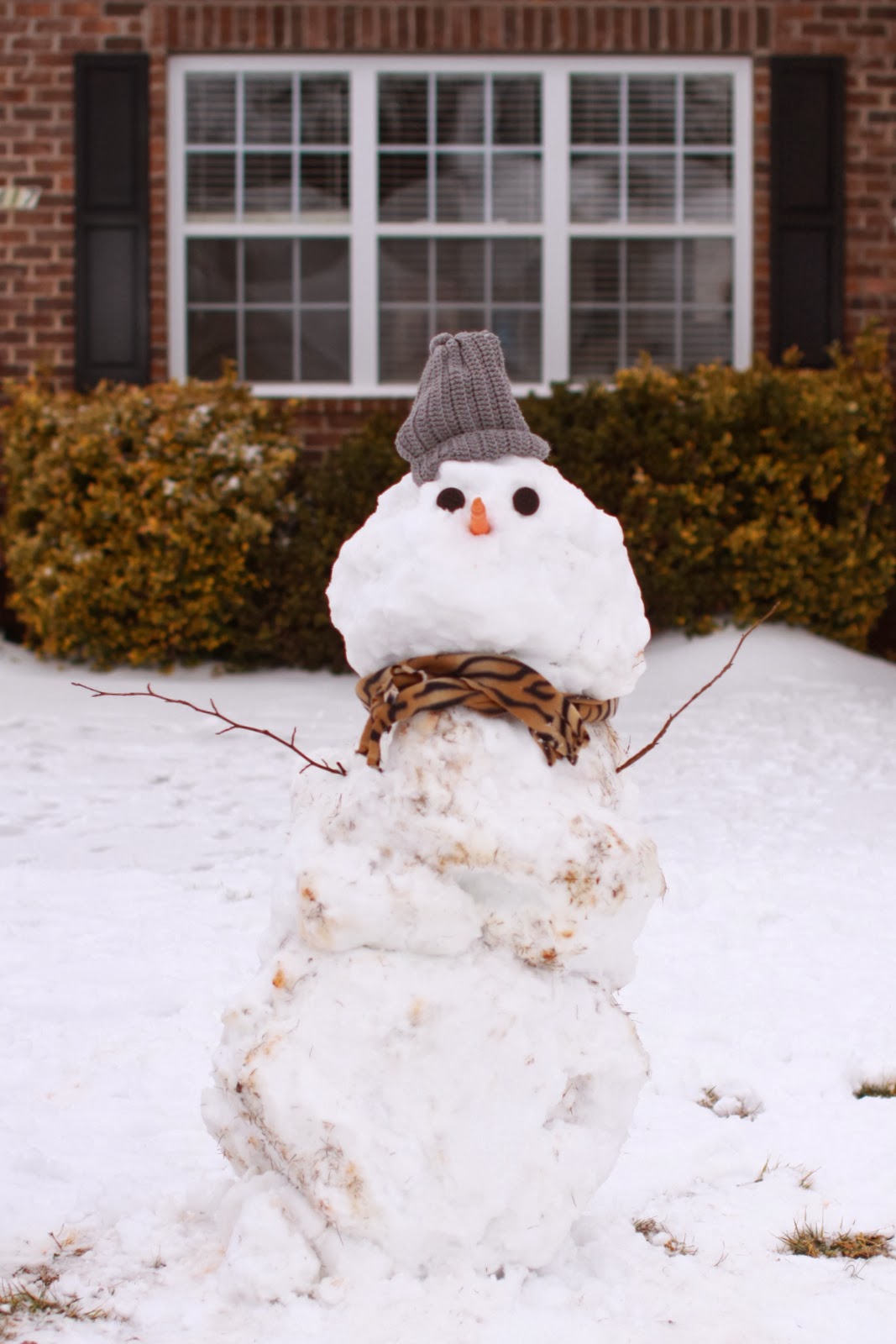 The oreos for eyes was my idea. I might have eaten the rest of the 6 pack. 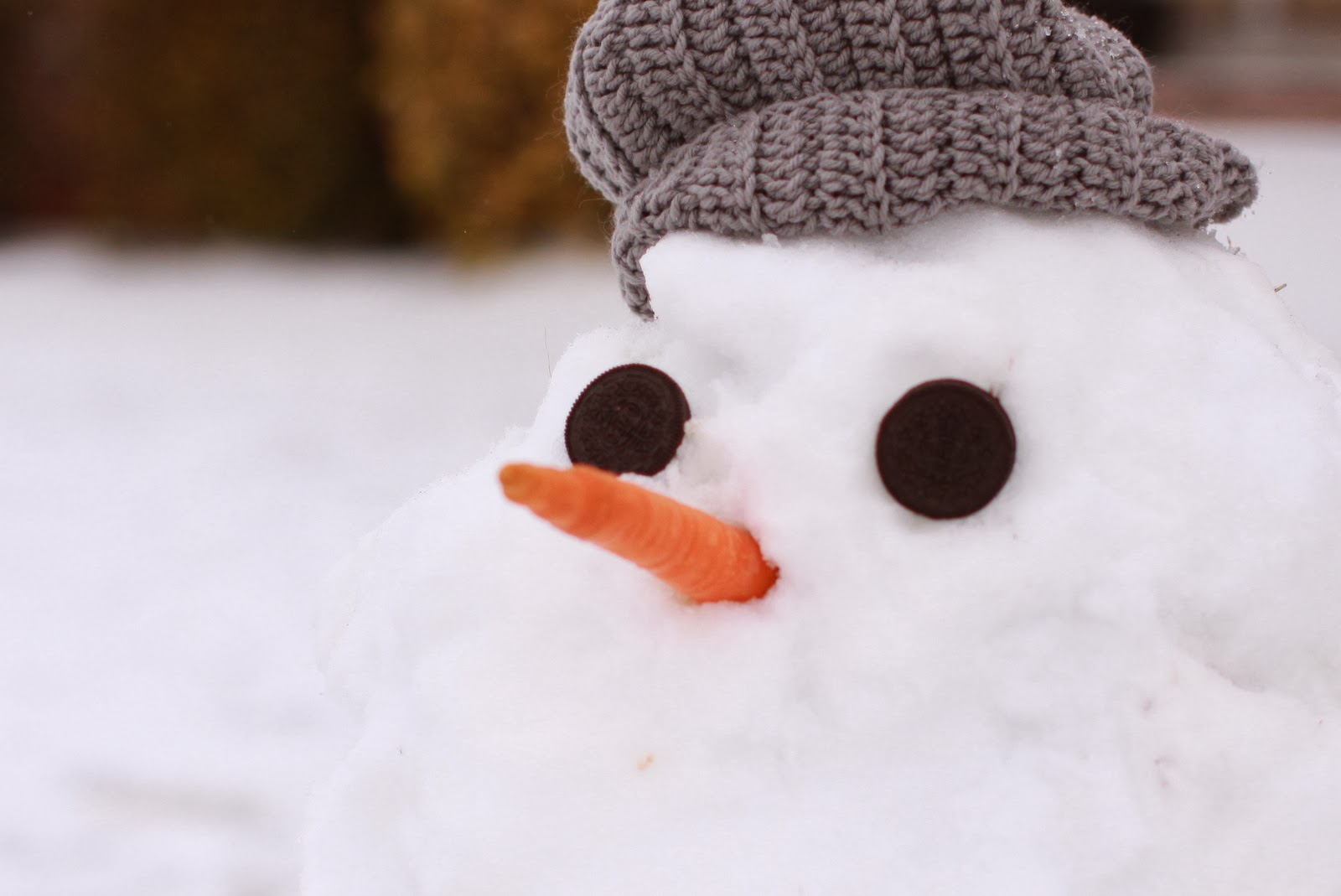 Jaina and Kelsey built their own mini snowman. 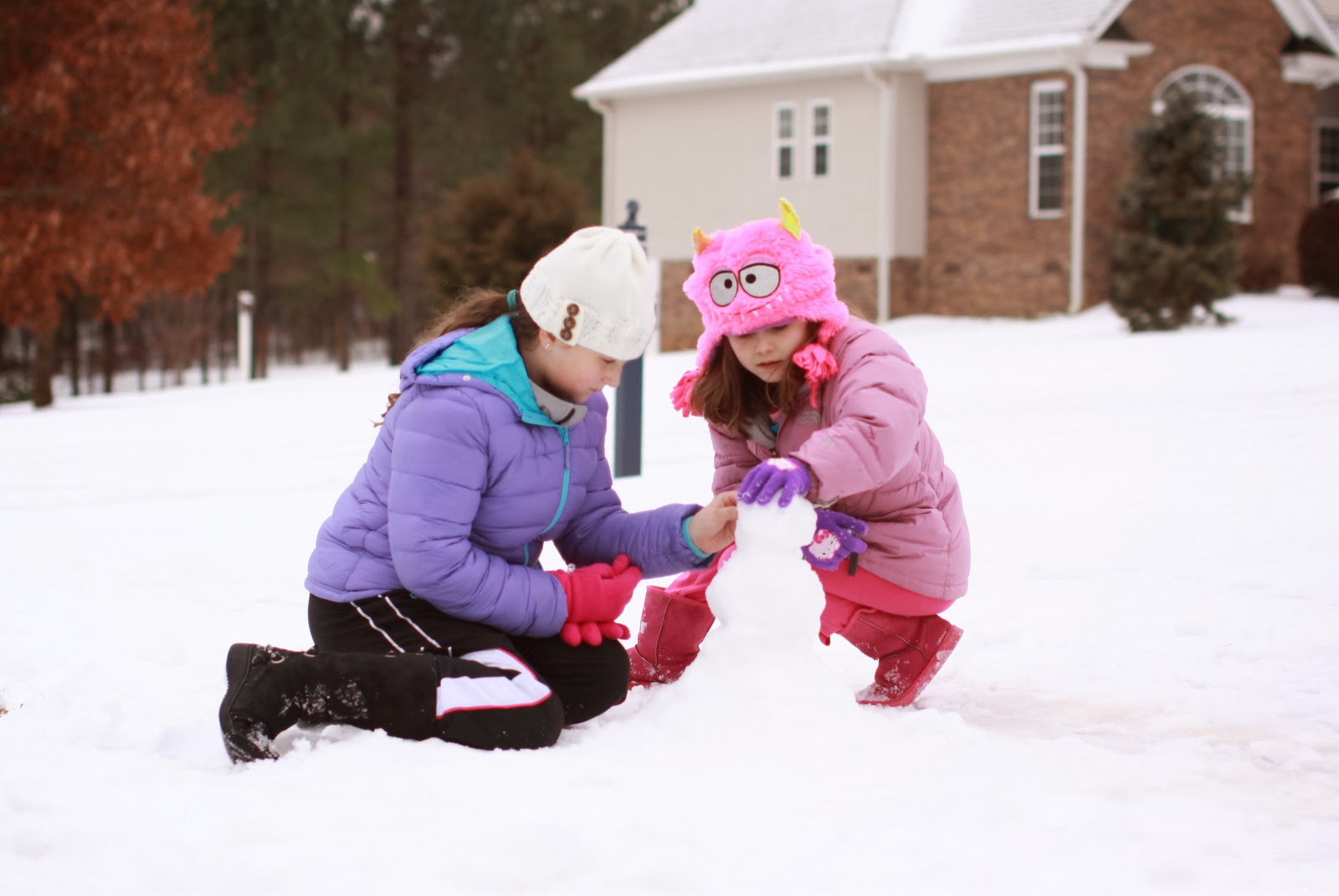 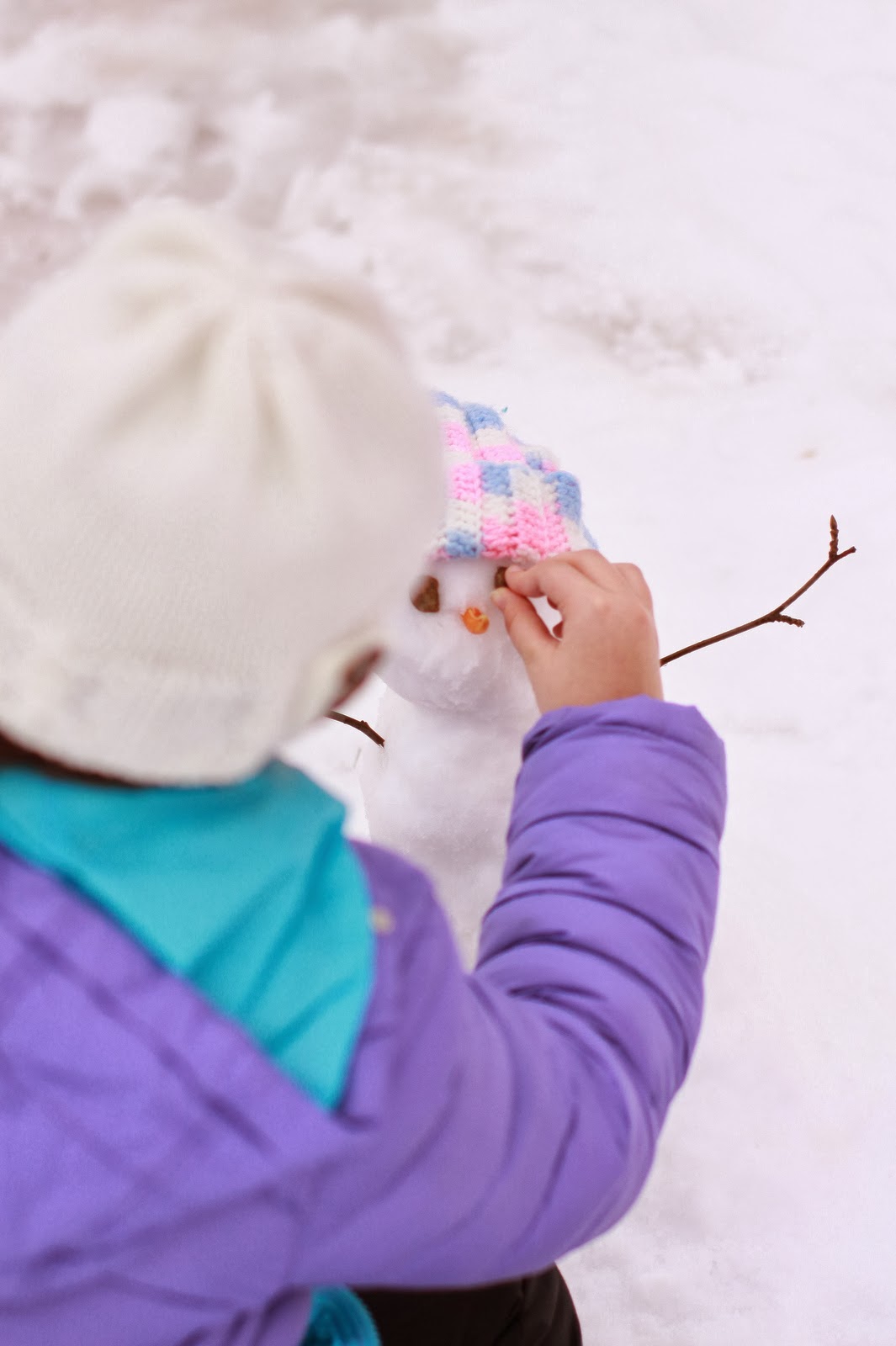 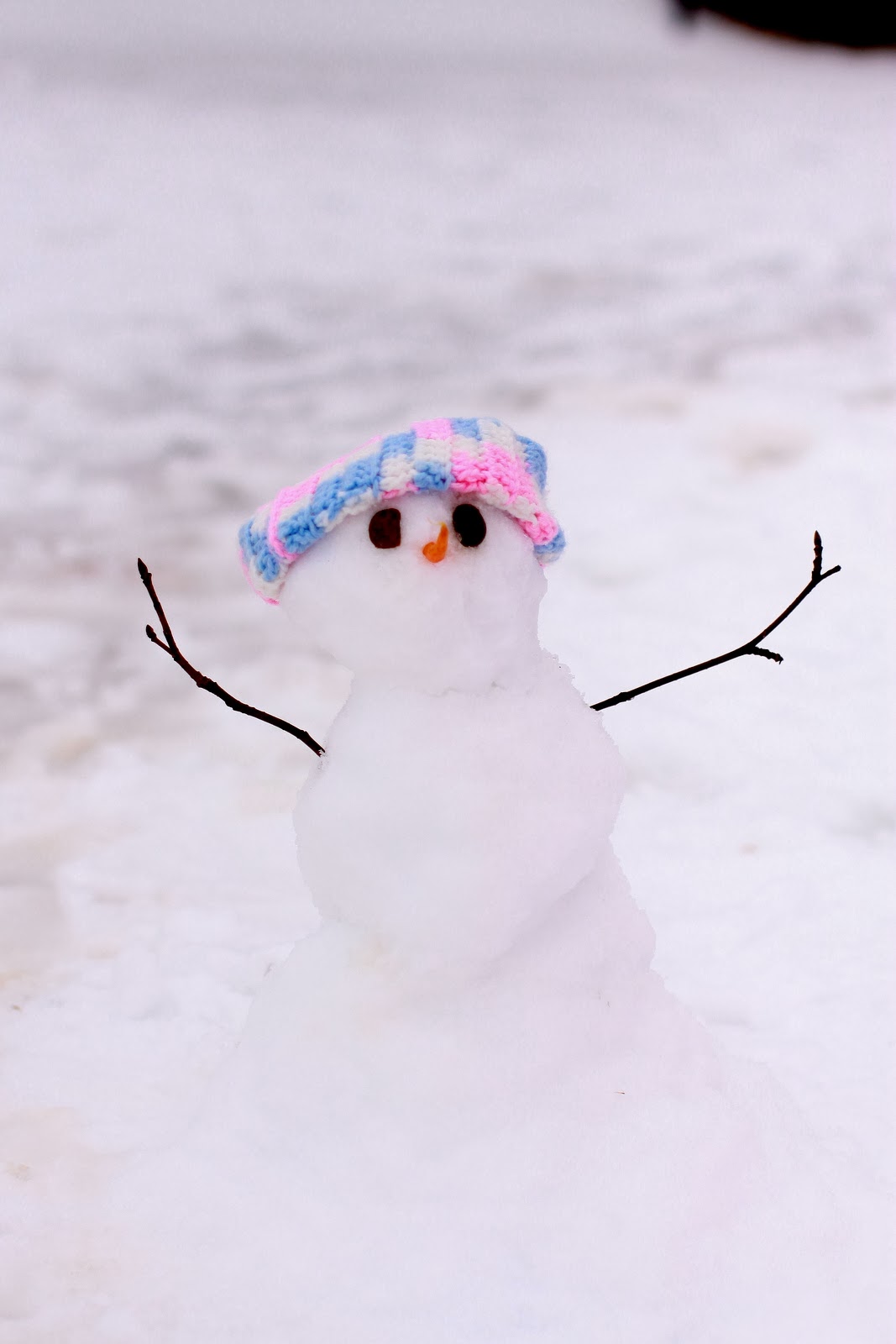 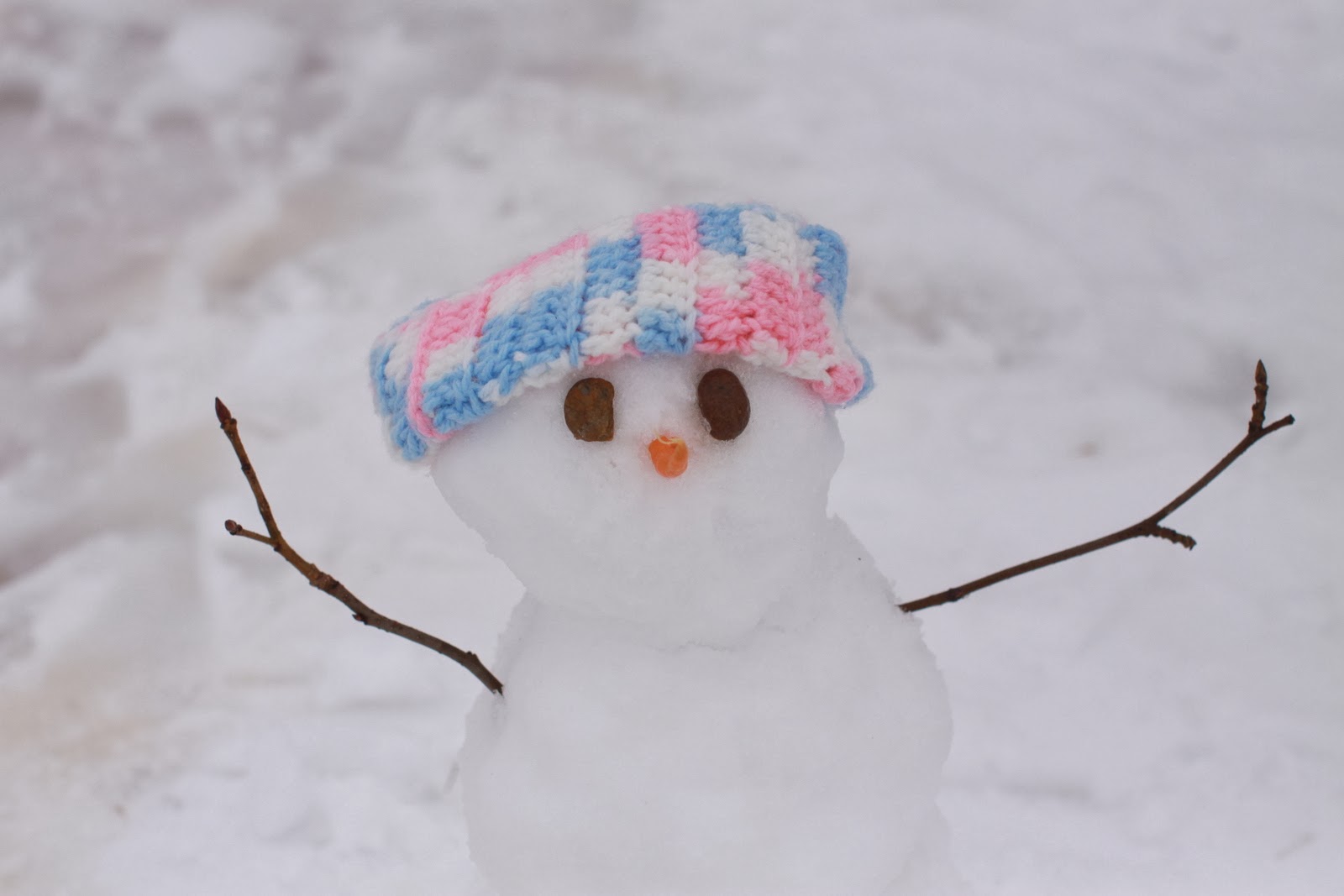 Jayce came out for a little while. He's not a huge fan of snow or cold. He also had trouble keeping his gloves on and his hands would sting with a single touch of ice. 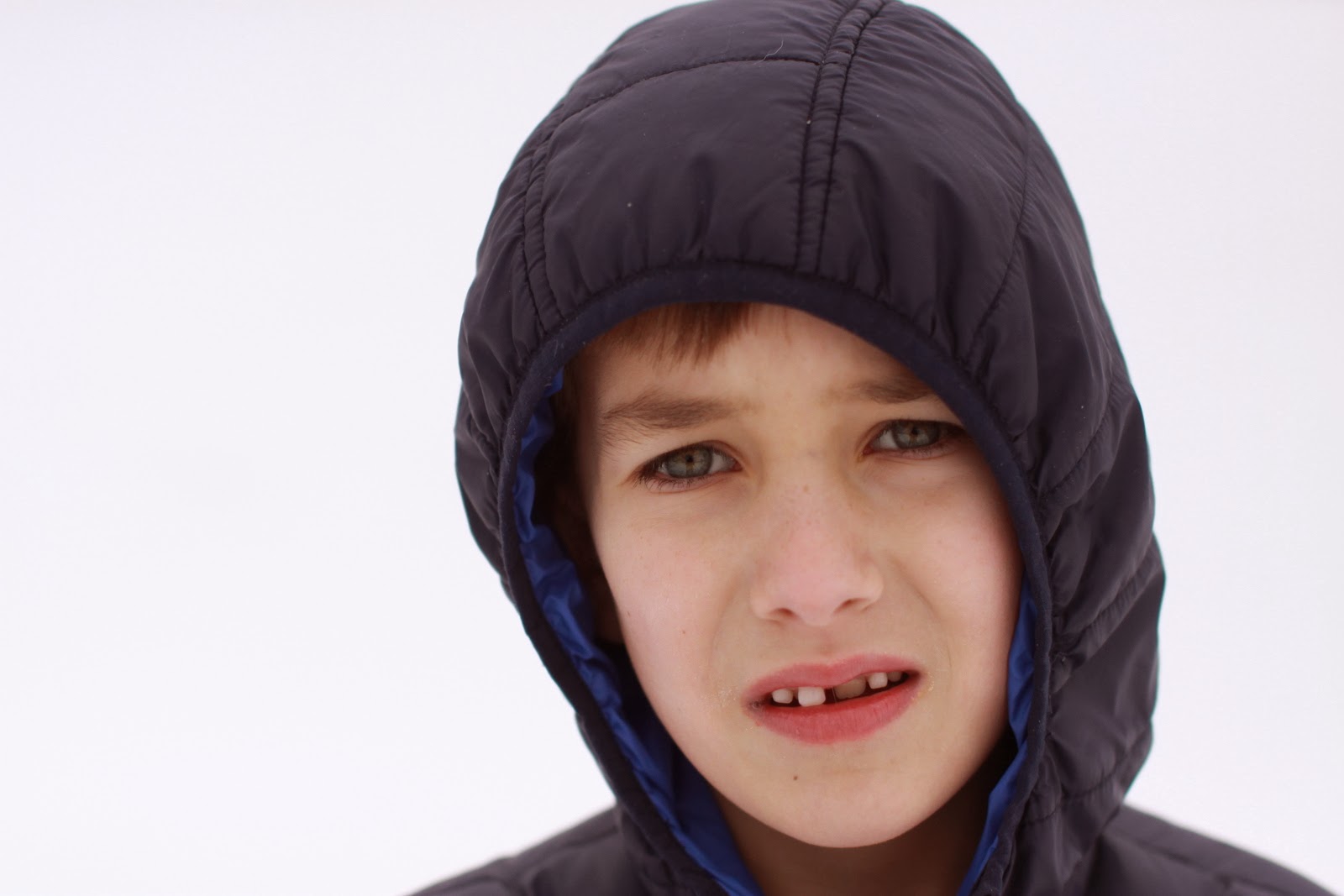 He did enjoy going down the neighborhood hill on Kelsey's sled. 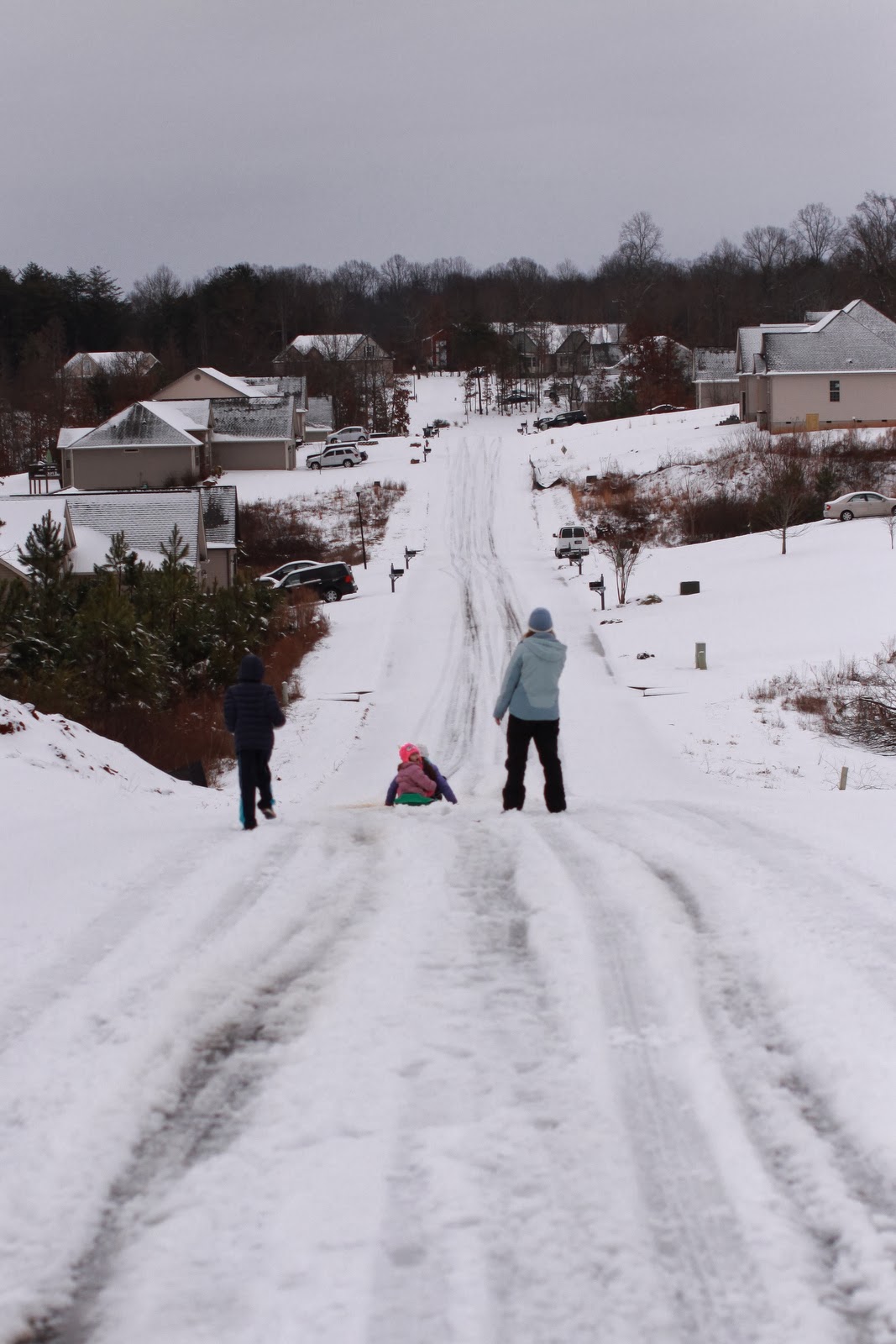 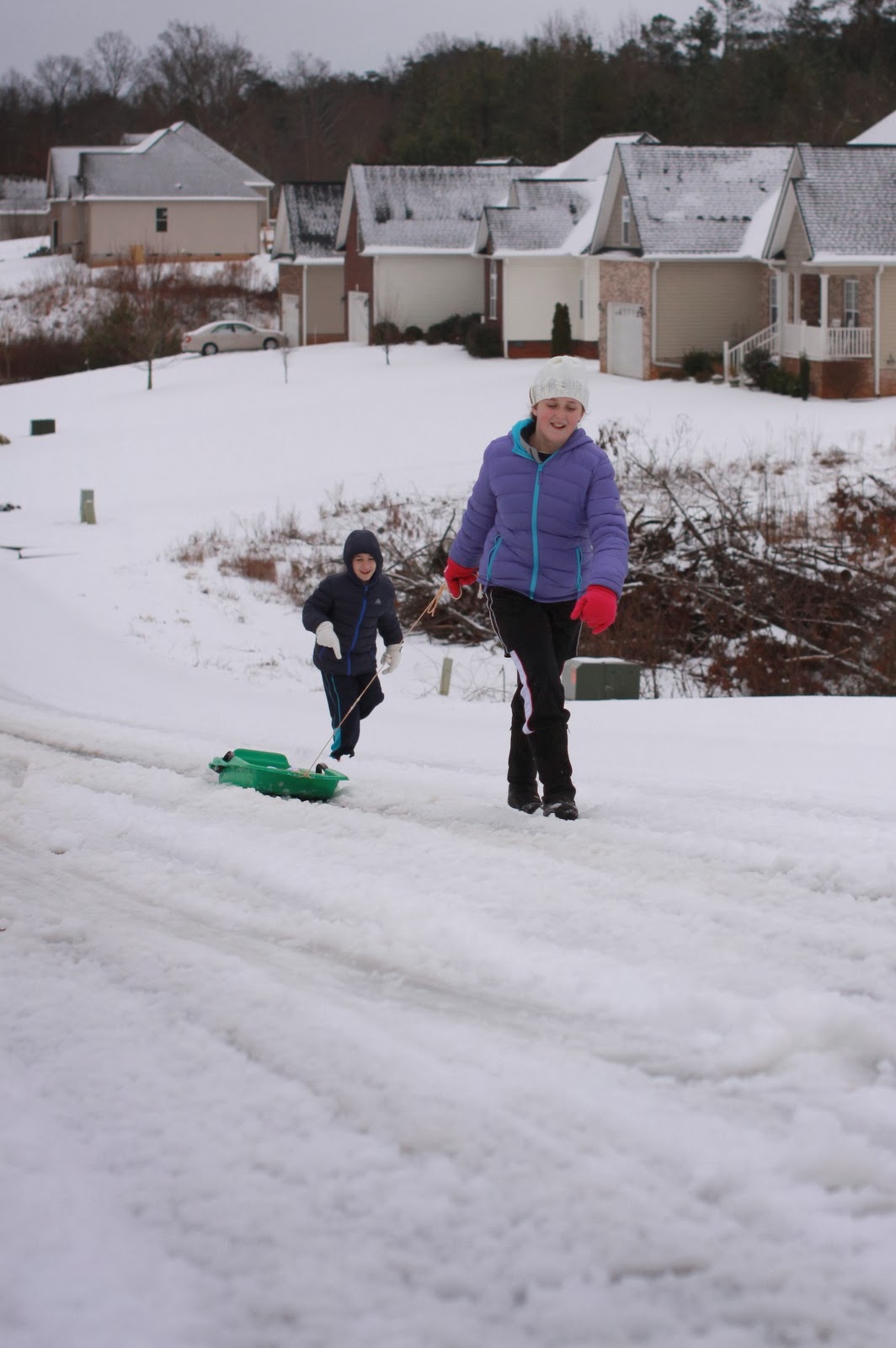 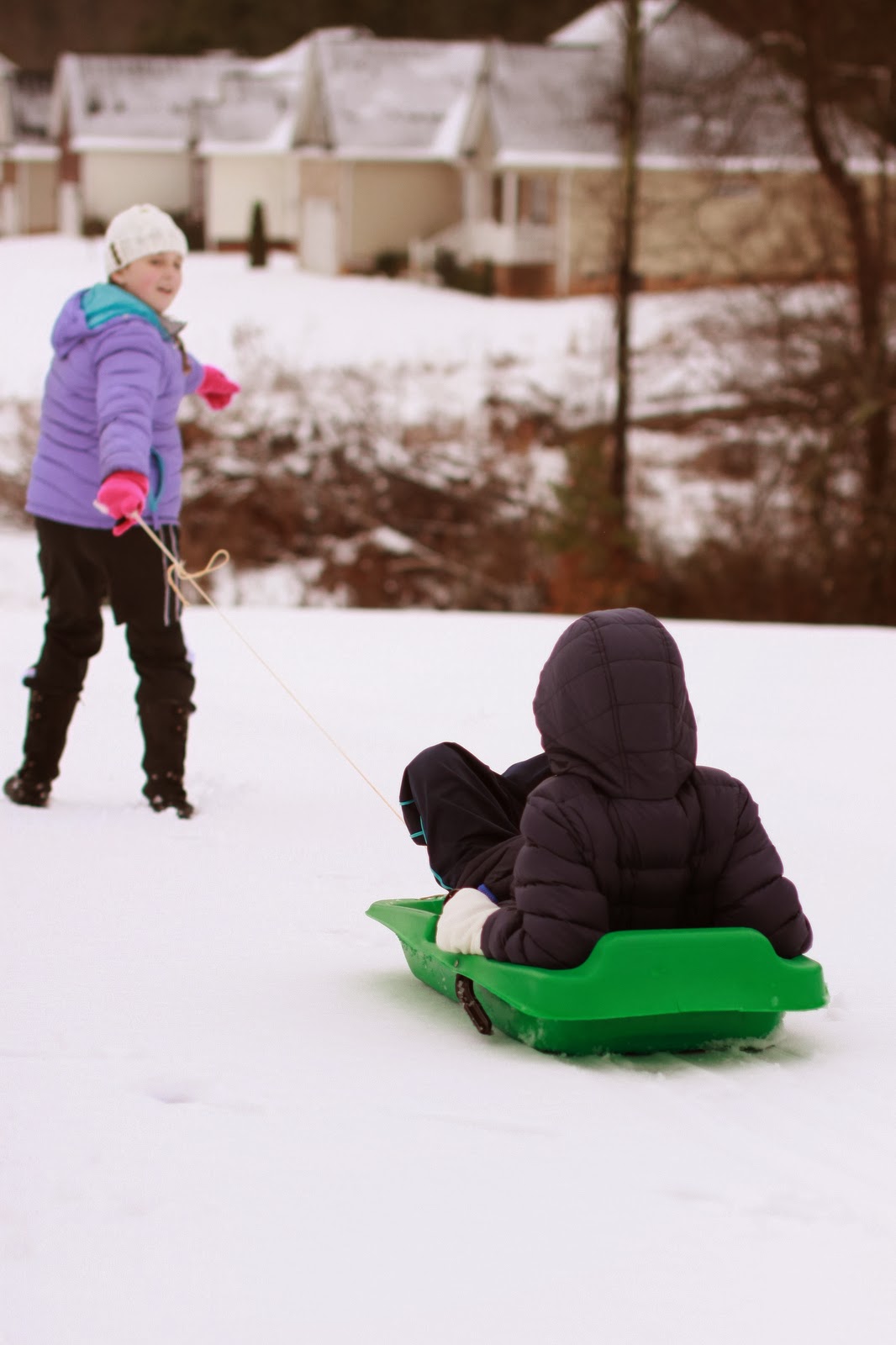 Then the girls thought that the big huge construction pile of dirt would be more fun to go down. 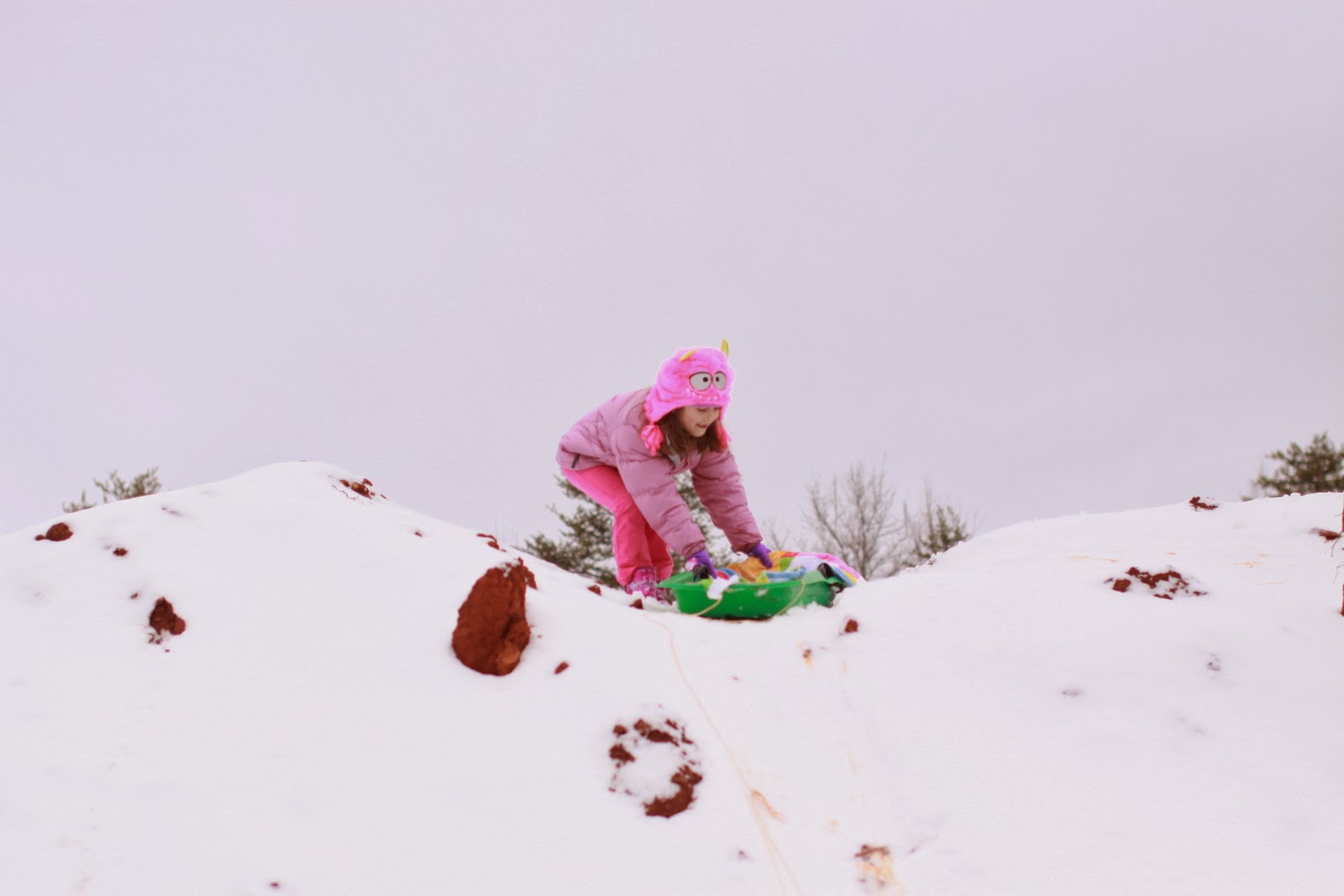 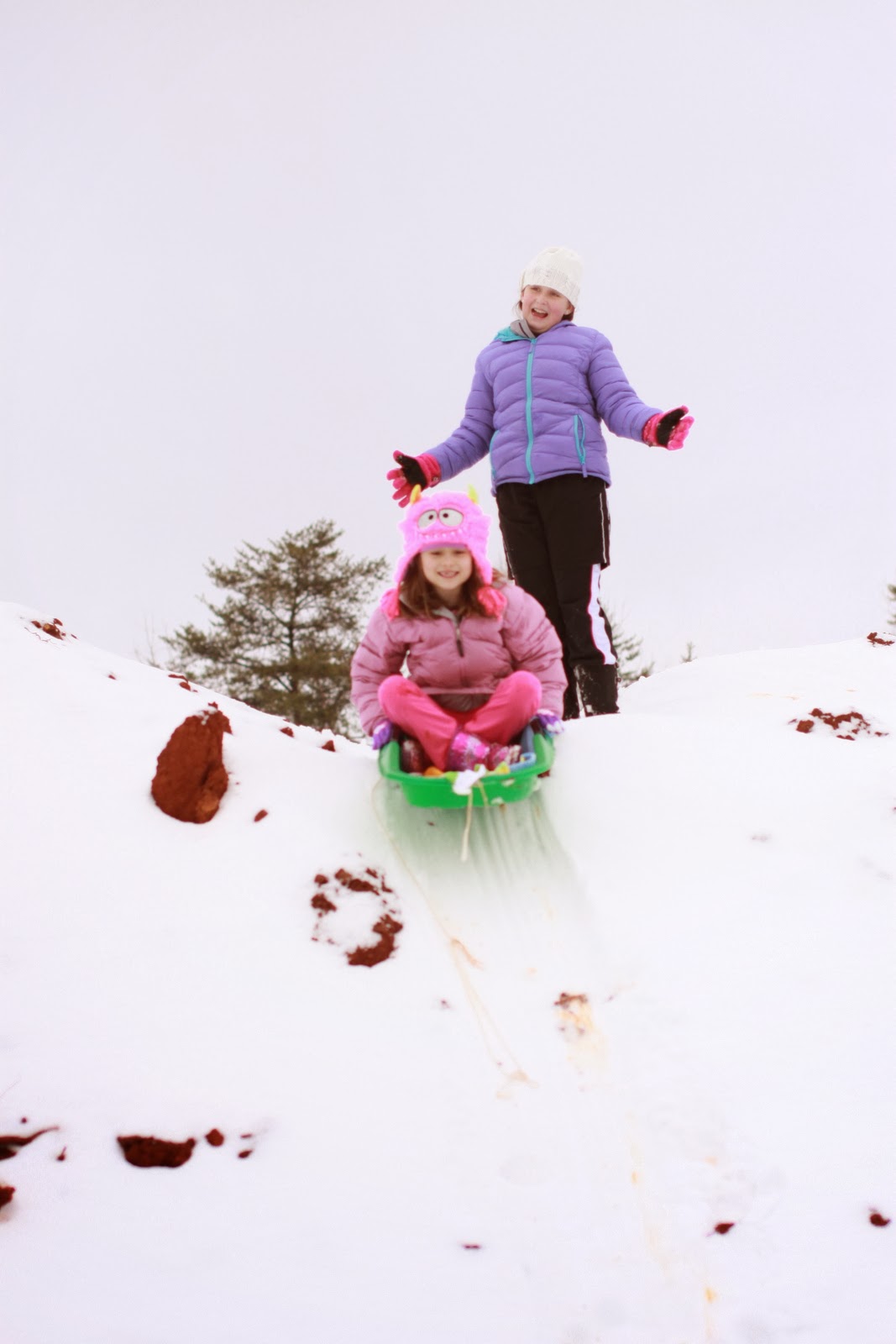 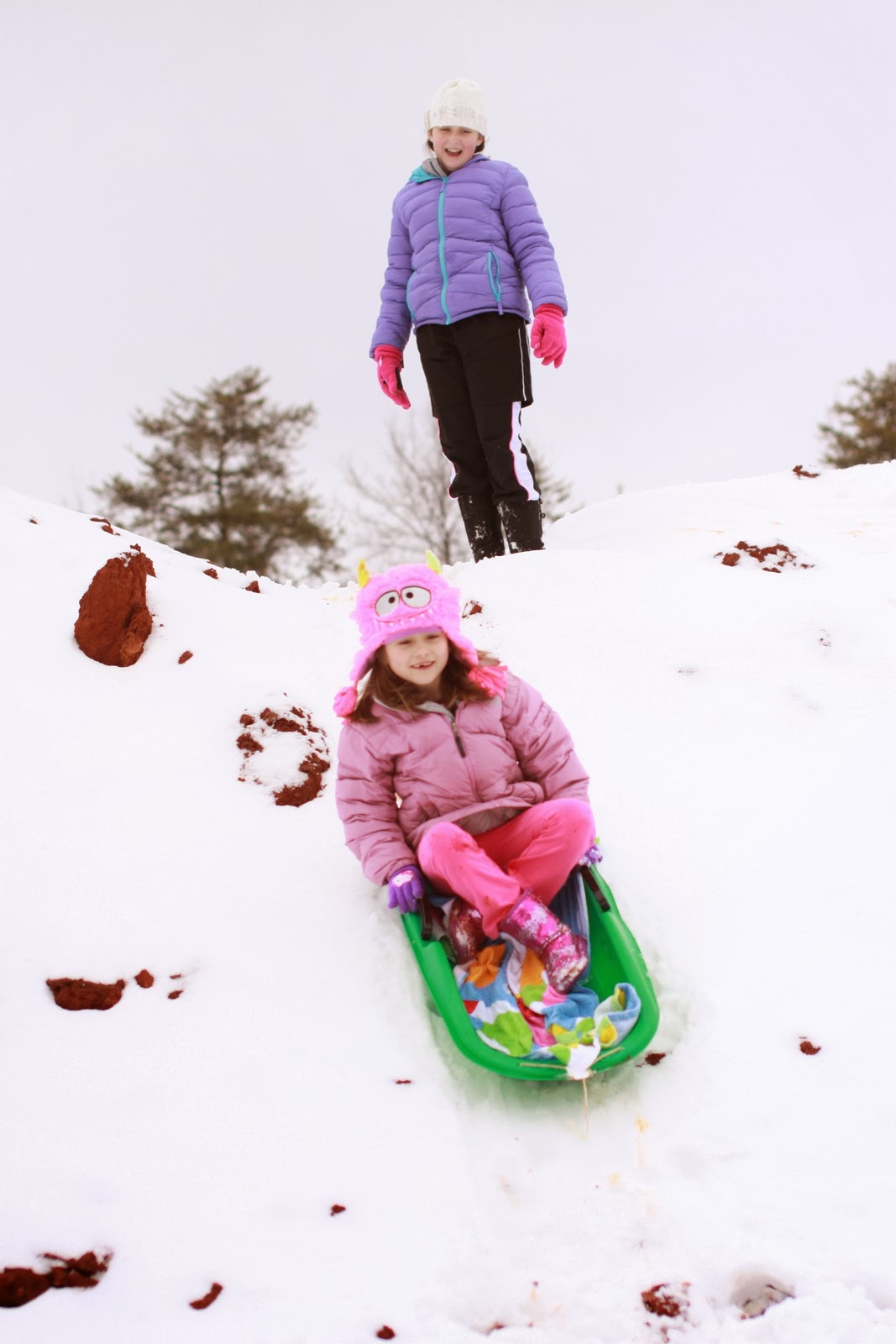 They were filthy and orange by the time they came home!

We missed 4 whole days of school due to this snow. It was hard to go back to "normal" today!
Email Post
Labels: snow