Holidays are meant to be celebrated 'round here. Even if Cinco De Mayo is not technically "Mexican Independence Day" like I mistakenly told my kids when they asked.

Jaina wanted to know why they had school on Cinco De Mayo :) If it were up to her, even Secretary's Day would deserve a day off from school.

We learned our lesson the hard way last year when we tried to go out to eat at a local Mexican restaurant for May 5th, 2010. Did I say restaurant? I mean restaurants. Like, as in three. Three restaurants with lines out the door and over an hour waiting list.

If I remember correctly, we ended up eating dinner at Del Taco at 8:30 that night. We were one of two groups of customers in the entire place.

Unknowingly, we had just made Del Taco our "Cinco De Mayo" tradition. However, this year, they were prepared to celebrate this Mexican day of culture and heritage with free samples, meal deals, and balloons. 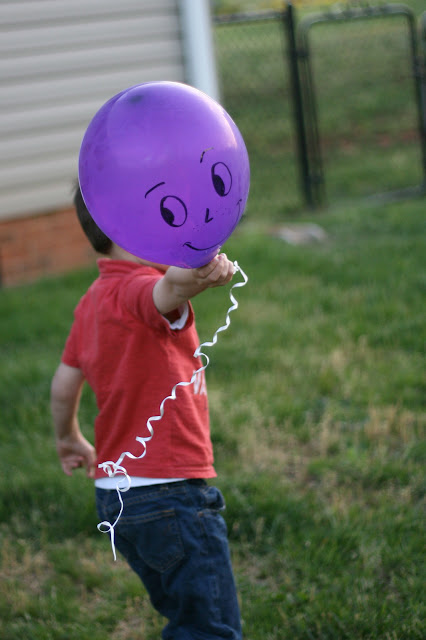 The kids promptly drew smiley faces on their balloons with permanent marker and aptly named them "Bob" and "Freddy". Oh... that would be "Bob II" and "Freddy II". The other balloons were from Chad's birthday. Anyway... 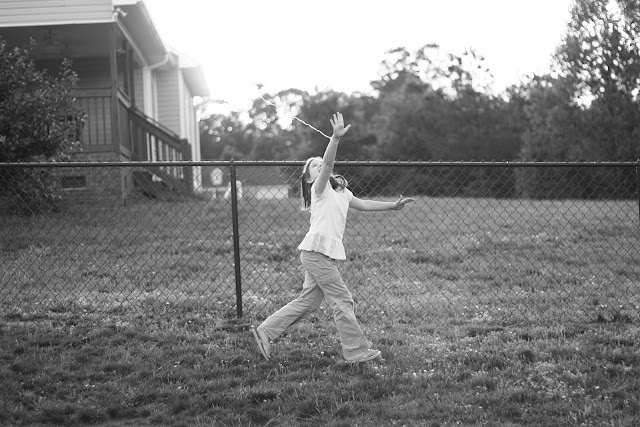 The kids paraded around the yard singing a made-up Cinco De Mayo song that made absolutely no sense. You can't really blame Jaina; she's learning German in school, not Spanish. 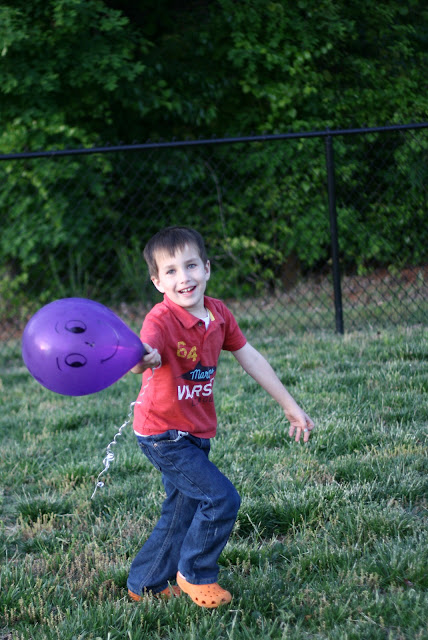 Then Jaina decided to end the evening with letting her balloon go. 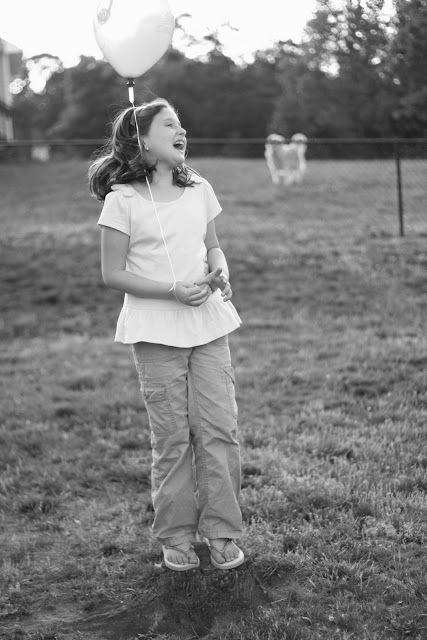 Its environmentally irresponsible of us to have done this. 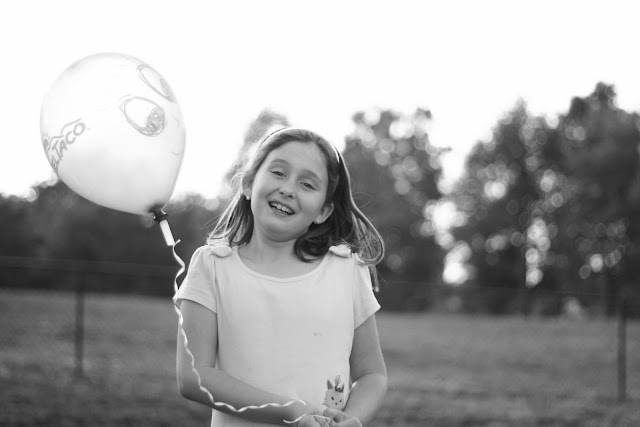 But it was just two balloons! And Jaina and Jayce have never experienced letting a balloon go (on purpose) and watching it float away. So, I allowed it. And said a prayer that the broken bits of balloon did not end up polluting a water source or choking a forest animal. 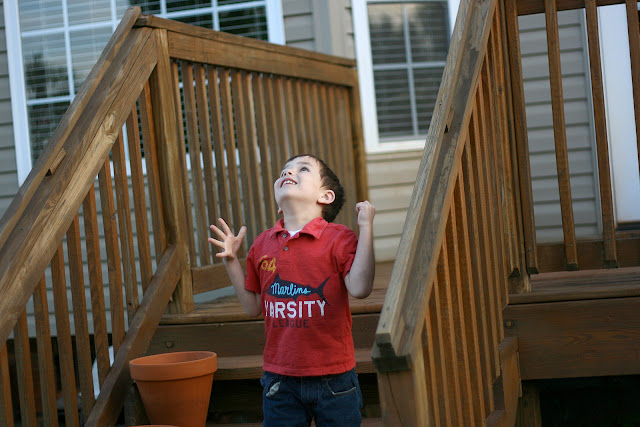 Jaina exclaimed, "This is the BEST holiday ever, mom!"

( I would agree, but I never did get my margarita yesterday.) 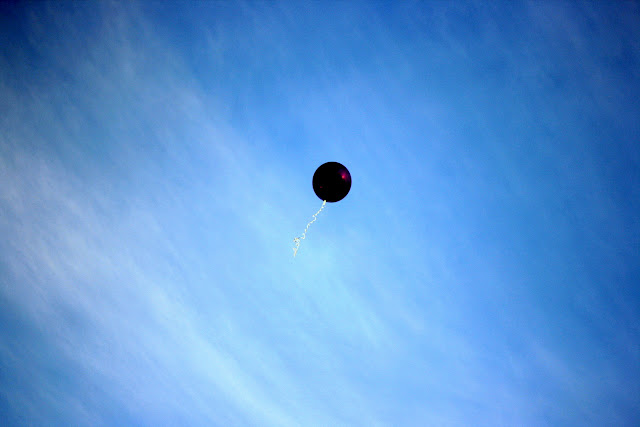