Jaina loves school and always has.

She loves meeting new friends, art class, recess, socializing at lunch, playing sports during PE and Health and Fitness, loves it when she gets to wear new clothes to class, and loves class parties.

I think she takes after my side of the family when it comes to Math, Reading, and Science :)

So it comes as no surprise that she has to work extra hard both in school and at home to keep her grades up to par. This is the first year I can say that she's enjoyed reading. Math continues to be a thorn in her side. She could totally live without Science and Social Studies.

At the last Awards Day at her school, she was upset that she missed out on all the awards that her peers received. No A/B Honor roll, no perfect attendance, no 100 book challenge award, no highest score in any subject award. She did receive the "Sunshine Award" but its just a made-up fluff award by her teacher to give to kids that don't earn any of the "real" awards.

This past Thursday, the day before 2nd Quarter Awards, she says to me, "I don't even care about awards day tomorrow. I never get anything. You don't even have to come."

She had no idea that her teacher had emailed me specifically requesting that Brian and I attend on Friday :) And I didn't say a word!

With my pregnant brain not fully functioning, I almost did forget about her program the next morning. I dropped both kids off at school in my PJ's and sauntered back to the house by 8 AM only to find Brian completely ready to go. Ack! I didn't have time to shower! I threw clothes on, brushed my teeth, ran a brush through my hair, and we barely made it up to her school by 8:15. 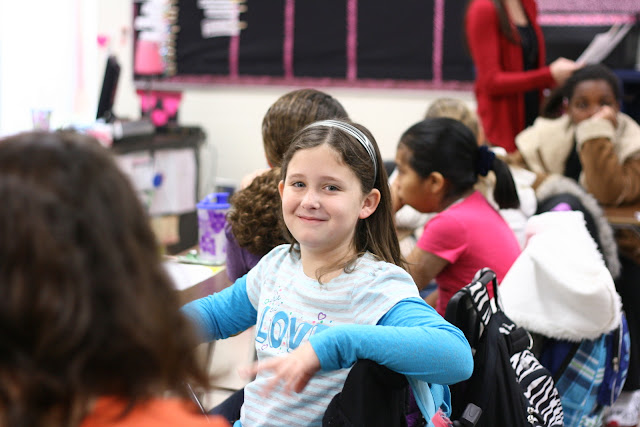 I think she was secretly happy that we came :)

One of the first awards handed out was for outstanding work in Technology Class. 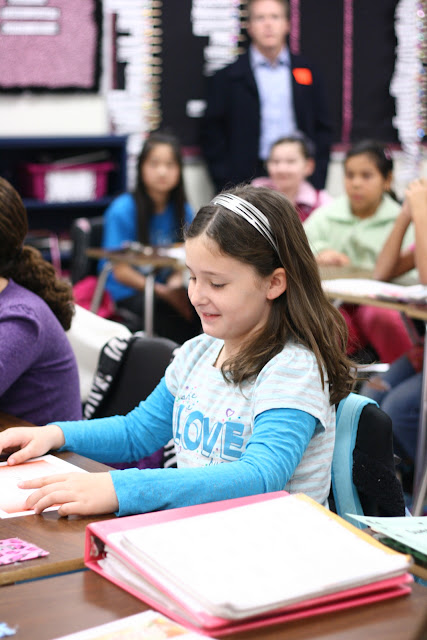 and it went to Jaina! We were as surprised as she was! That's not the award her teacher had told us about. Brian was especially proud, you know, being a computer geek and all :)

The next award that was given went to Jaina's best friend Eva for creative writing. Their teacher asked Eva to come up and share her story that helped her to win the award. 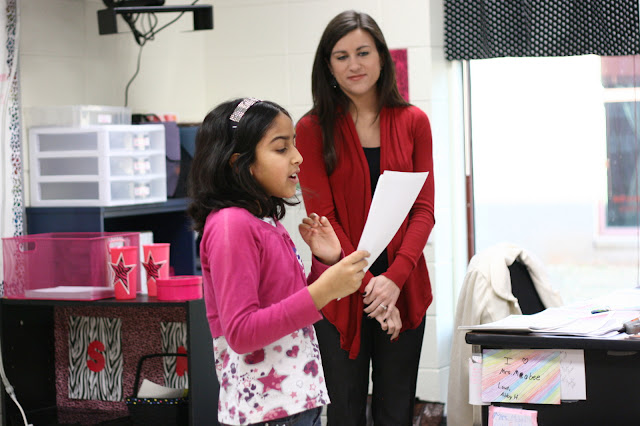 The story was entitled, "My Best Friend Jaina" and went on to describe the qualities Jaina has that makes her such a great friend. It was so sweet!!! Jaina's ears turned bright red! 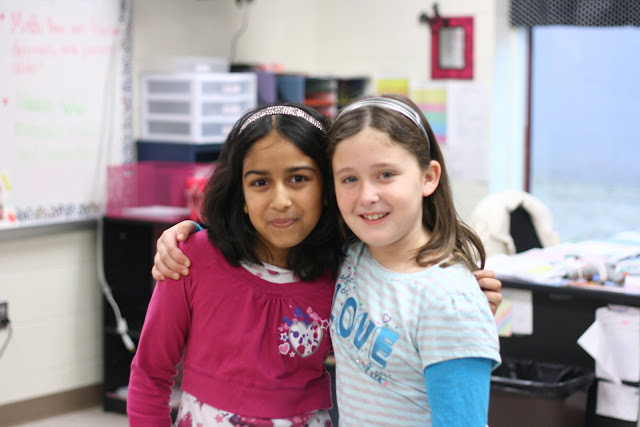 After all the academic awards and "fluff" awards were given out, it was time for the most important award: Terrific Kid.

Only 8 children a year are picked for Terrific Kid in each class. Normally its one girl and one boy, but since Jaina is in a single gender class, her teacher got to pick two girls. 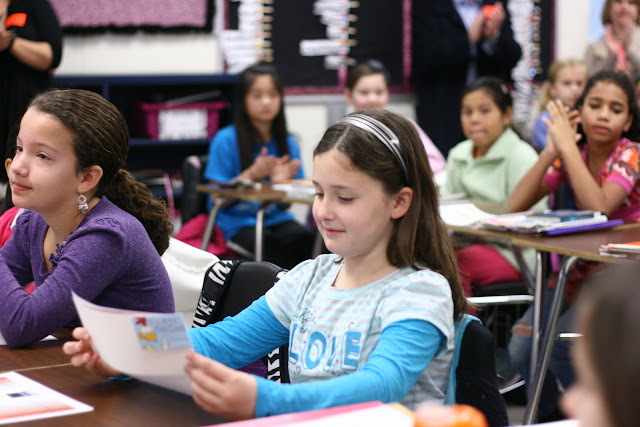 Jaina was SO surprised!!!! Terrific Kids are chosen based on many different merits... hard work, kindness, respect, character, etc. Its a very big honor. This is the third time Jaina's been chosen since 1st grade :) 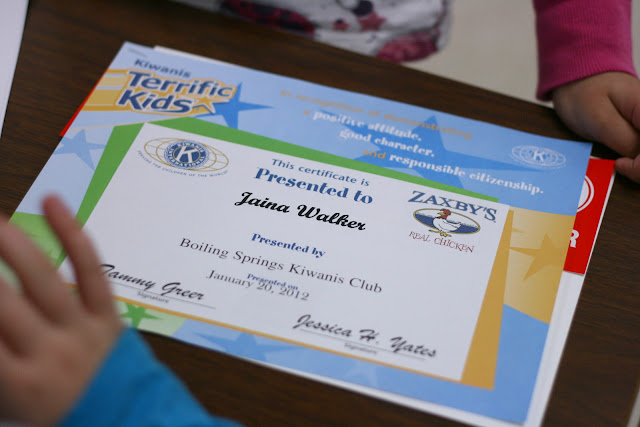 Jaina just happened to be the classroom's Pink Princess this week as well. This means she was the teacher's right hand helper. She got to deliver messages to the office, be the line leader, act as the bathroom monitor, and water the plants :) 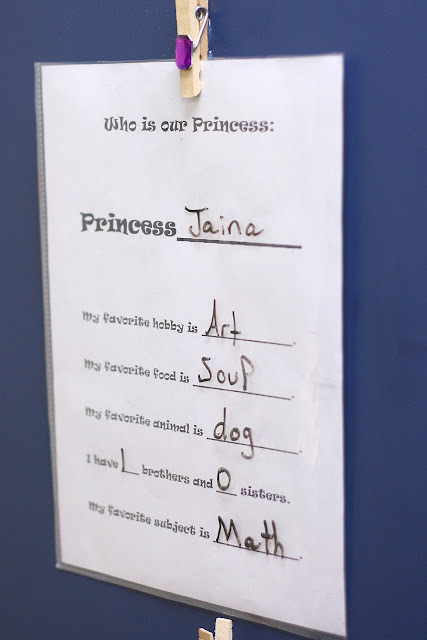 It was a very uplifting morning for Jaina. Sometimes she struggles with feeling special in our home. 9 years old is such an awkward age. She wants to be independent, but still my baby. She wants to be grown up, but still play with toys. She craves the attention that Jayce receives from both Brian and me and his team of therapists. 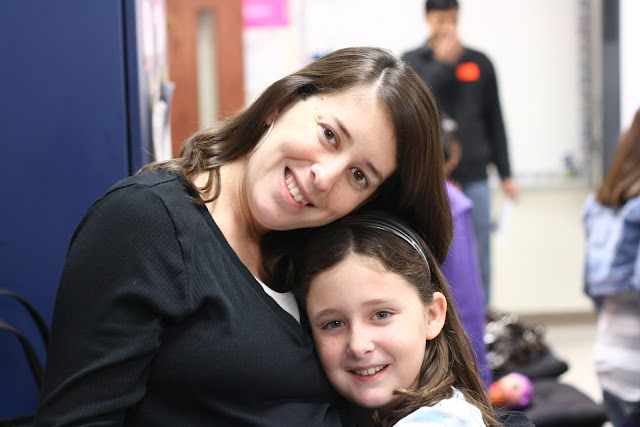