A Baseball Update and a Birthday

This has been a crazy busy week! Baseball, field day, field trip, year books, babysitting, and a birthday, just to name a few activities :)

Our team traveled to another town in order to play in the first night of the County Tournament. We were paired up with a team from Woodruff. We knew nothing about them. After the first inning, we were kinda worried about the pitching machine. NONE of our kids had gotten a hit. From either team. And we have a great starting batting line up, so it was definitely odd for us to have three outs so fast. The Woodruff team finally got a couple of hits and were able to score 2 runs on us in the 2nd inning. A friend texted me and asked how we were doing. "Ugh... not good. We're not getting hits and our fielding is less than desirable. They are two up from us."

Little did I know how things were going to turn around. Finally, in the third inning, our team finally woke up. Our outfielders were quicker to stop the ball and throw it back infield. Our pitcher made a few amazing catches which resulted in immediate outs. Our first baseman rocked his position by having the opposite of butterfingers :) 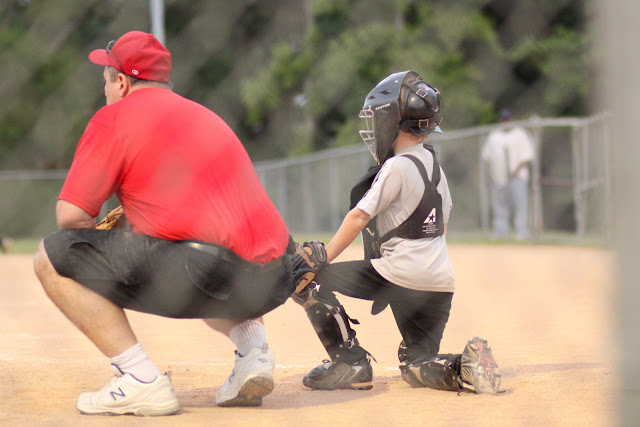 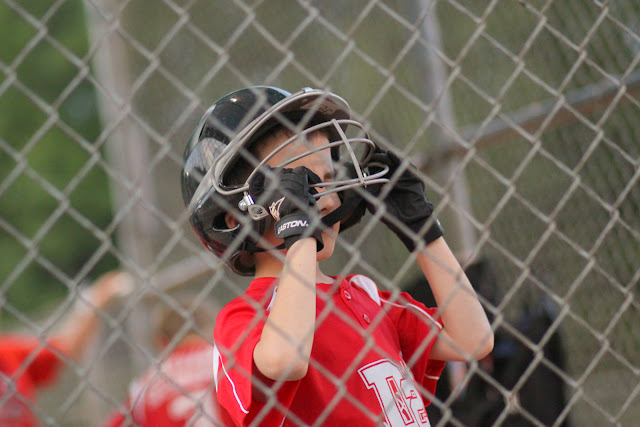 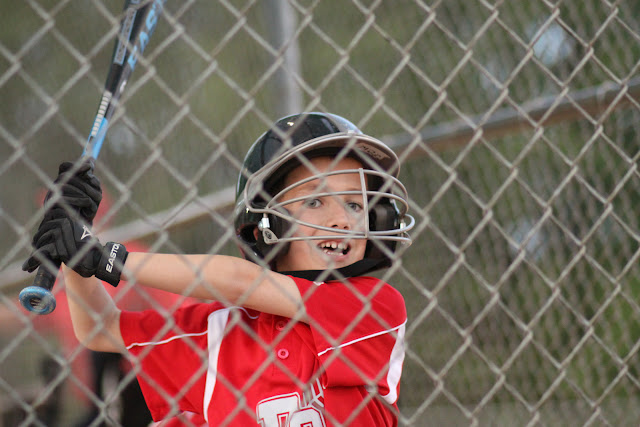 Our win secured our spot in playing the next night as well. This time our game was at 7:30 PM. We played another team from Woodruff, but this time, the team was made up of Travel Ball Players. AKA, "I'm the biggest, tallest, best player on my Recreational Team and now I play in travel games all around the Southeast."

We got smacked down.

And here is where I brag on our coaches....

Coach Donnie was quick to point out that No, it is not fair that they pitted a rec team against a travel ball team. But its not against the rules, so all we had to do was play ball the best we could. Yes, they scored 18 runs on us. 9 out of their 12 players hit home runs almost every time they were at bat. But we held our own and managed to get in 9 runs of our own. Not too shabby against a travel ball team!  Coach Donnie reminded all of our players that we have nothing to be sad about. We played a good game of baseball. Yeah, we might have lost, but look at how far we got before we did!

Honestly, it was nice to have the next couple nights off of baseball for a while. We actually cooked dinner and ate at home. I didn't have to hire a babysitter for Jocelyn or keep her happy in the stroller. I didn't have to hope that Jayce's uniform would be washed and dried in time for the game.

We still have ONE more game left. And its a biggie. It will determine who is the Division Champion in our district. It will either be us, or the other team. One of us will walk off the field with trophies in hand. The other one will remain 2nd ranked.  This game will be played on Friday night next week. Jayce had one practice this morning and will practice again Tuesday night in preparation for the game. The other team isn't going to be able to practice at all, due to scheduling conflicts. I would be lying to say if I was sad about that :P

On Thursday, my baby turned 11. 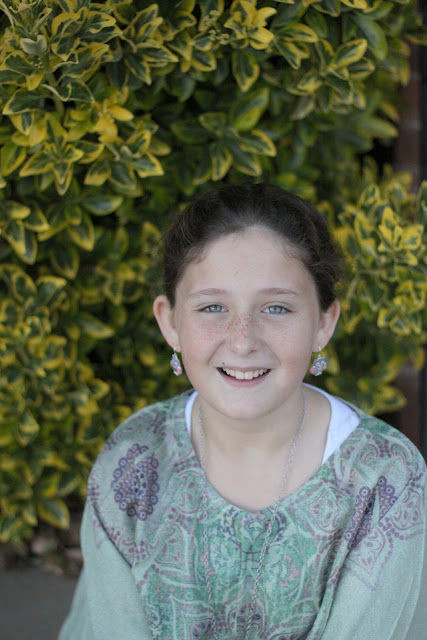 She left at 6:15 AM to join her class on a field trip to Charlotte, NC. We didn't see her again until almost 8 PM. It was weird to not have my baby girl home for her birthday. 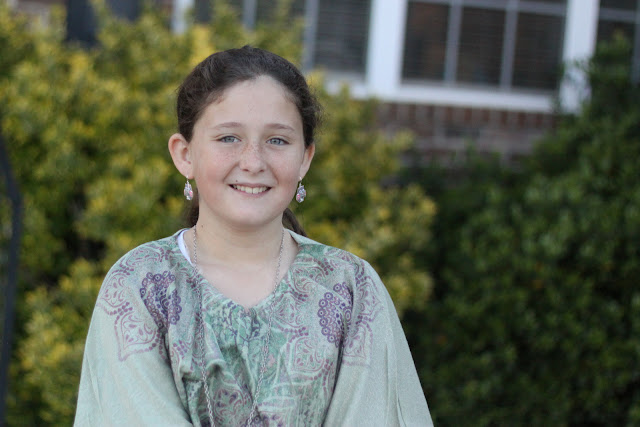