The first time I blogged about Greek Fest was in 2006. My kids were SO little! I love how our family has yearly traditions that we never miss. We are always up for adding a new one, but seldom ever stop going to something. That just means we keep getting busier every year :)

As you might remember, Jayce broke his arm at Greek Fest in 2011. We could not convince him to go with us last year at all.

I'm happy to report that all 3 of the kids attended Greek Fest this year AND had a great time! 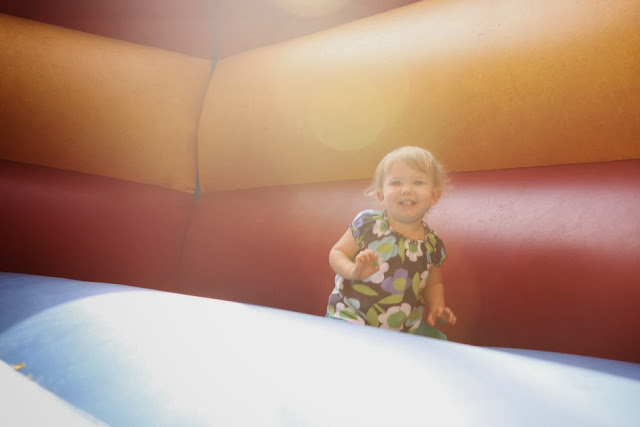 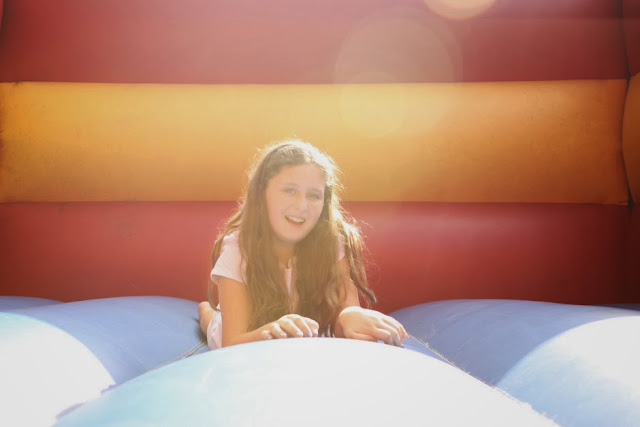 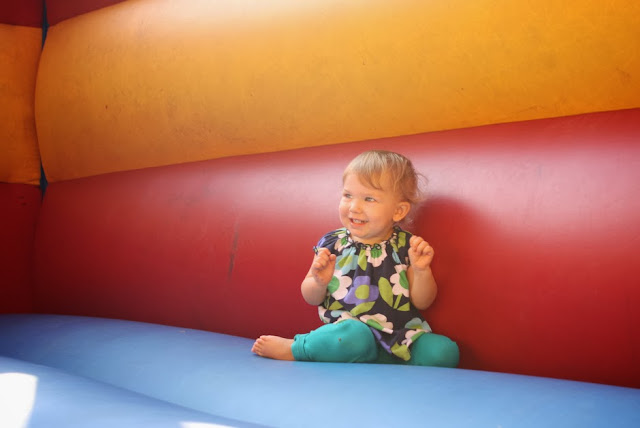 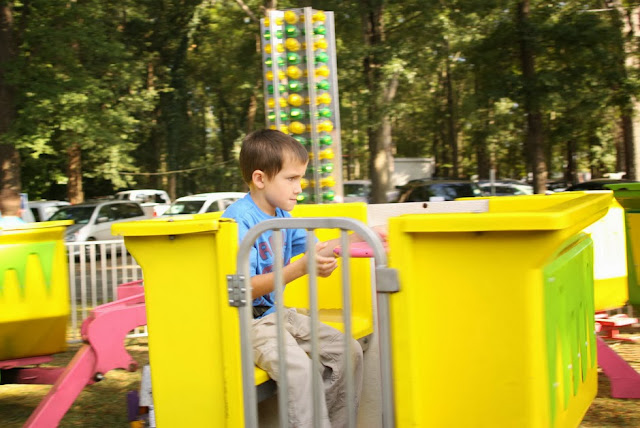 Jocelyn said, "Go?" and indicated that she wanted to ride more rides, too. I handed my camera to Brian while I took her on some, but not a single image turned out. Hmph. 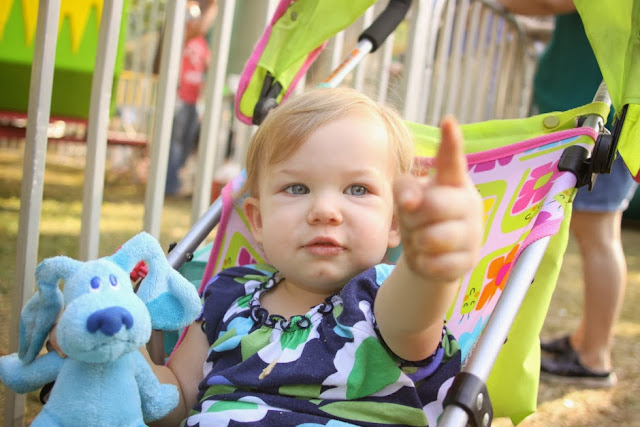 We observed the traditional Greek dancing. 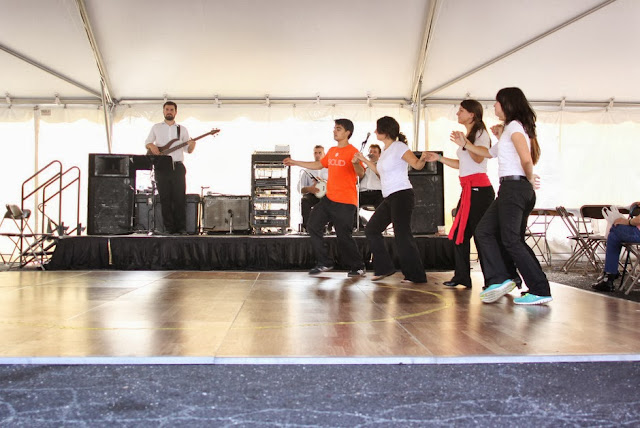 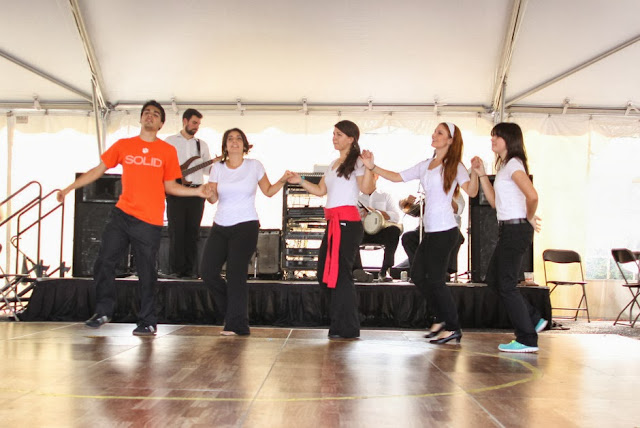 We were going to avoid the dreaded playground where Jayce's injury occurred, but the kids decided at the last minute that they would play there afterall. 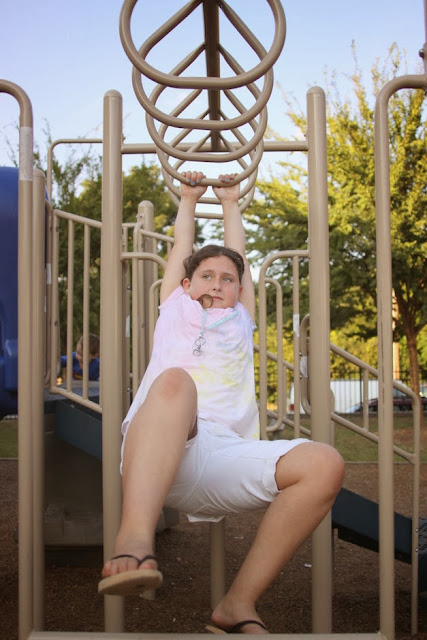 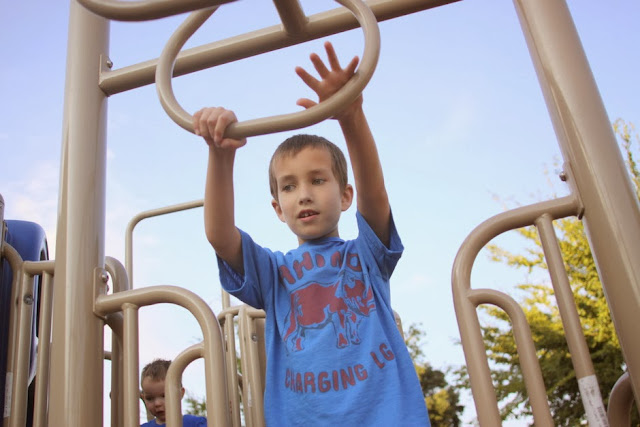 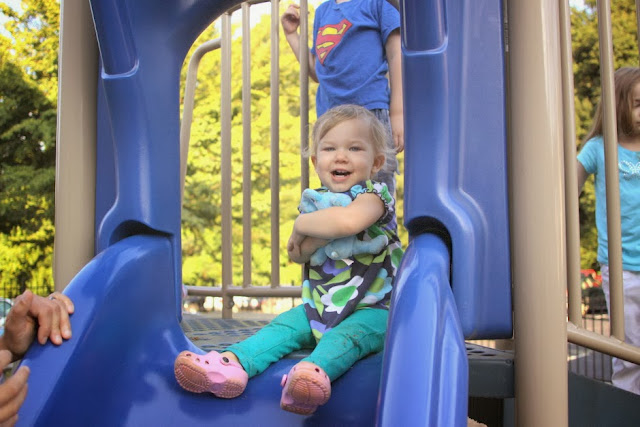 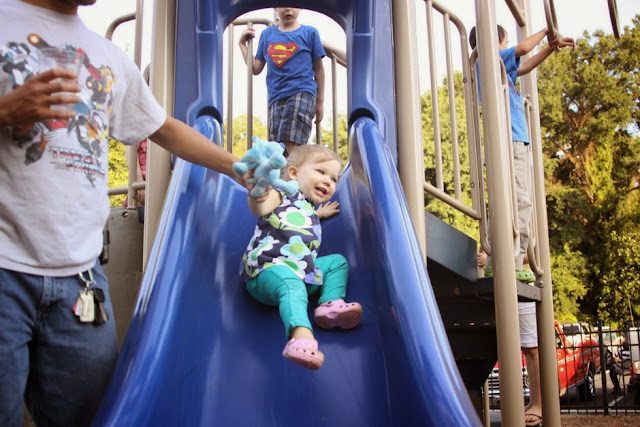 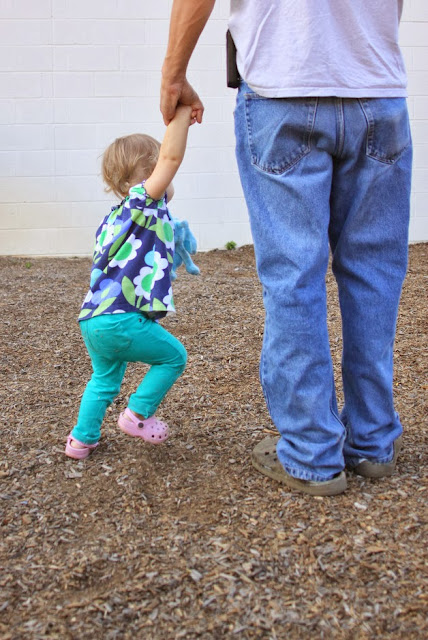 What?? A nice picture of my big two kids smiling??? If Jocelyn had been in this shot, too, looking and smiling, this would have truly been a miracle :) 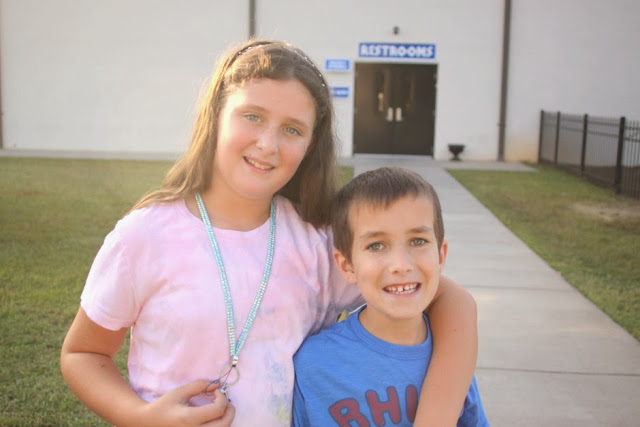 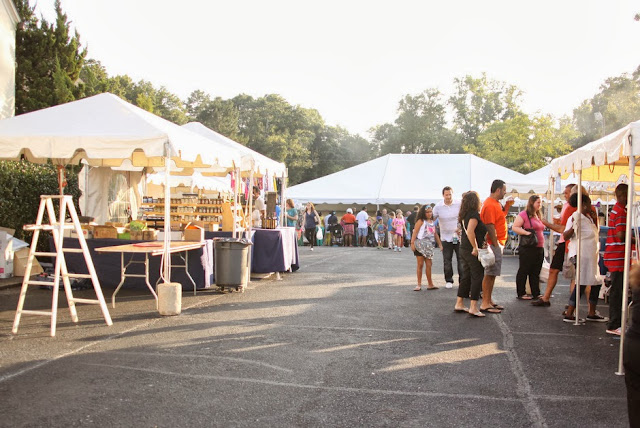