Our "Pumpkin Patch"... sort of

Our tradition started out of convenience. One year we just happened to be eating dinner on the West Side of town, probably at Moe's, and realized we still needed to get pumpkins. 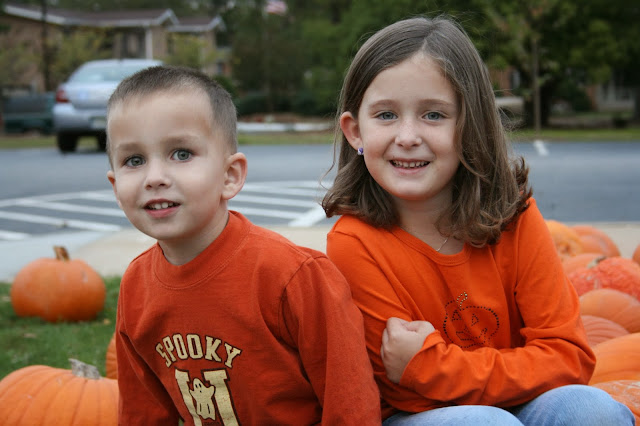 Its not really a pumpkin patch per se.... its more like a church parking lot with a bunch of pumpkins scattered about. I don't even think the pumpkins are grown here in SC.

Now, our area has some actual REAL pumpkin patches that we've visited over the years. Strawberry Hill, Nivens Apple Farm, the old Children's barnyard. But we typically go there with school or therapy groups.

I even suggested that we stay on our side of town this year and get our pumpkins closer to our house. But with guys like Brian and Jayce who like to do the same thing every time, I was quickly voted out.

Back to our same old "Pumpkin Patch". 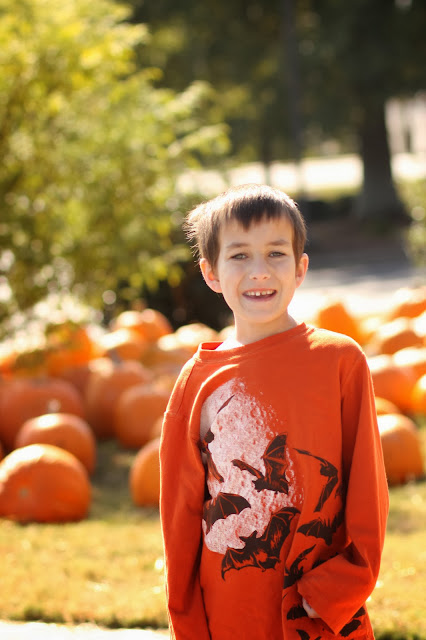 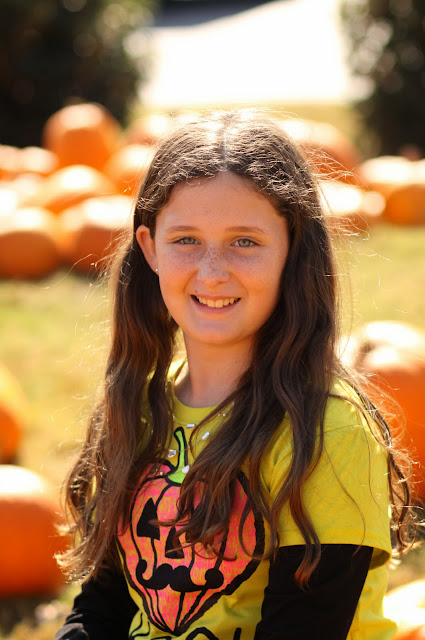 Jocelyn was THRILLED, or really, beyond thrilled, that they had Mickey Mouse cut outs this year. 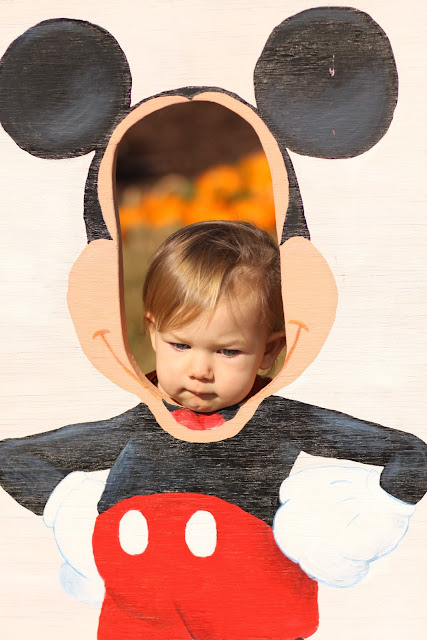 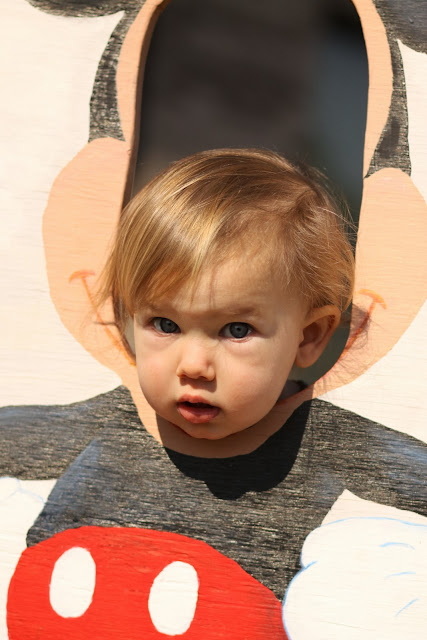 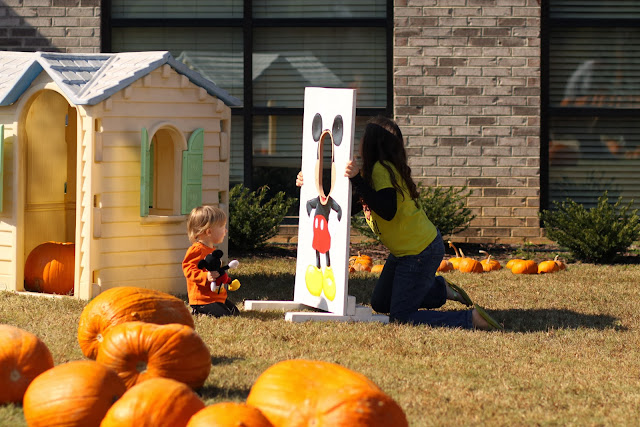 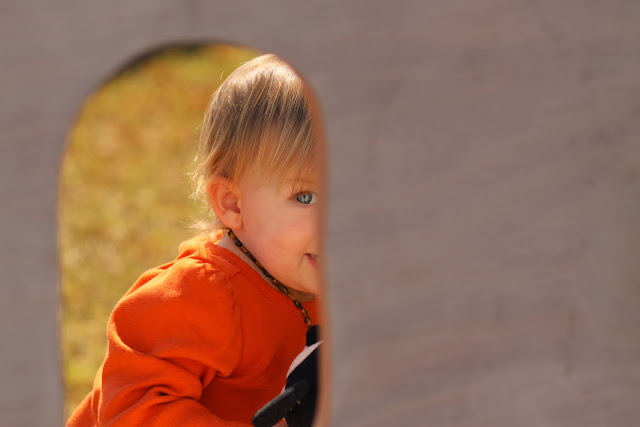 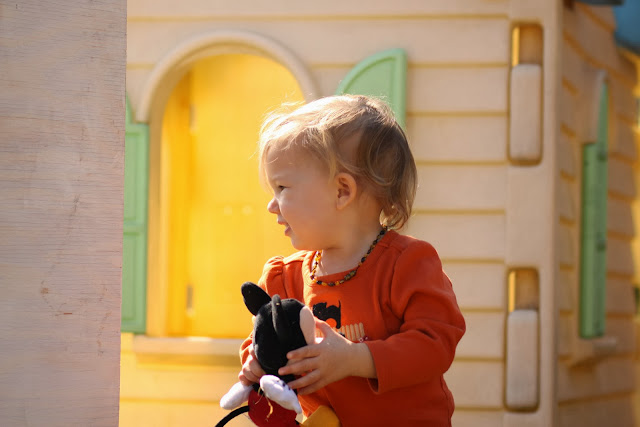 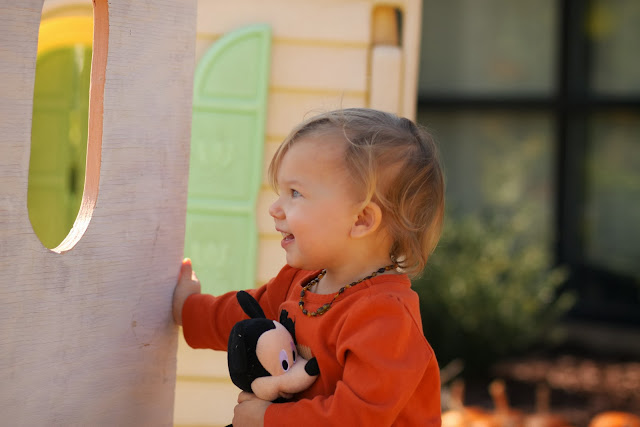 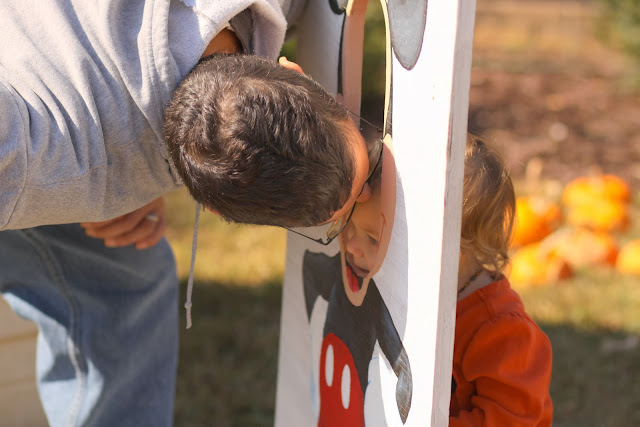 In fact, she didn't want to do anything else.

I wanted to get her picture amongst the pumpkins, but couldn't get her to crack a smile. 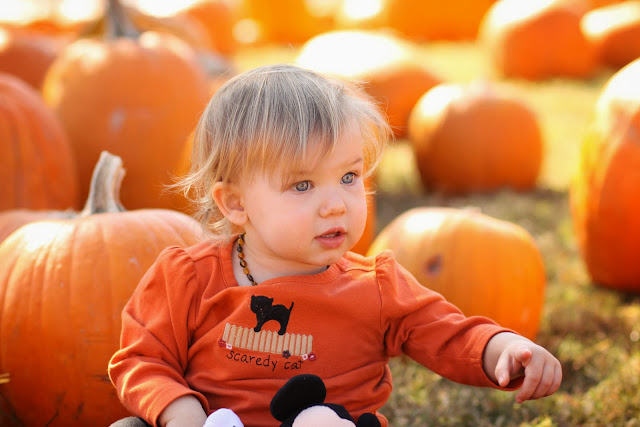 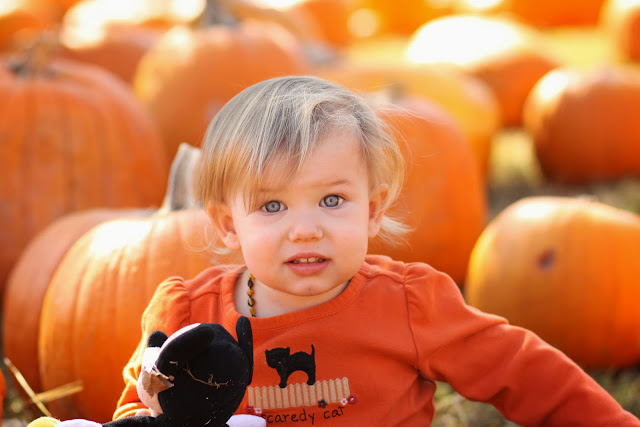 So, she just got up and walked back to the Mickey board. 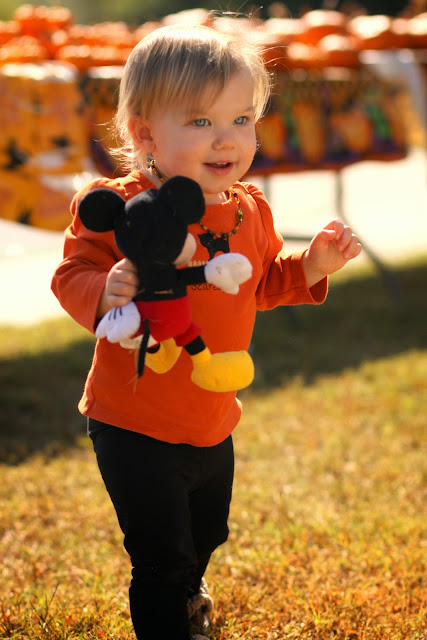 About a week ago, she surprised us by taking more and more independent steps. Now, she walks about 90 % of the time. (video to come!) 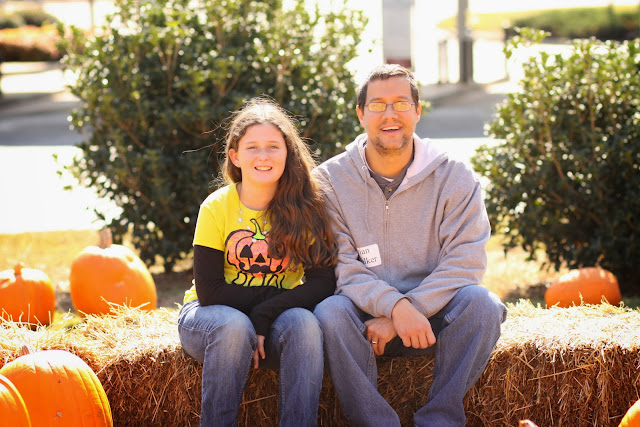 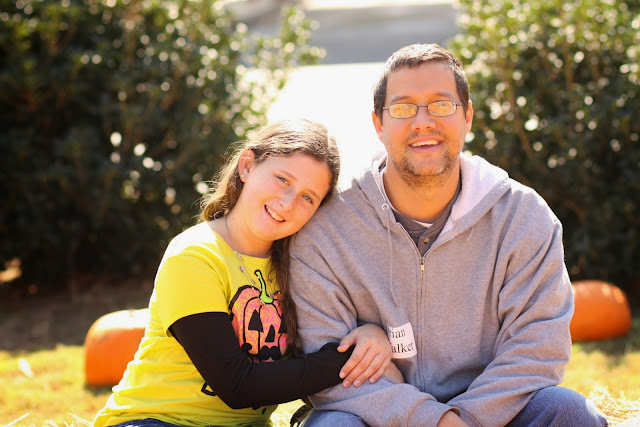 After Jayce's first and only picture with the pumpkins, he saw several bees flying around and totally lost it. He cried and screamed the rest of the time we were there. (But refused to go sit in the car by himself, which was offered several times).

So, that was our "Pumpkin Patch" adventure of 2013.
Email Post
Labels: halloween