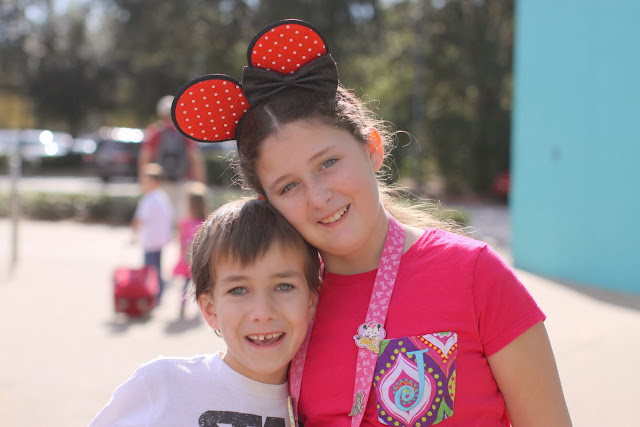 Our plan for Tuesday was to go to Hollywood studios, formally MGM Studios from the 80's. And that's how long its been since I've been there. I had no idea what to expect because it is basically a brand new park to me.

My friend Brittany had just gone on their family's Disney trip the week before we went and she said that Hollywood Studios was a favorite among their family. I have to admit then that we went with high expectations. 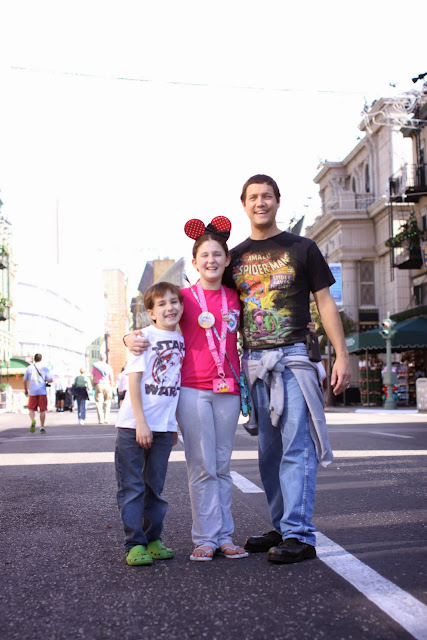 I think Hollywood Studios is probably a great place for older kids. I was surprised when Jaina complained most of the day. "This is boring. All there is are shows. There are no rides! I don't like Star Wars. I don't like roller coasters. I'm not going on the Tower of Terror!"

There were plenty of rides, but nothing Jocelyn could ride (except Toy Story Mania and The Great Movie Ride). And Jaina was right about all the shows. After trying to keep Jocelyn in a seat through The Muppet 3D and the Under the Sea adventure show, I was kind of done with shows, too. 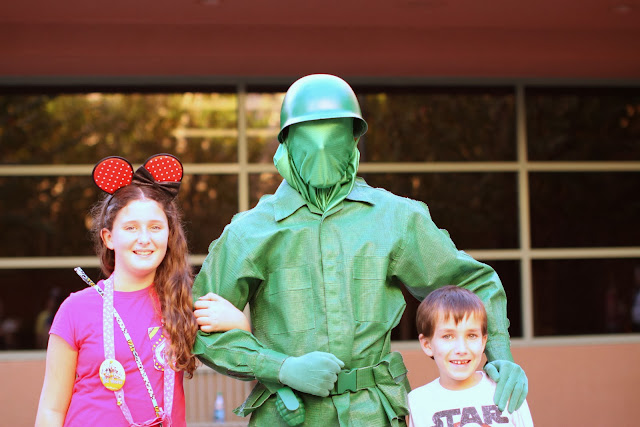 She did love the Disney Junior Show, though. You didn't have to sit and it was all of her favorite TV characters. 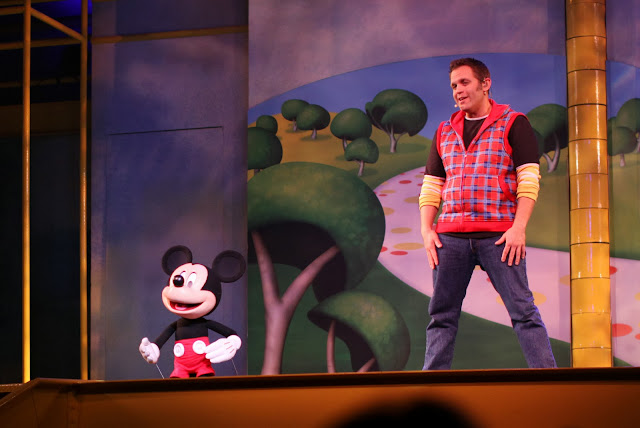 The highlight of Jayce's Hollywood Studios experience was eating at Pizza Planet. 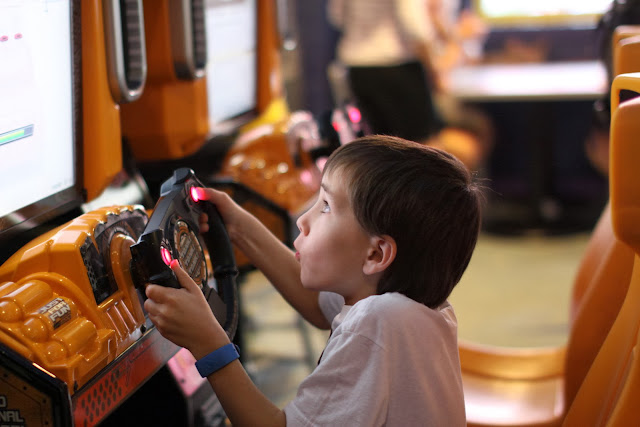 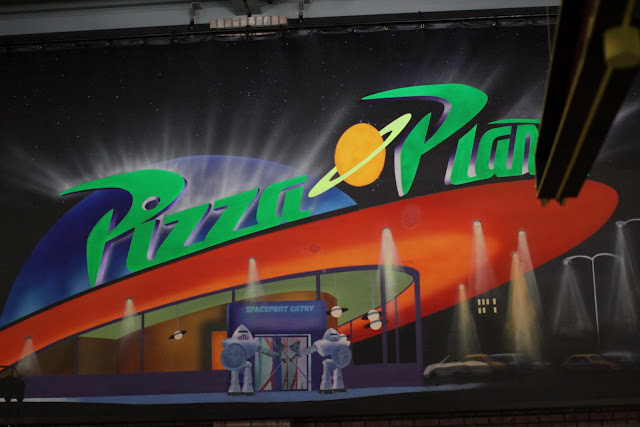 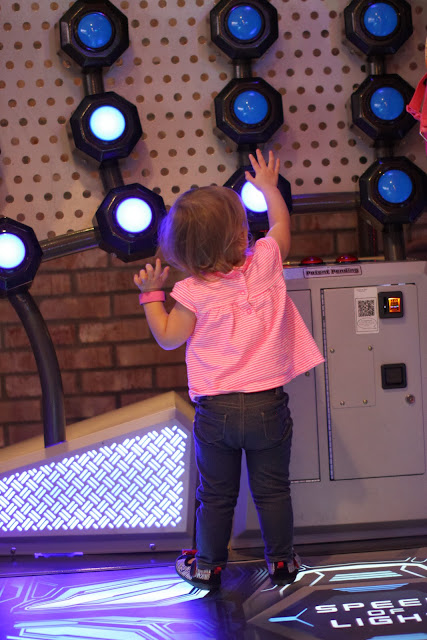 Jaina complained because she doesn't like pizza. Or the chicken sandwich she had.

While the big kids and Brian were on Star Tours, Jocelyn enjoyed some stroller free time. 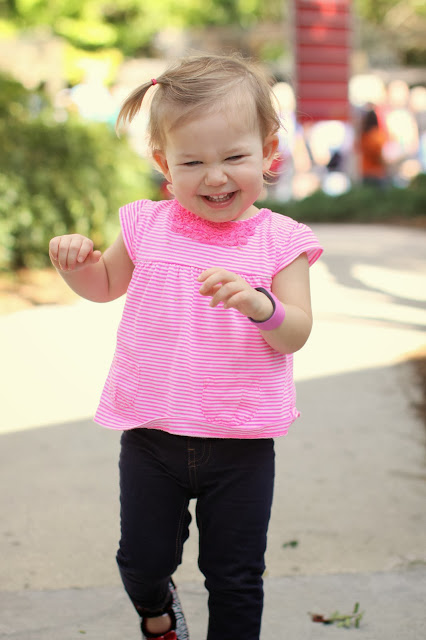 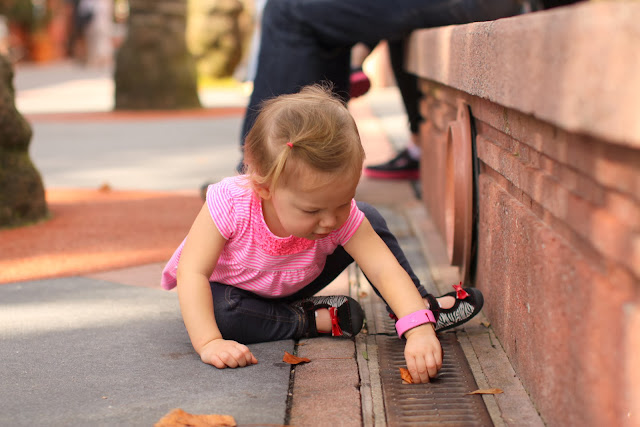 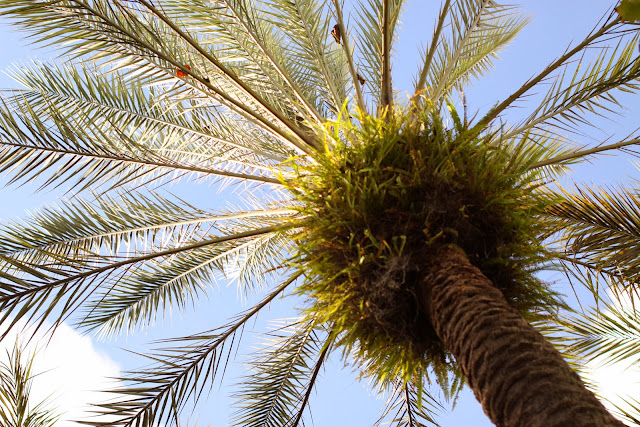 At the end of the day, we wandered through The Art of Animation. We didn't really know what it was. I had no idea it was a character meeting spot. We saw Mr. Incredible and Frozone. We *just* missed Wreck It Ralph by a few minutes.

And then we saw Mickey Mouse. With no line. 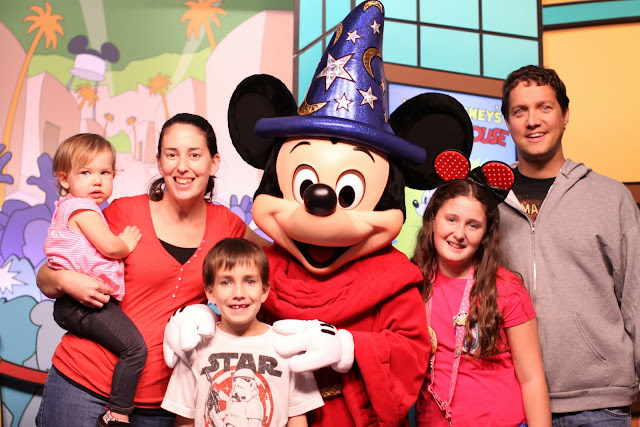 Jocelyn did much better this time. She didn't ask to leave. She still wouldn't interact, but wasn't scared, either.

But she would have NOTHING to do with Minnie Mouse. 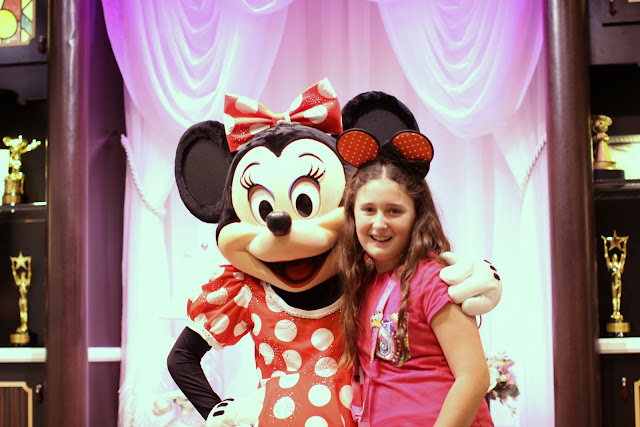 We didn't stay for the awesome (so I hear) show and instead left the park early to head to Epcot for dinner. 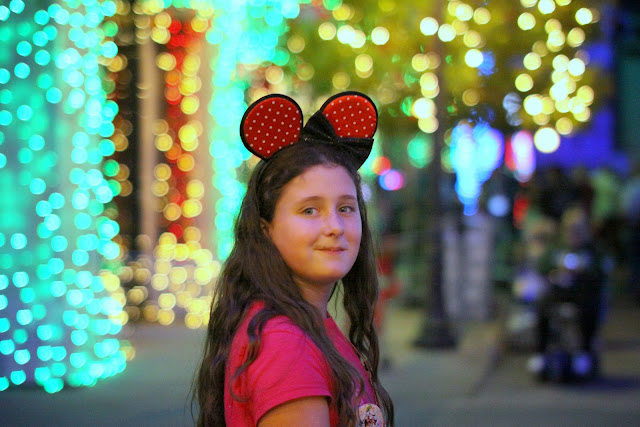 Although we did have some favorite rides like Toy Story Mania and the Rock and Roll Rollercoaster, the entire family agreed that Hollywood Studios would not rate as our favorite park. But we are glad we went!
Email Post
Labels: Disney