I'm going to be honest here...

Baseball is a lot more fun when you win. 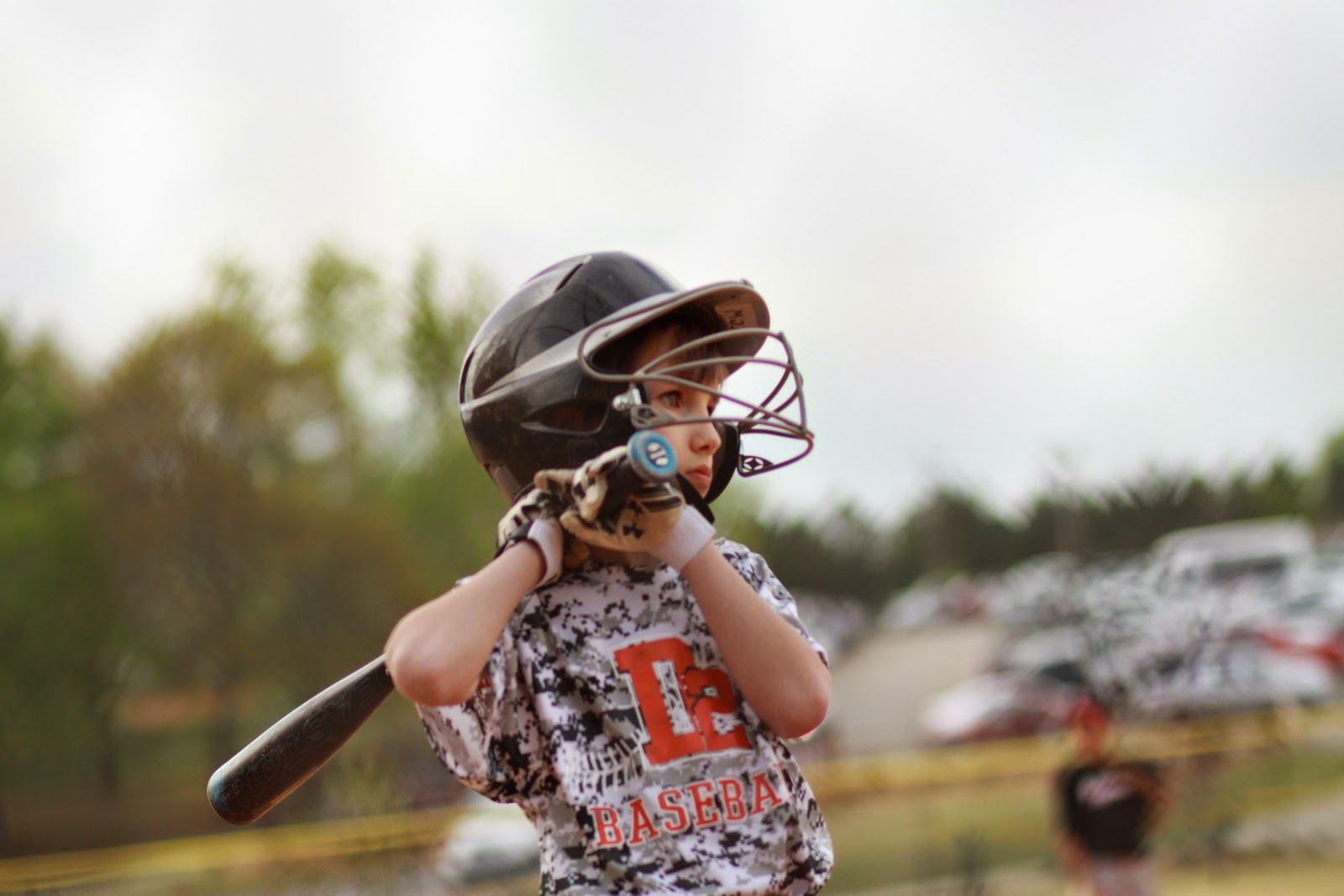 And winning, my friends, is not what the D2 Devils have been doing. At all.

In their defense, they are the youngest team in player pitch. We moved up our barely 9 year old players (for example, mine turned 9 yesterday... more on that to come) into a 10 year old division. Most of our team have never played player pitch before. That means hitting the ball that a barely 9 year old (that has never pitched before) just threw.

Needless to say, there hasn't been much hitting going on. We're just lucky if the pitcher doesn't hit the player up to bat. 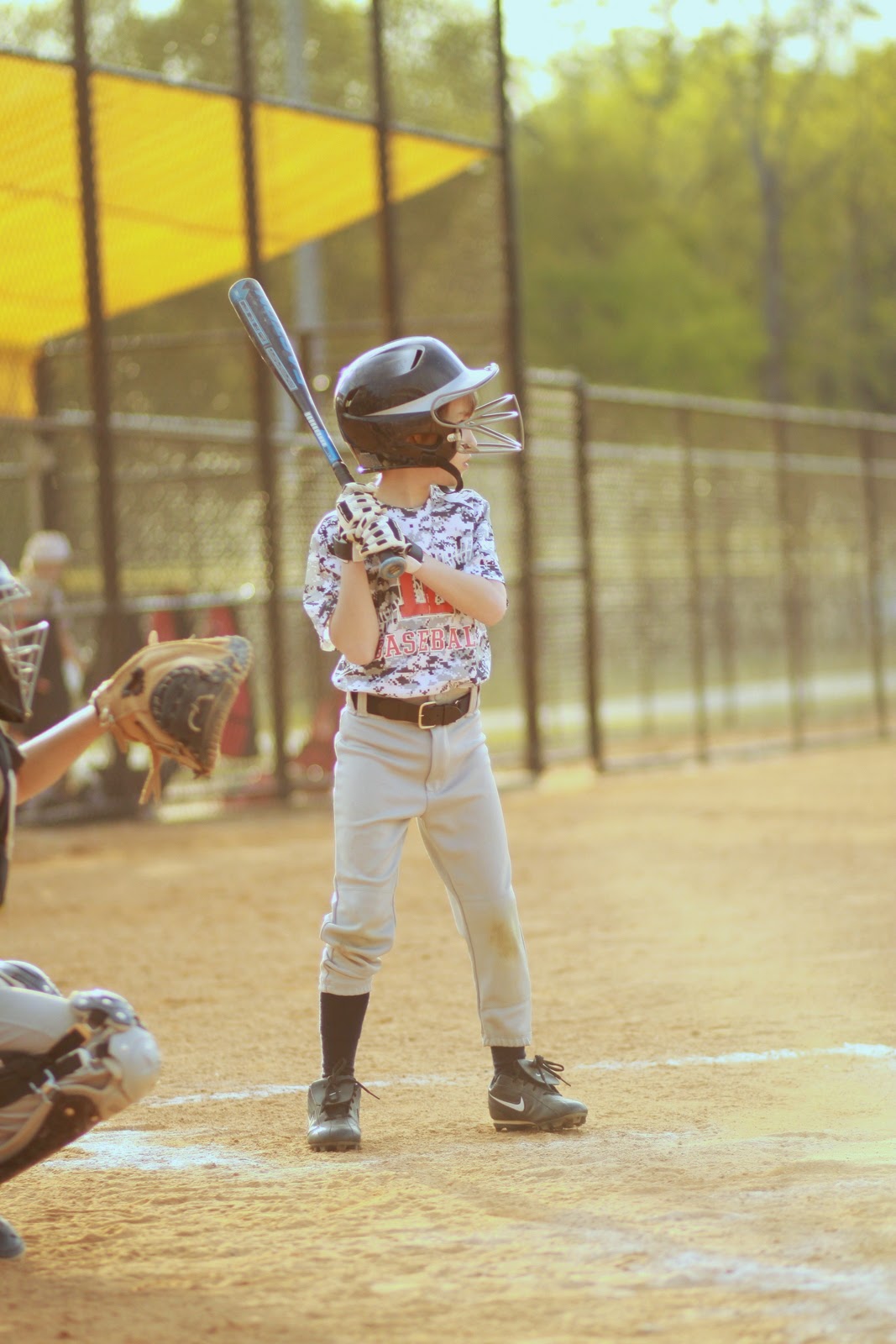 So, Jayce hasn't gotten a single hit at a game this season. This is pretty painful to watch considering he hits just fine at practice. But we can't control the other team's pitchers. He either gets walked to 1st or thinks everything is a ball and strikes out. 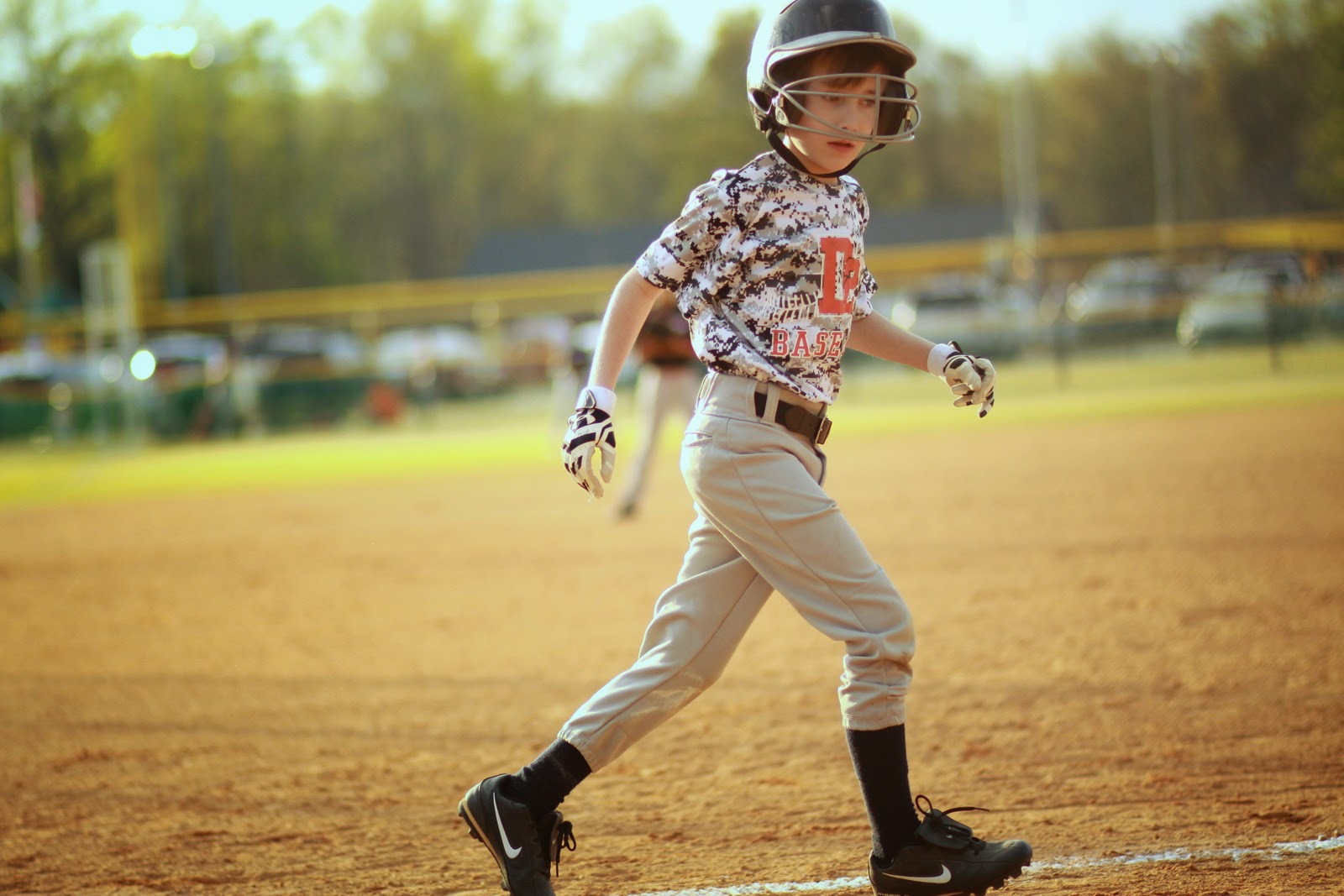 This has been a good learning experience for these boys. They were ranked #2 in the league last Spring and they realized fast that they have to step up their game in order to keep up this season.

I am happy to announce that our team had their first victory tonight! And boy was it sweet to watch. Our players were energized, positive, and worked together as a cohesive unit. What was great, though, was that our team was so intent on the game tonight, they had no idea what the final score was at all. The boys were just happy that they played their best.

Now, that's how you are supposed to play baseball :) 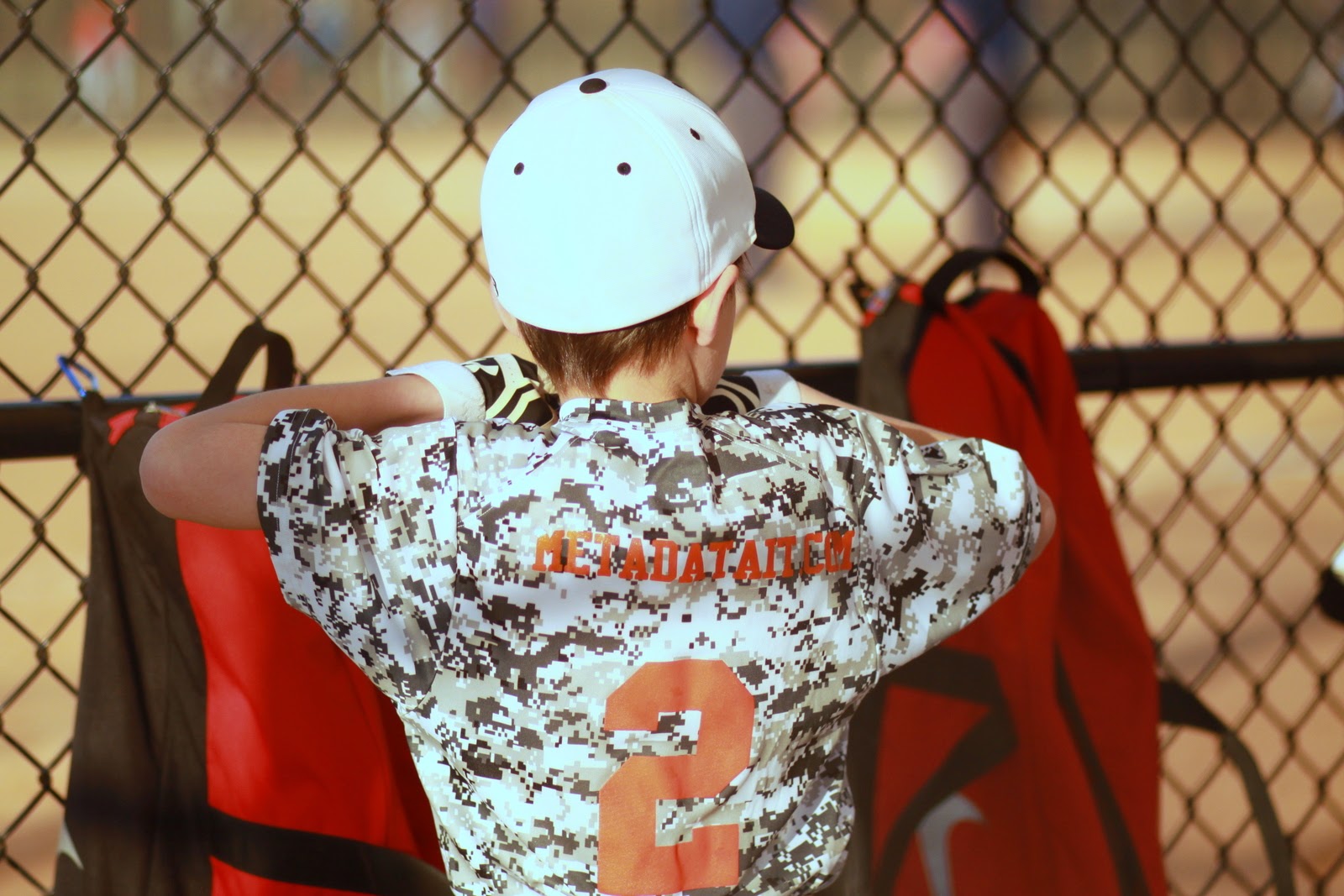