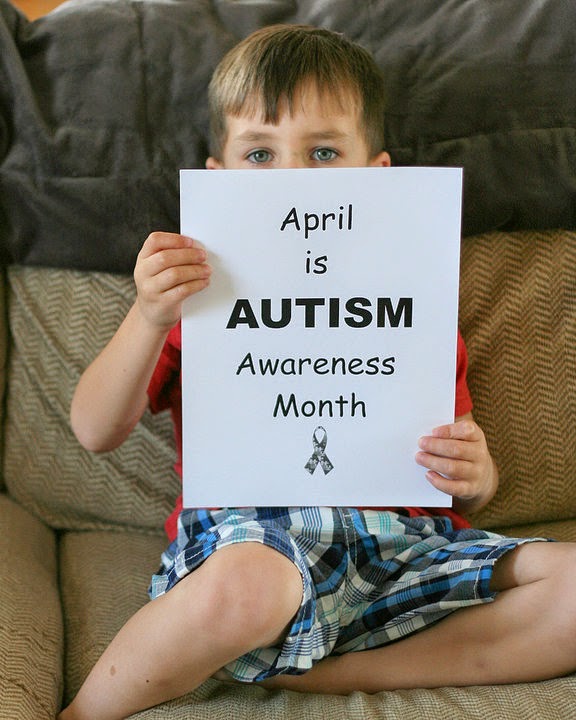 I don't want to be cliche and say that every day for our family is autism awareness day, but that's the truth.

Granted, not everything about autism is bad. Actually, we try to describe it in the most positive light possible.

"There's nothing wrong with you, Jayce. Its just that your brain works differently than other people."

I say those words all the time. And I mean them, I really do. Yet, I feel like that explanation glosses over how hard autism is. And how much it really just plain sucks.

It sucks when you watch your other friends' kids meet developmental milestones that your child can't master.

It sucks that your family's schedule revolves around 20+ hours of therapy a week.

It sucks when your child can't tell you what he's feeling.

It sucks when their sensory system is out of whack and you don't know how to fix it. Sleep issues are common for kids on the spectrum.

It sucks when your child won't eat any food due to texture, smell, and taste.

And it sucks that its 2014 and no one STILL knows why autism happens. All that money and years spent on research and I feel like we are no closer to understanding the genetics of autism any more than we were before.

One last thing (and this may apply to Jayce only)...

It sucks to see your child so unhappy. Its a constant battle between letting your child retreat into their own world and not deal with the real world around them verses teaching them to survive and be happy in this world.

For example, Jayce used to hate big, loud, noisy, chaotic places like Chuck E. Cheese and Pump It Up. He used to scream so loud and escape out the exit as fast as he could. It would have been much, much easier to leave him home with a parent every time our family was invited to a birthday party there. That's what he wanted. That's what would have made him happy.

But I knew that was not the right thing to do. Easy, yes. Good? No. You can't hide from those places forever. He can't skip every birthday party invite. What if he never got over his fear of those places as an adult and his own child wanted their birthday party at an inflatable slide place?

So, little by little, we worked with Jayce on staying longer in those environments and tried to show him how other little kids enjoyed them.

And you know what? He LOVES those places now. They make him happy. Happier than he was sitting at home those years ago.

That is what autism is to our family. Its taking all those traits included in the label and challenging them. Throwing some mess into our play when he wants to be clean. Jumping outside on the trampoline to overcome his fear of bees. Being flexible instead of rigid. Putting things in different places and not letting his OCD overcome. Playing a team sport when he'd rather be home playing Minecraft. Having tacos for dinner on a different night than Wednesday. Using the eraser on homework and knowing things don't have to be perfect.

I'm not trying to change him, I promise. I am trying to ensure his happiness in life. Life is unpredictable, its messy, its chaotic, its unfair. Learning to be flexible might be our greatest challenge, but the rewards are huge.

My Jayce has come a long, long way since he was diagnosed with autism on April 2nd, 2008. Yet, autism will always be part of his life. And consequently, part of our family's life. But that's just how life is. You never know what you are going to get. And that's okay :) You just make the best of it. 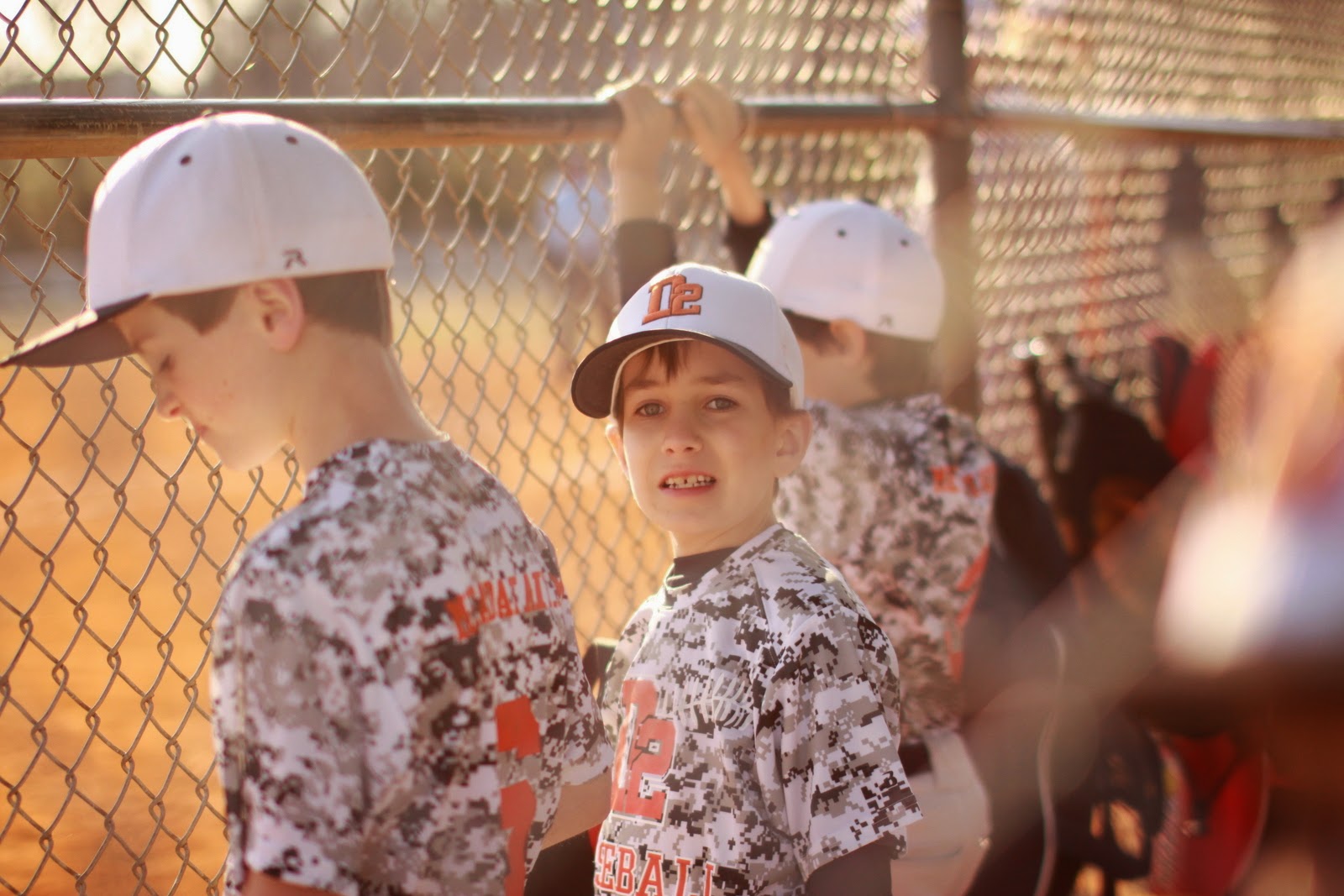