Dancing Queen Returns to the Stage

I mentioned a few months ago that Jaina was taking dance classes again. Finally, the day she had been waiting for all Spring was here: 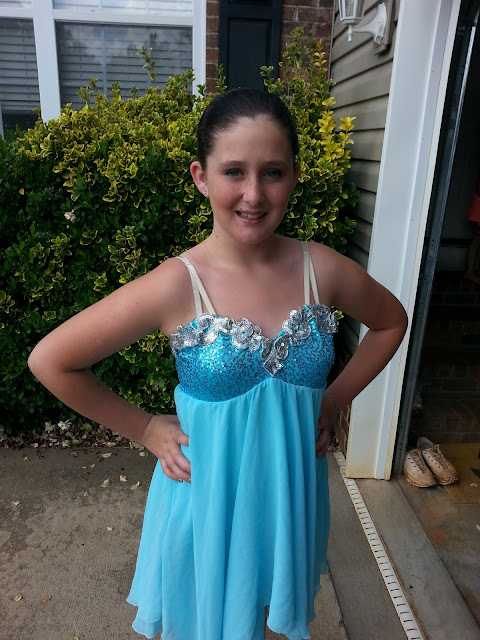 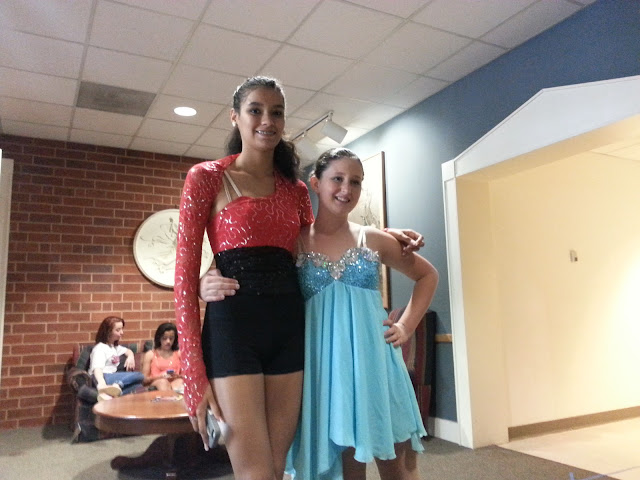 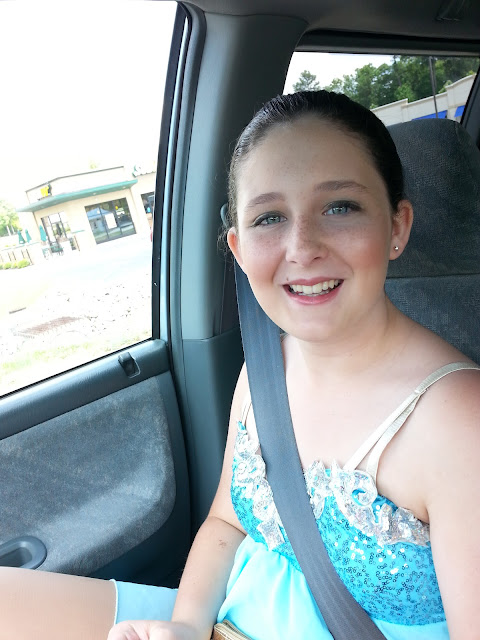 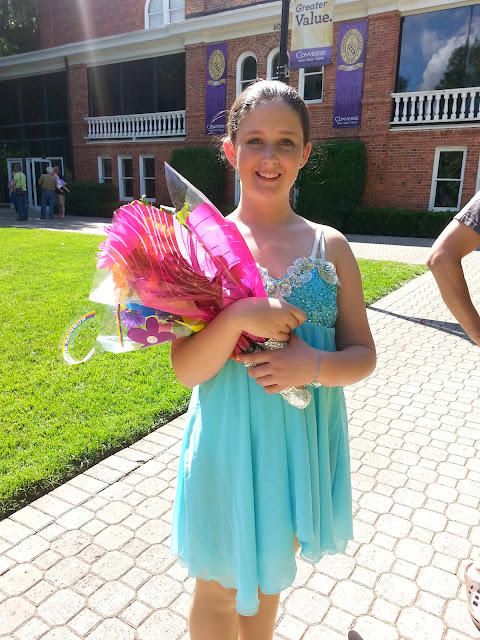 The recital was over THREE hours long. Actually, we don't even know how long the thing ran because we left after dance #49. There were 79 separate performances. We had been there for 2 hours and 45 minutes already.

I do have to say, though, that all the performances were very entertaining! The theme this year was "Down South" so a lot of the professional company teams performed within that theme. 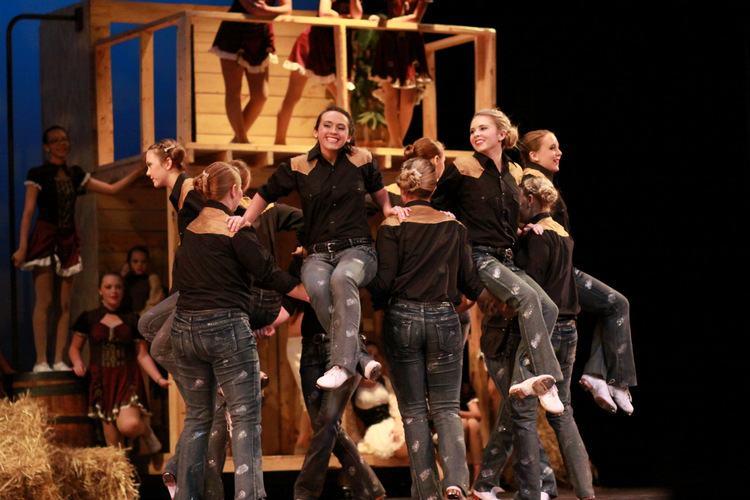 The company teams were amazing. They used props and their song choices were great. 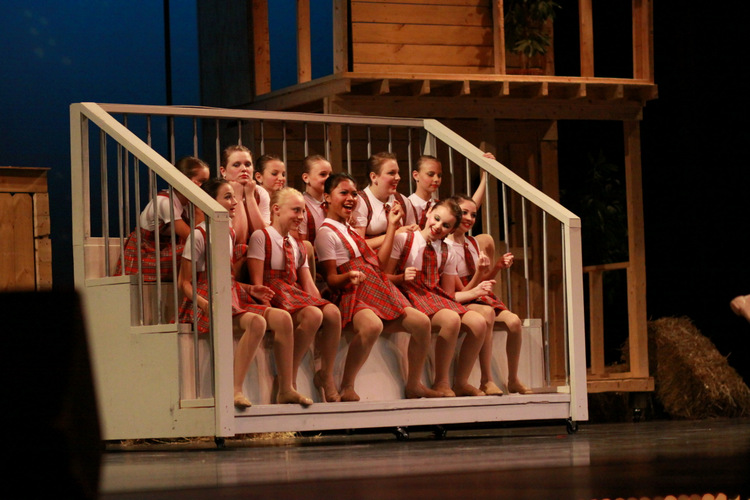 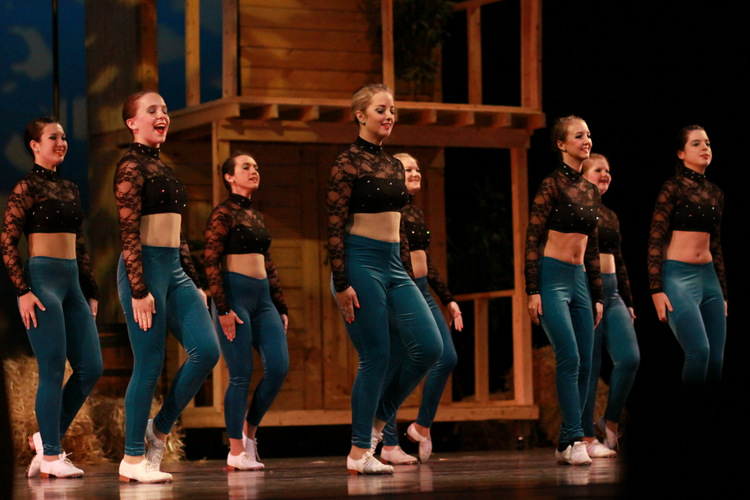 My favorite performances were from the Irish Dancers. My favorite band (JLC) has Irish roots and I have a special place in my heart for Irish music :) 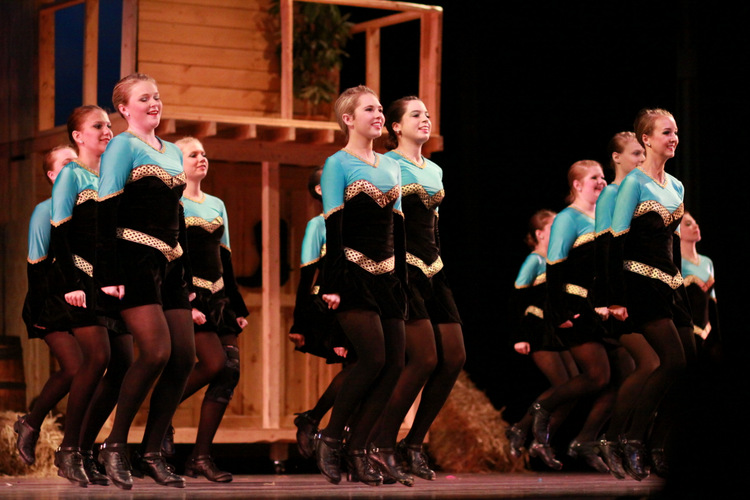 There was also Hip Hop, Jazz, Ballet, Tap, and Clogging. 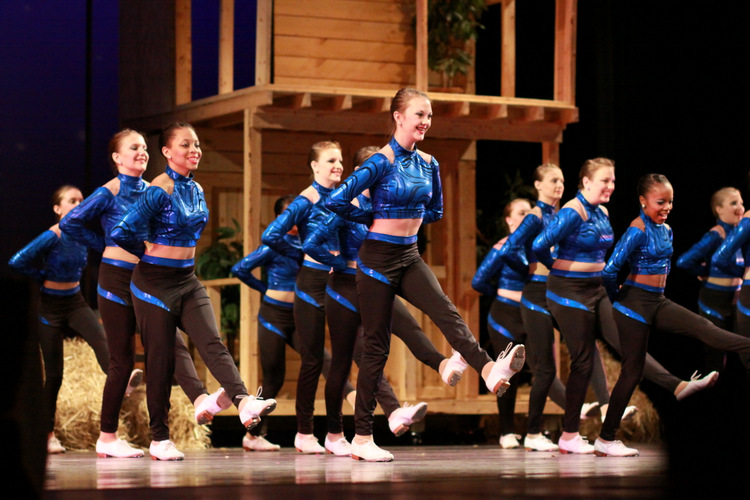 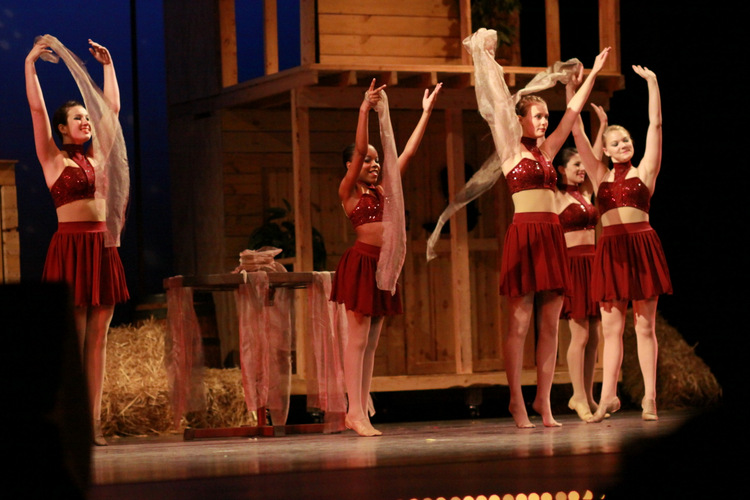 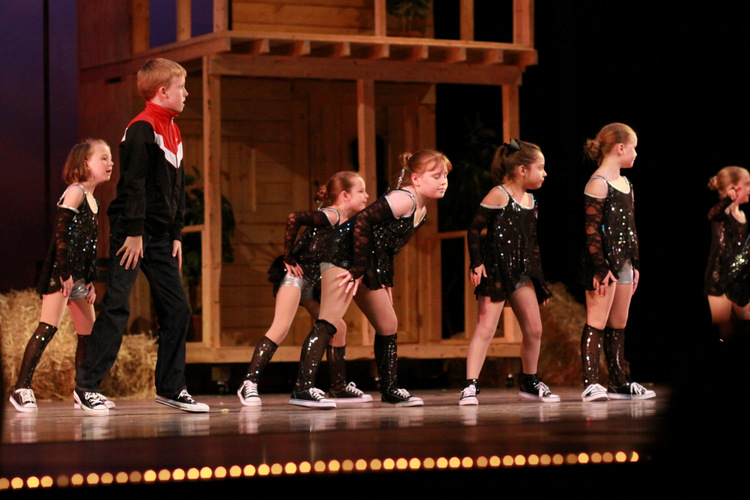 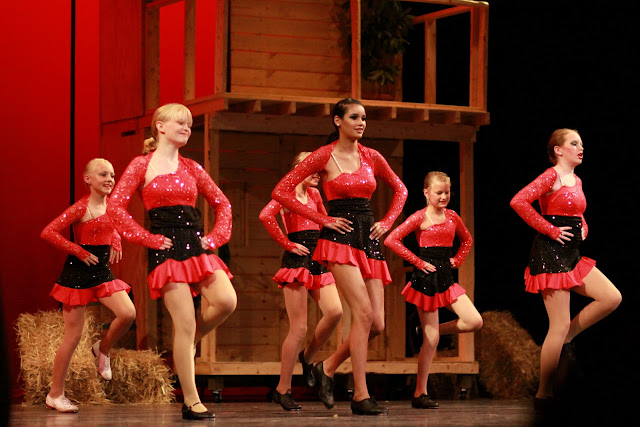 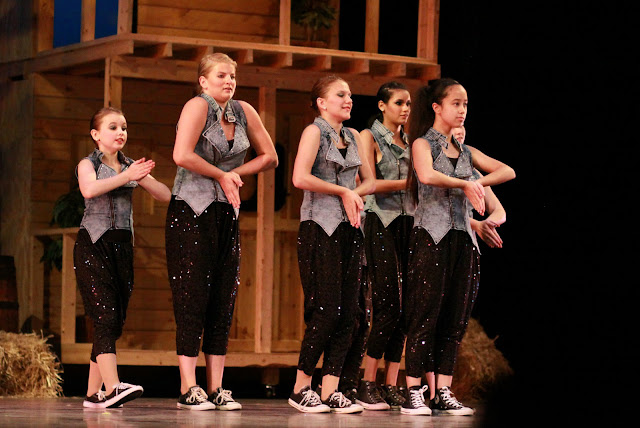 But it wasn't all older kids. There were a lot of these little cuties in their recital debut :) 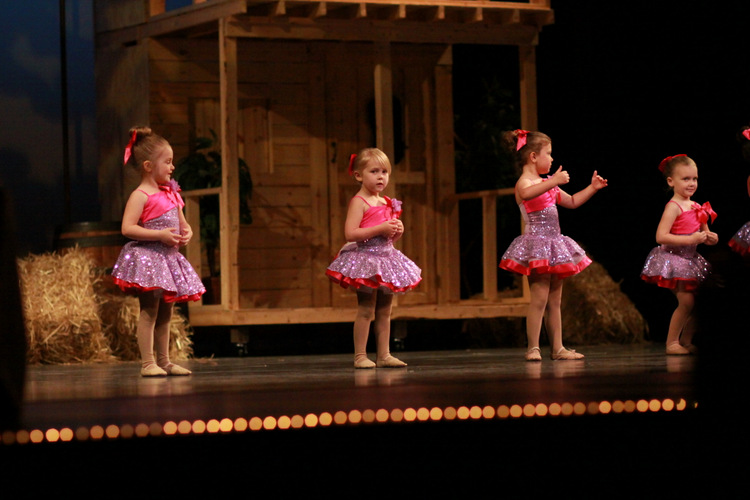 Jaina dances with the Contemporary Jazz Level 1 class. (It's also called Lyrical). Its kind of a mix of ballet and jazz.

I thought the costumes were beautiful and I'm a huge Tracy Chapman fan, so I loved the song choice. 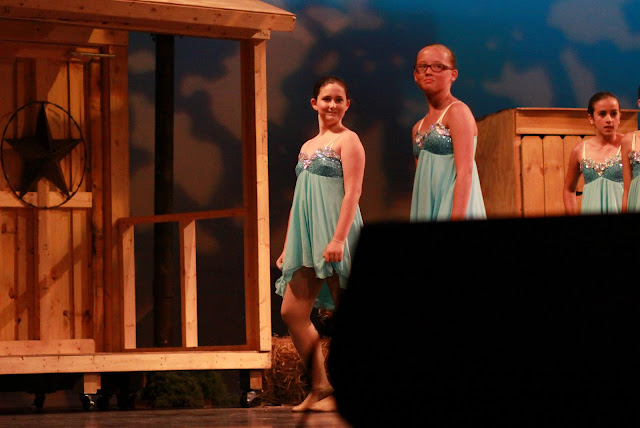 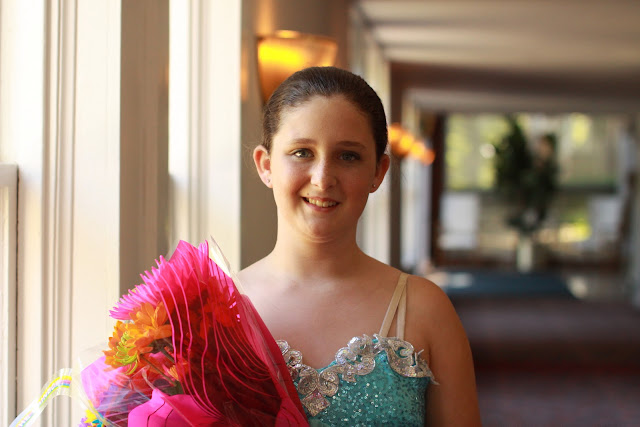 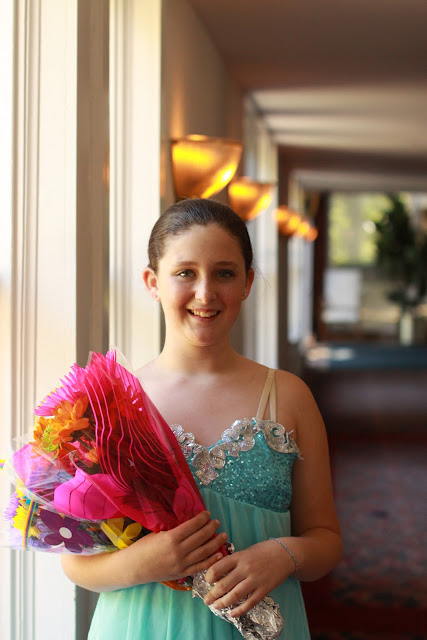 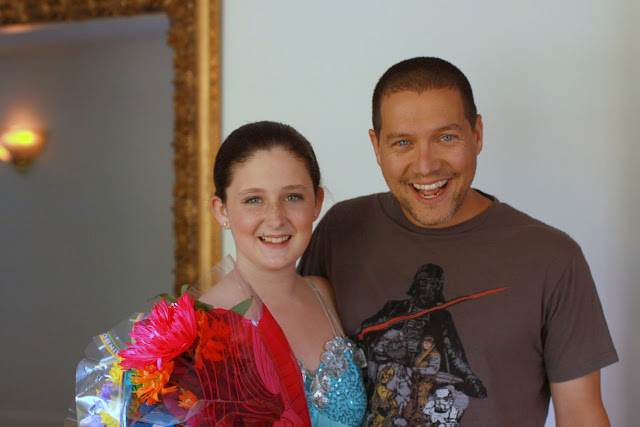 Here's a video of Jaina's performance. Don't worry, its under 2 minutes. Excuse the excessive sound of the shutter going off next to the camera :P