The kids only returned back to school today (why today? I have no idea!), so Brian decided to take yesterday off of work as well. We went up to Chimney Rock State Park for one last hurrah before our lives stopped being filled with fast food and 10 PM bedtimes.

We had received a notice in the mail a few weeks before that warned us that much of the park was closed due to renovations. That's okay by us... 3 trails were still open so we planned on swinging by our favorite Subway restaurant, grabbing sandwiches to go, and heading on the trails. The weather forecast for our area in SC was 50+ degrees as the high. Gorgeous.

The problems began as soon as we woke up. Brian had to make some work calls and fix some boring programming stuff. Then he realized that my printer wouldn't print. And then proceeded to spend 2 hours attempting to fix the driver. It was 11:30 before we even walked out the door. The kids were starving, so we pulled into a gas station and let them get some chips and soda. We figured this would compliment their sandwiches in 45 minutes anyway.

We finally head on up to the mountains. Brian puts the blinker on to signal our turn into the Subway parking lot.

That's when we see it.

"What happened to the Subway?"
"Mom, what's a blind design store?"
"Was that bank here before?"
"When did the Subway close?"

Sniff. That was our Subway. The one we had eaten at for 9+ years! How dare they close it and not give us notice?

So, we took the kids to another restaurant that Brian and I eat at sometimes when we are there for our anniversary weekend. 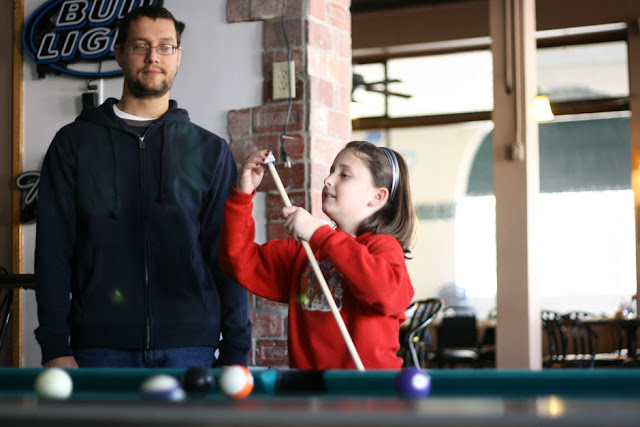 It had a pool table and french fries, so the kids were immediately pacified. 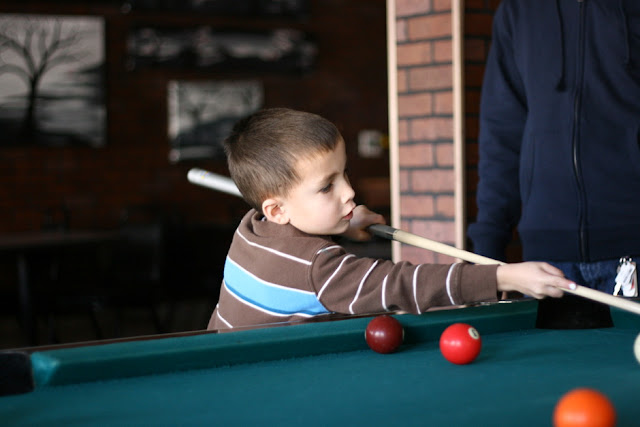 Note to self: invest in picnic basket and make sandwiches before hand. 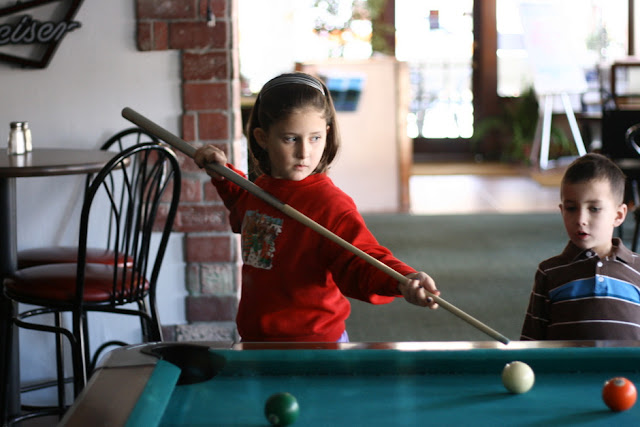 Or, just visit the other Subway that's only 11 miles away. 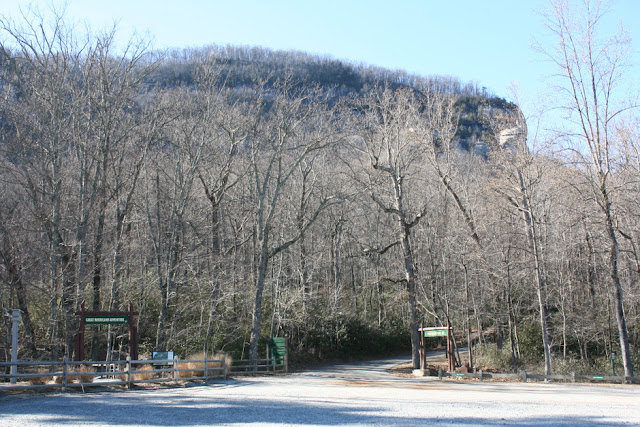 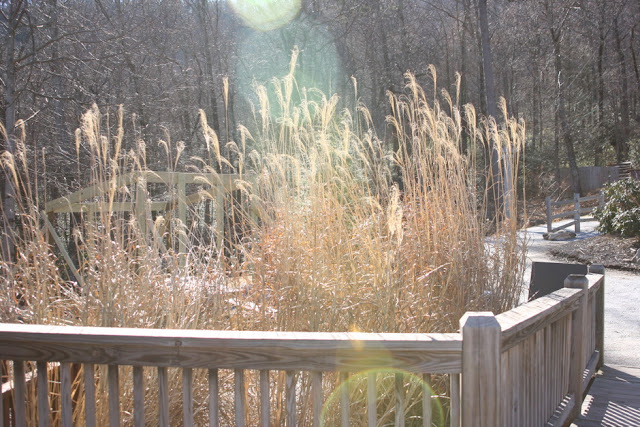 I had no idea that lens could yield some great flare! 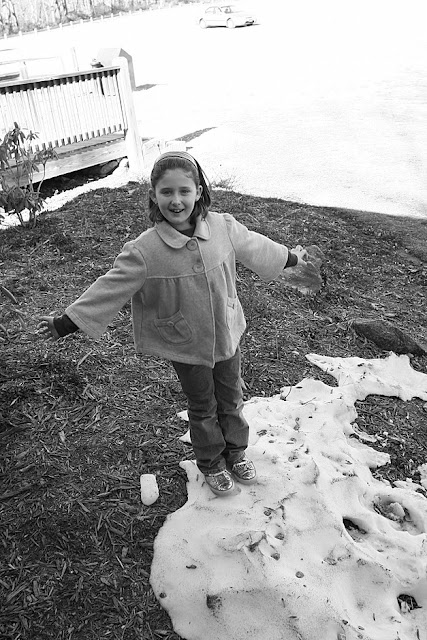 Jaina found some leftover snow from the past week's snowfall. 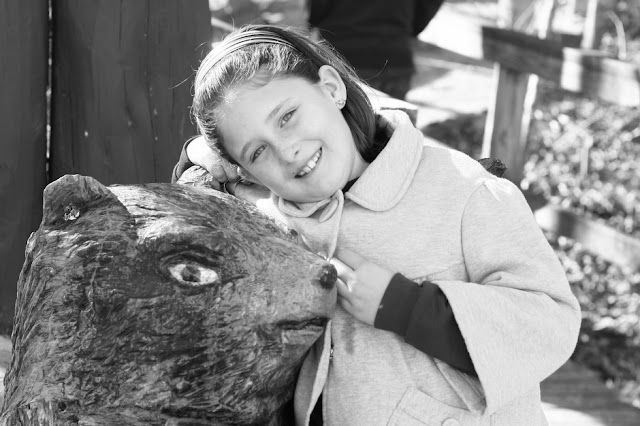 Pardon me while I now post an un-godly amount of photos of my oldest child. She wanted her picture taken every 5 seconds. She really cheesed it up, too! 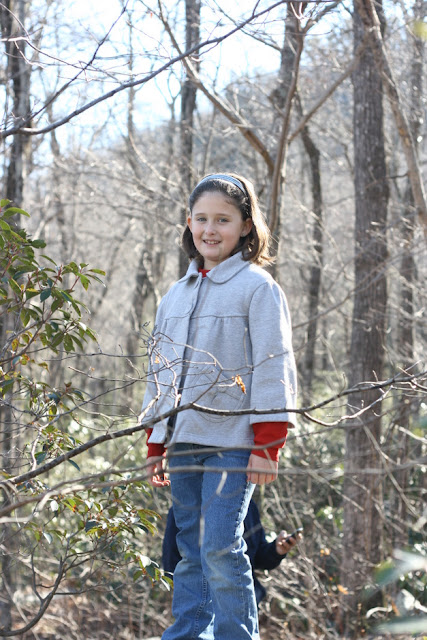 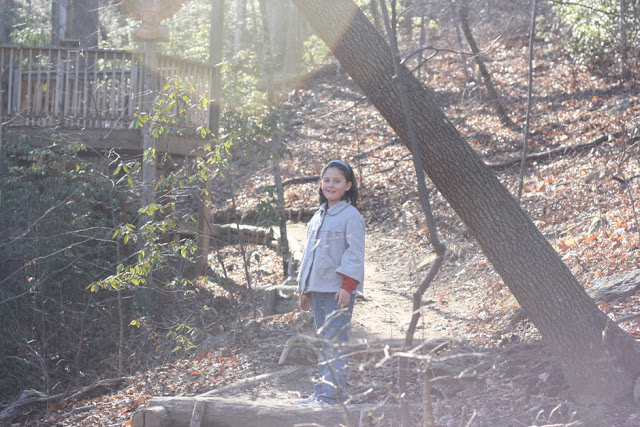 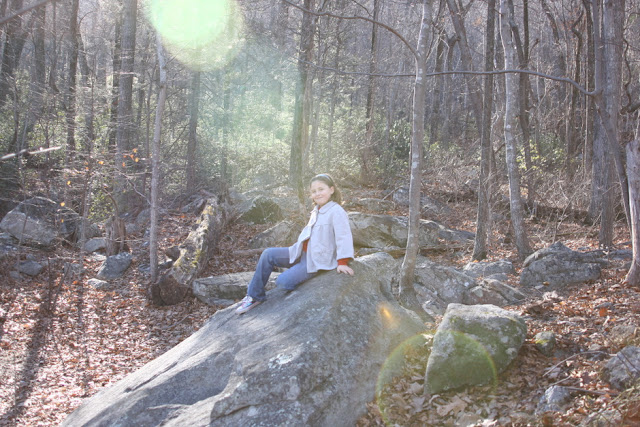 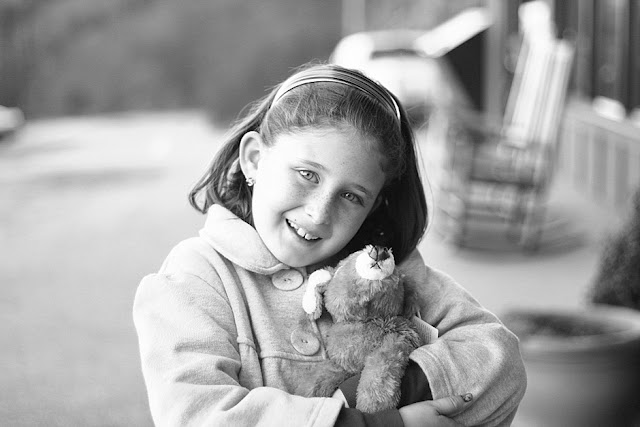 I barely got any pictures of my youngest. He was NOT in a picture taking mood. Actually, he didn't even really smile the whole time we were there. He was busy pretending to be Link from The Legend of Zelda and was pretty serious about the whole thing.

I managed to snag a few of them together. 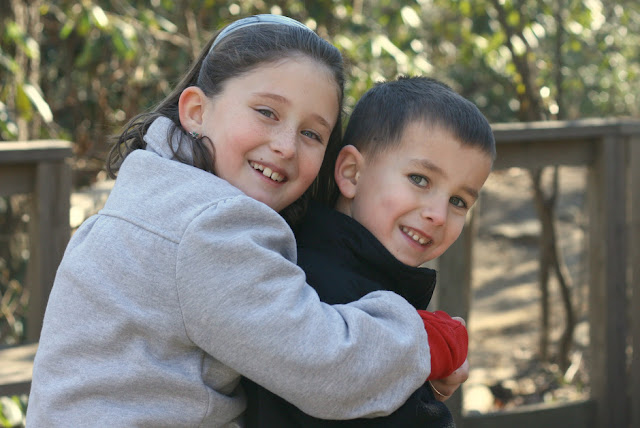 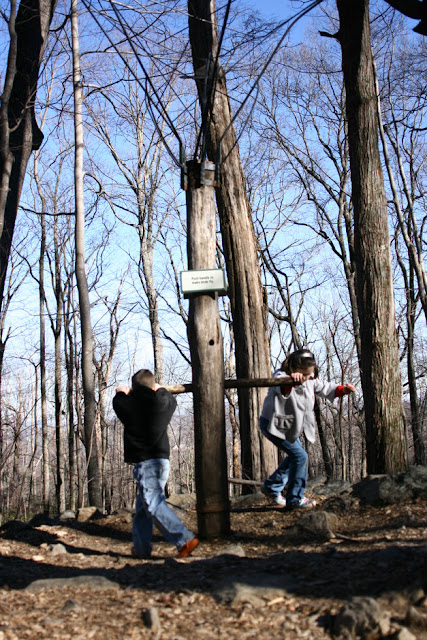 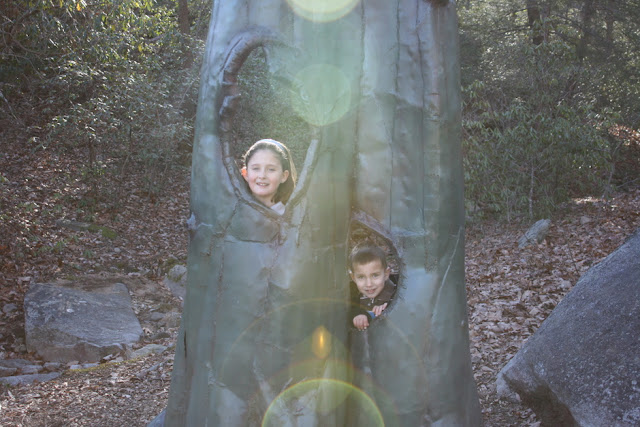 And here's my scruffy husband on his last day of vacation. He (thankfully) shaved today before work. 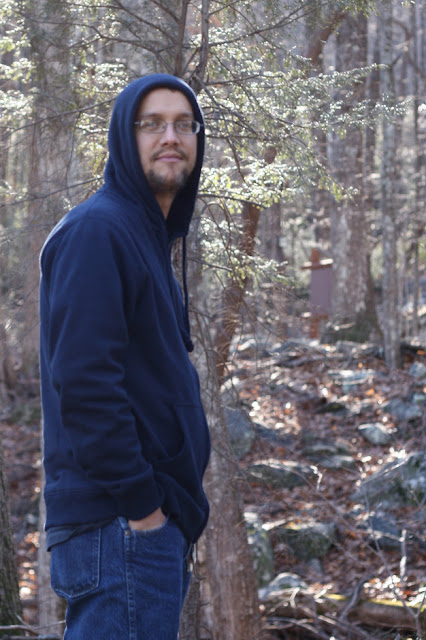 My husband is a very handsome man. Sometimes. Just not in this picture.

I, on the other hand, think I'm super cute. 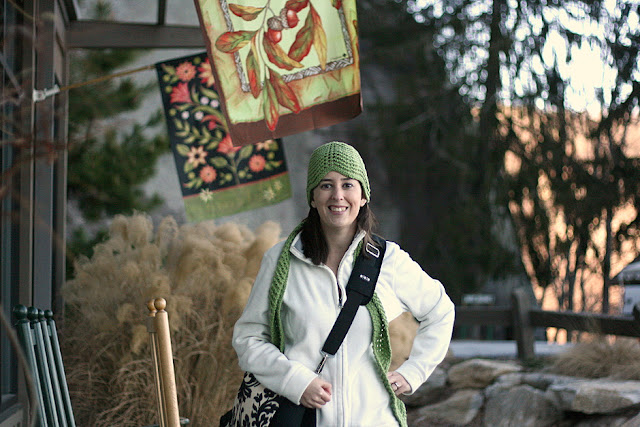 But only because my friend Bonnie knitted that super cool hat and scarf for me :) I don't think I'd be nearly as cute without it! 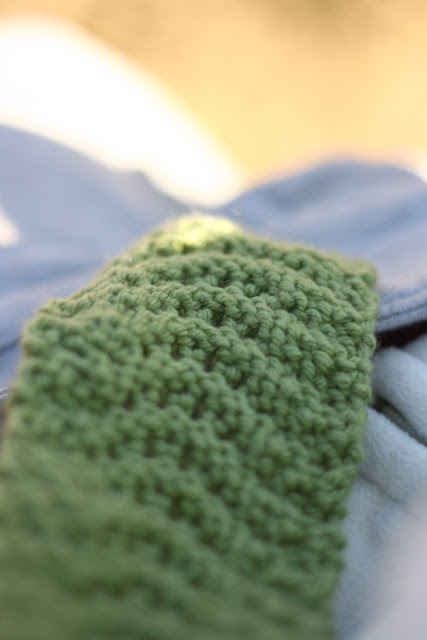 And thank goodness I had them, too! Remember when I said it was going to be in the 50's? Well, that was South Carolina. This was North Carolina. It was no where near 50. I wished for my gloves and coat the whole time!

Before leaving the area, we tried to go play mini-golf. It was closed. You know, winter and all. Hmph.

So, we took the kids to a playground instead. 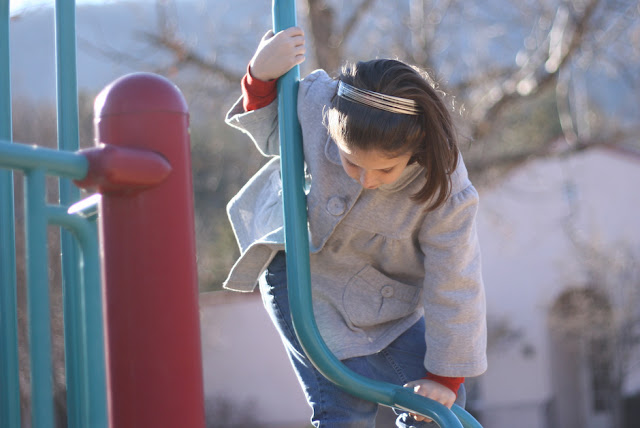 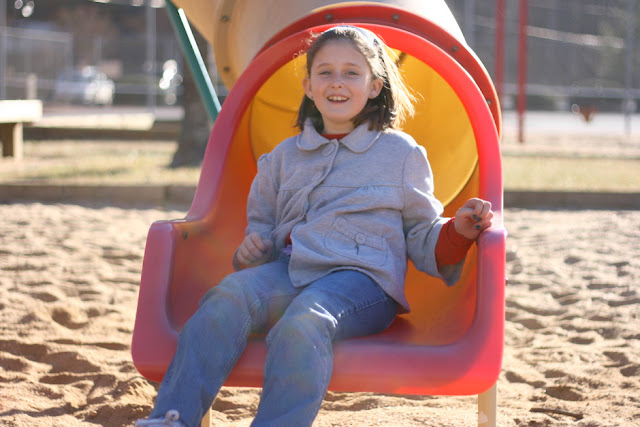