Just ignore that I'm 2 weeks late with these photos, m'kay?

On December 25th, 2010, our little southern town experienced a phenomenon that has not been here since the 1960's.

We actually had a White Christmas!

Around 10:00 AM, my brother Jeff and his new girlfriend Pamela arrived from Atlanta. 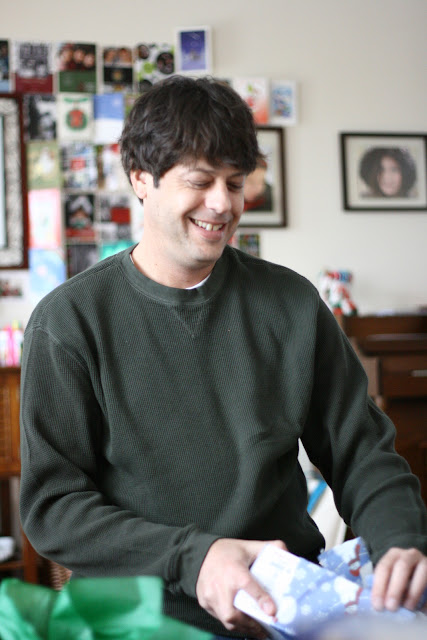 They opened presents with us, played with the kids, ate dinner with us at 2:00 PM, and hung around until the snow started about 4:00 PM.  They knew that they'd best get on the roads to get home before dark and freezing temperatures.

We went outside to eat some snow flakes as soon as they pulled out of the driveway. 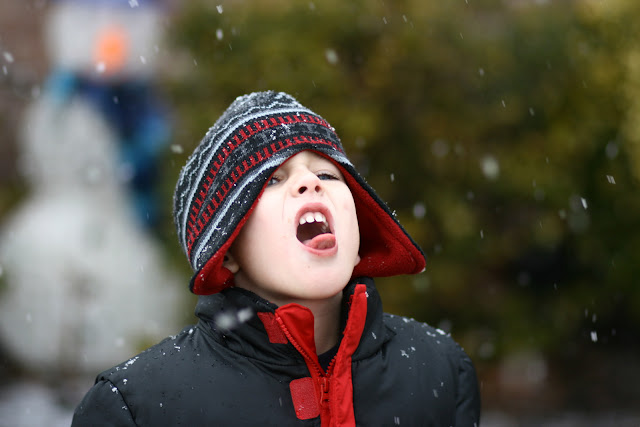 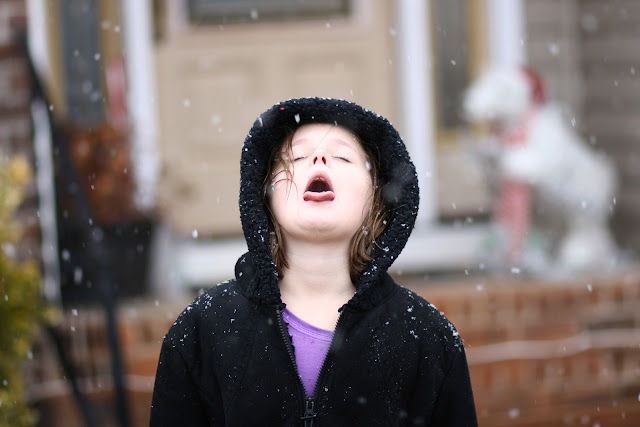 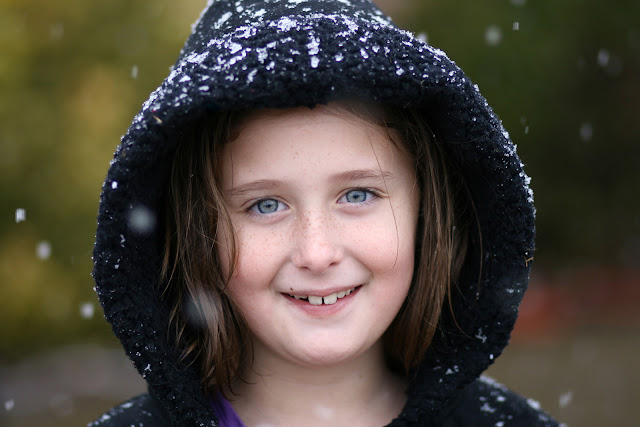 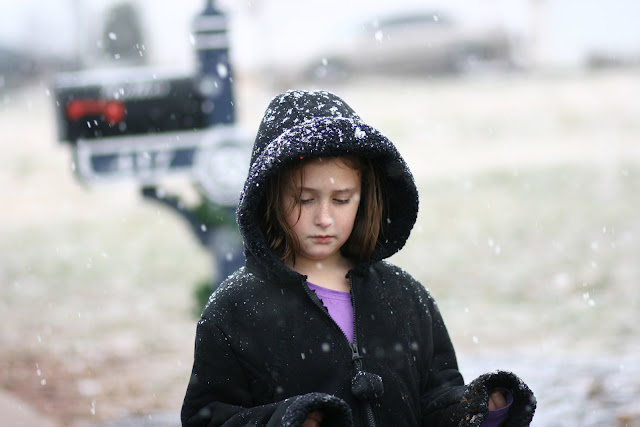 Since we've only had Shaggy since August, we've never experienced the snow with him. Would he love it? Or hate it, like Alli does? 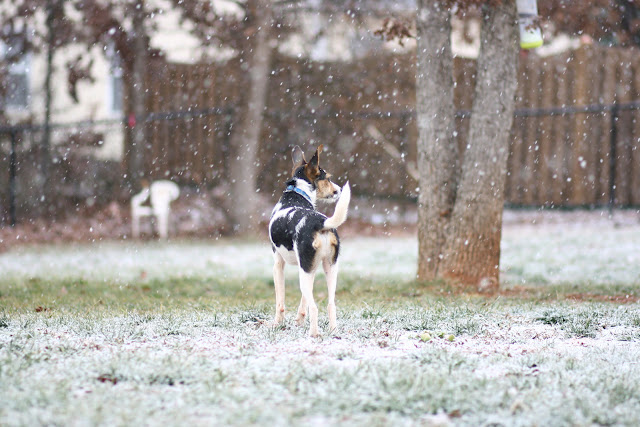 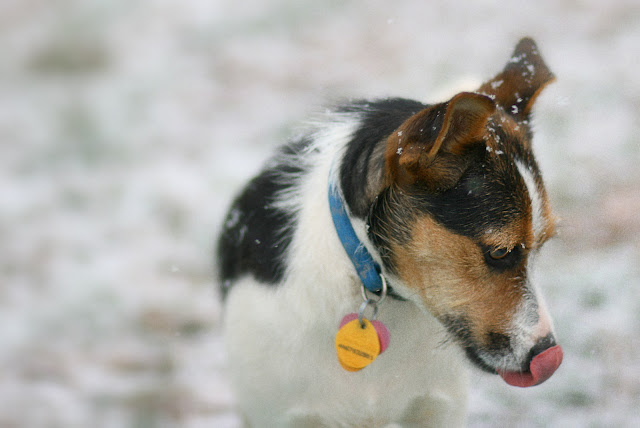 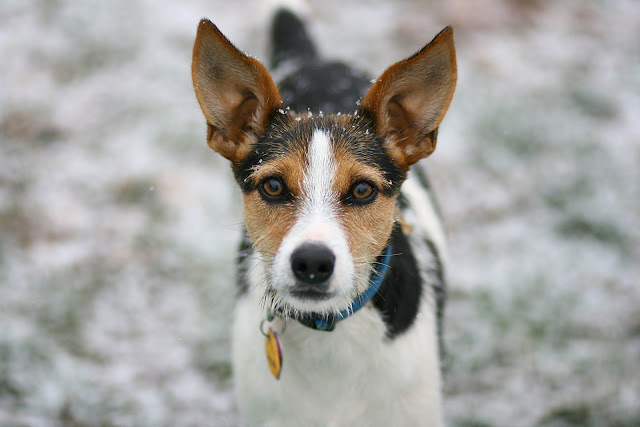 And upon discovering that their outside water bowl was completely frozen solid, the dogs improvised with some snow on our sandbox lid :) 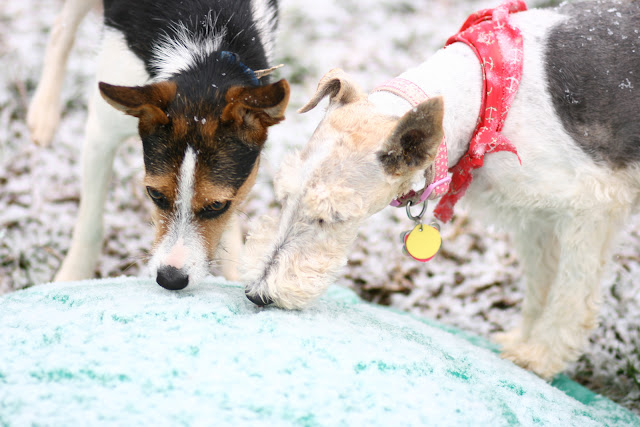 We played outside all evening until we couldn't see anymore. 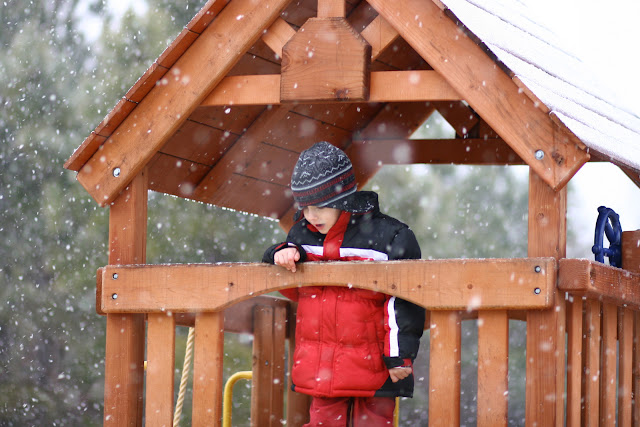 It snowed all night long.

In the morning, we woke up to this: 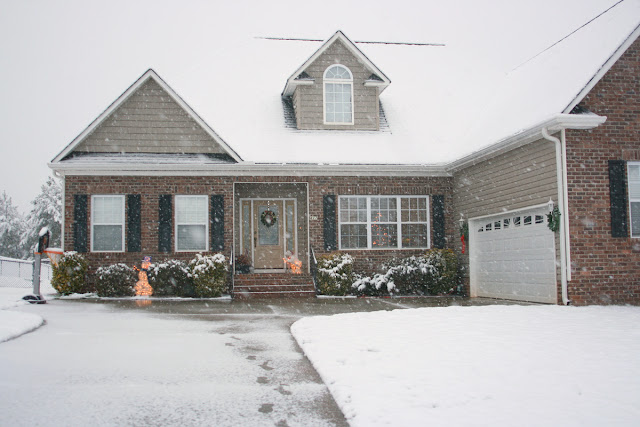 Jaina was determined to ride her brand new bike in the snow, too. 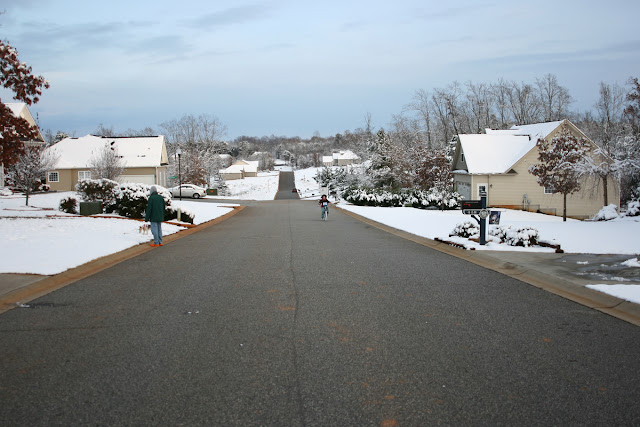 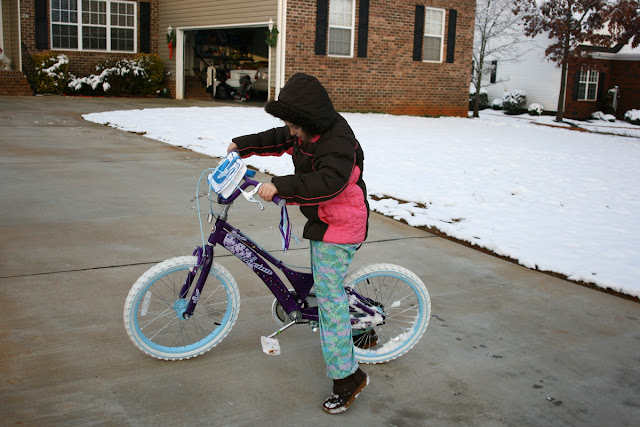 Why did I finally decide to put these up on the blog?