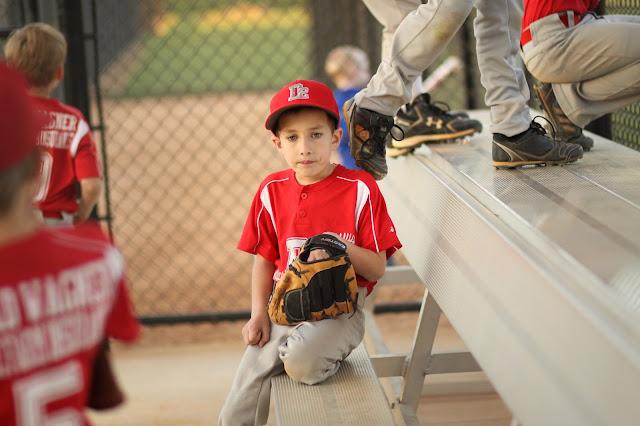 I just can't begin to describe how much I love watching baseball. It isn't even really about watching Jayce; although it is SUPER exciting to see how much progress he's made this season.

I love cheering for all his teammates. Jason, who loves to slide into the bases. Mitch, our home run hitter. Trenton, who has tagged out many runners before getting to first. I love sitting next to their families and hearing about their new baseball bats purchased and professional games they've watched on TV.

My friend Hannah called me a Baseball Mom. I think I like that :)

Our Tornadoes are ranked #2 in our division. We have only played the #1 ranked team once this season. The second game was called due to rain and was never made up. Now its time for us to face them again. We are ready! 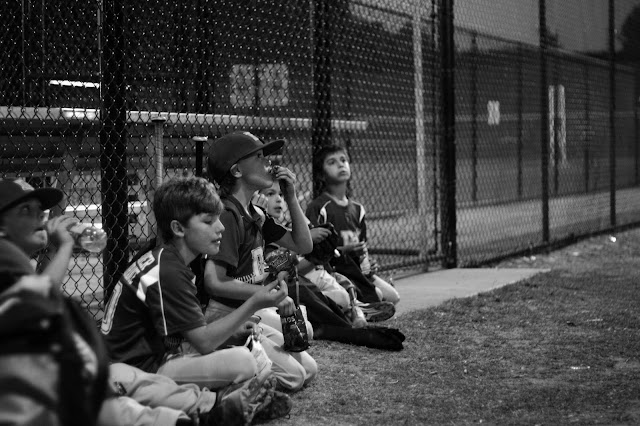 I'm so excited that Jayce has found something he likes and is willing to work hard for! Its been the best experience for him with sports so far! 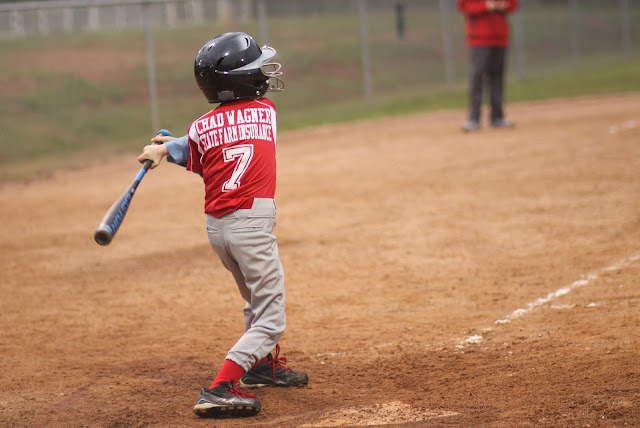 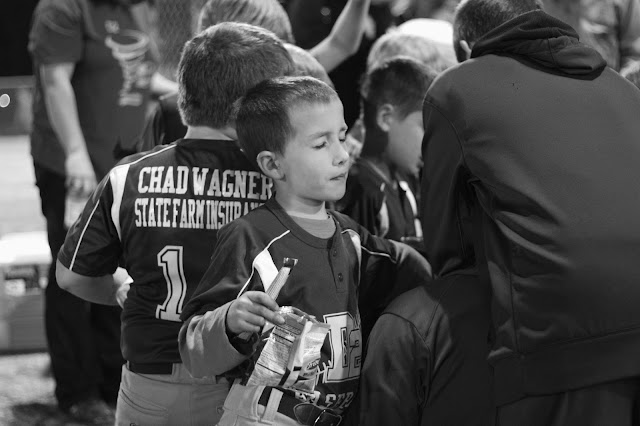 So, wish us luck; send us vibes; say a prayer. The Tornadoes are going to need it this week as we play in the County Championship and later go up against the #1 team in our division.
Email Post
Labels: baseball Jayce