... then I've certainly been an angel lately :)

I'm starting to get  a bit overwhelmed.

I received many new referrals for families to support through Family Connections. I think this brings my total up to 17. I originally told them I wouldn't take more than 13 (which happens to be the number my accordion style file folder will hold). I had a really really hard time saying no, hence the extra 4. They really need to hire another Family Partner that specializes in autism. But they don't have anyone to ask. Its just me! When I actually *did* tell them "no thanks, I'm swamped!" about two weeks ago, that referral just sat on the office desk until I was called and asked to take it again. I don't want to stand in the way of parents not getting the help and resources they need, so I took it. I know, I know.. but what could I do?

I thought that I would be smart about this whole "starting my own photography business thingy". You know, do a couple photo sessions each weekend until the weather turned too cold. No more than one on Saturday and one on Sunday, though. Um, yeah. Its that saying no thing again. I obviously haven't learned to do it yet! I had 2 last weekend, 2 this past week, 2 again this weekend, and 3 more lined up for next week. I'm squeezing shoots in after school before sunset, working around Jayce's therapy and actually hiring sitters for my kids (which I said I'd never do!)

So why? 'Cause I'm having so much fun :) I have to be honest, I was really worried about how my love for photography might change once I actually started attempting to please clients and getting paid for sessions. I've heard that it can do that to some people. Thankfully, that hasn't happened to me. In fact, its been the exact opposite. I feel like I can finally be creative and try new things. My kids are SO sick of me following them around with a camera. Its been refreshing to shoot other children and even adults! Surprisingly, I'm not even nervous right before a session! Now, ask me about the moment before the client sees their images for the first time! That does make me nervous!

The bottom line is that my two part time jobs are becoming a full-time job rather quickly. But I love both of them so much. I know it will all work out.

I've been behind blogging my photo sessions on my wordpress photography blog so I thought I'd share a couple of my favorites here :) 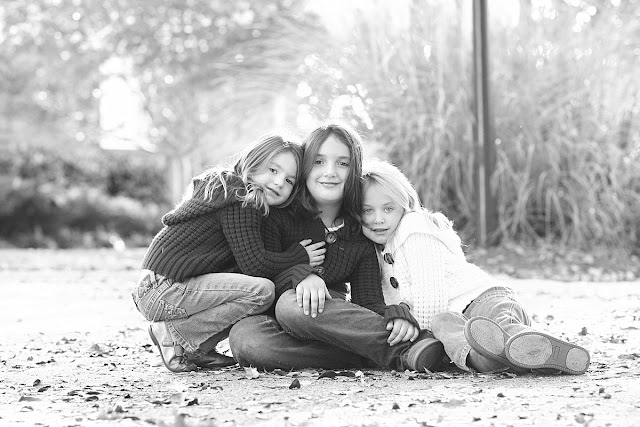 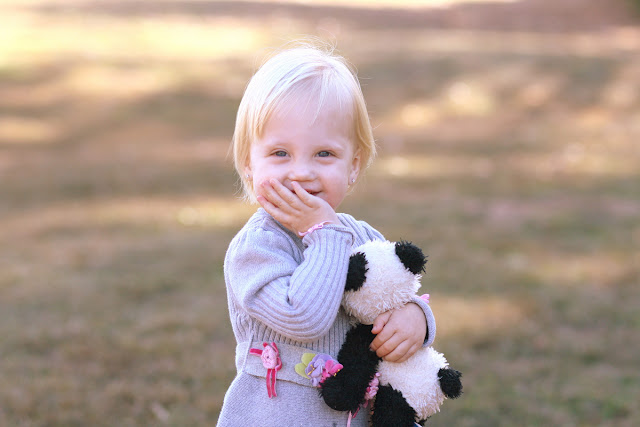 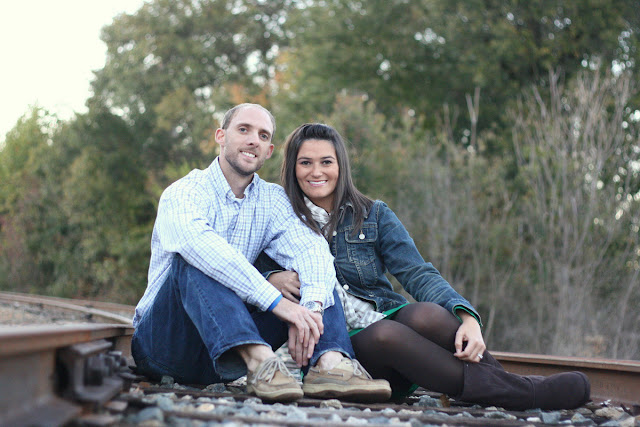 And to think... I still have to decorate for Christmas soon, too! Calgon take me away!
Email Post