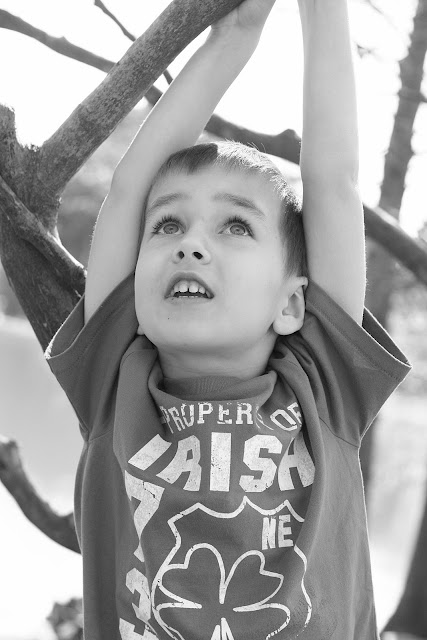 Sometimes I like to pretend that we've never heard the word autism around our house. And sometimes its really easy to pretend that it doesn't exist within these walls. Like when a new friend says, "He has autism? I would have never guessed!" Or when his teacher says, "He's caught up with all the other kids in the class with many of his skills!" Or when our ABA Supervisor takes mastered programs out of our notebook and doesn't replace them with new ones.

For the past 12 months, we have truly seen a light at the end of the tunnel. We've seen Jayce grow leaps and bounds in development. He's matured so much and come so far socially. 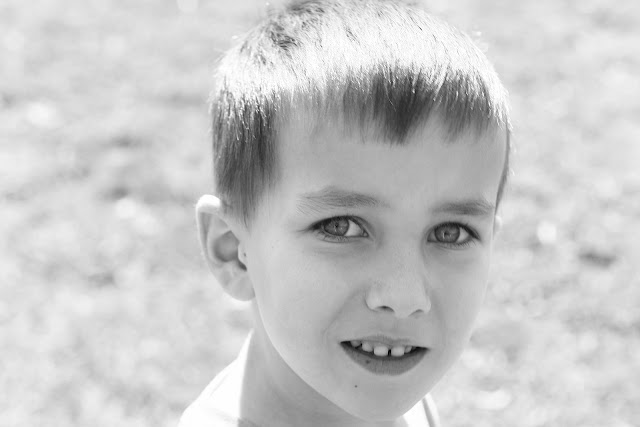 But many professionals and friends alike have warned me that autism isn't something you "fix" or a sickness that goes away. Autism is the name for how Jayce's brain is wired. How he learns, how he thinks, how he feels.

Although he has made significant progress in some areas of motor skills, social development, and behavior, its still a work in progress.

There is a theory that kids on the spectrum seem to cycle through difficult periods every few years, sometimes even sooner.

So far that's been the case for us. We go through periods of happy bliss with Jayce, taking pride in the typical 5 year old (almost 6!) behavior he exhibits. In the past year we've seen a reduction in his tantrums, stimming, overreactions to stimuli, inappropriate reactions, perseveration of objects/subjects, and anxiety.

Unfortunately, much of those behaviors are back for another go around it seems. I am happy to report, however, that they don't seem to be as bad as they were last year.

It still breaks my heart to see my baby so upset at the drop of a hat. My ears had grown accustomed to only listening to happy playing or simple sibling squabbles (Jaina would be proud at my alliteration!). Now I'm interrupted several times an hour with Jayce's shrill screams for a myriad of reasons. He may have seen a bee outside his window, or gotten a drop of yogurt on his shirt, or lost at a game he was playing with Jaina, or thought the wind outside may be turning into a tornado.

We've had a lot of changes around here lately; a new van, new therapists, a new assistant teacher at school, new allergy medicine. Jayce can handle change if its small and he is well prepared for it. Part of the problem is that we take for granted that Jayce still needs us to help structure his world. We've gotten so accustomed to seeing Jayce act like a typical little boy that we are quick to lose patience with him when he's not.

So, its time to pull out our old tricks again. Back to a structured schedule, a sensory diet, lots of social stories, and tons of patience.

'Cause he's totally worth it. 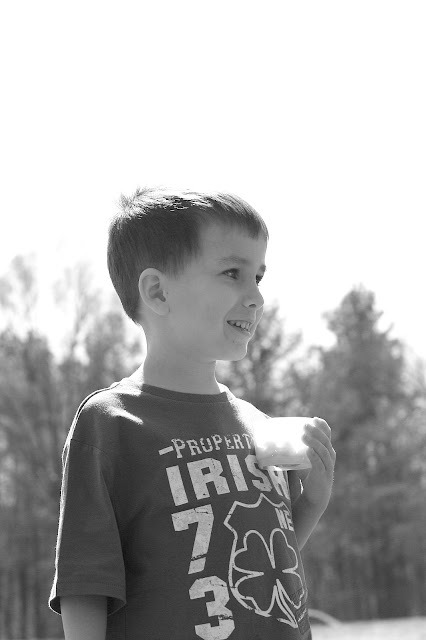