Our first practice was two weeks ago, in February, and it was only 43 degrees. Now that Jayce is playing on the 8U team, his practices are 90 minutes long and sometimes don't start until 7:30 PM. That's cold and late for this family!

The coaches this season are AWESOME and are completely patient and understanding of Jayce. I hate to think of my little guy needing extra help, but its never so obvious as when he is on a team sport. 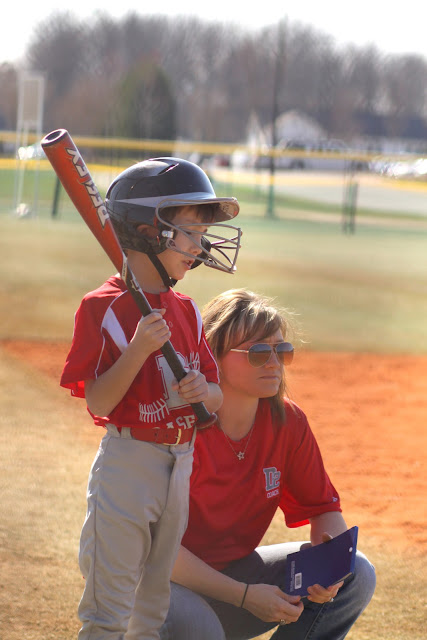 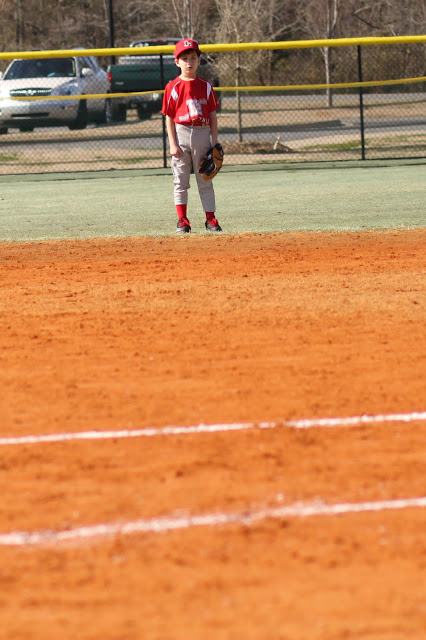 And advice on how to catch a ball in the outfield so it doesn't pop back up and hit him in the face. Which happens to be one of Jayce's biggest fears. 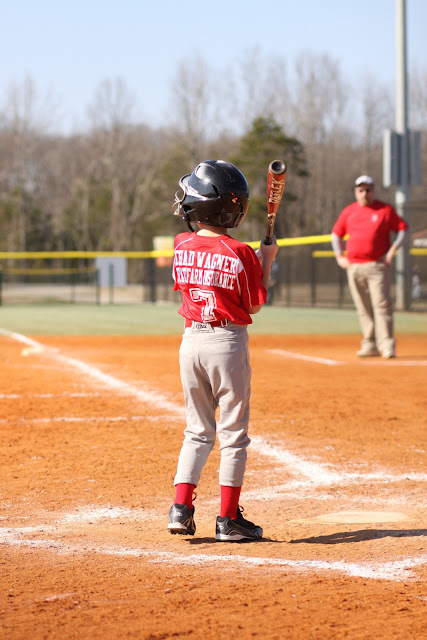 Although my little guy only got a chance to bat one time during yesterday's game, and even though he struck out, he handled it like a champ. 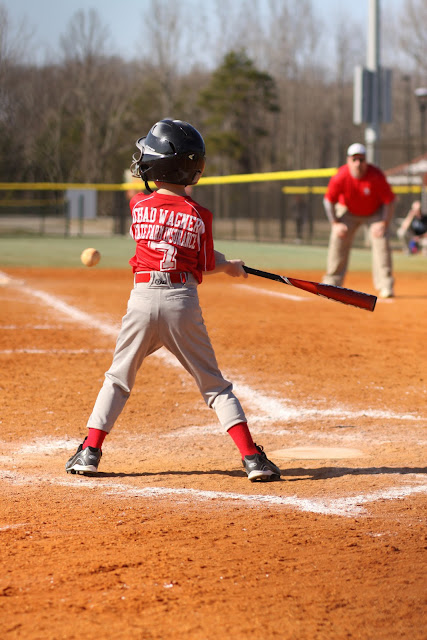 He is already improving and we are only a few weeks into the season. 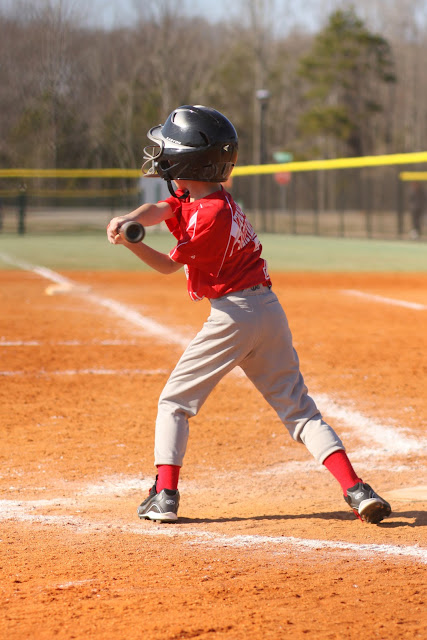 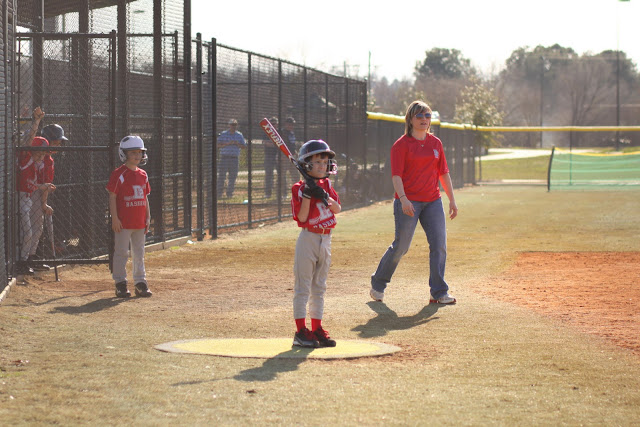 I can't say either sister was impressed with the game. 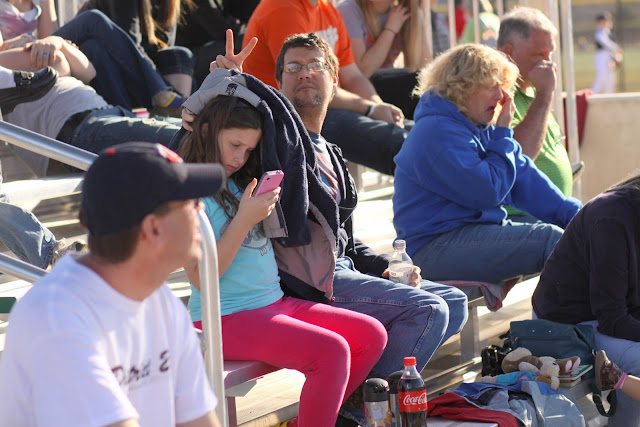 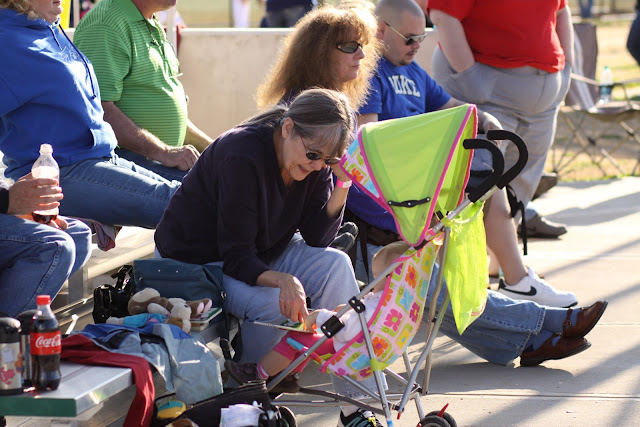 The Tornados (which was Jayce's suggestion for a team name) lost 7-5. 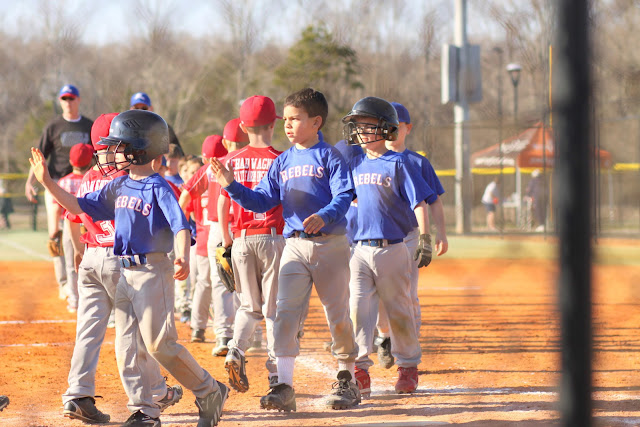 But it was a really good game. Everyone played their best. There were no sad faces (Well, except for Jayce on the end, but he was more tired than sad). 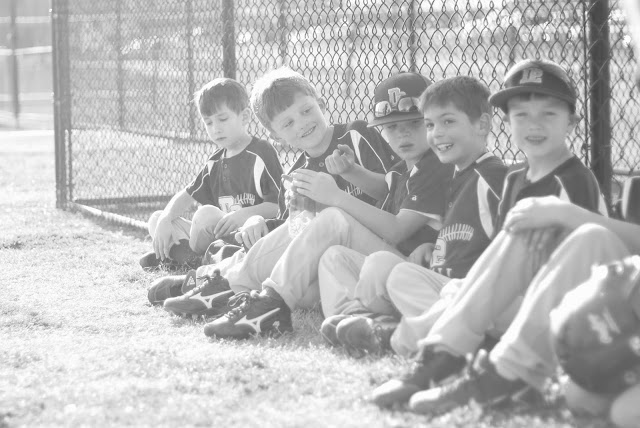 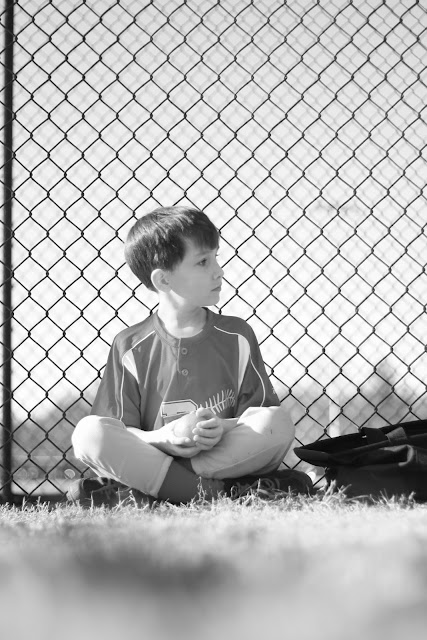 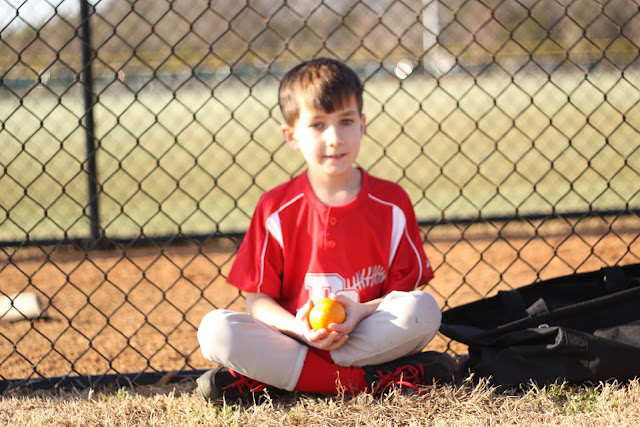