Surprise! Your best friends are here!

It was just a normal Summer Monday.

There were no camps. No plans on the calendar.

Jaina was bored. "What are we going to do today again?"

"Oh, I don't know. Maybe go to the fountains or something this afternoon."

The kids resorted to electronics to help pass the time while baby sister napped. 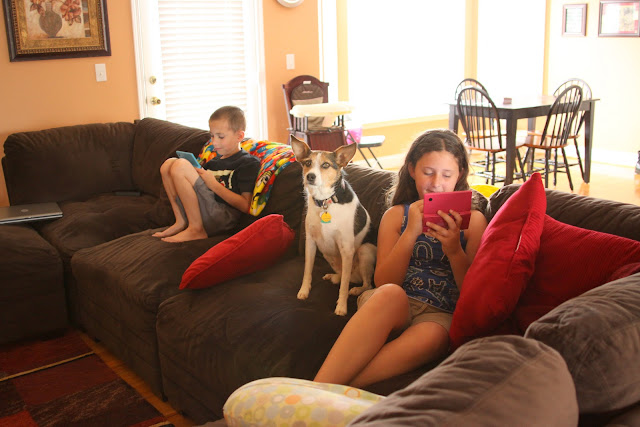 Unbeknownst to the kids, I kept stealing glances out the front door and window, just waiting to catch a glimpse of the SUV that would be appearing any minute. This was in between vacuuming and straightening up. Seriously, my kids should have guessed something was up. I never clean up first thing in the morning!

I finally saw the SUV coming down the street while I was out in the garage taking our recycling to the box. I rushed back inside and casually said to Jaina, "I think someone just pulled in. I wonder who it could be? Jaina, can you check?" 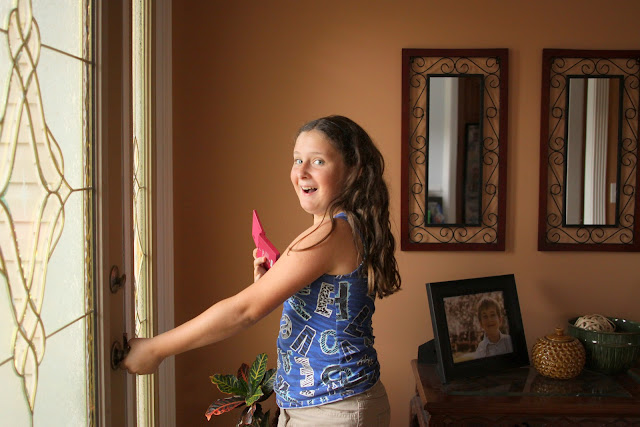 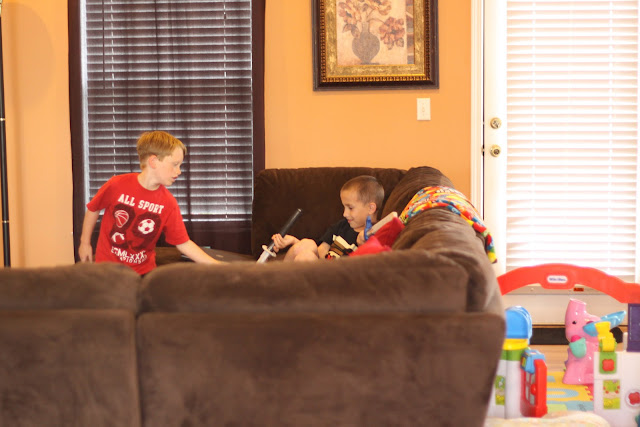 Jayce had to finish up a game quickly on his DS before he could go grab swords and play with Kyler. 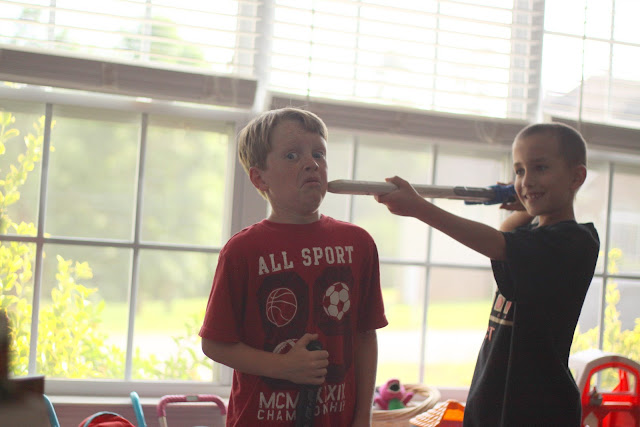 It didn't take all the kids long to head out to the trampoline. See Jayce? He is terrified of bees and usually refuses to go outside at all. He lasted maybe 5 minutes outside this time. 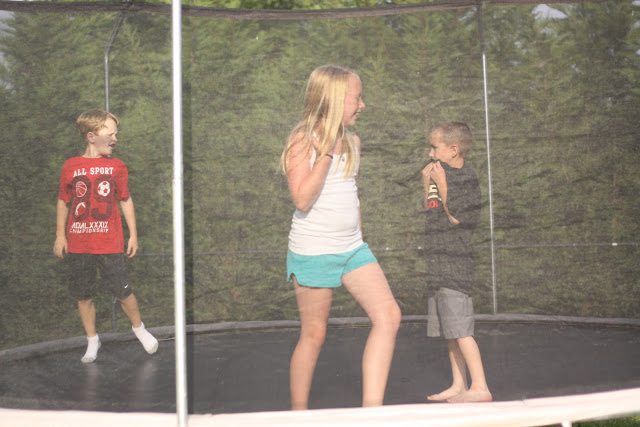 This one could stay outside all day! 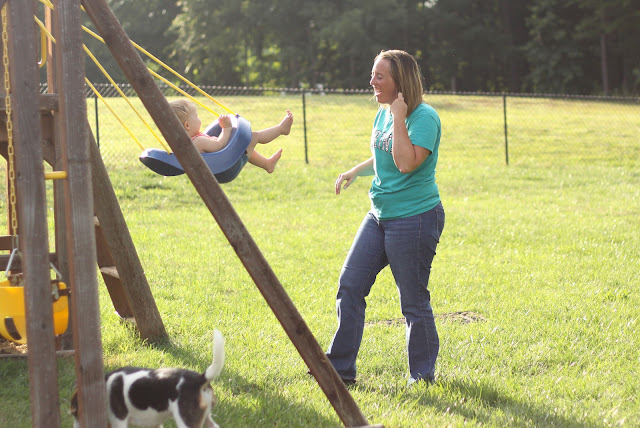 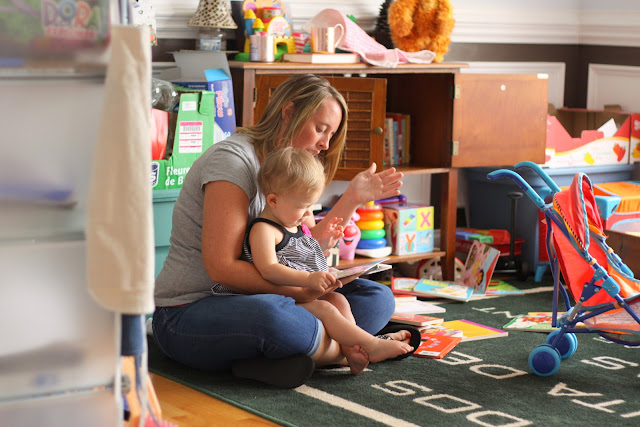 I remember when these two girls were 6 years old and played with their dolls and stuffed animals. Now they make funny faces while taking pictures and make videos of them singing tweeny pop songs. 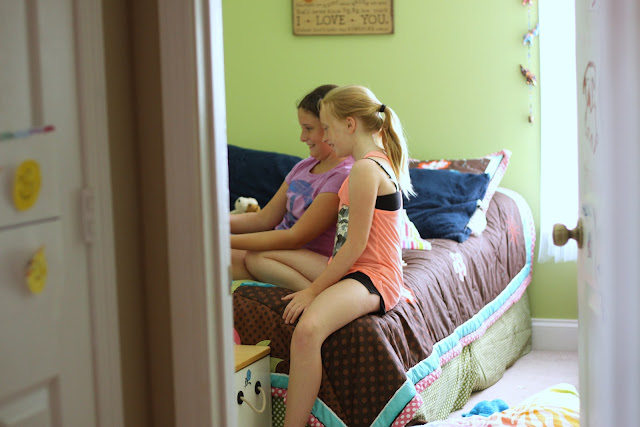 For some reason, Kyler was LOVING having his picture made this time! Actually, the last two times! So different from when he was little and used to run from my camera and give me evil eyed looks! 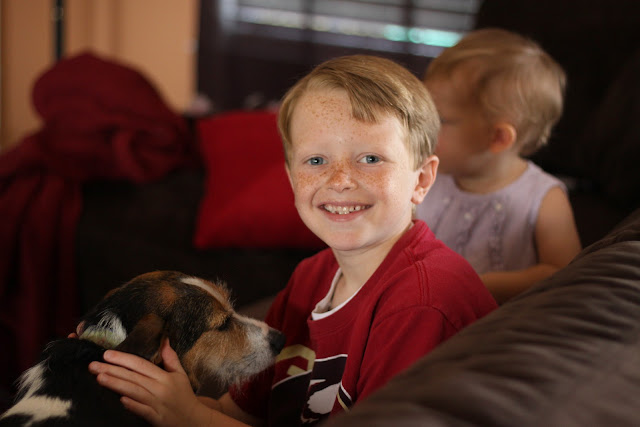 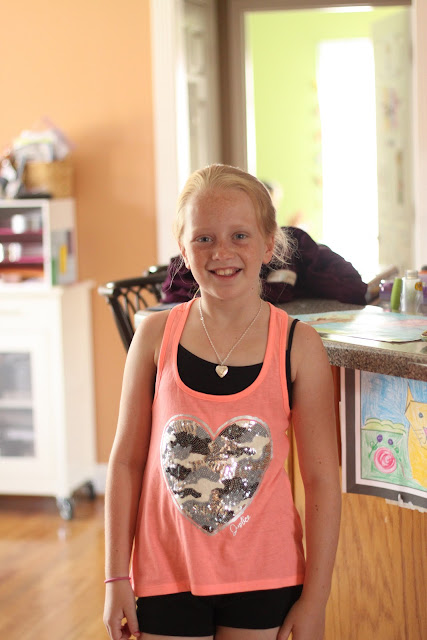 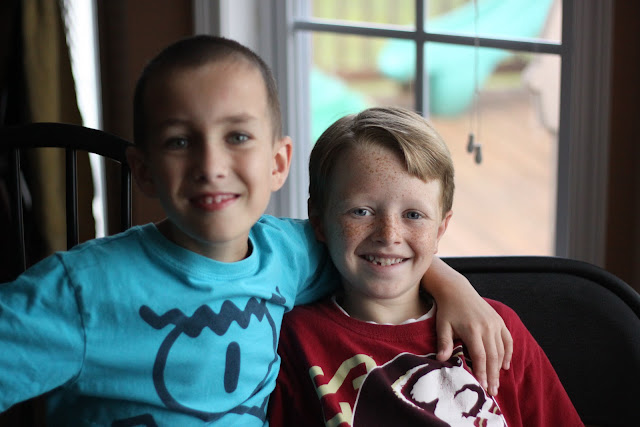 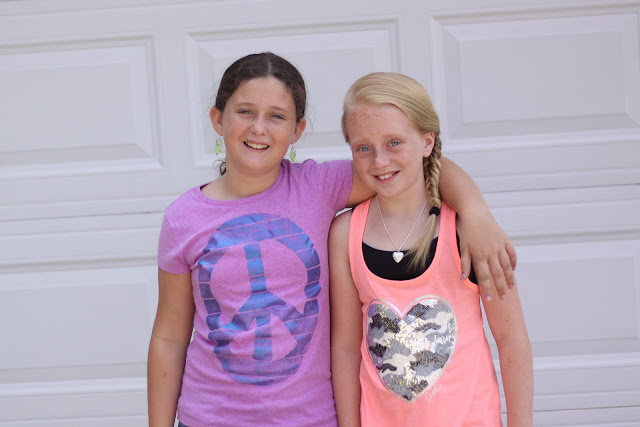 Love you girl! :) Thanks for making us a stop on your Summer drive! 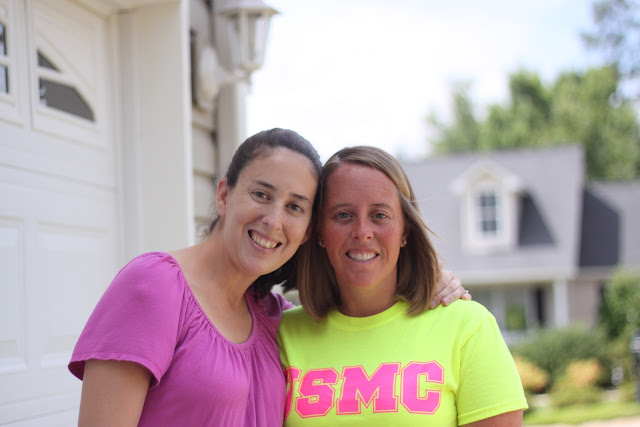