We've only been to our friend's house twice since they moved, but its never too soon to start a tradition, right?

And that tradition would be eating at their local Red Robin restaurant :) 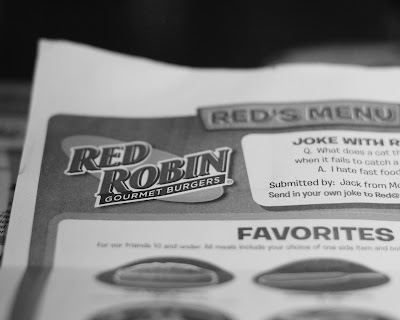 Yes, I know I live a mere 30 miles away from my own local Red Robin's. I've never been to that one, though. I'd rather drive 6 hours for the one in NC. That one has much better company :) 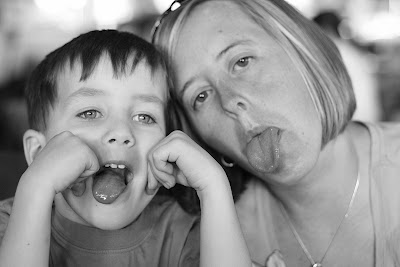 The kids all love Red Robin because of the balloons. You'd think they were worth hundreds of dollars! 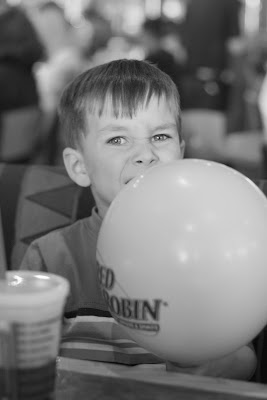 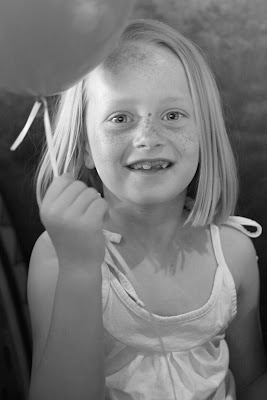 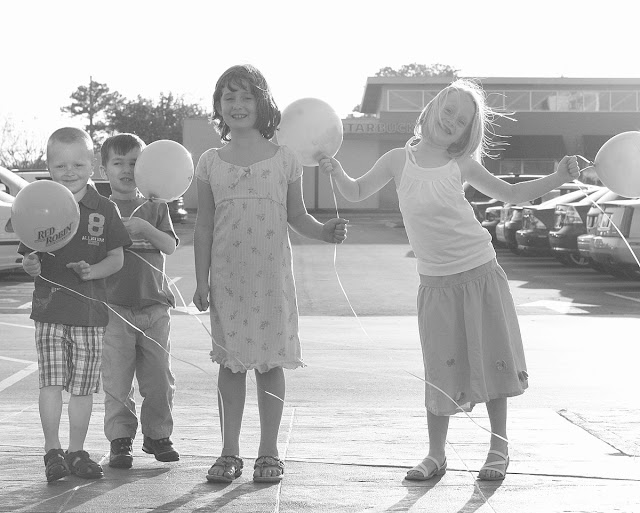 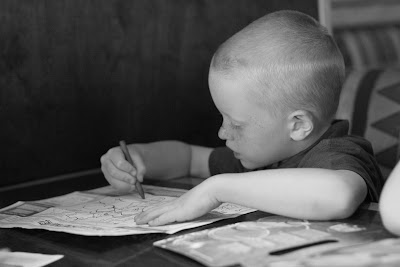 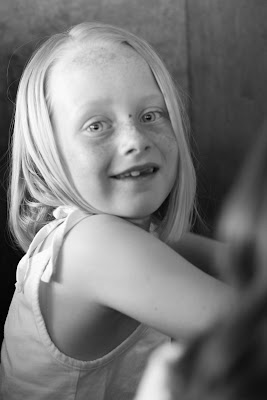 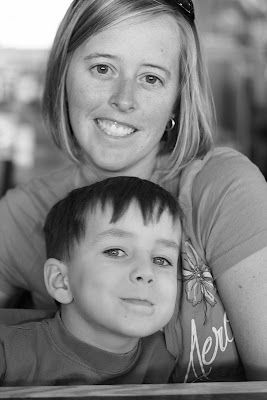 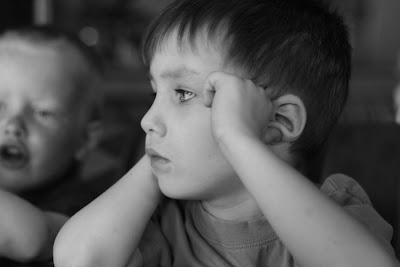 Jayce said the food took "2 hours!" to cook. It didn't. Its just that time for him is either 5 minutes or 2 hours. There is no in between!

I have to admit that my burger was not very tasty this time. And our server kinda forgot about us... a lot. But I'm a very forgiving restaurant patron, especially since working in a restaurant from the time I was 16, so I'll be back!
Email Post