More Oktoberfest and we have a Winner! 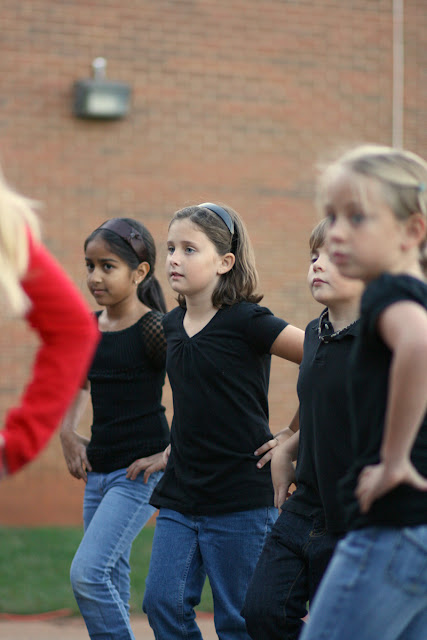 You guys were all correct! It was the Chicken Dance :) The kids in International Choir and Dance Club performed it marathon style for a good 30 minutes!

And then they also showed us other traditional German folk dances. It was quite fun!

Here's a picture of Jaina and her best friend Eva and Jaina's (sort of) boyfriend Landon. 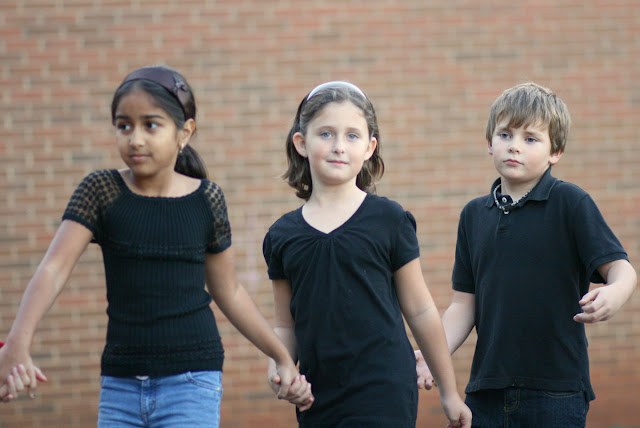 I just love Landon :) I don't mean to, but I usually embarrass the heck out of Jaina and Landon whenever they are together at school. We've been friends with Landon and his parents since Kindergarten. They are great people :) If I believed in arranged marriages (which I don't!) I'd totally be signing Jaina and Landon up :) I told Jaina that if they did grow up and get married one day, I'd show everyone at their reception pictures of them as elementary school friends.

Oh, and we have a winner!

Thank you to everyone who participated in my very first blog giveaway! The winner is my friend over at Bunch of Barons. Congratulations! I'm emailing you right now!

And I'll leave you with some more pictures we took after the dancing and singing! 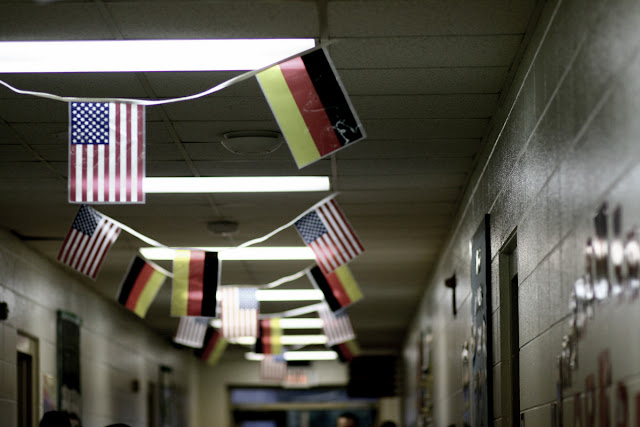 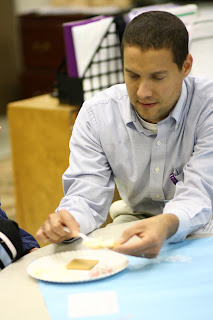 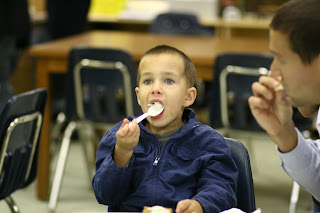 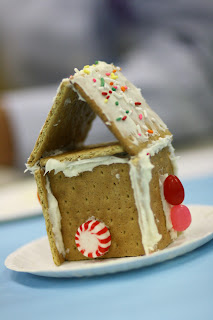 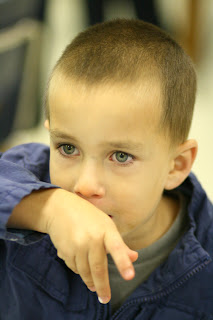 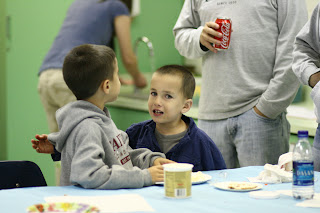 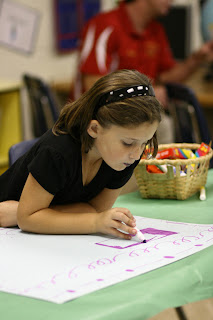 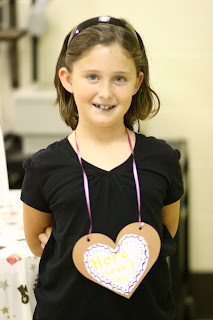