When Brian and I tucked the kids into bed, we reminded them that they needed to stay in bed the next morning until at least 7 AM. No repeats of last year, thankyouverymuch. I'm happy to report that we did not get woken up until a few minutes after 7 this year :) This made for a well-rested mommy and daddy!

I was so afraid the kids would be very disappointed this year. Jaina's BIG gift from us was not something to play with but toy storage instead. And Jayce really wanted an Xbox 360, which is something my husband will NEVER spend his money on, nor let Santa's elves bring into our home. (Brian's a bit anti-microsoft. And honestly, with the way my Windows laptop has been crashing lately, yet my Linux desktop NEVER crashes, I kinda can't blame him).

But the kids were not disappointed. 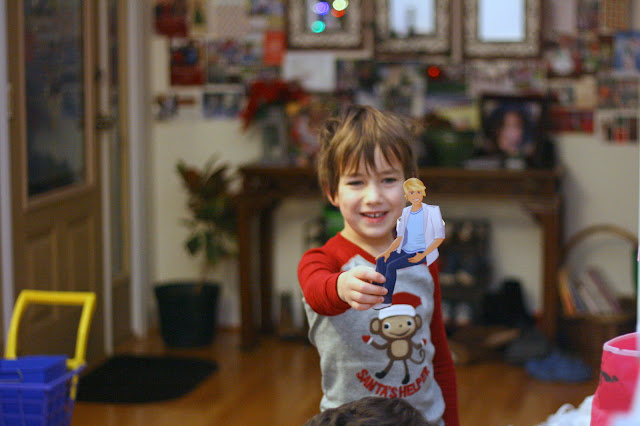 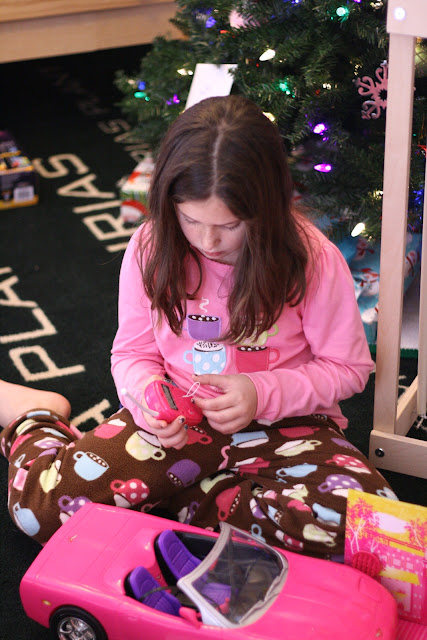 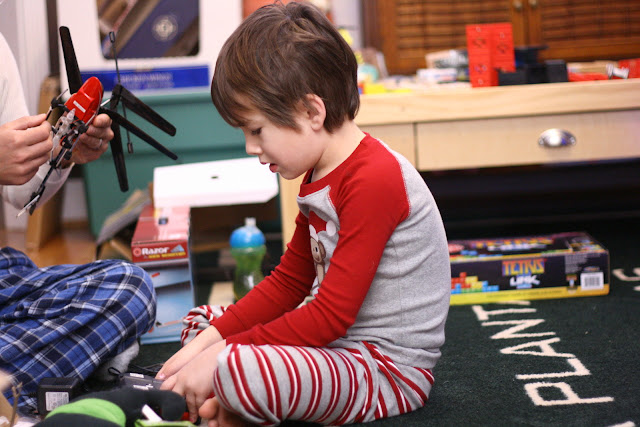 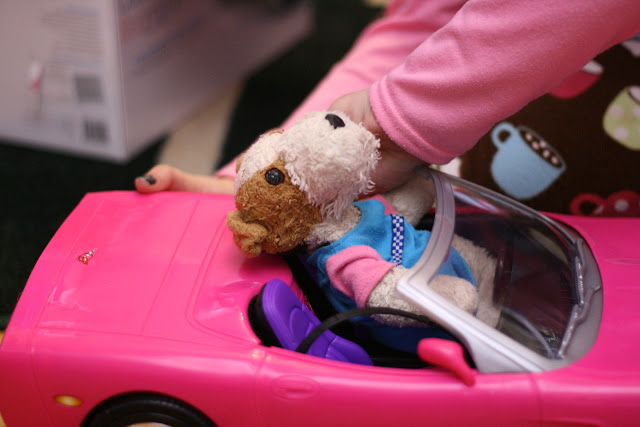 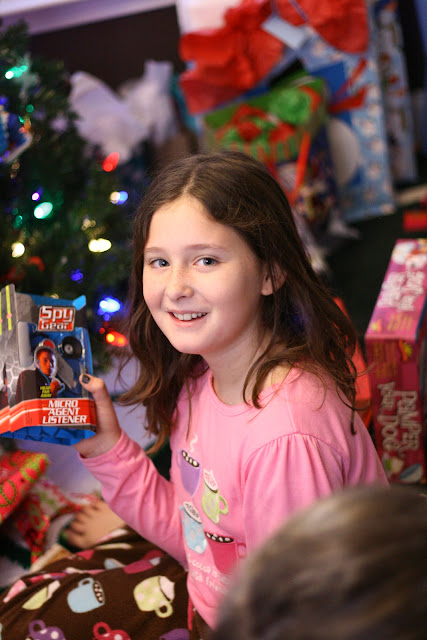 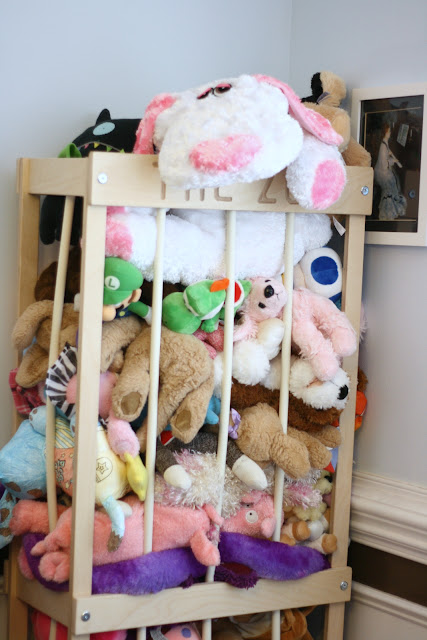 I think Jayce's favorite was the helicopter: 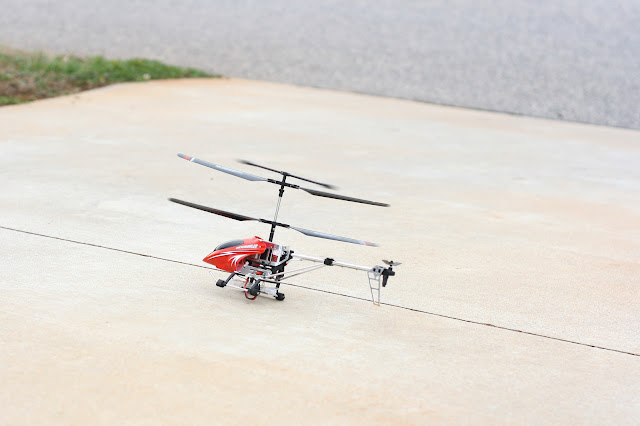 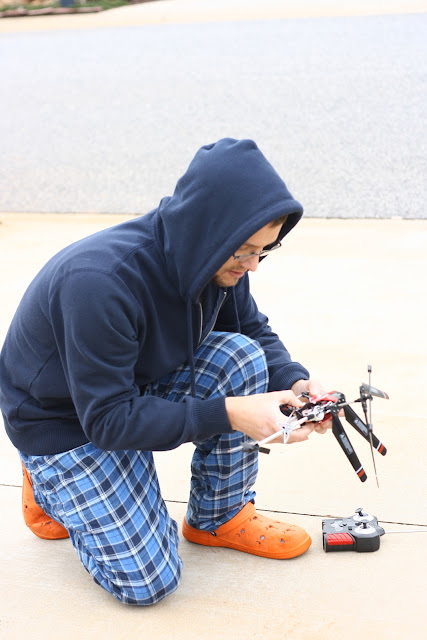 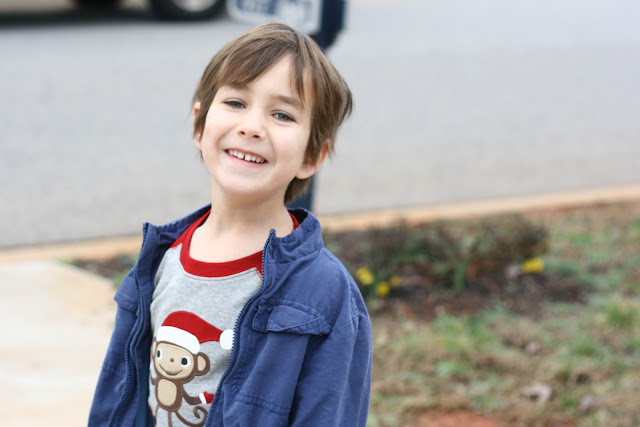 Its only been a few days and Jaina's already finished the entire Wappy Dog game. Her dog reached 10 years old, learned all its tricks, and acquired 32 items. 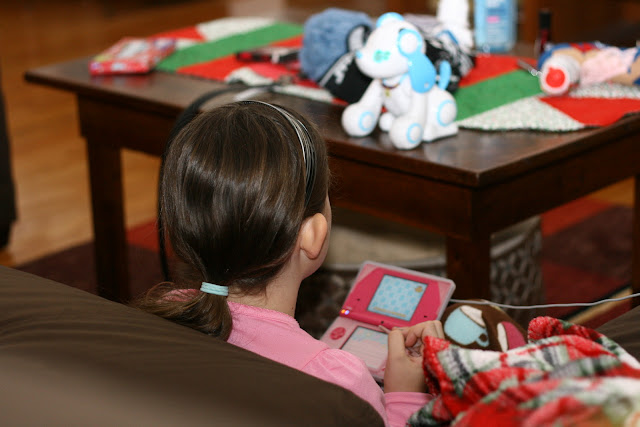 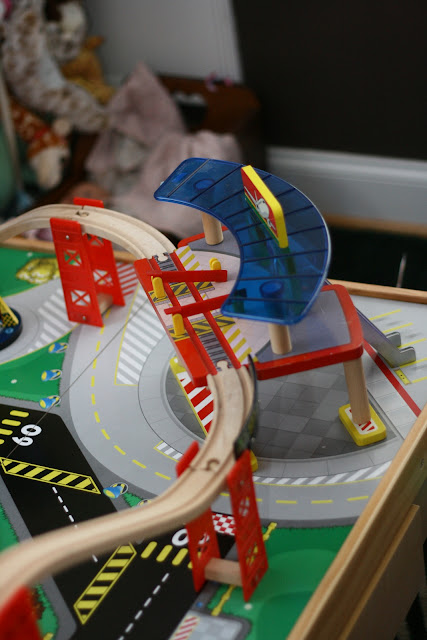 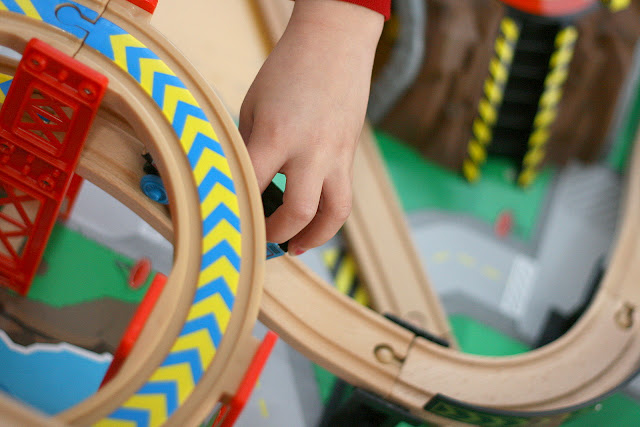 All in all, it was a great Christmas :) Brian received a Professional Liftaway Shark Steam Mop. And I got a Canon Speedlight EX 270 external flash for my camera!
Email Post
Labels: christmas holidays