Last week, we took the entire week of from ABA services. Originally, we were supposed to go to Universal Studios in Orlando, FL. It was never an idea that seemed like it was going to pan out, so my 8 months pregnant self scrapped it and told my kids to get over it. I told them that it might be possible to do Disney later this Spring and all was forgiven.

I never told ABA schedules that we didn't need therapy canceled anymore. Instead, we took a much needed mental break.

And went to the park on a whim one afternoon :) 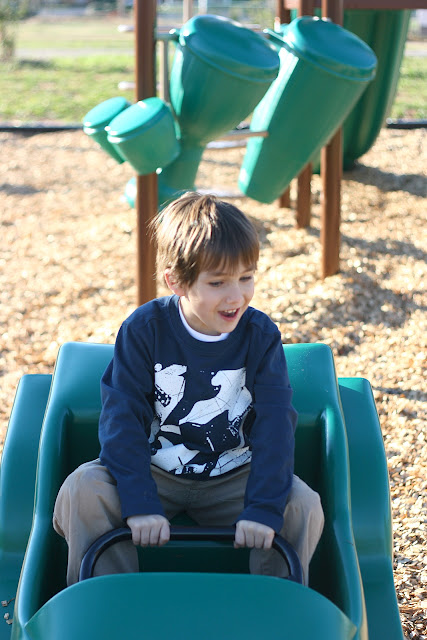 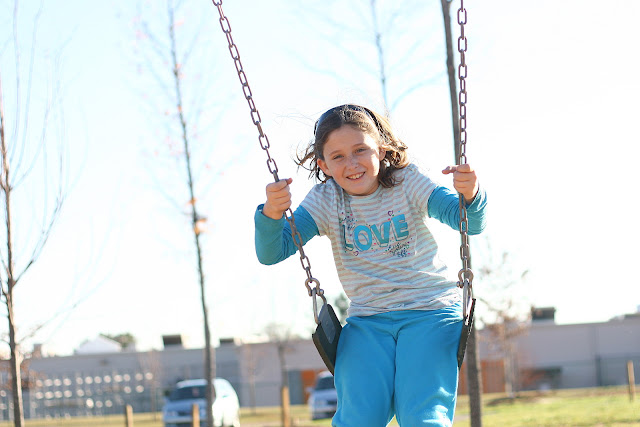 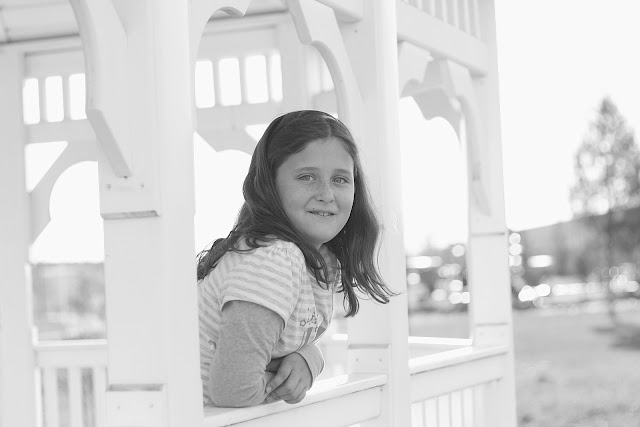 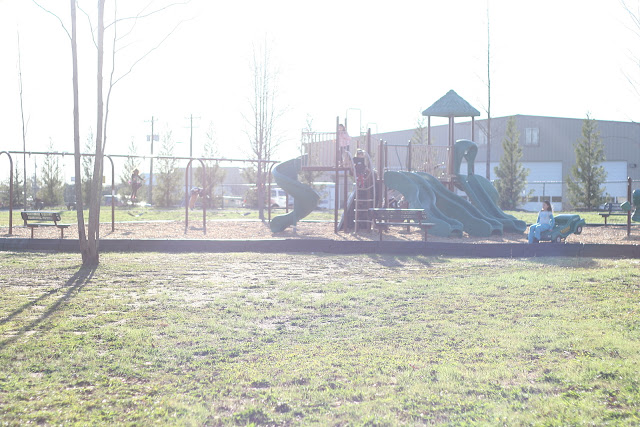 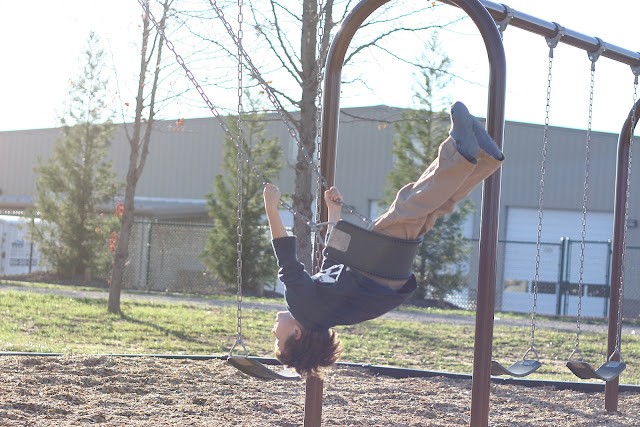 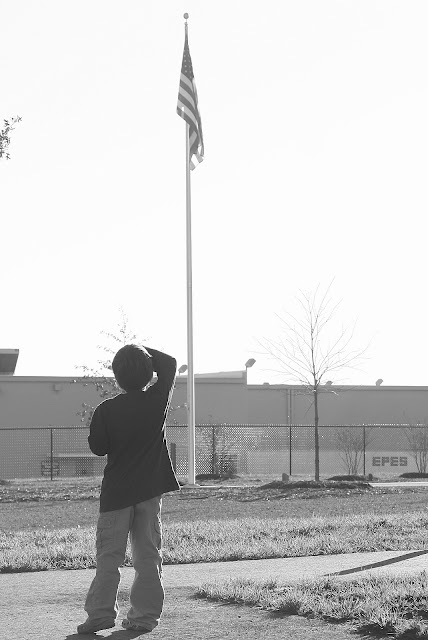 Okay, so the last picture might need a bit of explanation....

Jayce learned the lyrics to the National Anthem in school. Now whenever he sees an American Flag, he stops what he is doing to put his hand over his heart and starts signing. He does not move until the song is done.

Our therapist got a great video of him singing at a friend's house the other week. I'll have to see if I can post it here :) Its quite amusing!

And lastly, Jaina took this picture to document my ever-growing baby belly... 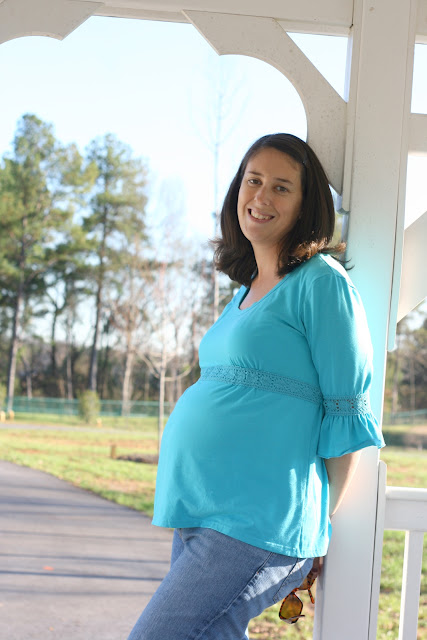