So many men.... so little time

Only three months old and already dating. Not just one guy, either. TWO handsome men. 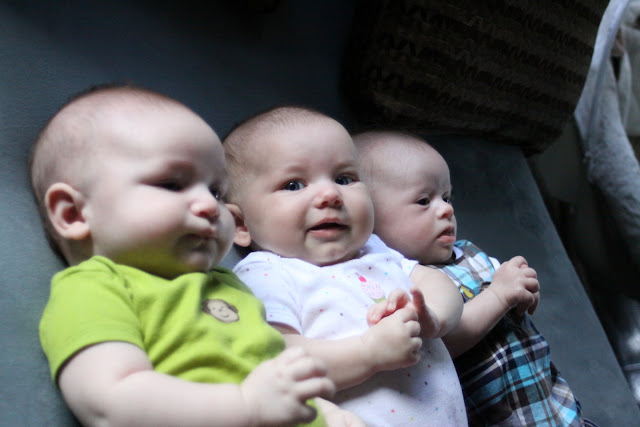 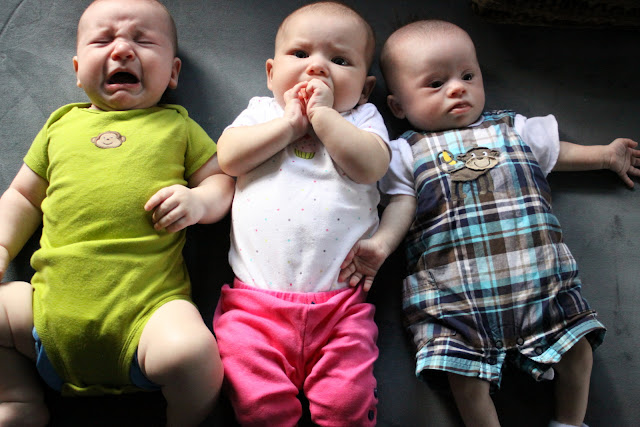 See how upset Logan was? I think he was jealous of Evan. 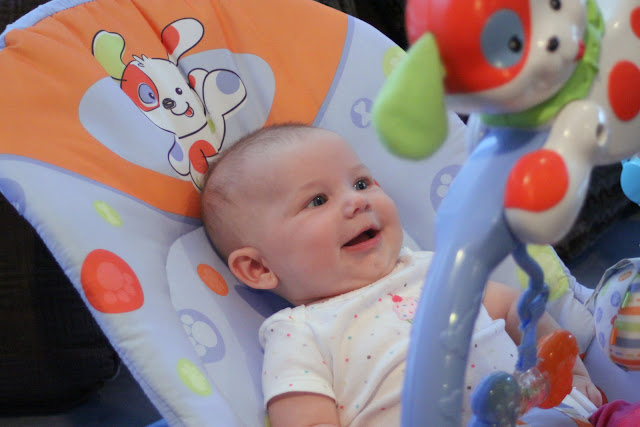 After all, Evan did let Jocelyn try out his new bouncy chair. I think its the equivalent to  test driving a car in newborn terms.

And what were Jaina and Jayce doing while all this baby flirting was going on? 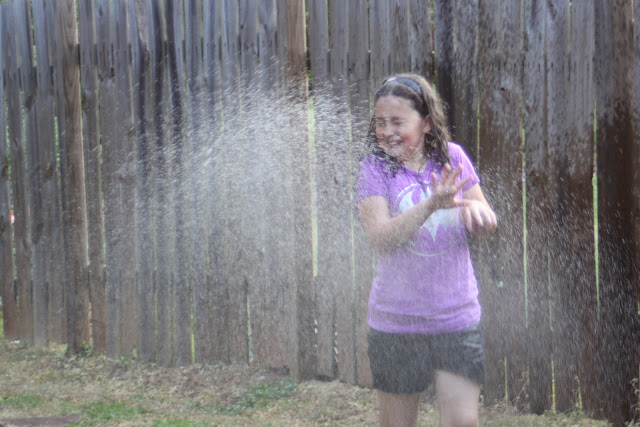 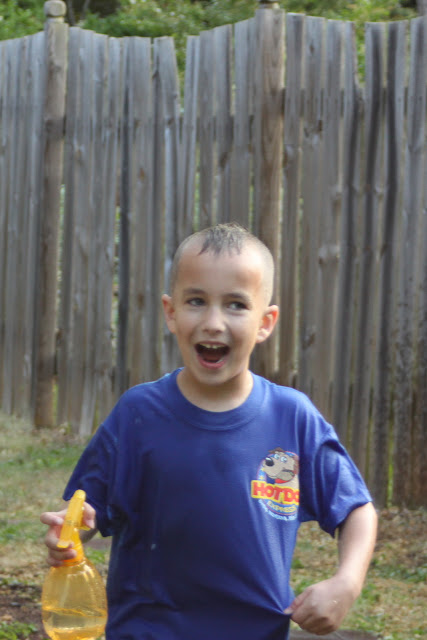 Soaked. Completely and utterly soaked. At least they were entertained during the cookout. 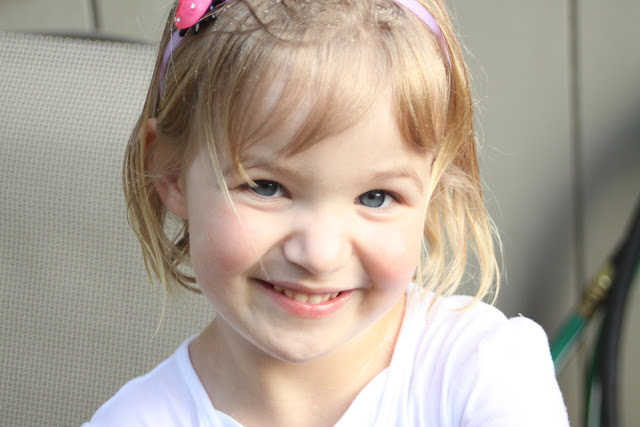 Don't let Addison's sweet angelic look fool you. She was the instigator of the water hose. 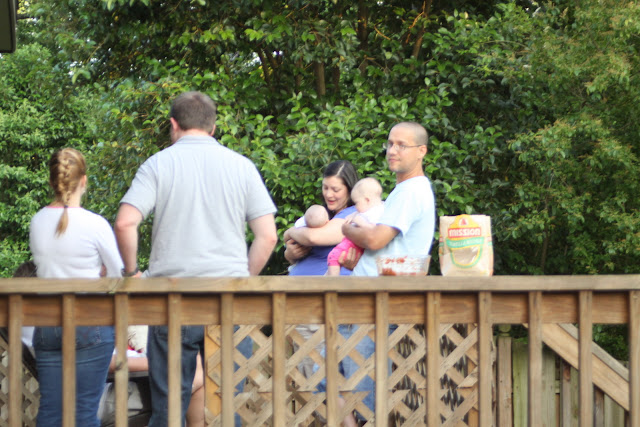 It was so nice to relax and hang out with our good friends and all our new babies. 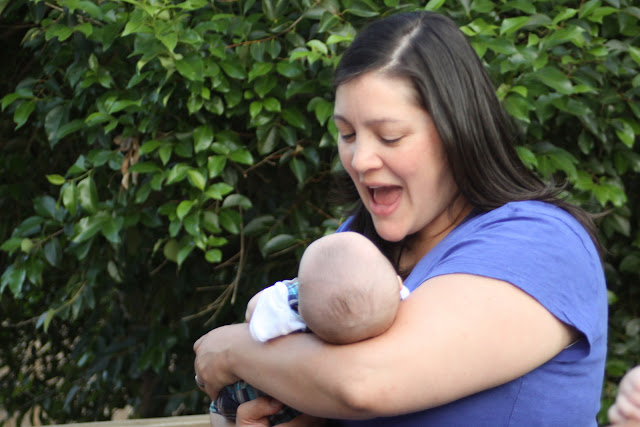 Danielle had to take a turn holding Evan, who only weighed roughly 1/2 of what Logan weighed at birth. 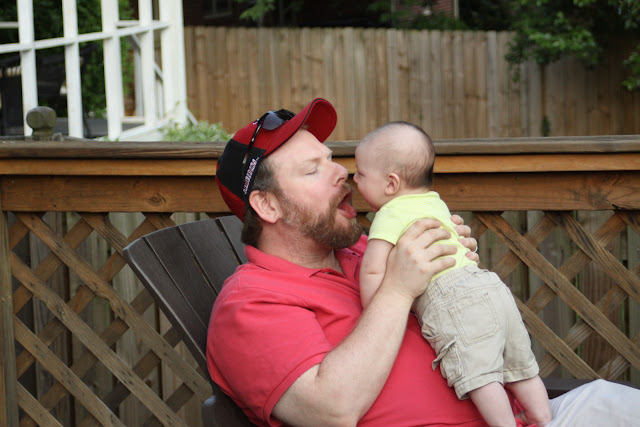 I don't care what the men say. They love being dads, despite spit up and poopy diapers. 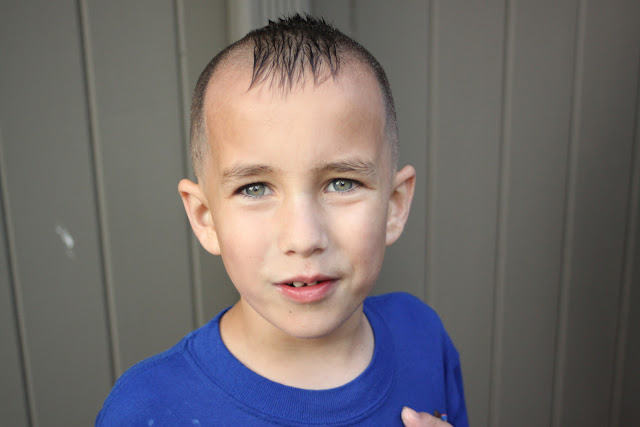 Oh Jayce. Once you were a cute baby like Logan and Evan. Now you are a cute 7 year old. But you'll always be my baby. 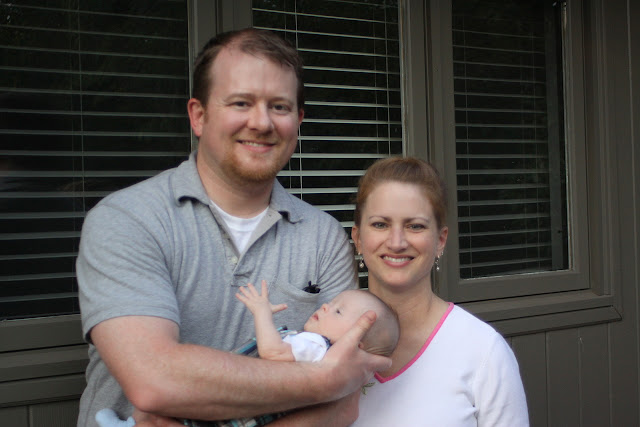 Evan sure is lucky to have such great parents :)

And I am lucky to have such great friends :) We need to do this more often, guys!
Email Post