When Angie and I arrived at Allison's house on Friday afternoon/evening, Corey and Kristin were already there, having just arrived 2 or 3 hours earlier.

Although Kristin joined APU about one week after I did, I haven't had the opportunity to get to know her off of the board as much as some of the other moms. It was so nice to meet her and get to know her in person. However, I have a feeling that Kristin was a bit shy in real life as opposed to her boisterous online personality. I am hoping we can meet again soon and get to know each other even better :) 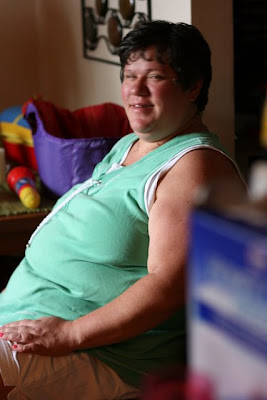 And her adorable daughter Kaitlyn: 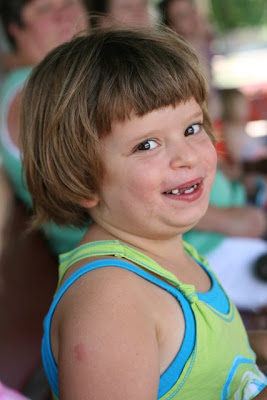 Kaitlyn loved playing with the other children, especially with Alaina. However, Maddie became her best friend during all the water play.

Ah, my good friend Corey.... Seriously, what would I have done without Corey in my life? I can't even begin to tell you guys how much of a rock this woman is. She can do anything. And does it with passion. She's one of those moms that fits all the labels in and gives 100% to everything. She's a devoted wife, a musician, a photographer, a gardener, a hiker, a handywoman, an awesome friend, and such an involved mother to her children. She is a fountain of knowledge, too, when it comes to any topic. When Jayce first got diagnosed with autism, she was so helpful to me in putting it all in perspective. Corey is just cool like that.

It was SO great meeting her in person. Corey and I have been friends off of APU for a while now and one time she said, "I just know we are going to meet some day." And I considered how far away she lived in Colorado and said, "I hope so," but really didn't know how that was possible. Well, if she drives 17 hours and I drive 15 hours, voila! We can meet 1/2 way!! 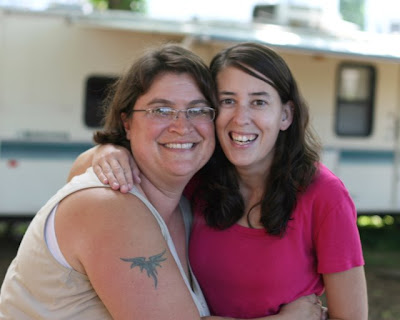 This is her daughter Rhetta: 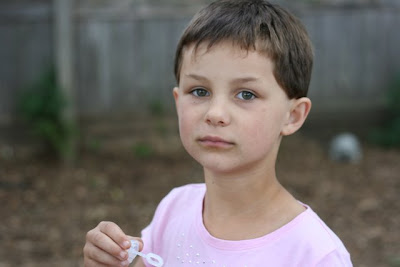 And this is her son Willon: 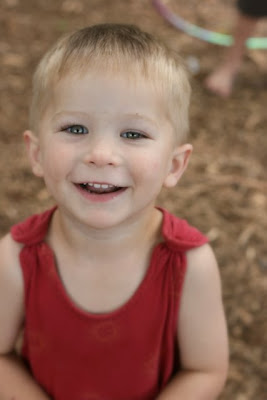 Angie just fell in love with Willon during our weekend in Kansas. Really, who could blame her? I think she is having Willon withdrawals as I type this.

And last, but certainly not least, I'd like to introduce our new friends from Minnesota: 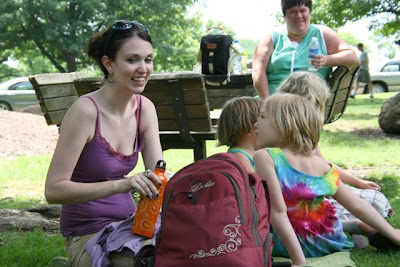 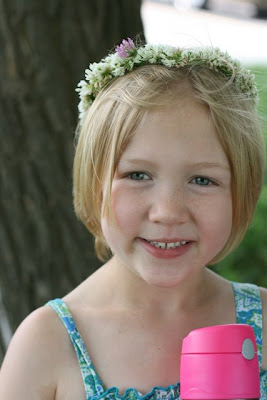 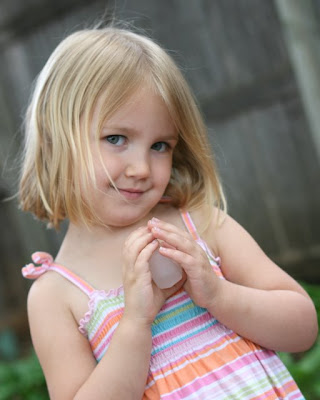 Jaina made the comment at the lake on Sunday, "I think Vivian is an angel that hasn't found her wings yet." You know, Jaina, I think Vivian is an angel :) Her big sister Ce is definitely one too! I told Anna that I just don't believe that these two adorable, considerate, well-mannered, angels ever give their mother an ounce of misbehavior. She was quick to remind me that appearances can be deceiving!

And as far as appearances go, well... let's just say that I'm a bit jealous that Anna can roll out of bed looking *that* gorgeous in the morning. She's so beautiful, in fact, that she's caused a traffic accident in a parking lot before. :)

So, those are my new old friends :) Next up, park pictures and lake pictures!
Email Post
Labels: Kansas