Bring your children to work day

My friend Patty said to me, "I don't think I'm going to do Christmas cards this year."

Um... what? Why would you NOT want to do cards? Especially since she enjoys sending them out each year.

So I had to talk her into at least thinking about it. "Well, I would if I could get a decent picture of them together."

That's where I stepped in :)

We met at the park afterschool one day. It was gross and wet and cloudy out, but the temperature was actually in the 60's instead of the 40's, so I'm glad we took it!

The nice thing about not being a professional photographer is that none of your friends mind if you bring your kids with you to shoots.

And if they don't like their pictures... well, they were free anyway! :)


While we waited, I got some shots of my own kids. Its been so long since we've been to the park! 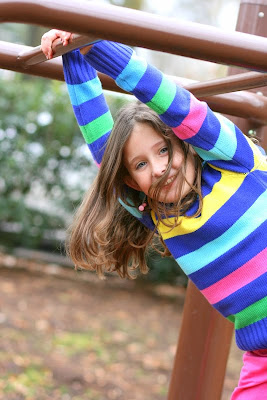 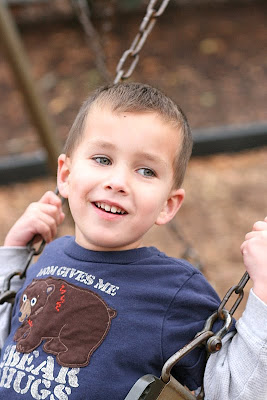 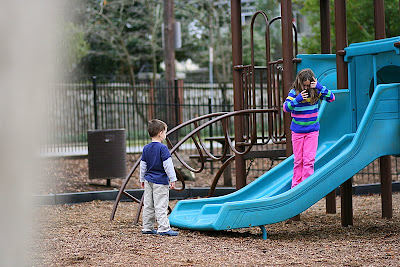 Yeah, he did NOT want his picture taken. This is becoming a habit. 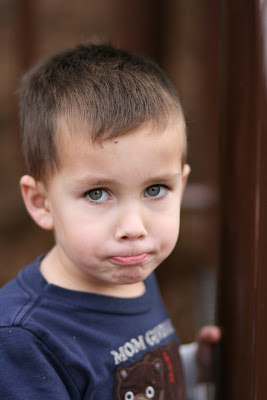 Okay, you may wonder why I took a picture of my purse. Well, number one, I had just put on my 85 mm lens that I am still learning on and I needed to take a practice shot. And secondly, isn't it just a cool purse? My best friend Farrell bought me this :) I feel so stylish! I would have never bought it for myself, but I just absolutely love it :) 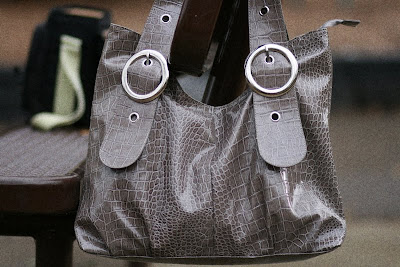 My daughter can pose in the blink of an eye! I was trying to capture a natural shot of her while she was playing hide-and-go-seek. She caught me!! 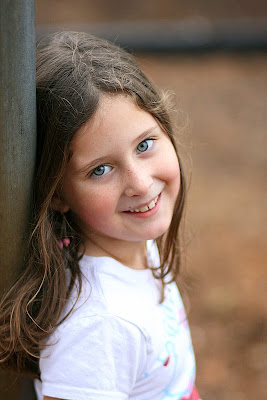 Another plus of bringing your kids with you to photo shoots? Getting to play with your friends afterwards :) Jaina and Elizabeth have been friends since preschool. Which just seems like yesterday. 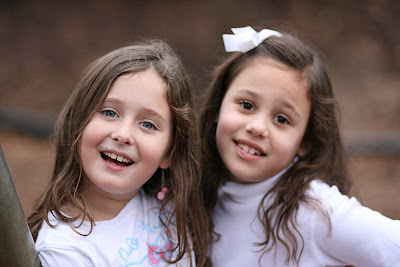 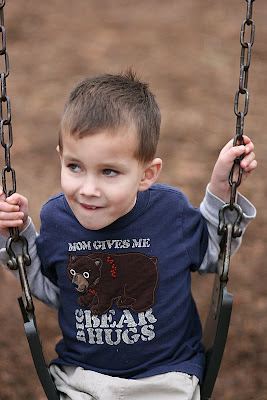 Jayce was convinced that he could fit his shoe down the storm drain. This activity kept him occupied for long time. 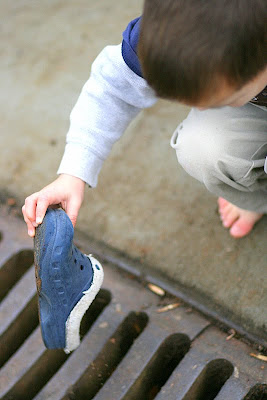 Needless to say, my friend Patty did indeed get a shot of her three kids together for her Christmas card :)

I'll post pictures of her kids on my photography blog later. At the rate I'm going, probably in 6 months :)
Email Post