I am posting these pictures with a topic heavy on my heart. On one hand, I love Chick-fil-a. There is no restaurant down South that makes a better chicken sandwich. Their service is impeccable. The money they raise for local schools and community programs is commendable.

However, I'm very disappointed that Chick-fil-a's founder has expressed his views on gay marriage. Don't get me wrong... I'm all for freedom of speech. Its his right to have his view on traditional marriage. He certainly doesn't have to agree with me. I understand that his upbringing and his religious affiliation does not condone gay marriage.

What I have a problem with is the fact that he's donated over $2 million dollars to anti-gay groups. Really? Its not enough to disagree with someone, you have to help raise money to encourage denying the right of marriage to same-sex couples?

I will never understand this point of view. That $2 million dollars could have gone to programs to help the homeless, feed the hungry, save a child from a war-torn area, build a well in a third world country.

Some of my friends are boycotting Chick-fil-a. I don't blame them. I don't like supporting businesses with morals and ethics that go against my beliefs.

Why do I still buy food at Chick-fil-a? Well, because of the above mentioned things. If there was a restaurant down here that made a better chicken sandwich and believed in marriage equality, I'd be all over that place. But there's not. And growing up down here in the South with majority Southern Baptist Conservative Republican population, I've come to realize that my Liberal view is very much in the minority. This is a place where change is not welcome. All I can do is to hope that one day The South catches up with the rest of the nation.

So, we celebrated "Cow Appreciation Day" on July 13th. 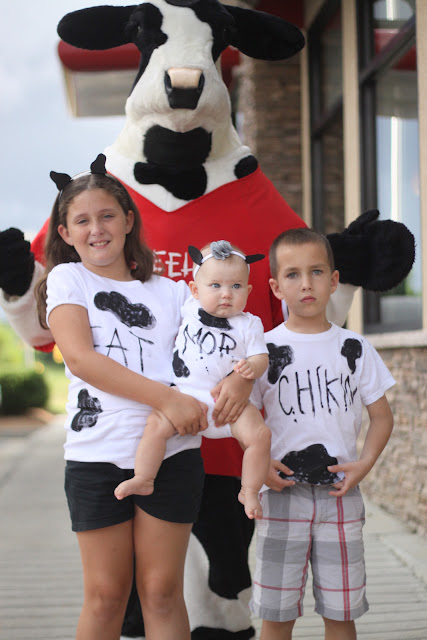 Jayce wasn't too thrilled with the impending weather. That's why he's not smiling. 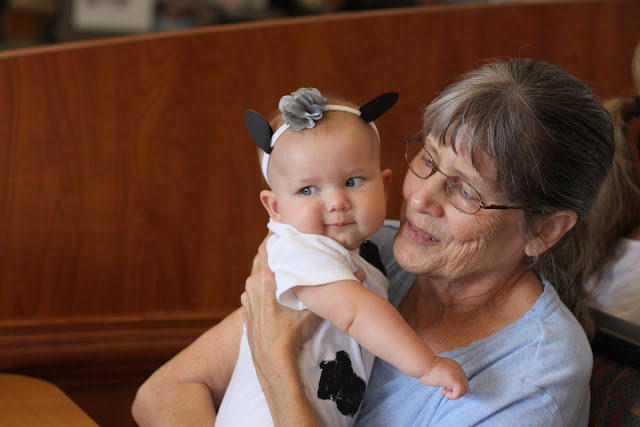 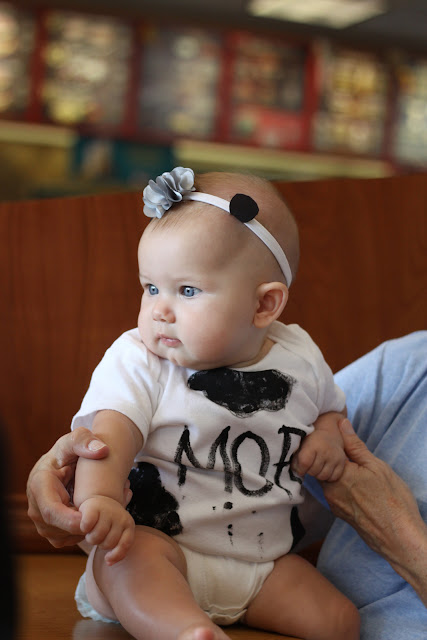 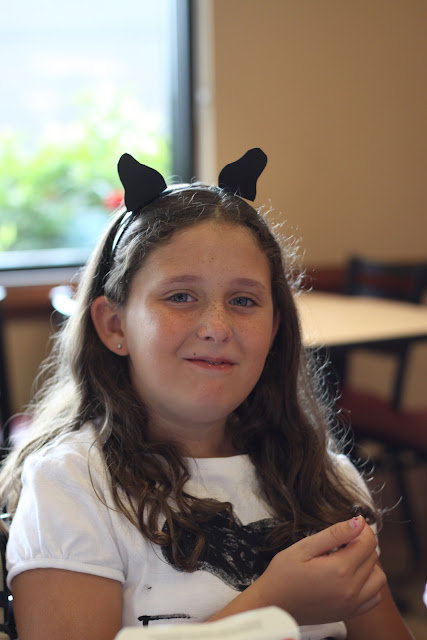 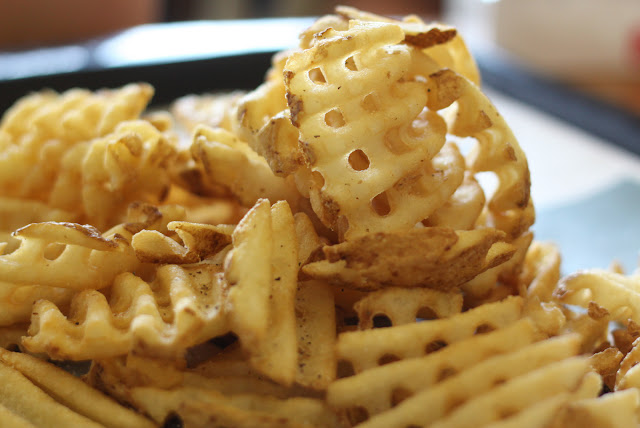 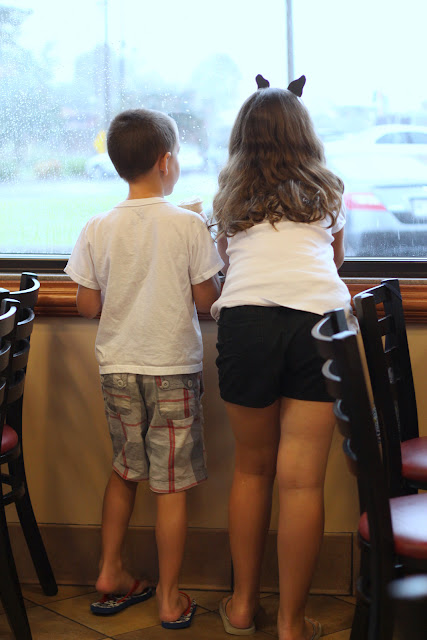 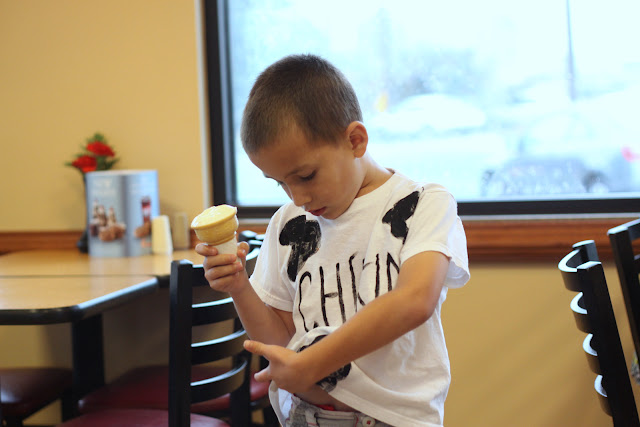 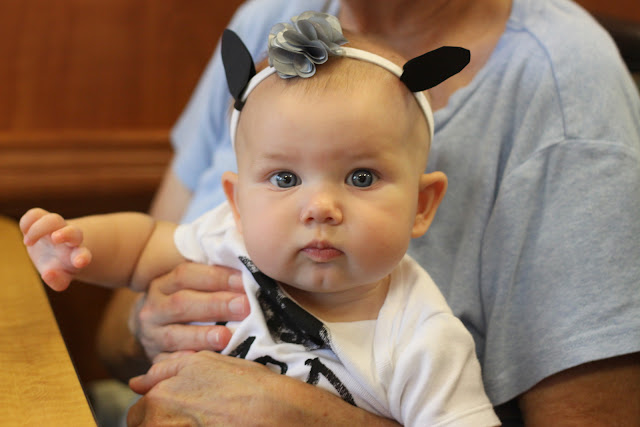 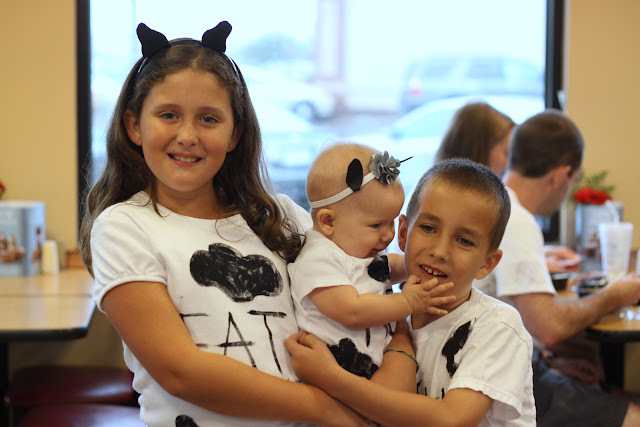 Aren't my cows cute? We submitted one of our photos to the Cow Appreciation Gallery in order to win some chicken, but the voting button has some issues and a lot of my friends can't access the voting :( Oh well!
Email Post
Labels: cow appreciation