First Full Day at the Beach

We slept in until 7:30 courtesy of Jayce's set alarm clock. He doesn't understand that vacations are NOT for alarm clocks!

Then we went to the beach. 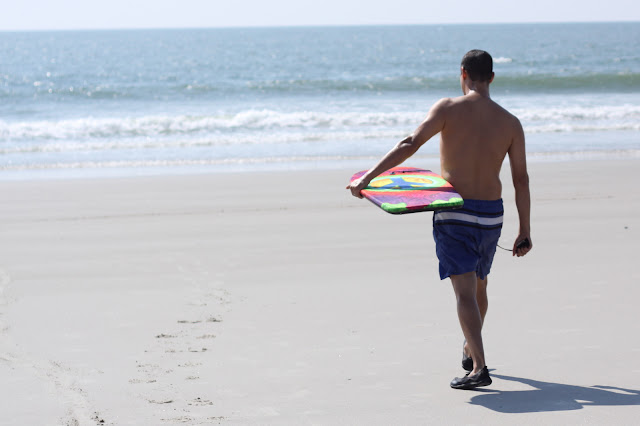 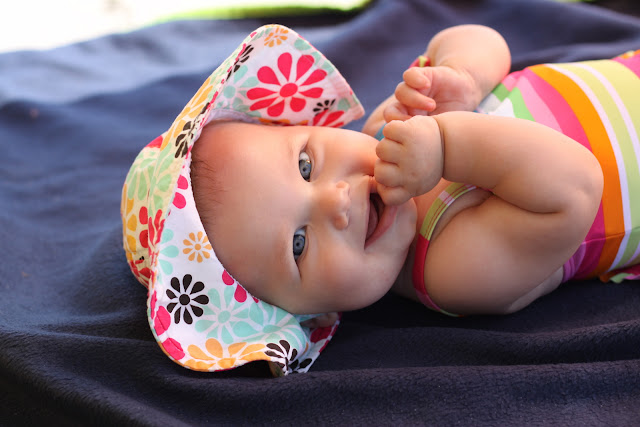 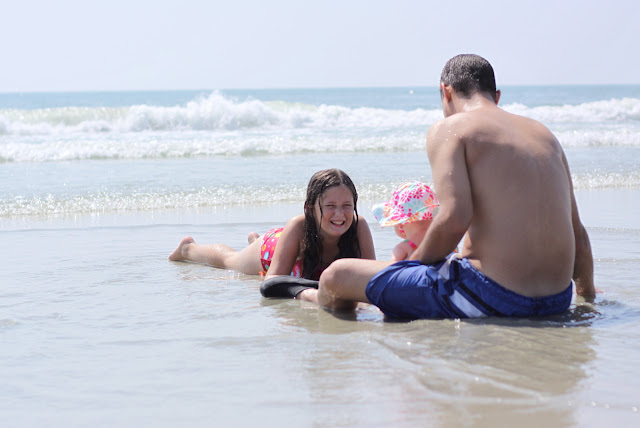 Jayce announced that he was NOT going to play in the ocean at all. He did not like the beach. He was going to sit on the beach blanket with me and Jocelyn and just wait until it was time to go to the pool.

Then he discovered how fun the Boogie Board was. 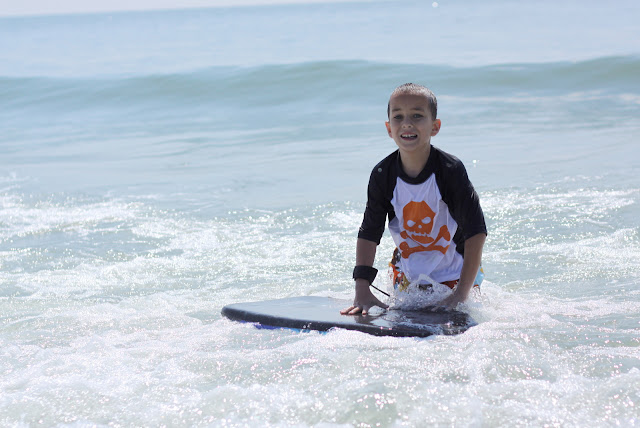 And we didn't see him on land for 2 hours after that. In fact, we had to MAKE him get out when it was time to leave.

We grabbed a quick lunch at the condo (sandwiches and soup for everyone) then headed to the pool. 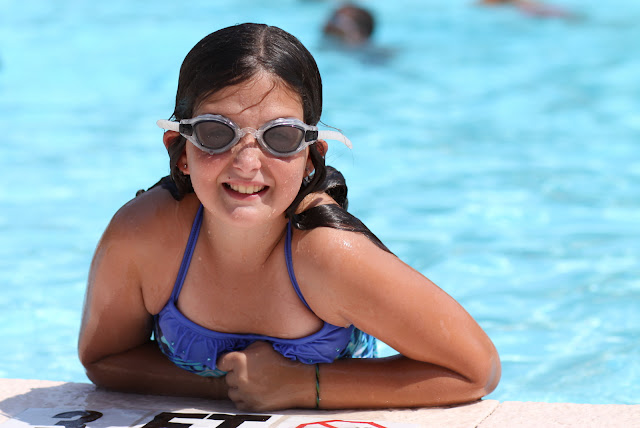 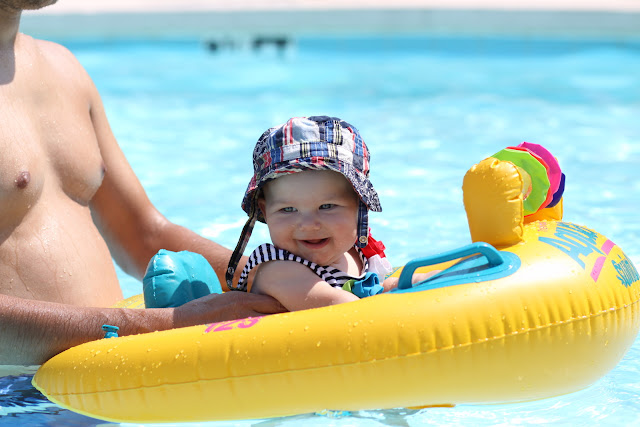 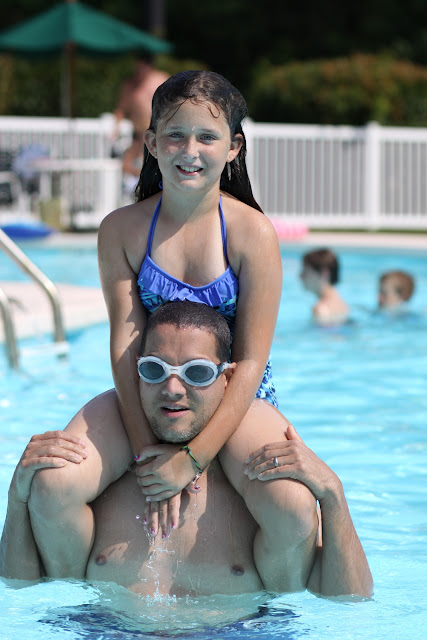 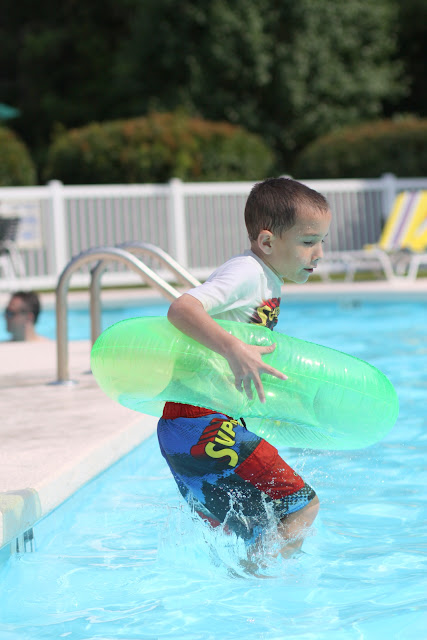 Jocelyn LOVED the beach, ocean, and pool! I am so thankful! When we first introduced her to pool water last month, she was less than thrilled. I think the pool water temperatures were warmer here than back home.

We made sure to keep her in the shade a lot, though, too. 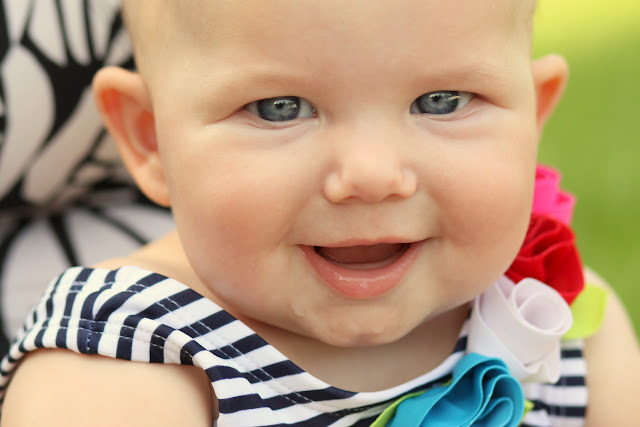 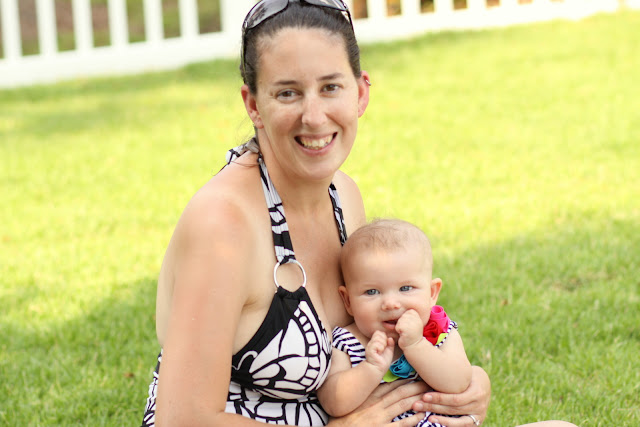 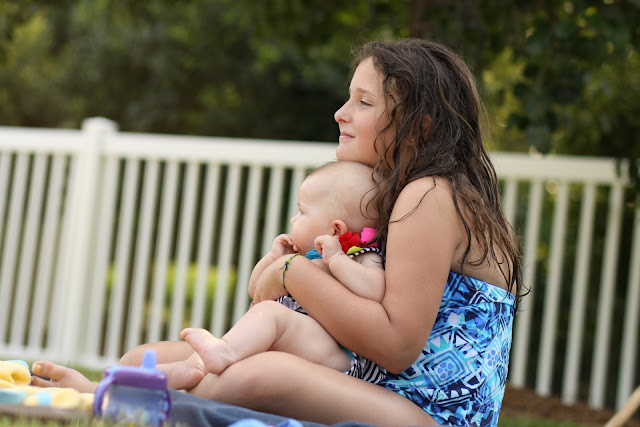 For dinner, we went to one of our favorite local restaurants called "The Blue Crab". Except that it wasn't called that anymore. The owners are looking to branch out into other areas and found out that The Blue Crab was copyrighted or something. So, now the restaurant is called "Pawleys". But luckily its the same restaurant with the same delicious menu.

Jayce tried to order shark and was disappointed that it wasn't on the kids menu. "But it says on the sign that they have shark!" he said. The sign says, "Pawleys... Raw Bar, Crab, and Seafood SHACK".

Shack, shark, its all the same :P 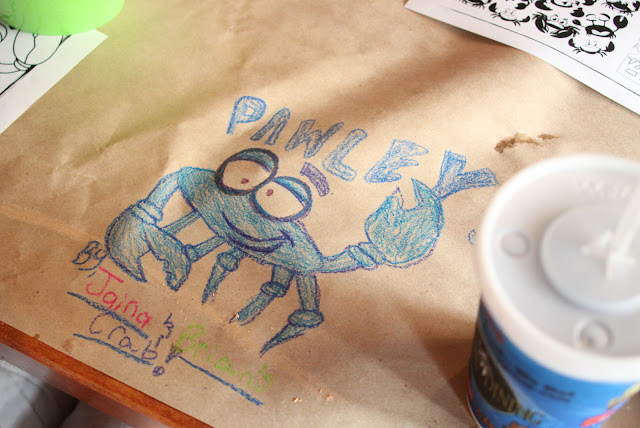 The kids love this restaurant because they have a playground outside. 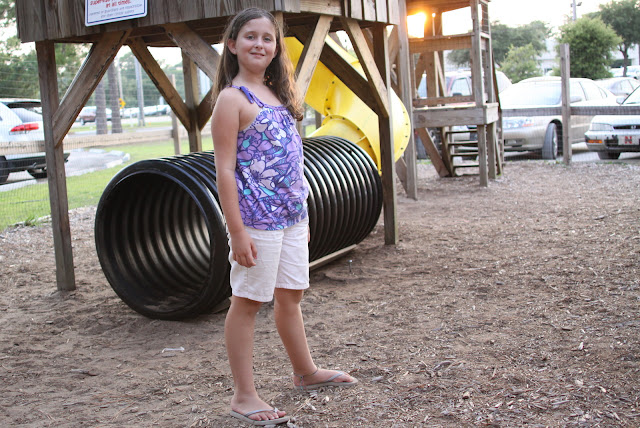 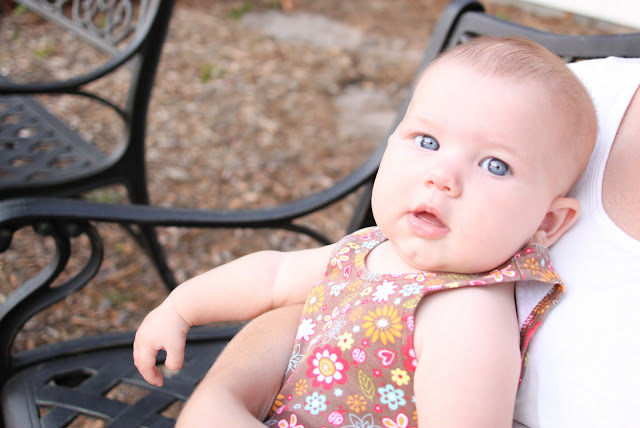 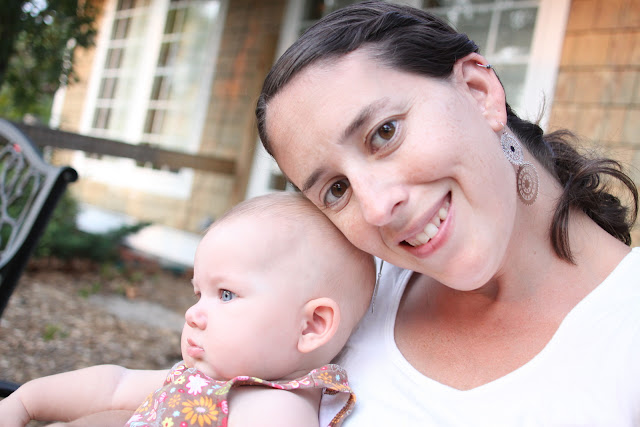