This was probably the most low-key 4th of July our family has ever had. Although I'm glad I was not burned by a wayward roman candle like last year, I do wish we had made an effort to celebrate a little more this year.

Its hard to feel celebratory when you hear bad news, though.

We've spent the majority of our Independence Days with our good friends, The Rolands. Unfortunately, FT is battling cancer right now and undergoing chemo and just didn't feel up to having his big usual bash.

We took the kids up to the cancer ward of the hospital to visit FT, who was asleep the entire time. Cancer is so hard for kids to understand that I'm not sure they realize how sick FT was when we saw him. Luckily, his treatment was done soon after and he's now feeling more like himself.

We drove up to the top of the parking garage at the hospital to view the big fireworks show from Red, White, and Boom downtown. 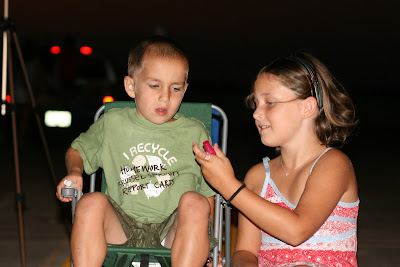 And this is the first time ever I figured out how to use my DSLR to take pictures of fireworks on manual setting. I looked up some tutorial and wrote down shutter speeds and white balance settings before heading out. I think I did pretty well! I just wish I had been closer to the actual fireworks since I don't have a zoom lens. 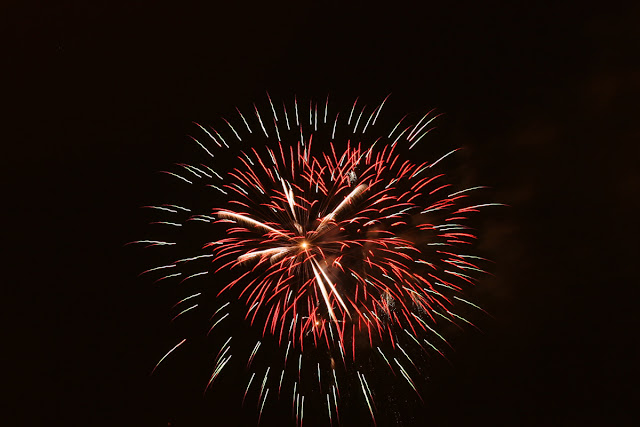 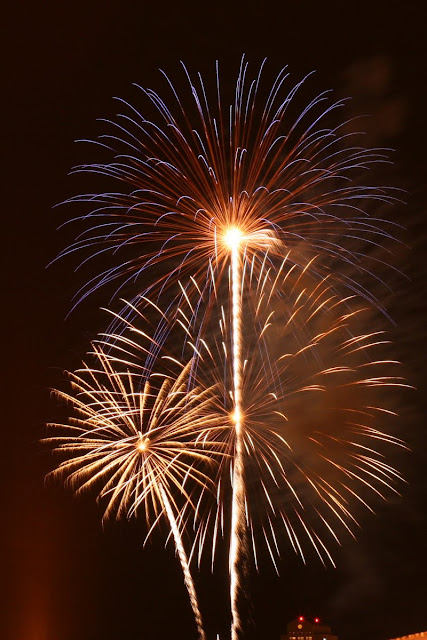 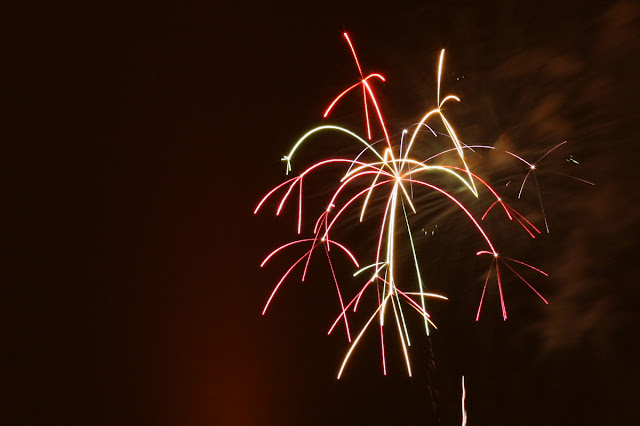 Two days later, on the actual 4th of July, we went to Chimney Rock State park as a family. 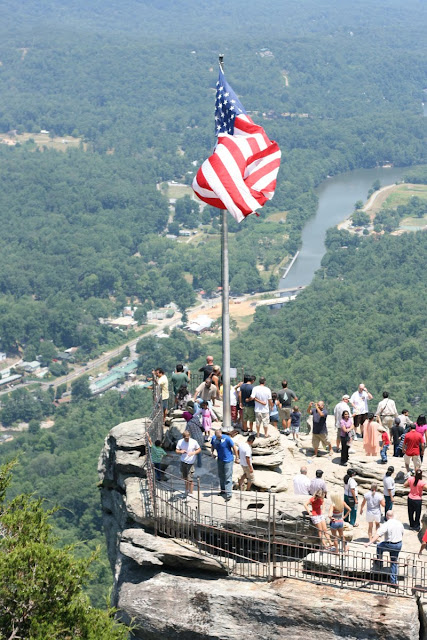 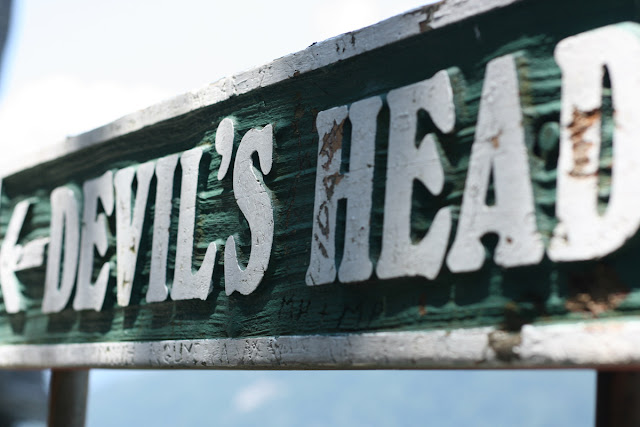 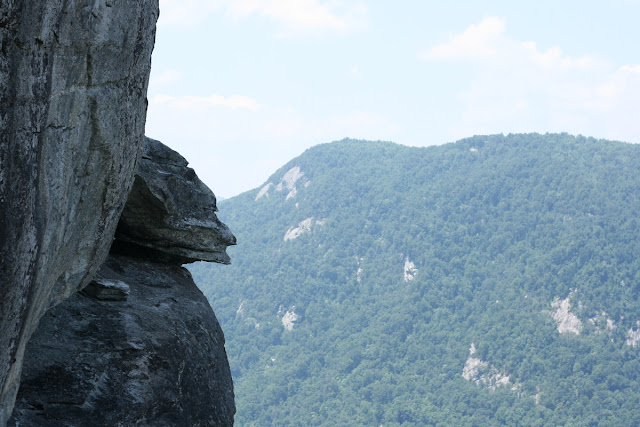 It was so incredibly hot there that day. Jayce's allergies were acting up and combined with the physical activity of going up the trail, he ended up having an asthma attack. It was scary!

My kids were definitely not in the mood for pictures whatsoever. I ended up shooting flowers instead. 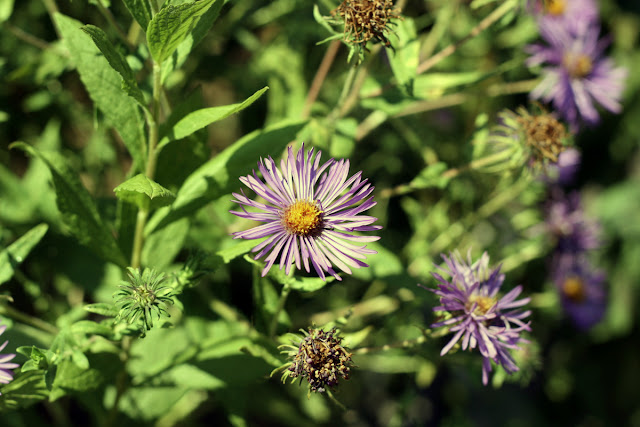 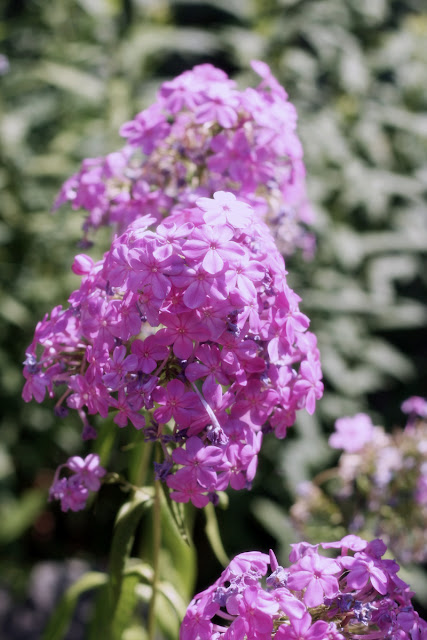 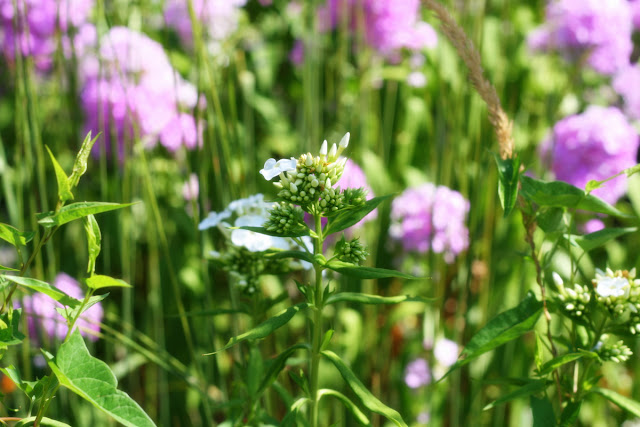 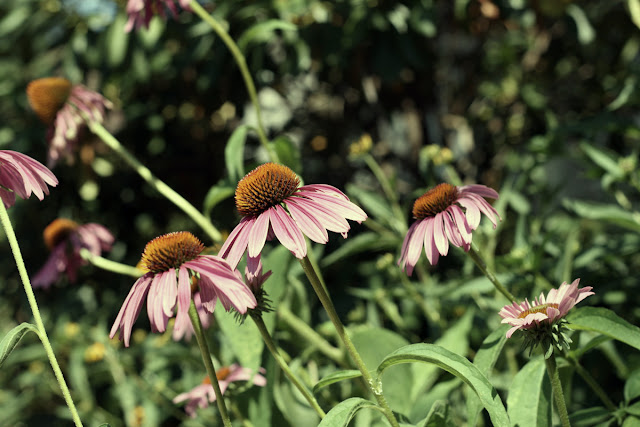 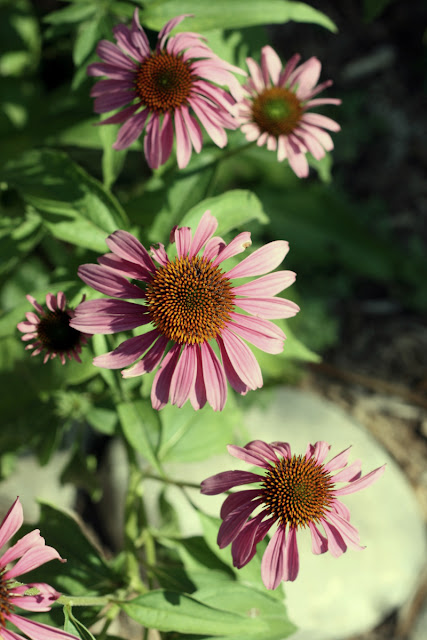 And then we went for Ice cream... our favorite part of the trip that day! 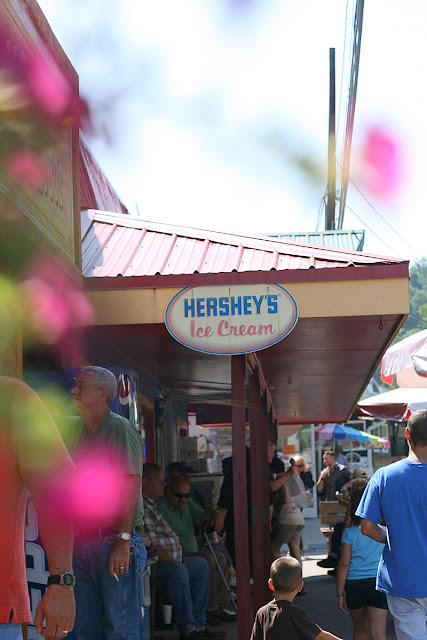 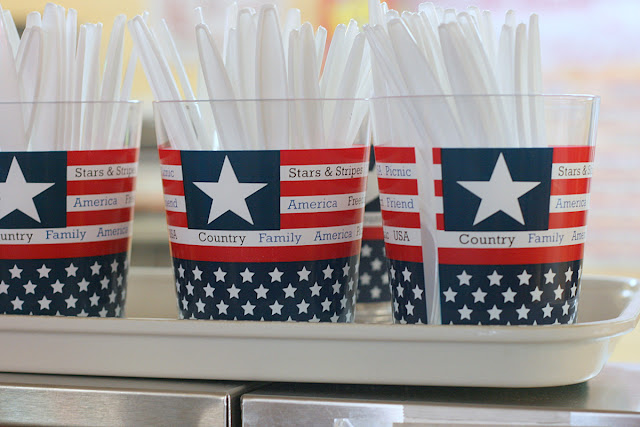 For our next 4th of July, we'll be hoping for FT's remission. Then we'll definitely celebrate!
Email Post
Labels: 4th of July